LOVE Island fans are convinced they have spotted an “editing fail” after Hugo went from the pool to the daybed in “seconds”.

The PE teacher was seen enjoying a dip in the refreshing water, doing laps back and forth, while other Islanders praised him for his swimming skills.

Hugo went from the pool to the daybed in just “seconds”Credit: ITV 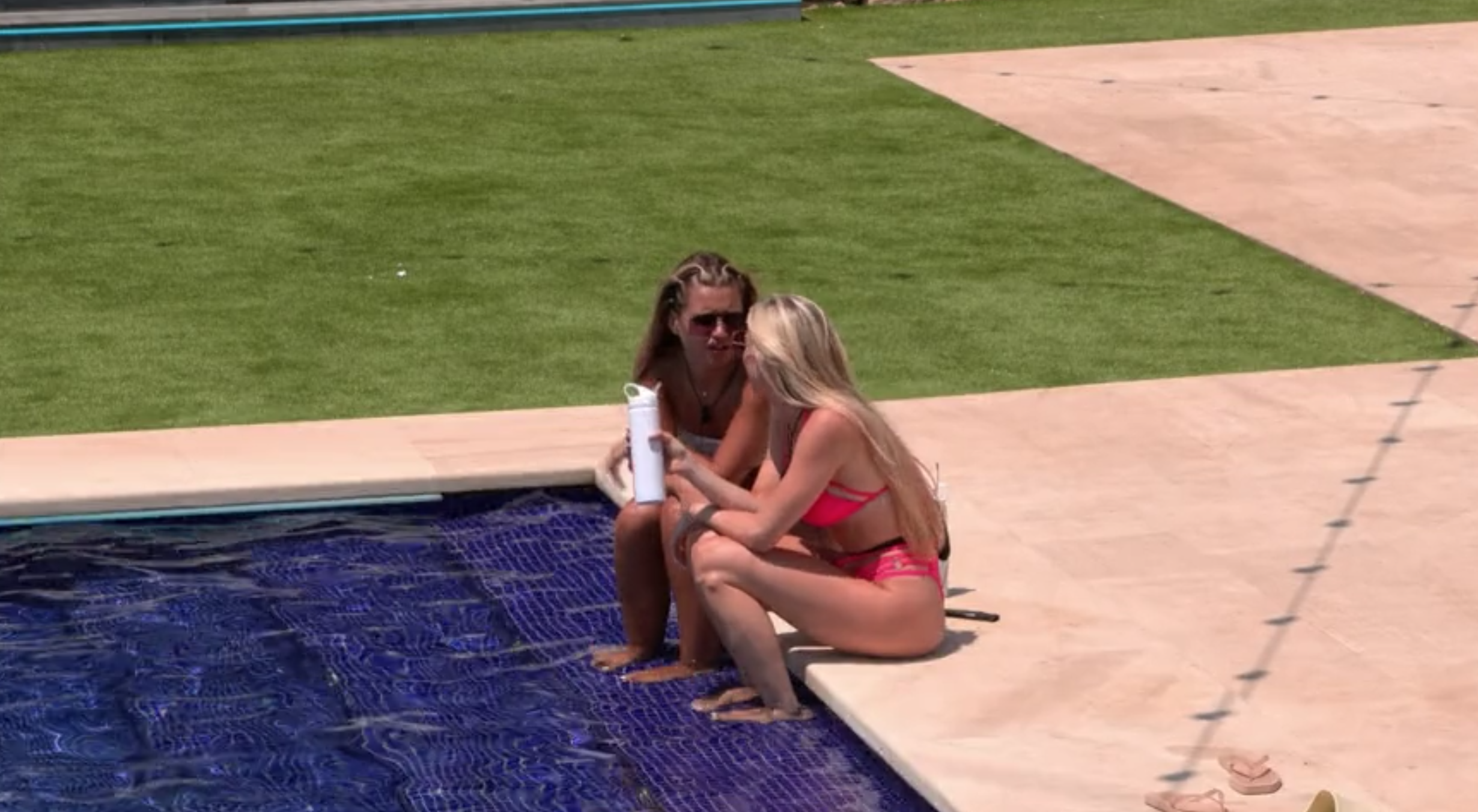 The girls had been watching him in the pool just moments beforeCredit: ITV

But fans were left confused when just seconds later Hugo, 24, appeared on the daybed with Chloe Burrows with “fresh hair” and his shoes on.

Chloe, 25, was previously seen gushing over his swimming ability as she sat beside the pool, saying: “You’re very good at swimming.”

The friends then shared a cuddle on the iconic white sun beds, where the England PD cricketer caressed the blonde’s behind with his hand.

Despite this, viewers were more concerned over the cut between the two scenes, making Hugo appear to jump from the pool to the bed.

One person wrote to Twitter alongside laughing emojis: “Hugo just went from swimming to the bed with his shoes on in a hot sec on Love Island.”

A different account questioned the magical movements: “Was Hugo not just swimming a second ago? #LoveIsland.”

“Hugo was swimming 2 seconds ago how is he on the bed?” a third chimed in, while a fourth said: “Did anyone else notice Hugo there?”

ISLANDERS MOVE AS IF BY MAGIC?

It’s not the first time fans have noticed issues with the editing on the show, as viewers were left scratching their heads last night when Kaz appeared as if by magic in the middle of a scene.

Hugo, Aaron and Liam were discussing the double dumping of AJ and Danny on the outdoor beds immediately after the dramatic event.

As the conversation was wrapping up and Liam got up to leave, Kaz suddenly appeared lying in the middle of the bed.

The only issue is, she hadn’t been part of the trio’s chat or even been seen anywhere in shot during it.

But the way she was laid comfortably inbetween the boys suggested she’d been there for some time.

One viewer wrote on Twitter: “How did the boys magic Kaz in there!!”

Another said: “Anyone else notice Kaz magically pop up on the bed when Liam Aaron and Hugo got up???”

Shortly before the gaffe, the villa was consumed with tension as six Islanders faced the boot.

Danny and AJ were up against Toby, Teddy, Lucinda, and Chloe – with one boy and one girl being dumped.

The two newbies – who only made their arrival into the villa last week – were sent packing after deliberation from the safe contestants. 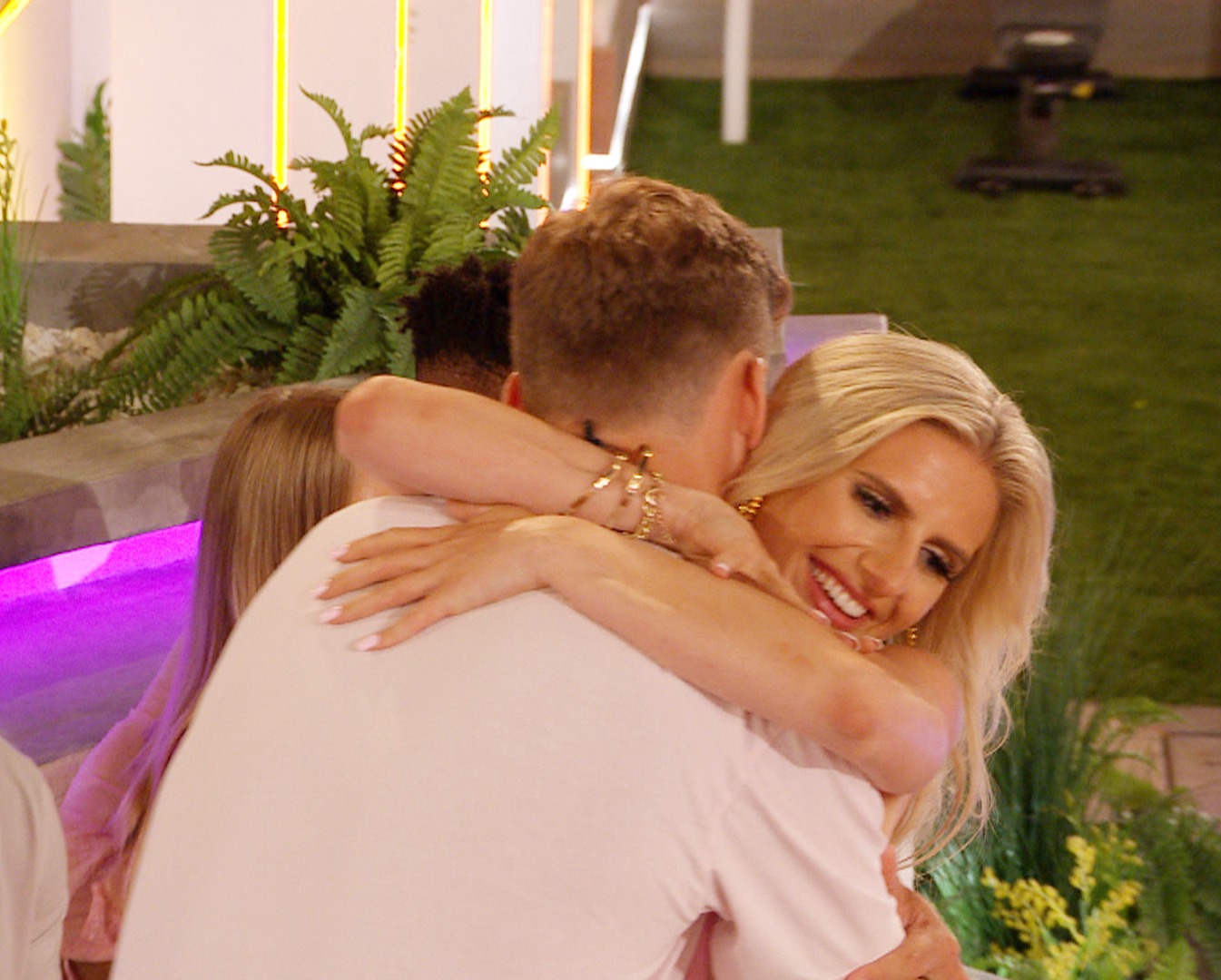