LOVE Island fans fear new boy Tyler is “playing a game” after targeting popular Kaz in a bid “to win the show prize”.

Last night, Tyler set his sights on the unlucky in love singleton – but viewers are worried his motives are disingenuous.

Kaz has been a favourite with fans ever since she was cruelly dumped by love rat Toby when he hopped into bed with Chloe.

She’s struggled to find a connection with anyone else since – until last night when bombshell Tyler walked in.

He focused on grafting Kaz and a sneak peek from tonight’s show revealed them kissing on the balcony – but is all as it seems?

One viewer wondered: “I like Tyler. I like that he’s only interested in Kaz. BUT at this stage, is it a game plan because he knows she’s popular? I hope not.”

Another said: “I hope Tyler isn’t playing the game. He knows how popular the lovely kaz is….beeline for her, couple of weeks dedication and £25k in the bag. Maybe im too cynical.”

Someone else added: “I really feel like these boys are picking kaz as a game plan! Tyler best not play her!!!”

Another warned: “This Tyler better not be playing a game. Kaz has been through enough in that villa already.”

A fan worried: “The thing with Tyler is… why is he ONLY interested in Kaz? He most likely is playing a game and using our good sis for votes.”

Another insisted: “Tyler came in with a game plan knowing the public would love him if he got with kaz, just hope he actually likes her too.”

A viewer added: “I don’t think Tyler genuinely likes Kaz, he is only doing this because the public LOVE Kaz – I see a game player, we shall wait and see till Casa Amor.”

Someone else said: “Tyler is definitely playing the game. He’s seen how popular Kaz is and sees a way to the final. Calling her his ‘missus’ 10 minutes in…..cringe! Kaz will see through him soon enough. She needs to calm down and hold back a bit though.”

In a teaser for tomorrow night’s show, Tyler can’t take his hands off Kaz as the pair go in for a steamy smooch on the villa terrace.

Kaz has been single since Toby pied her for Chloe in week two – with viewers recalling he also called Chloe “a test” at the time.

But Toby and Chloe’s relationship has taken a turn after the semi-professional footballer appeared to have had his head turned by tattoo artist Abigail, 27. 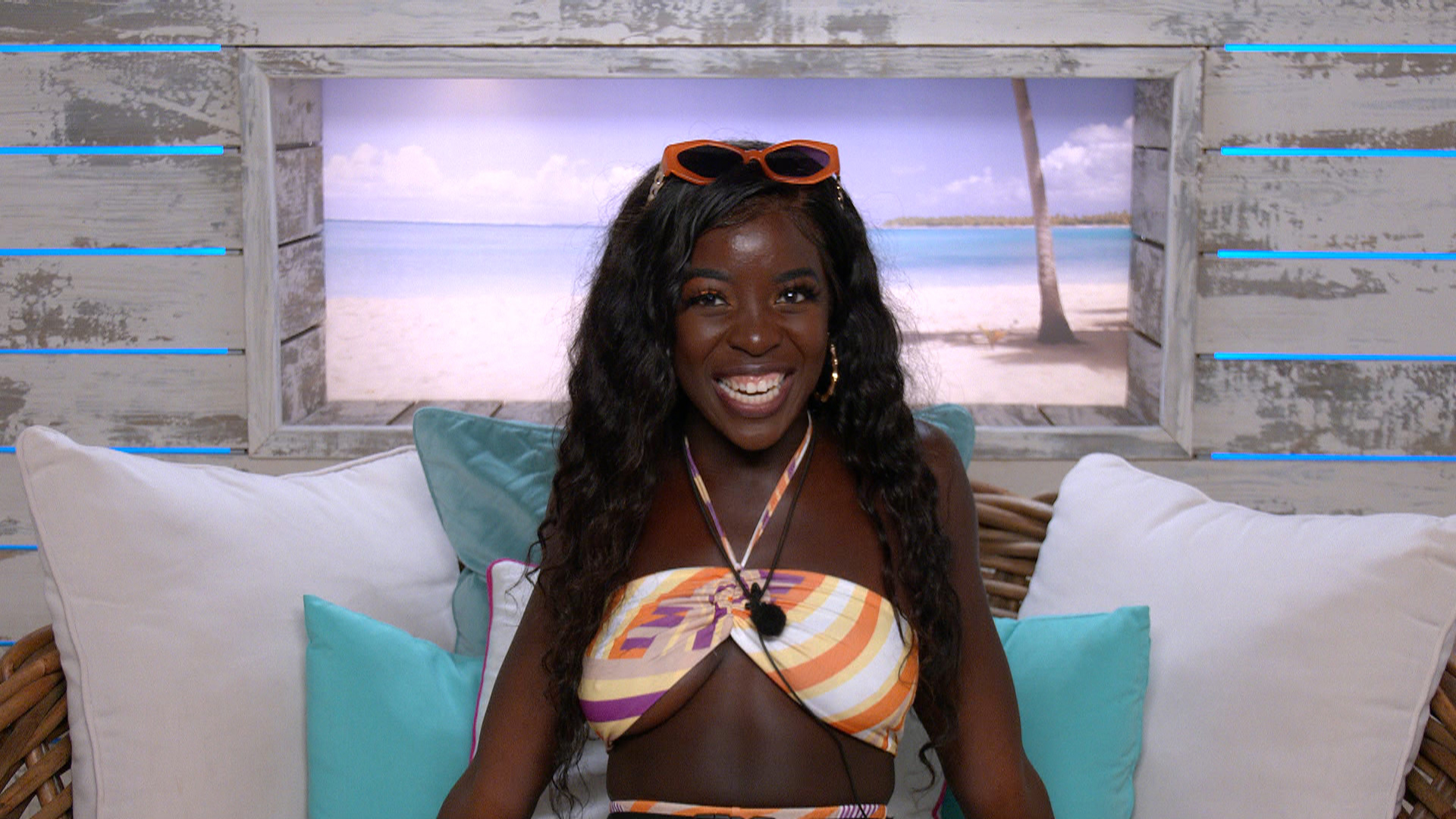