LOVE Island fans are up in arms after Teddy Soares dropped a clue that he will take Faye Winter back following their bitter split.

Teddy, 26, was seen going on a date with new girl Priya Gopaldas in the latest episode of the ITV2 reality show.

Love Island’s Teddy Soares has hinted that he will forgive FayeCredit: ITV 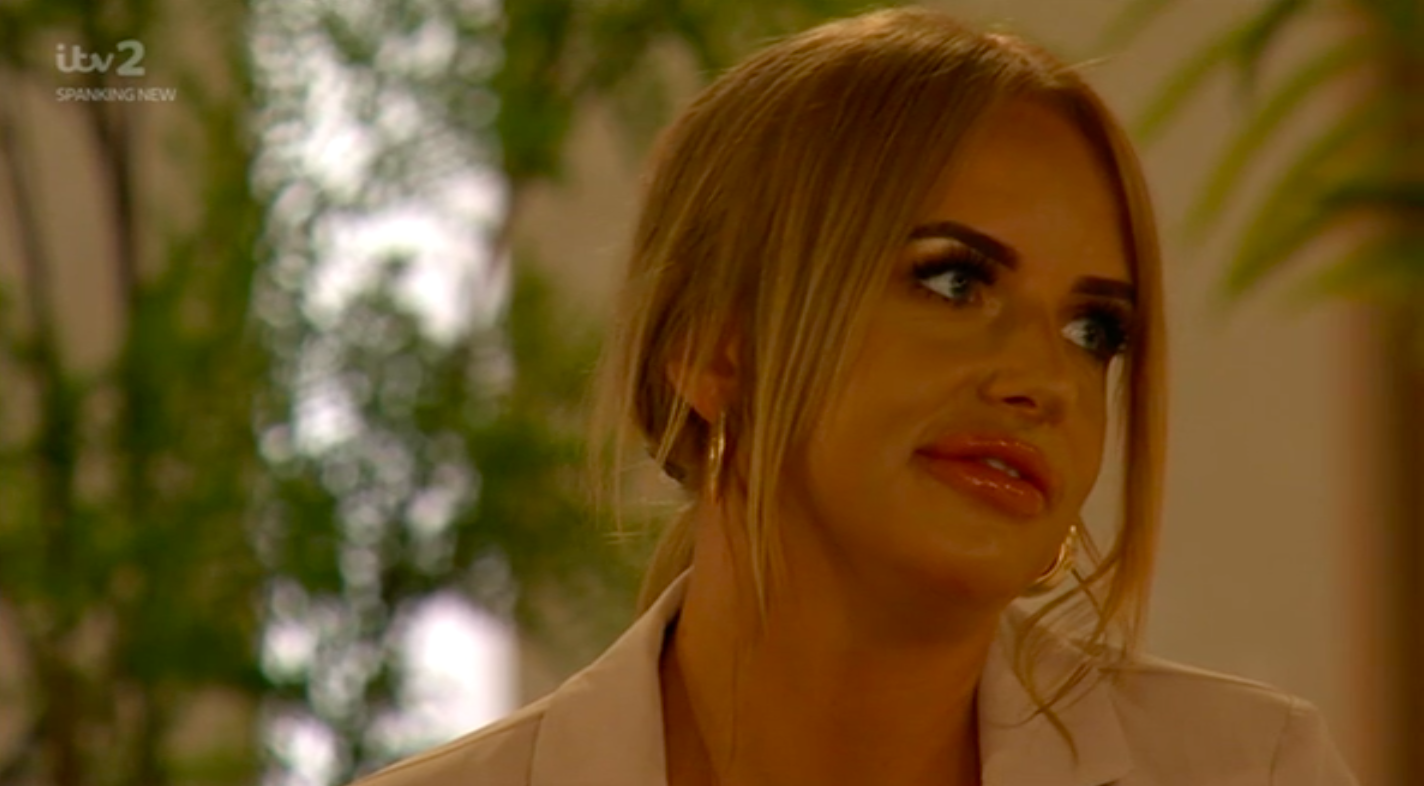 Faye told him on Sunday that she is ‘done’Credit: ITV

However, he later told the 23-year-old medical student that he has not fully closed the book on his romance with Faye, 26.

He admitted: “If I’m honest, I’m not quite done with Faye. And Faye knows it…well, I like to think she knows it as I was quite clear about it.”

Priya then asked Teddy if he is open to getting to know people, but he replied: “I don’t think it would be fair.

“I honestly don’t think it would be fair because, if my head shows I’m into that situation, it’s not going to feel right getting to know new people yet if I’m not over it.”

Teddy’s confession has, however, left Love Island fans furious – especially after Faye suddenly appeared to do a U-turn when Priya entered the villa.

Last week, viewers were campaigning for Faye to be chucked out of the show after she launched a foul-mouthed tirade at the senior financial consultant.

The letting agent called him a “f***ing p****’ after he was seen admitting in a flashback Casa Amor video that he found Clarisse attractive.

Viewers have taken to Twitter in their droves and shared their fears that Teddy is set to reconcile with Faye.

One wrote: “I don’t know how much more degraded and disrespected Teddy needs to feel before he realises how toxic Faye is. I just know he’s gonna take her back. Smh.”

Another said: “Faye is gonna apologise & Teddy is gonna take her back. Ugh. I can’t!”

A third said: “Faye treated Teddy like crap and publicly belittled him and he will still take her back. Bye.”

And a fourth added: “Feel sorry for Teddy man, he’s guna take Faye back and it will happen all over again, and again and again…

“She’s just not mentally in the place for a relationship and the way she takes out her self doubt is by being aggressive.”

Faye was seen beginning to backtrack following Priya’s arrival into the villa on Monday night.

She told Millie: “I reacted in maybe a wrong way.” She then admitted to being “so jealous” when in a relationship.

Later, Priya told Faye about her chat with Teddy and said: “He is totally, like, 100 per cent, Faye.”

Faye replied: “I dealt with things wrongly and need to sort that out between us.” 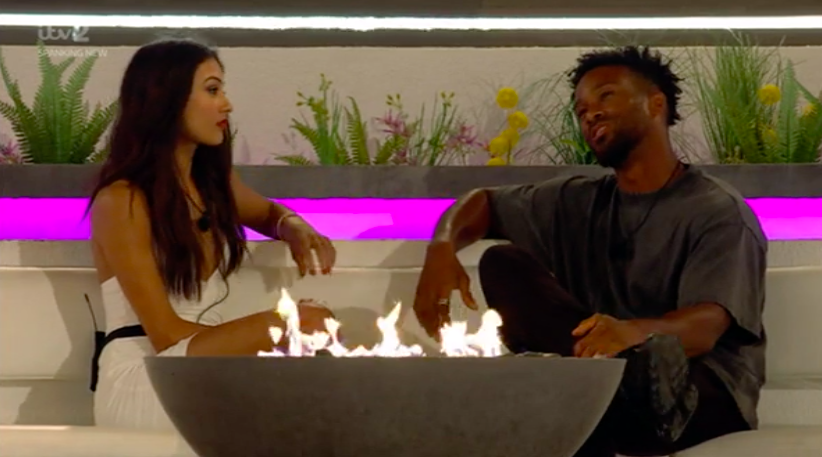 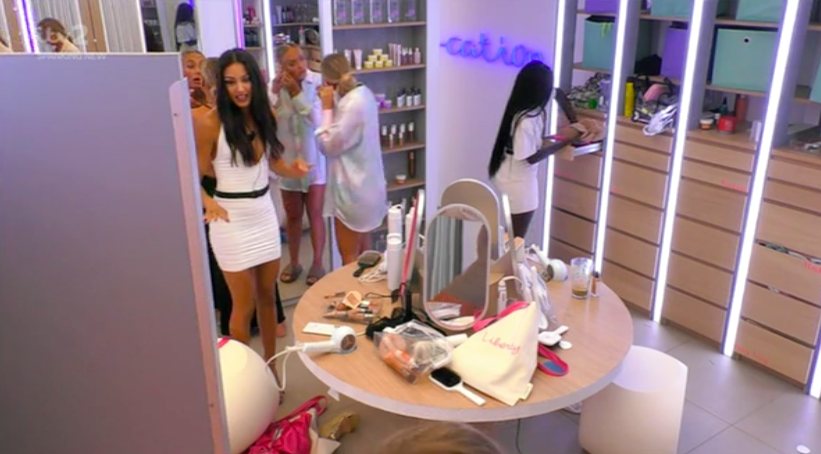 Priya relayed the news to Faye at bedtimeCredit: ITV 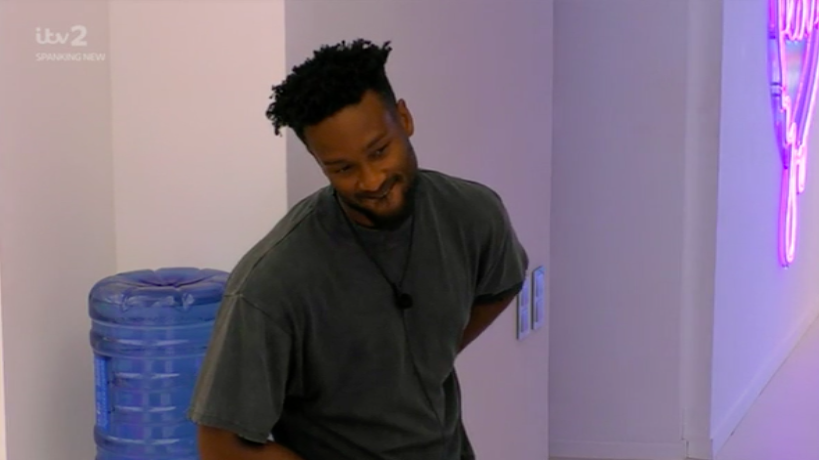