The Castleford Tigers star, 23, is sidelined due to a hamstring injury and would be free to enter the Casa Amor villa when the reality dating series returns to ITV next month.

Rugby star Jacques O’Neill has reportedly been signed up to Love IslandCredit: Instagram/@jacques9oneill_/

Jacques debuted with the Tigers in 2019 and has even had a national call-up to play for the England Knights.

Reports in Rugby League Live suggested the hunky loose forward could be heading to Spain in the hopes of finding love.

He would not be the first sportsman to enter the villa.

The couple have remained together to this day and recently bought a £3.5million mansion together.

Love Island will begin in just a matter of weeks, with insiders telling The Sun the start date was in the schedules for June 6. 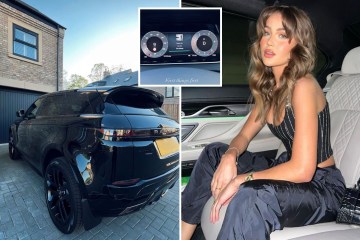 A show source said: “Love Island is coming back with a bang and it will begin on the second full week in June.

“The schedules are being put together now and fans can expect a long, hot summer of fun from the villa from June 6.”

Show bosses have been frantically renovating its new Majorcan villa ahead of the series launch.

With just weeks to go until the latest batch of singletons are introduced to the nation, workmen are sprucing up the rural property.

The rustic six-bedroom retreat looks less flashy than previous series but still possesses a charm of its own that could add to the romance in the ITV dating show.

The villa is situated in the middle of lush greenery and at the foot of a large hill.

The old villa in Sant Llorenç des Cardassar, which housed contestants for five years, sold for a whopping £3million.

Love Island, which first started in June 2015, is still a massive hit and is the most popular show for 16 to 34-year-olds.

Host Laura Whitmore is back to present the new series, after signing a £500,000 deal last month. 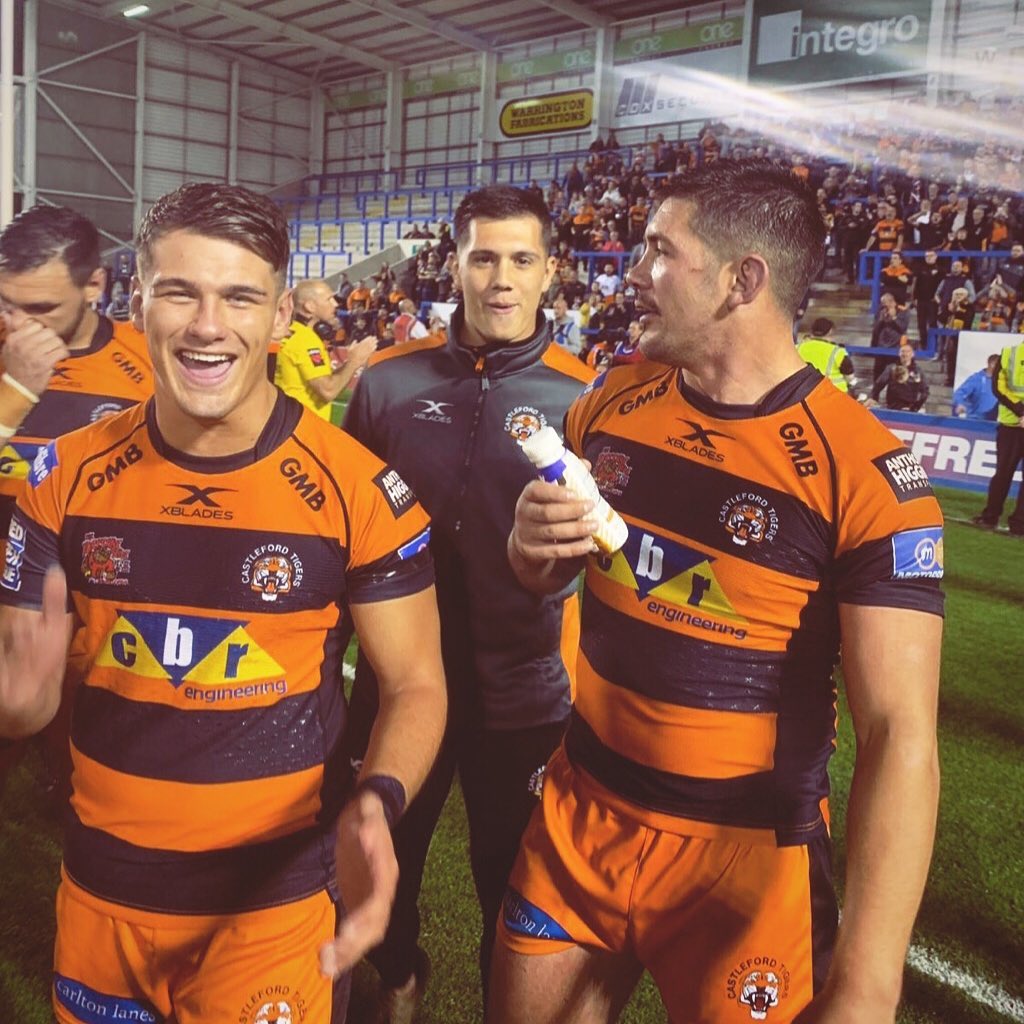 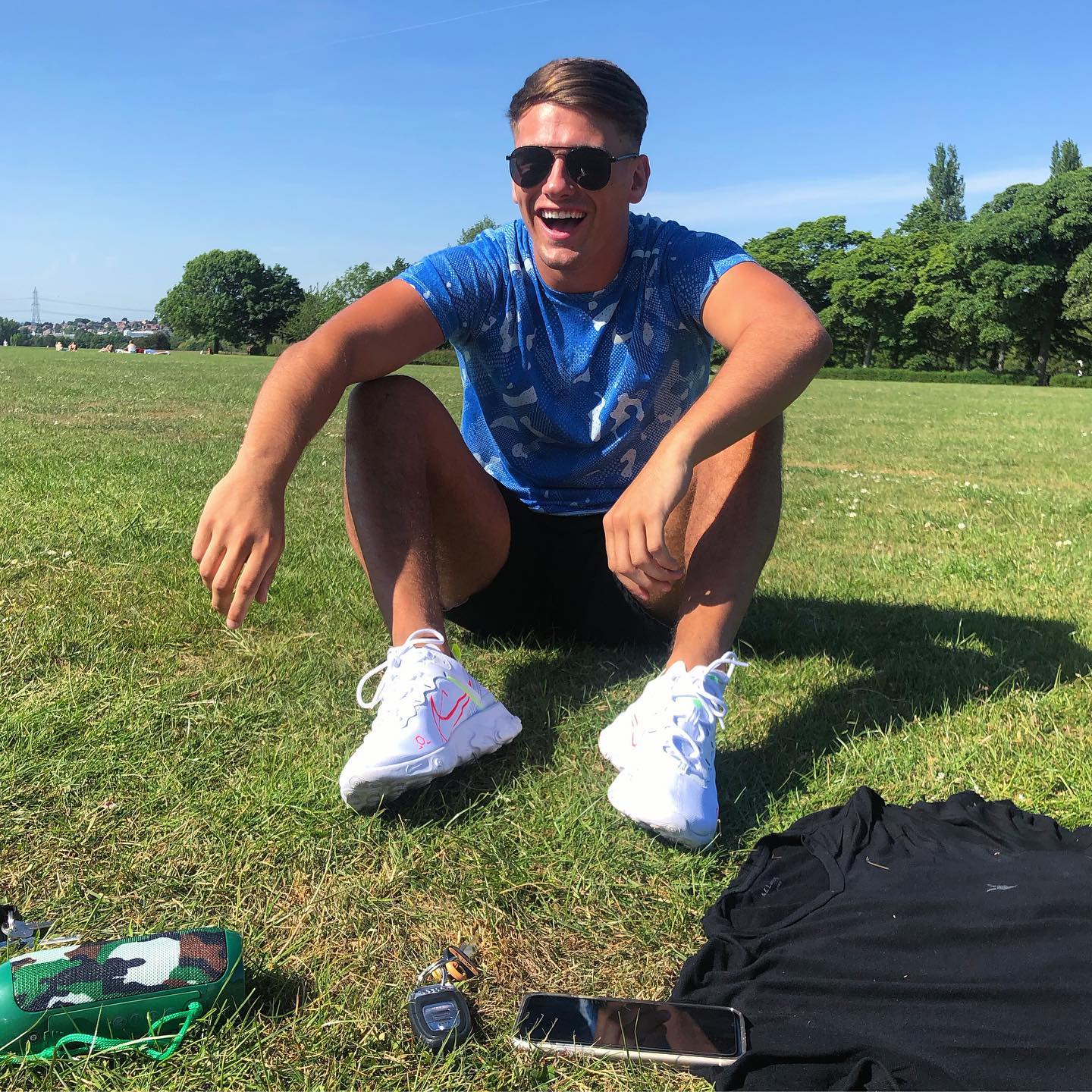 The Tigers have not confirmed the reports ahead of Love Island’s start next monthCredit: Instagram/@jacques9oneill_/