Love Island USA: Viewers plead for Cash and Javonny to couple up 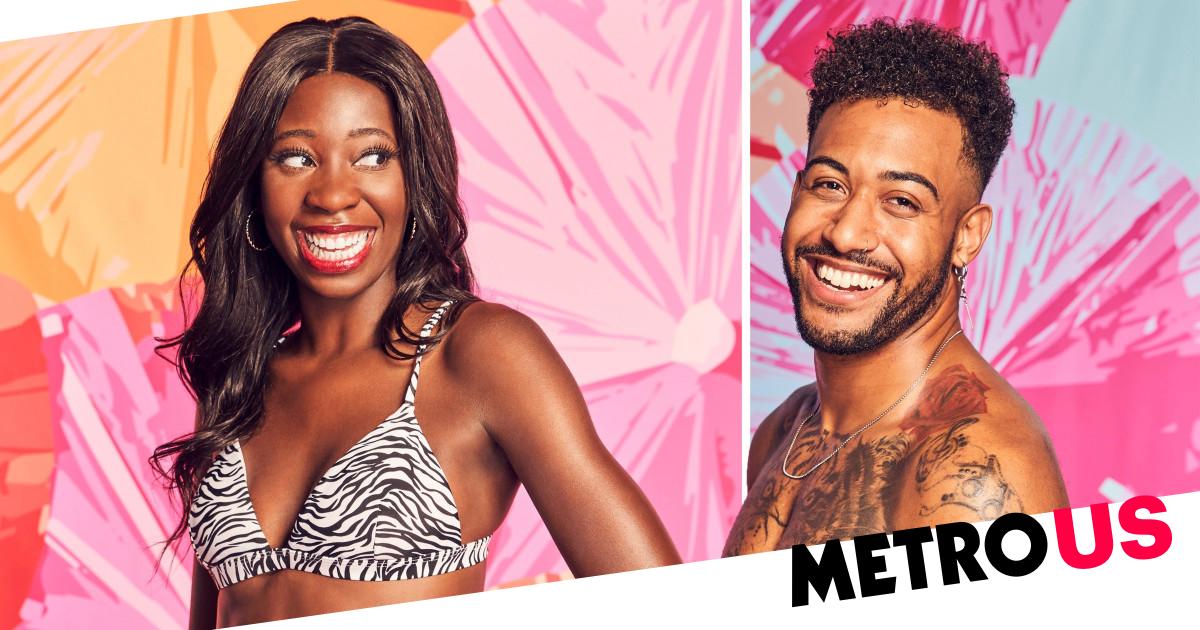 Cash and Javonny for the win – if they ever couple up! (Picture: CBS)

Love Island USA is all about watching couples find love but it seems viewers would rather see Cashay Proudfoot and Javonny Vega win the show as friends.

The fan-favorites have struggled to make a stable love connection with other contestants on the CBS reality dating series so far.

Javonny has been trying to ignite sparks with fellow contestant Olivia Kaiser with limited success, while Cash was left in tears after Melvin ‘Cinco’ Holland Jr decided to couple up with Trina Njoroge.

The 25-year-old dancer has now found herself in another rocky situation with Isaiah Harmison, leading fans to suggest that she would do better in a friendship couple.

One viewer tweeted: ‘at this point im about to send a smoke signal over the villa to let cash & javonny know that they got 100k in the bag if they would just COUPLE UP #LoveIslandUSA’

Another wrote: ‘can Javonny and Cash couple up so we can give them the money? #loveislandusa.’

‘SOMEBODY HAND CASH AND JAVONNY THEIR PRIZE MONEY ALREADY! #LoveIslandUSA,’ another stated.

One fan asked: ‘so we all agree to just give cash and javonny the money to split, right? exactly. #LoveIslandUSA’

Another fumed: ‘why can’t cash and javonny see what’s right in front of them!? they’re meant to be together d*mmit! #LoveIslandUSA’.

‘i want the cash and javonny plot twist #loveislandusa,’ one viewer admitted.

Indeed, it would be a great tactical move for the pair to couple up as they could easily elongate their time in the Hawaiin villa.

However, time would tell if their popularity would be enough to beat out the love connection of another couple.

Love Island USA streams live on CBS, Paramount+ and on-demand on the CBS app and Paramount+ from Tuesdays through Fridays and on Sundays. 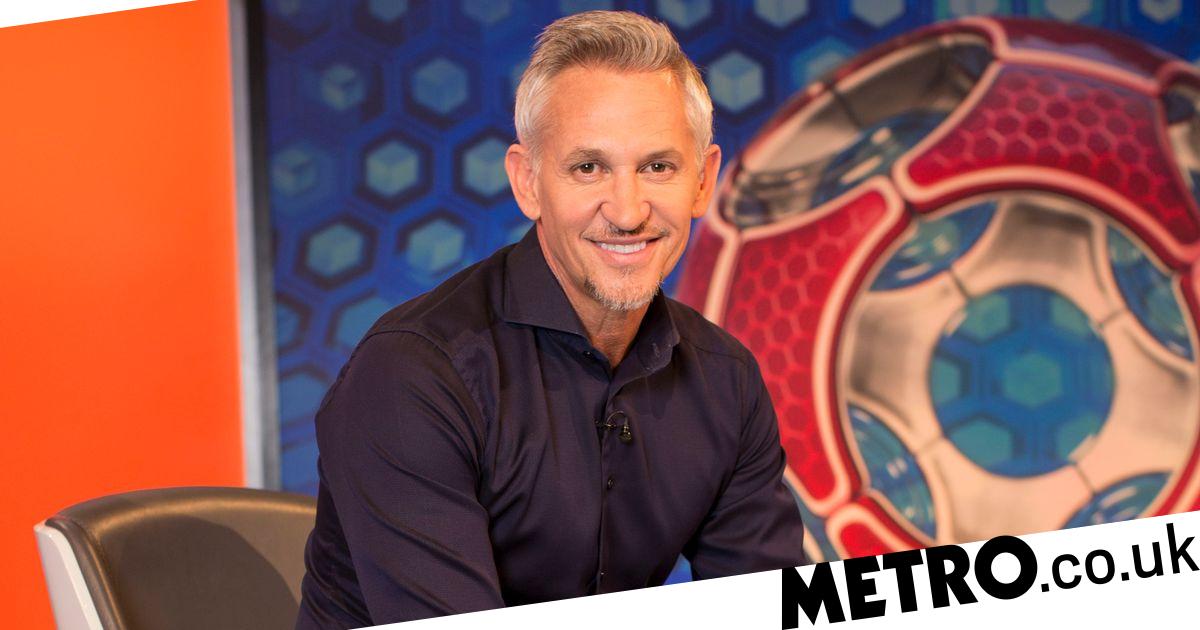