LOVE Island viewers have threatened to call Ofcom after the girls ganged up on Ekin-Su Cülcüloğlu during a tense row this week.

On Monday night,  the Islanders clashed in a war of words after the girls accused the Turkish actress of “playing games” in the villa.

Fans have felt the other Islanders are “bullying” Ekin-SuCredit: Eroteme 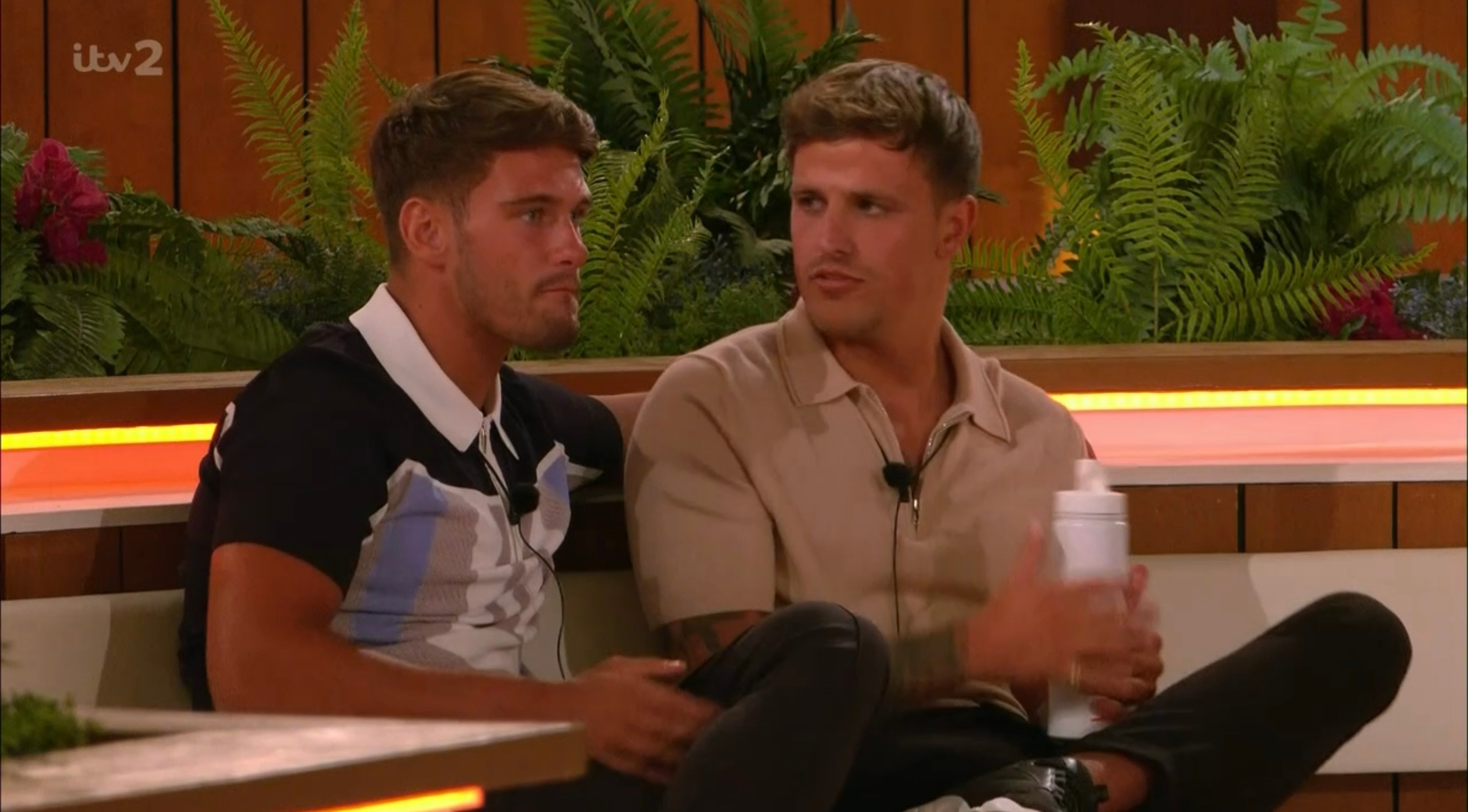 They noticed Jacques and Luca talking “behind her back” in recent episodesCredit: Eroteme

Tension has been bubbling between Amber Beckford and Ekin-Su, 27, in recent episodes – but it all boiled over earlier this week.

Things turned sour when Jay Younger told the influencer that he felt Amber, 24, Gemma Owen and Paige Thorne didn’t like her.

The girls sat down to try and settle their differences, but Amber revealed that she was “questioning” Ekin-Su’s intentions.

“I don’t have an issue with you at all,” Amber said. “How you’ve been acting the last couple of days has made me question you.” 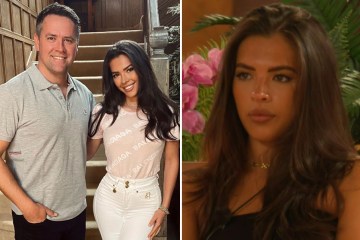 “You’re playing a game,” Amber continued, as Ekin-Su defended herself, instead pointing the finger towards her co-star.

Amber went on sarcastically: “I’m definitely playing a game, aren’t I? Darling if you can’t have a nice conversation – I’m not attacking you.”

Fans took to Twitter to complain about the scene, slamming Amber and the group of girls as “bullies” as they ganged up on Ekin-Su.

Later in the week, fans were concerned again as they suggested Luca Bish and Jacques O’Neill had also been “bullying” Ekin-Su.

It came after she and Davide Sanclimente came to blows after Ekin-Su snuck off and snogged newcomer Jay Walters twice.

Amid all the drama, viewers noted that Jacques and Luca had been “talking about her behind her back” and laughing.

Now, many viewers have threatened to go to Ofcom over the scenes as they have begged producers to step in and intervene.

“Time to make some Ofcom complaints about this bullying against Ekin Su,” one wrote. “Treating and speaking to her like s**t is not OK.”

Read all the latest Love Island news, gossip and exclusives

Another chimed in: “I’m reporting this to Ofcom, we’ve seen enough glorification of gendered abuse this year.”

“Why are we eating up these grown men bullying Ekin-Su and not a single one of them telling their friend to be respectful?” a third said.

While a fourth added: “I don’t find the constant bullying and slick comments from the other islanders entertaining. Leave her alone.”

Things are not going well for Ekin-Su as Jay appeared to be losing the interest of Jay Younger earlier this week.

Viewers of the show were convinced Jay, 28, had blown cold after realising the Turkish actress is not popular among the public.

Trouble had been brewing for some time as Jay was plotting to ditch the actress and couple up with Paige Thorne.

Last night, it all came to light – as Ekin-Su and Jay sat down for a fiery chat by the fire-pit – with the actress admitting she knew the truth.