LOVE Island runners-up Chloe Burrows and Toby Aromolaran have gone on their first real-life date, tucking into a Nandos.

The couple, who came second in the most recent series of the ITV2 dating show, have finally had a date in the outside world after their isolation.

Chloe and Toby went on a date to NandosCredit: Instagram 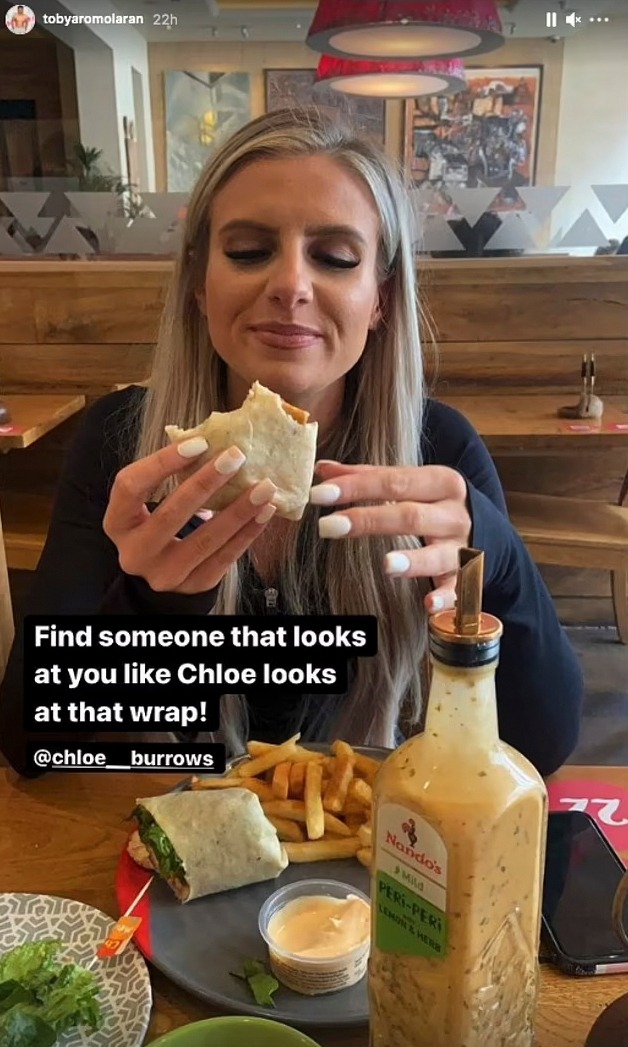 It marked the couples’ first date since coming out of the villaCredit: Instagram

Chloe, 25, and Toby, 22, were seen enjoying large plates of food at Nandos as the happy couple shared photos of each other on their social media.

The blonde beauty shared a sweep snap of Toby smiling from ear to ear as he tucked into his chicken, chips and halloumi at the eatery.

She captioned the Instagram stories photo of her Love Island beau, who kept it casual in a grey tracksuit: “Second appointment. First date.”

Meanwhile, Toby shared a snap of Chloe tucking into a chicken wrap, writing: “Find someone that looks at you that way Chloe looks at a wrap.”

She also kept her outfit casual, opting for black Nike leggings and a tracksuit top, keeping her long blonde locks down and flowing over her shoulders.

The couple switched up the mood and appeared ready to party after their dinner as they headed to a bar to sip on cocktails and down shots.

Chloe and Toby – who were dubbed ‘Chloby’ on the show – then headed to ping pong bar Bounce to enjoy a game alongside their drinks.

“Date continues,” Toby wrote alongside a video of them knocking back alcoholic drinks and giggling together.

He then filmed Chloe as she danced on the opposite side of the ping pong table, writing: “She sucks! Where’s the competition at?”

Last week, Chloe and Toby touched down in the UK together after leaving the Majorcan villa in second place behind winners Liam and Millie.

But the couple shocked fans by looking a little different to how they were on screen as they posed for a photo at the airport.

Many commented on their choice of attire, and wrote: “It must feel so weird for them to be wearing proper clothes in the daytime.”

Another added: “It’s always so weird to see them in their normal clothing as well,” as a third said: “I was gonna say they look different.”

Chloe also took to her Instagram Story to share a video of the two chilling in bed together before they were forced to isolate separately.

The couple were runners up on Love Island behind Millie Court and Liam Reardon, who have since been spotted enjoying a date of their own in East London.

The pair couldn’t keep their hands off each other as they reunited for the first time after quarantine, packing on the PDA.

Over the Bank Holiday weekend, romantic Liam sent his girlfriend a beautiful bouquet of flowers to cheer her up while they were apart.

The couple will meet with the other islanders for a reunion on Sunday, marking the former stars’ first time together as a group since the show ended. 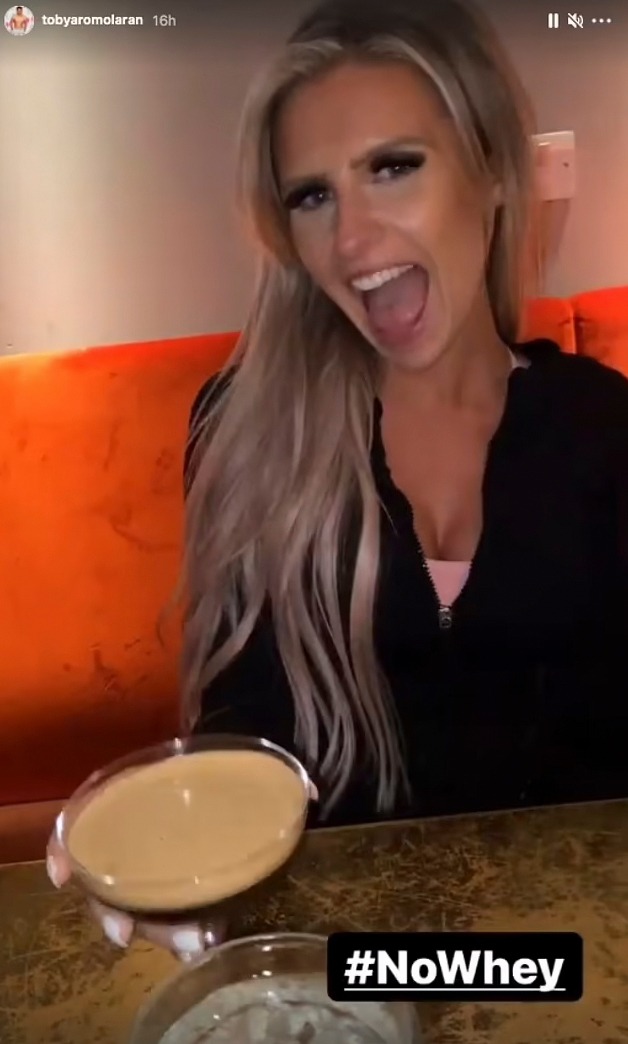 The couple were seen enjoying drinks together on their date nightCredit: Instagram 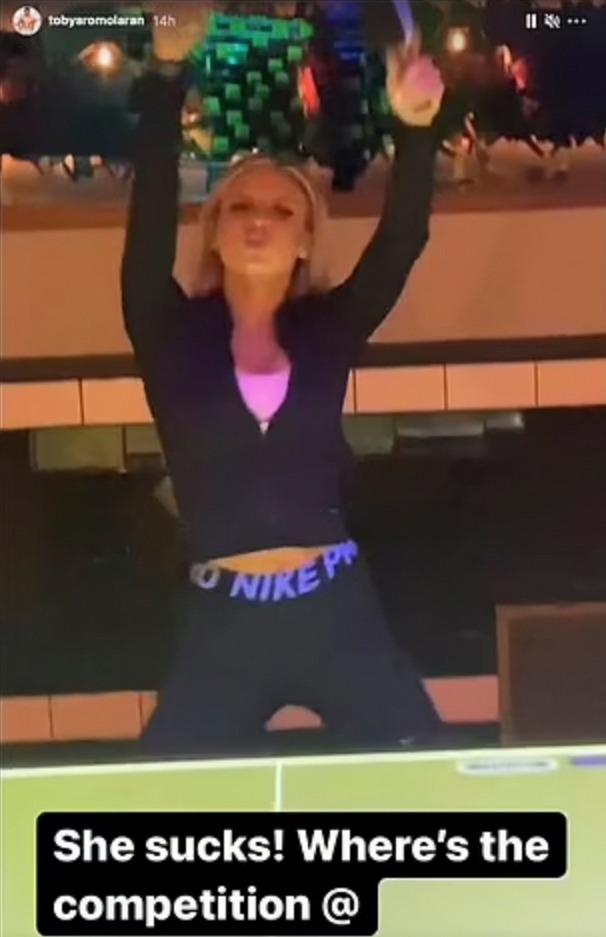 They played ping pong together at a London barCredit: Instagram 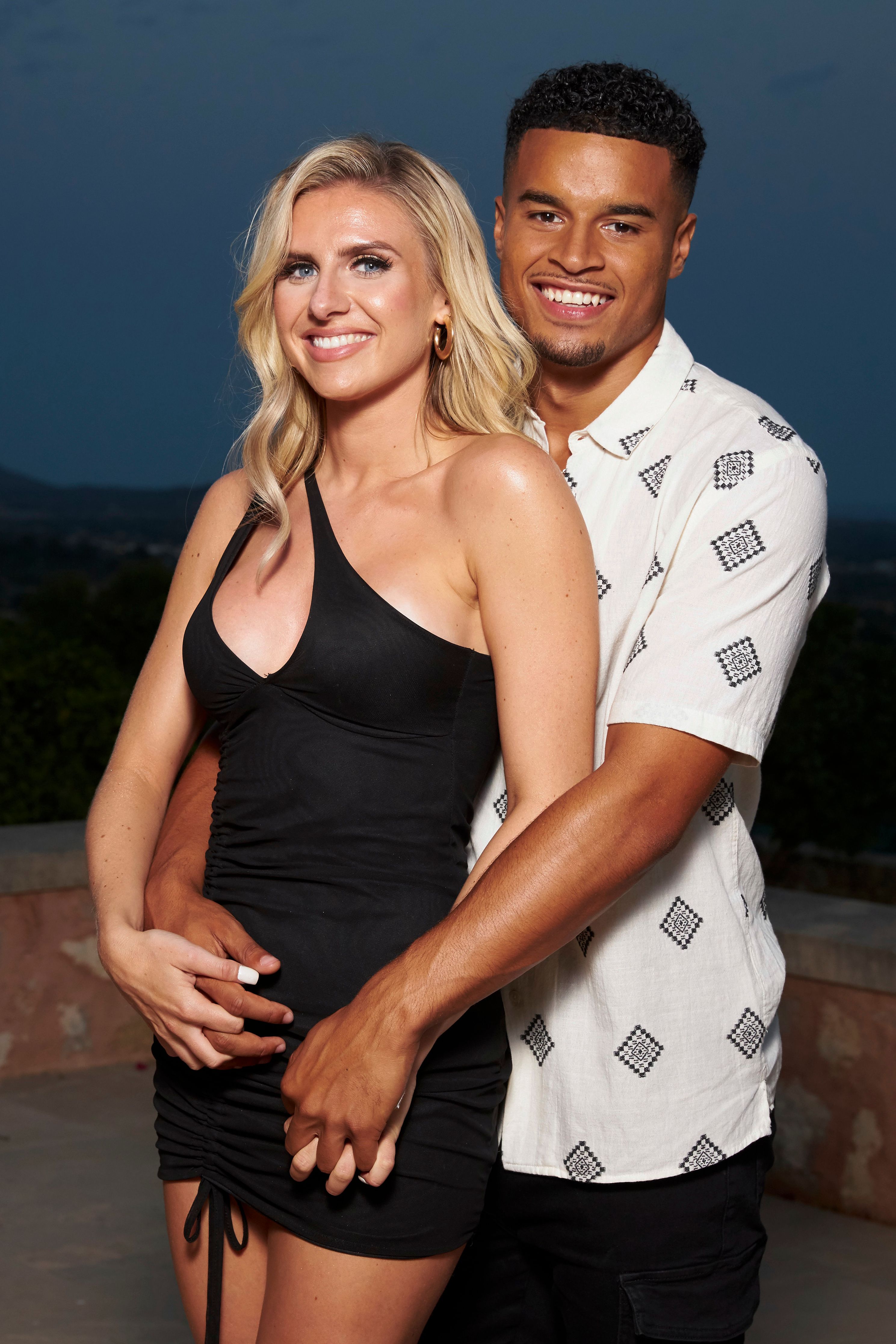 The couple were runners up on the ITV2 dating showCredit: Rex