LOVE Island’s Chloe Burrows has been blocked by an A-lister – as Millie Court shared her bizarre connection to Justin Bieber.

Millie, 24, revealed her impressive link to the pop superstar on tonight’s Unseen Bits as the girls got ready for the evening. 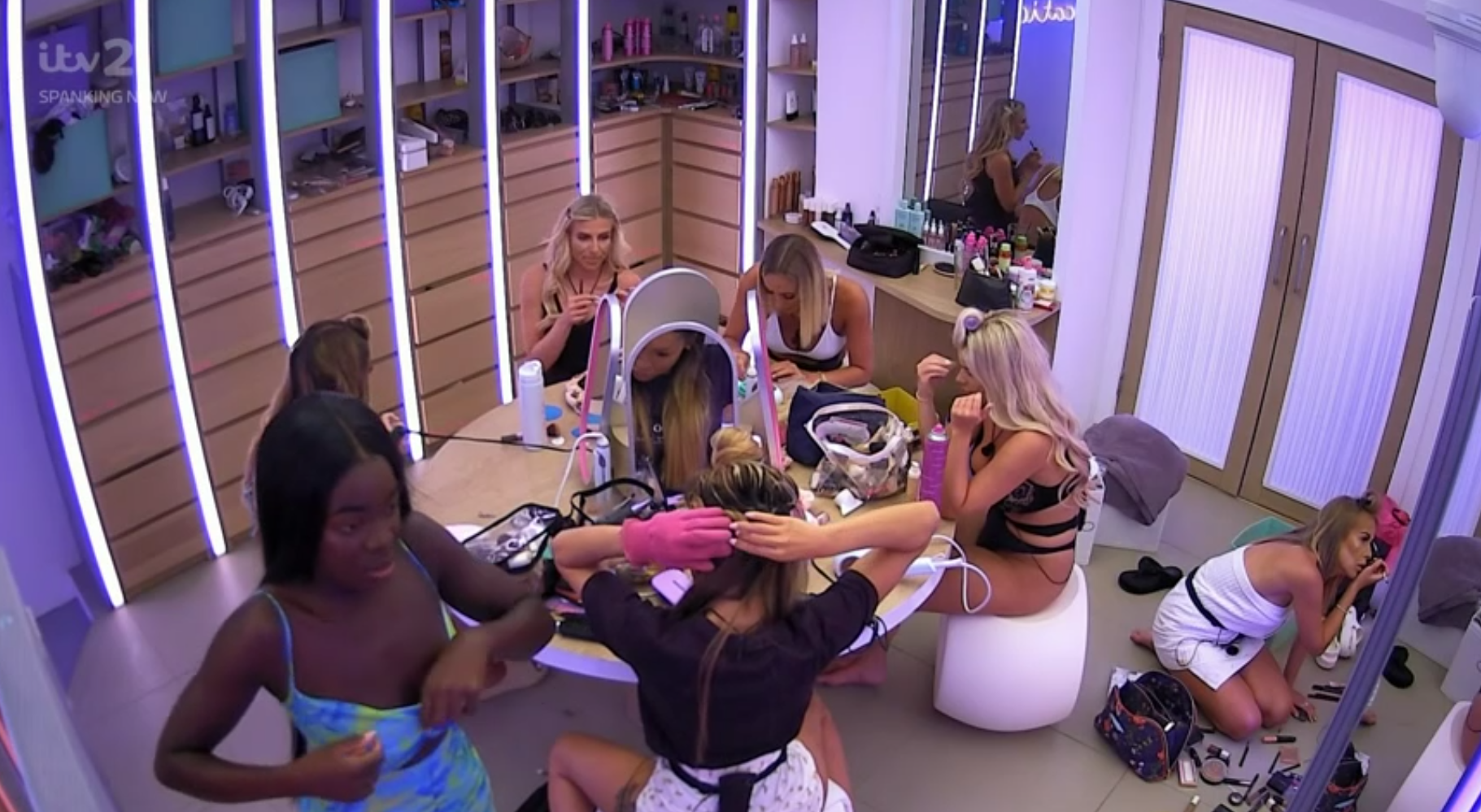 The girls shared stories as they got ready for the night

The Essex beauty gushed over Bieber, 27, before blowing their minds by saying he actually follows her on Twitter.

She explained: “I used to run a fan account and he follows it.”

But Millie added: “I tried to delete it!”

“He’s not gonna go and unfollow,” she said.

Meanwhile, Chloe, 25, joined in the conversation and revealed her own celebrity claim to fame – though admitted she wasn’t proud of it.

She: “I’m blocked by Paris Hilton and I don’t even know why. I love her… blocked.

I don’t know why I’m blocked…

“I love her. I really don’t think I’d ever have done anything (for her to block me), but obviously I did.”

Viewers loved hearing their stories, as one said: “Don’t worry Millie, we love Justin Bieber as much as you and made fan accounts too.”

Another tweeted: “Millie don’t delete that account. It’s an honour to be followed by JB.”

Meanwhile, one more said: “Chloe is blocked by Paris Hilton… I get it.”

As another wrote: “Chloe being blocked by Paris Hilton must hurt, I’d cry.”

Luke Mabbott from Redcar is a dead ringer for Bieber and claims he gets VIP treatment by door staff who think the pop star is visiting the North East.

The lad, who says he has “around 50” tattoos, explained: “I’ve been mistaken for Justin Bieber quite a few times.

“I’ve walked into clubs and been given VIP table service and free drinks because the bouncer has thought I’m him.” 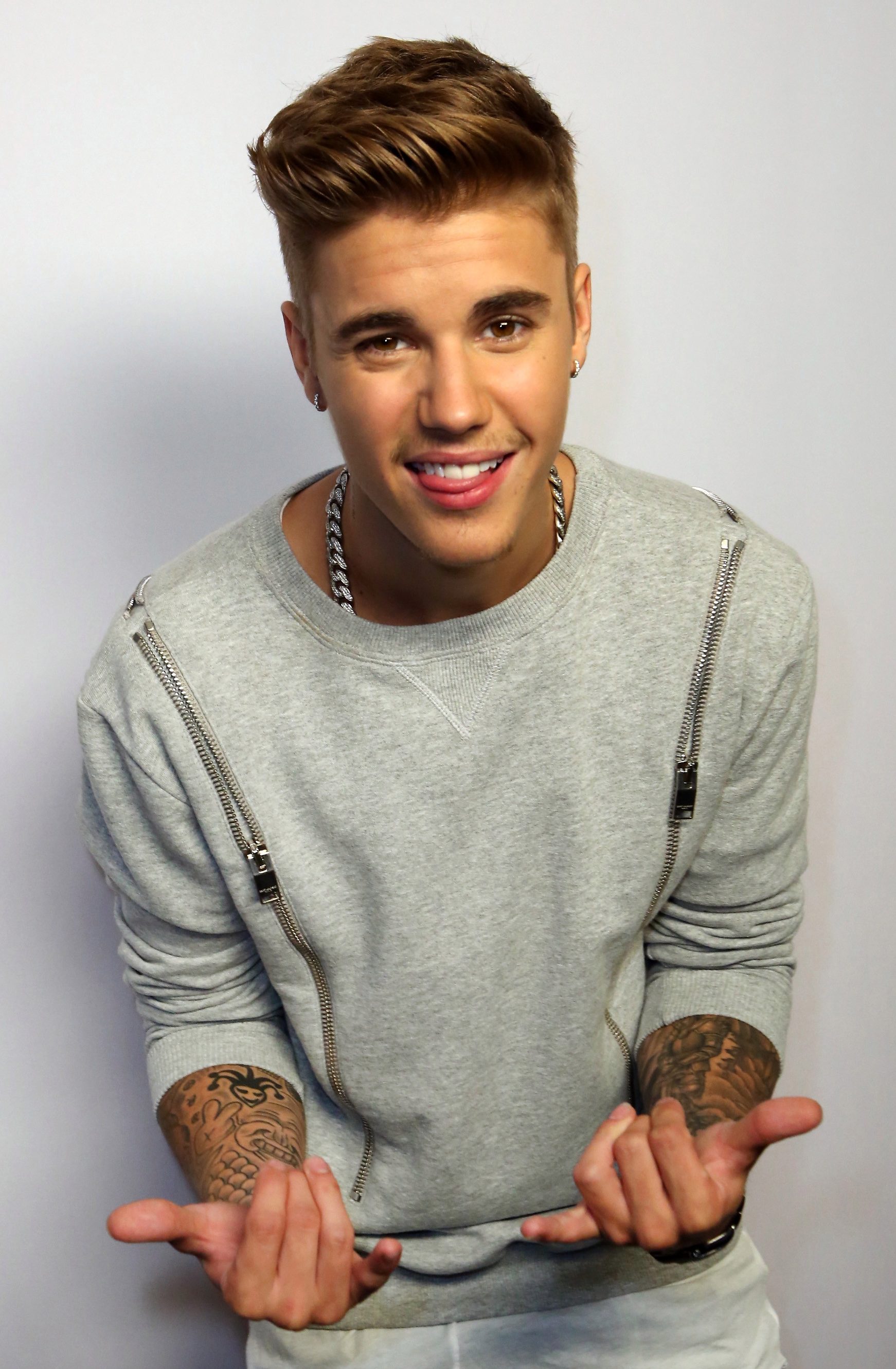 He insists he is mistaken for Justin Bieber on nights out in RedcarCredit: Getty Images – Getty