LOVE Island’s Faye Winter and Teddy Soares are officially moving in together after just two months of dating.

The couple, who met while in the Majorca villa, have remained together since returning to the UK, and despite Faye loving being in Devon, she will be finding somewhere new with Teddy in order to keep their relationship going.

Faye has shared her excitement at her upcoming move with boyfriend TeddyCredit: INSTAGRAM 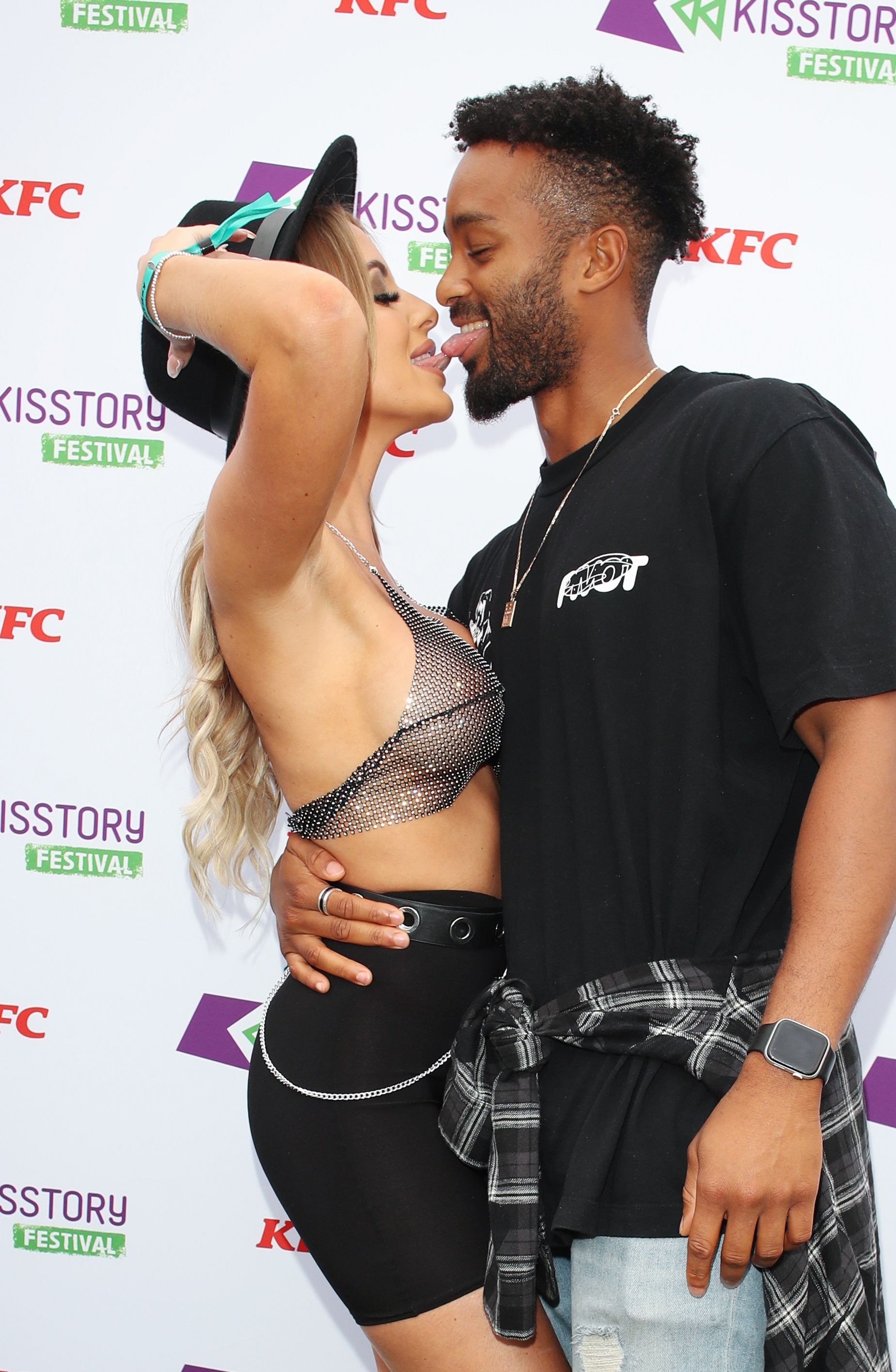 Faye and Teddy have been inseparable since returning from the villaCredit: Rex

In a Q+A while driving, she was asked by a fan when they were moving into their new home, to which she replied: “The sixth of November… It’s a very exciting day!

Faye and Teddy came third place in the love competition, with Millie Court and Liam Reardon being crowned champion.

Since arriving back in the UK at the end of August, the duo have been seen looking at houses as well as being attached at the hip with personal appearances.

They’ve also been skipping out on boozy nights out like other Love Islanders in exchange for nights in.

The couple have been keeping fans updated with their efforts to find the perfect home. They ended up struggling between five homes and left it up to their Instagram followers to decide.

Faye, who’s now quit her office job as a lettings agent, said: “It’s so weird for me to be on the other side of a viewing.

“I’m so used to being the one showing people around. It’s been lovely and everyone has been really nice.”

In the same Q+A today, Faye admits that she misses her job, and would have been happy to remain working at the lettings agency had she not got the call to star on Love Island.

However, she explained that she felt like she needed to “seize the opportunities” afforded by her newfound fame. 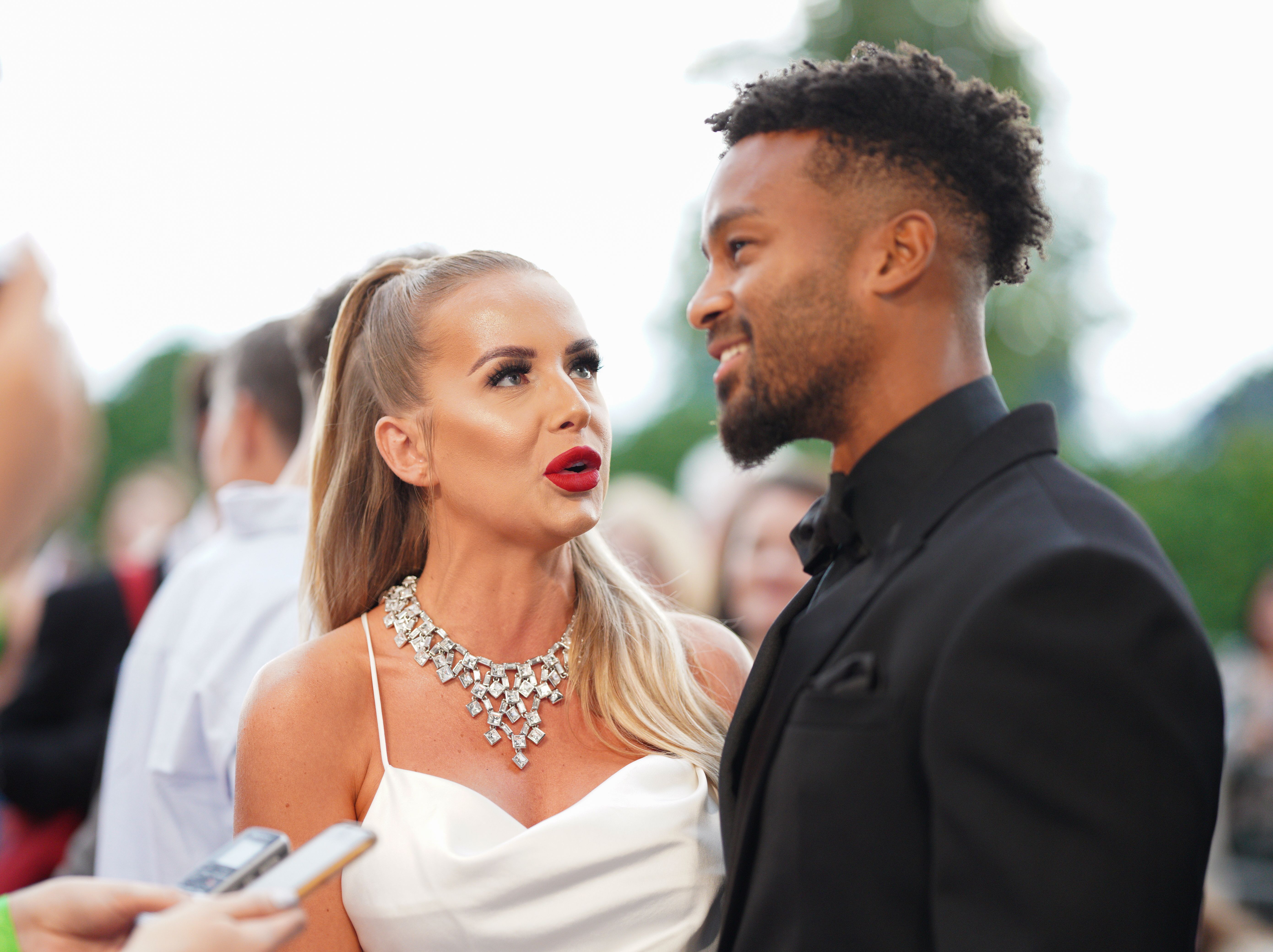 The couple have been looking for homes around London and ManchesterCredit: Rex 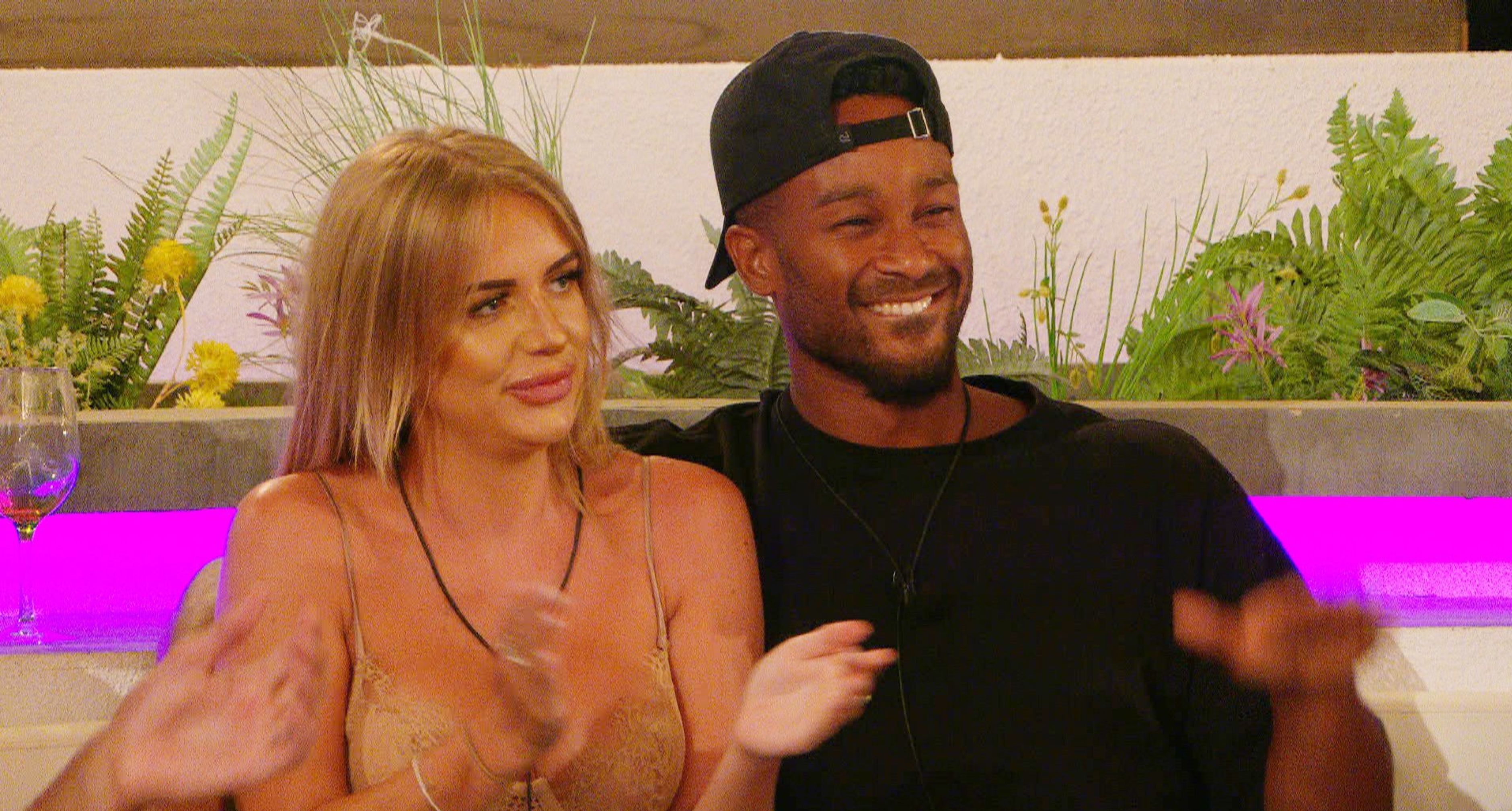 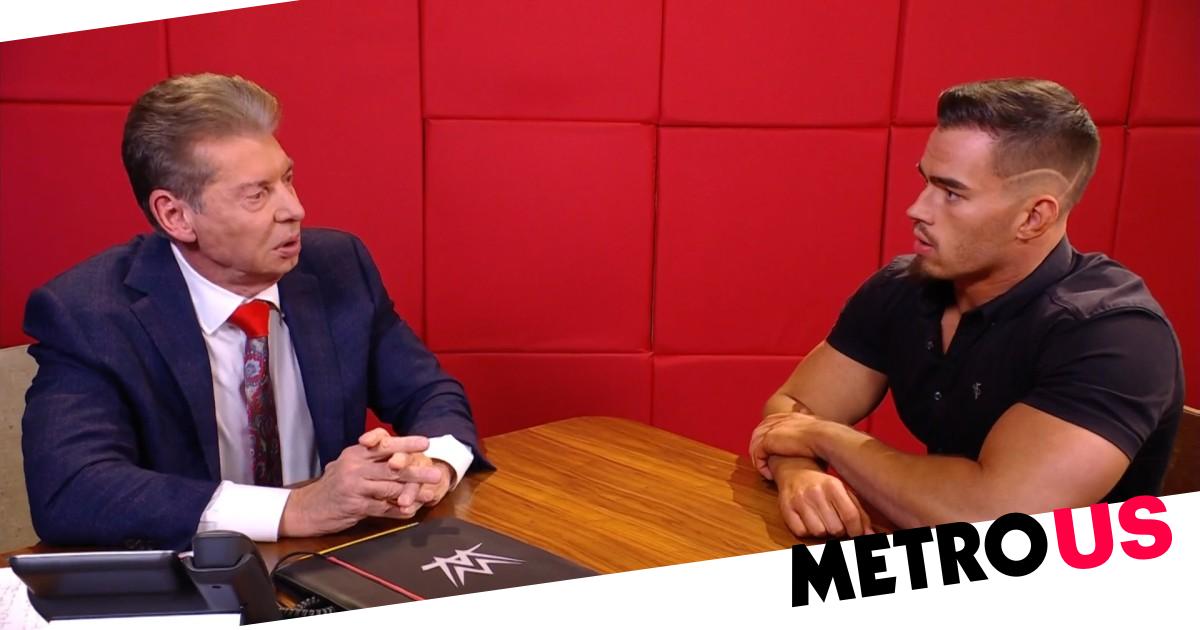 McMahon has taken Theory under his wing (Picture: WWE)WWE boss Vince McMahon showed some tough love to Austin Theory on...