LOVE Island fans have slammed Hugo for his “blatant double standards” after laughing off Liam’s snog with Lillie – when he had a go at Toby just days earlier for the same thing.

The PE teacher gave an impassioned recoupling speech in defence of Chloe after Toby pied her for Abi last week. 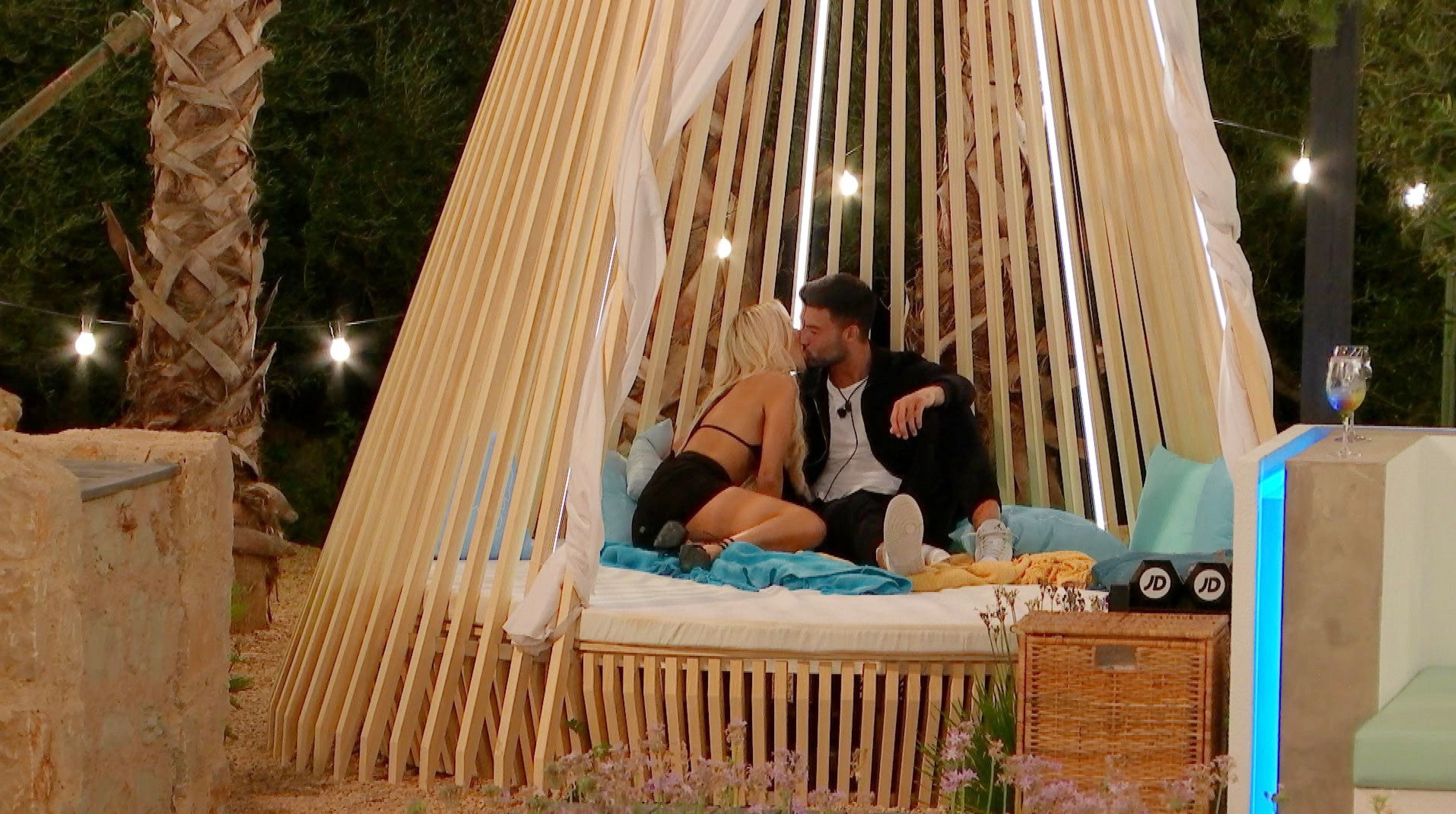 Liam betrayed Millie despite her waiting for him in the main villaCredit: Rex

However, when Liam chatted to the boys after snogging Lillie – despite being very close with Millie in the main villa – he laughed it off instead.

One person said: “Hugo laughing at Liam snogging a girl behind mills back but then called out Toby for hurting Chloe? The double standards are too funny”

Another said: “HUGO, THE KING OF DOUBLE STANDARDS. The way you spoke to Toby about leaving Chloe but you’re revelling in Liam kissing Lillie?! You wet wipe.”

A third remarked: “Hugo shut up cos when Toby was being true to himself you were calling him a boy…”

The 22-year-old took the opportunity to lash out at Toby’s behaviour towards ex Chloe as he saved her from being dumped.

Hugo sent Georgia Townend home and revealed he was saving his pal – telling the villa: “I would like to couple up with this girl because not only
is she out of this world ‘bootiful’ she is super intelligent, she’s
funny and whenever I’m with her, I’m definitely at my happiest.

“If I’m completely honest, she doesn’t deserve to be treated how she has been this past 24-hours.”

Making a snide dig at Toby, he added: “And I firmly believe that a lot of this test stuff is complete bullshit. You deserve someone who is honest and communicates with you and who knows what could happen.

“Stranger things have happened. So the girl I would like to couple up with is – Chloe.” 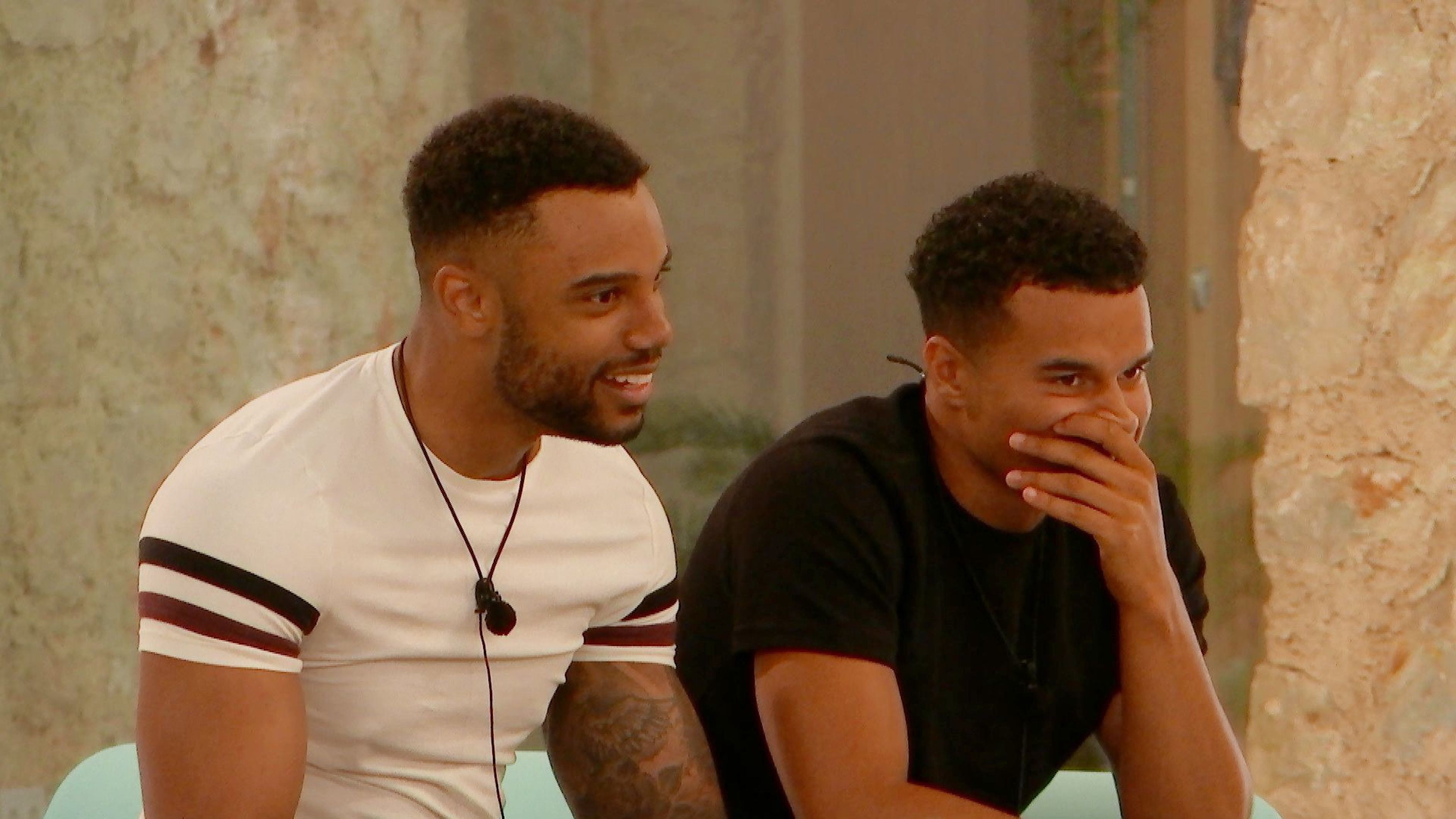 All the boys told Liam to go with what he was feelingCredit: Rex 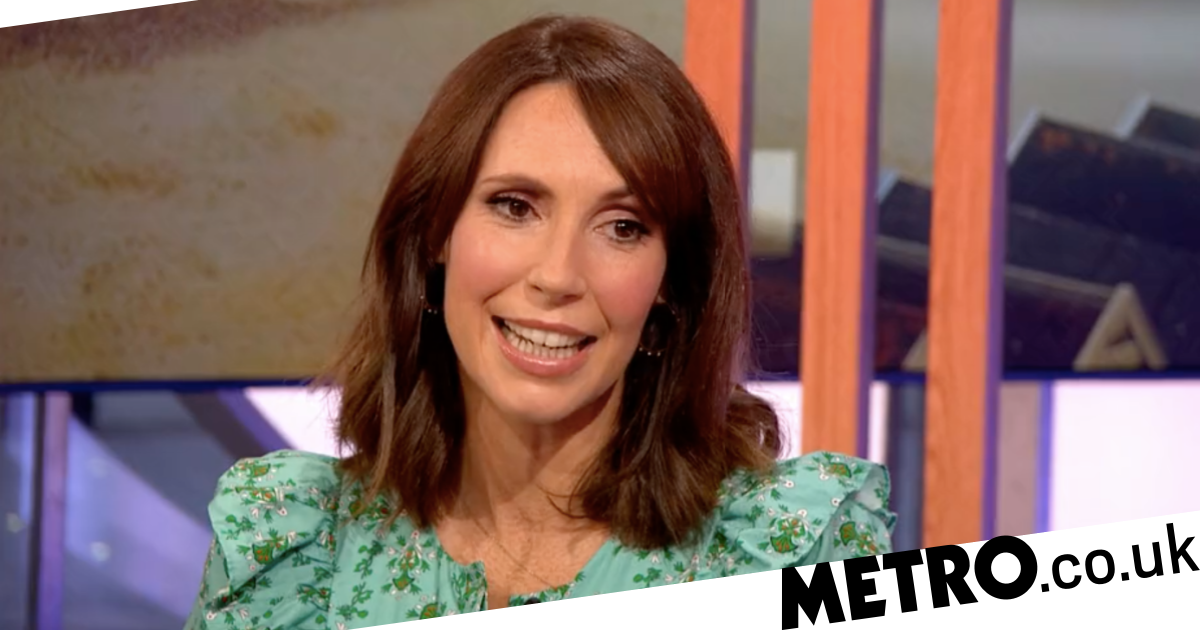