LOVE Island’s Millie Court and Liam Reardon have livened up the series by romping in the hideaway — but the scenes were too X-rated to broadcast.

Bosses at the ITV2 show do not want Ofcom complaints and are wary of their duty of care to contestants, insiders said.

Love Island’s Millie and Liam had a raunchy romp in the hideaway but scenes were too explicit to broadcastCredit: Eroteme 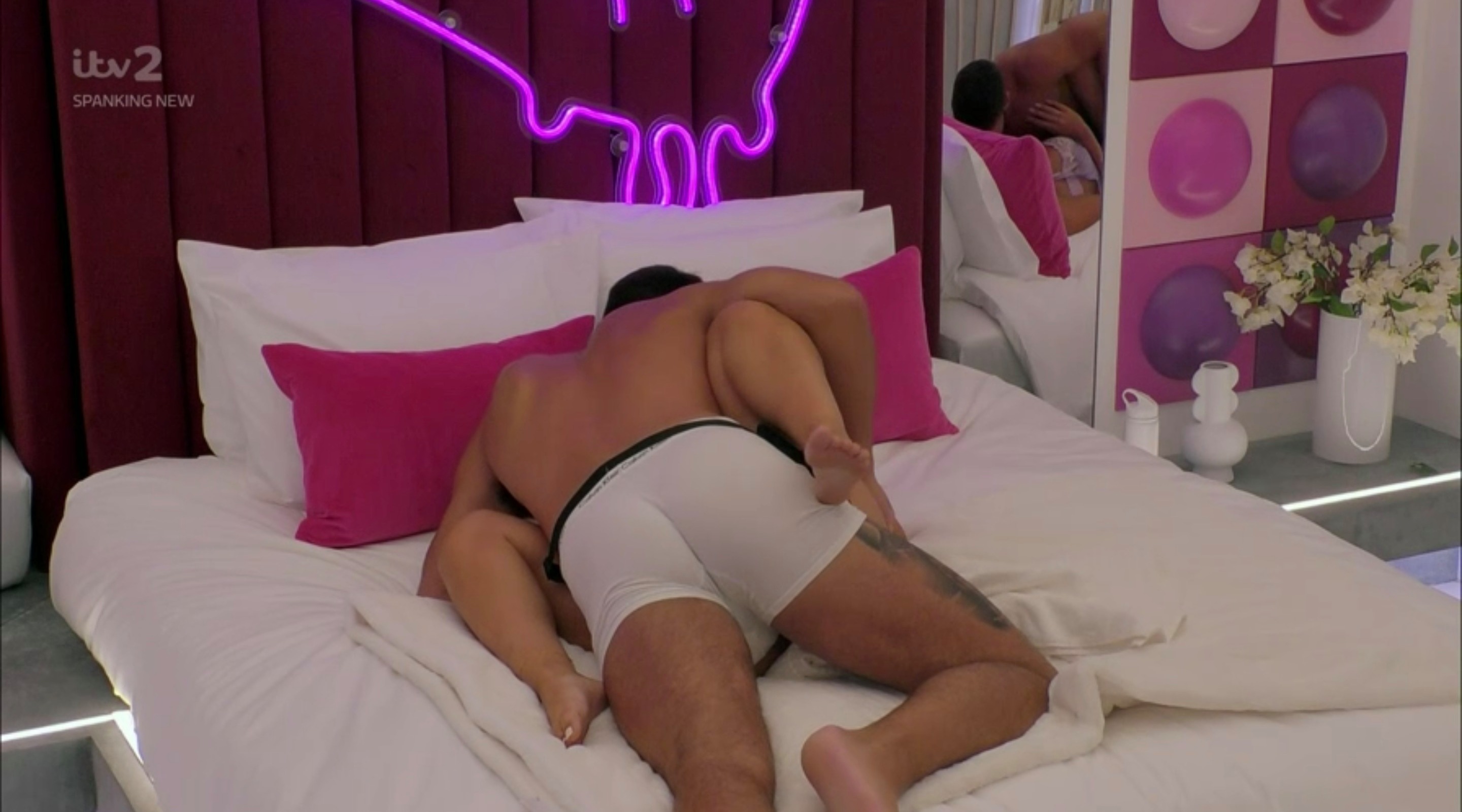 The pair have grown close since coupling upCredit: Eroteme

The pair were chosen by their fellow islanders to spend the night alone in the luxury private suite.

Millie put on fishnet tights and a PVC nurse’s outfit to rub oil on Liam’s bottom.

But the show then cut to the window with the sound of the couple giggling and Millie saying: “You’re naughty, you are.”

Producers were left frustrated as they were forced to cut much of the action as the footage was too explicit to air.

A source said: “They romped over the bed covers and it went on for ages.

“The footage was quite explicit and producers were miffed because they couldn’t air any of it.

“Millie spent a long time straddling Liam and stripped off her nurse’s outfit.

“It meant that the footage had to be cut cleverly for broadcast and video editors had to get creative.

“At least they are genuinely attracted to each other.”

Contestants have grown savvy to ambiguous under-the-cover fumbles, realising that bosses cannot air their antics if they do it in full view.

One former contestant, who asked not to be identified, said: “Loads of couples have sex on the show now. They all talk about it when they come out of the villa afterwards.

“They are aware that so many youngsters watch so producers have to be really careful about what they show or they are inundated with Ofcom complaints.

“Most do it under the duvet but some will just go for it in full view — it’s a no-go as far as broadcast is concerned, so why not? 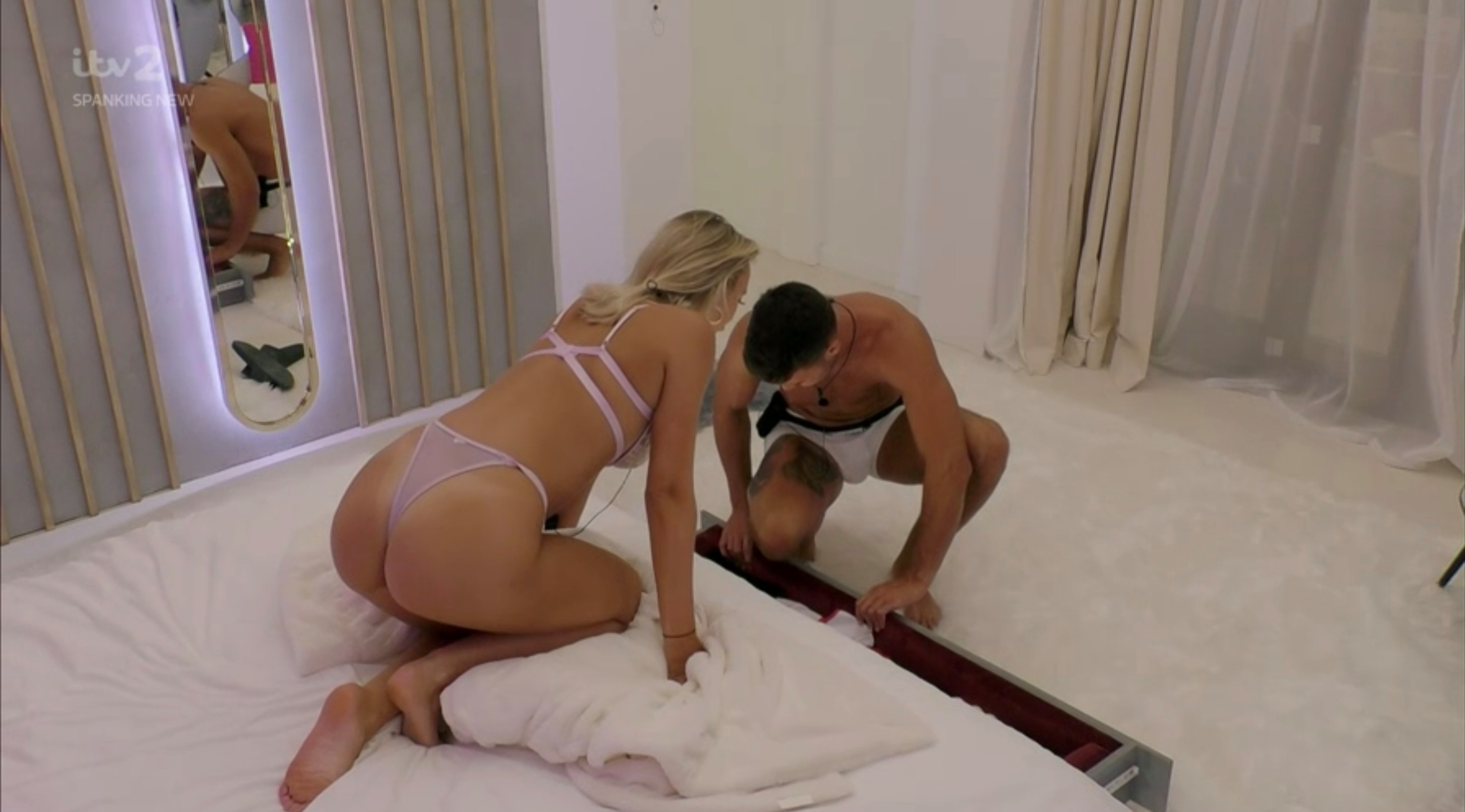 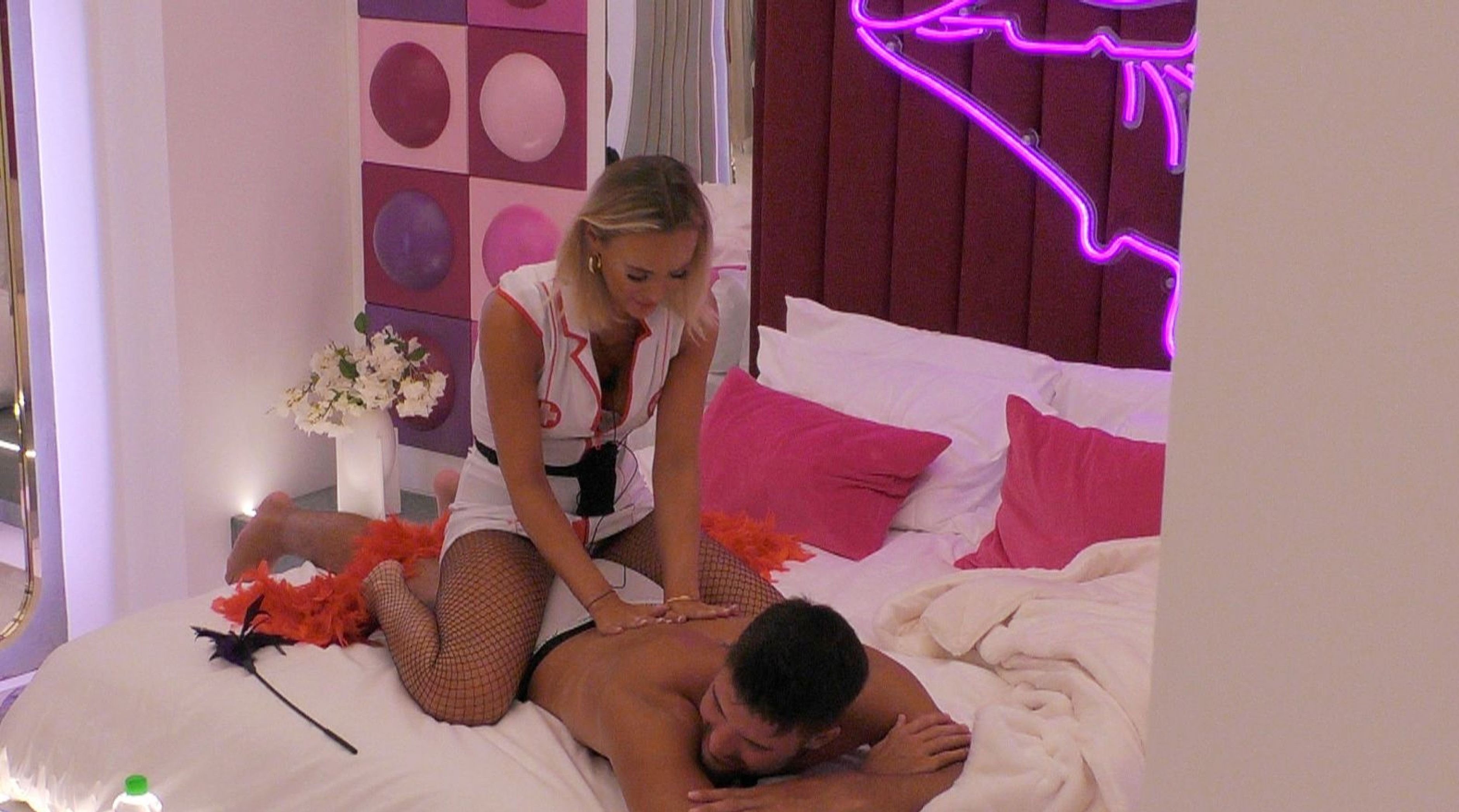 “It’s funny that it’s edited to be seemingly PG — these are hot-blooded men and women in their prime. They’re at it like rabbits.”

A source said: “ITV really don’t want to end up with a load of Ofcom complaints about it being too explicit and they are very mindful of their pledge of a duty of care to contestants.”

But a spokeswoman for ITV, when asked if the pair had had sex in the hideaway, said: “This is completely untrue.” 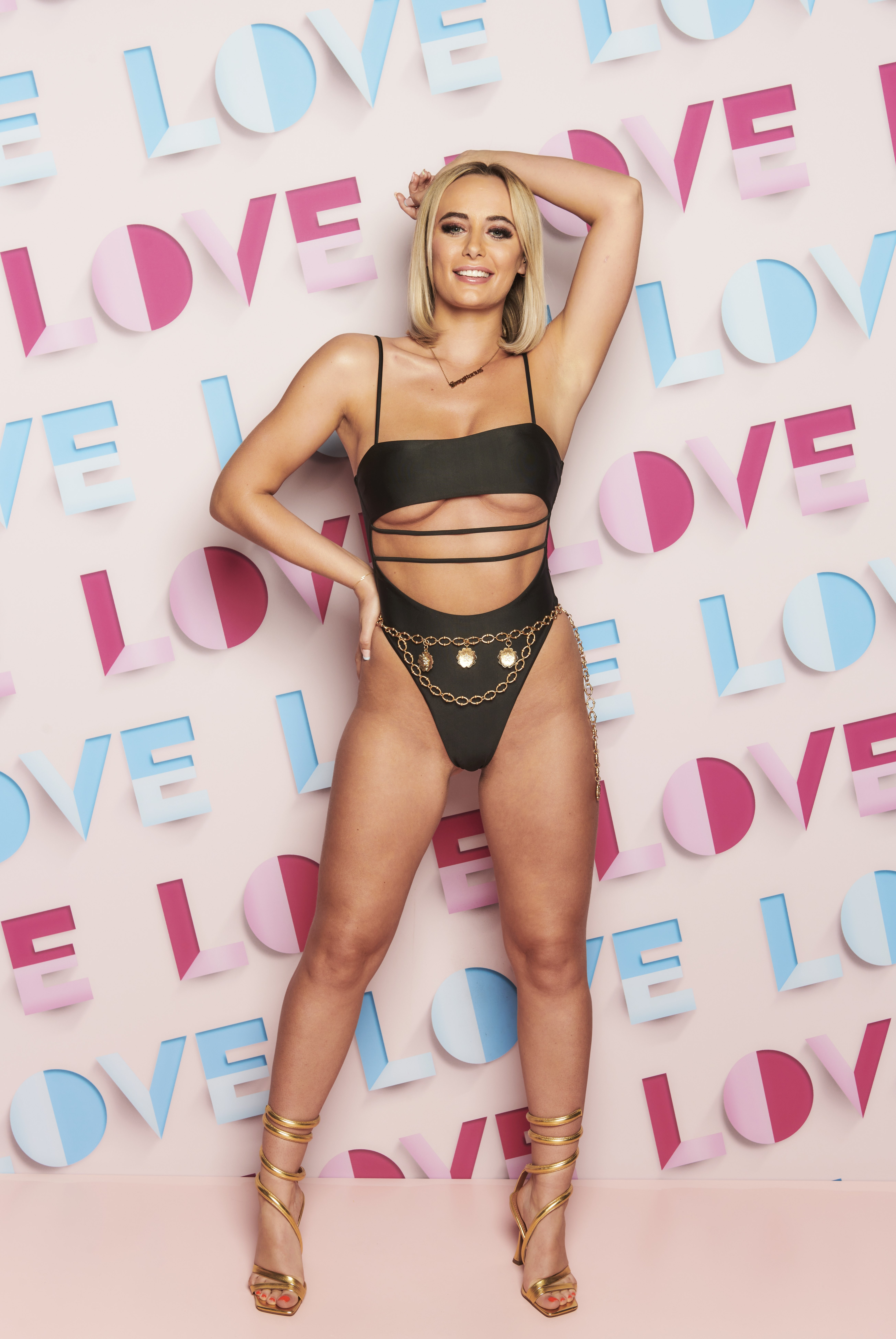 Millie was a late arrival in the villa, joining it in week twoCredit: Rex