MARRIED At First Sight UK’s Kwame Badu has opened up about why he refused to take his wife to his real home in the latest stage of the experiment.

Kwame tied the knot with Kasia London as part of the E4 show, but the homestay portion of the ultimate speed-marriage has proven difficult for the couple as they navigate whether their relationship can stand the test of time.

Kasia and Kwame only got as far as a park bench during their visit to his home.Credit: Eroteme 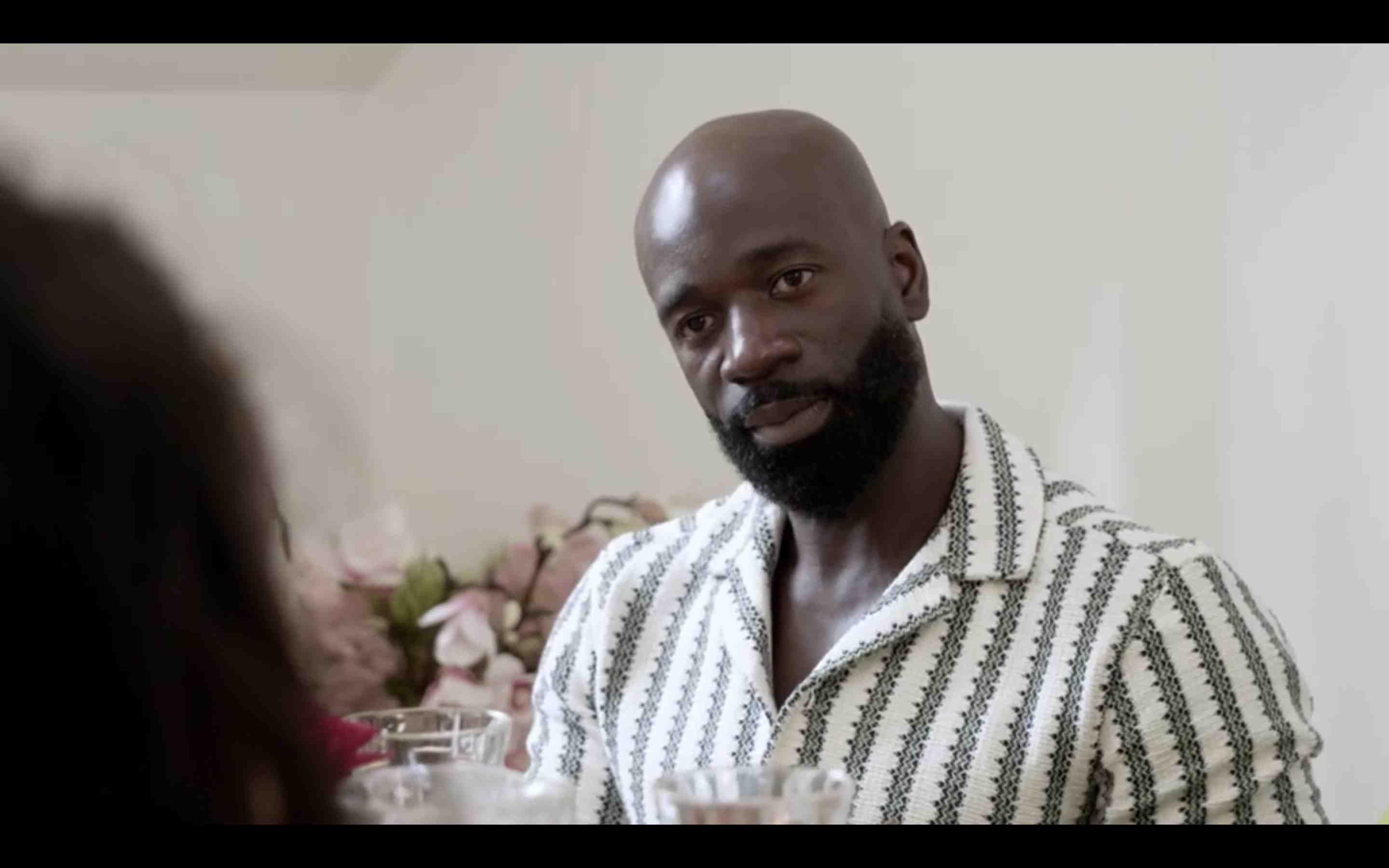 This was never more evident than when 42-year-old Kwame only took Kasia to a park bench, declaring he was “secretive and private” about his home and didn’t feel comfortable allowing her and the cameras inside.

During a Q+A on Instagram on Monday, Kwame said the decision was largely down to protect the privacy of his children.

“I wanted to protect the home my kids live in with me,” he explained. “But I made it clear to Kasia numerous times that I am happy to book an Uber while we were jamming and go to my yard privately, as in her and I, but not cameras showing my road, my living room, my bedroom – that’s too much of me.

“I also kept my kids off the show and all this was fully understood prior to filming by production and K, but that explanation didn’t make the edits.”

“Private and secretive was to the world, not my wife – but context is a cold steak with no flavour,” he added.

In contrast, Kasia was more than willing to open her home and her family to him – though her family had a couple of questions around his secrecy. 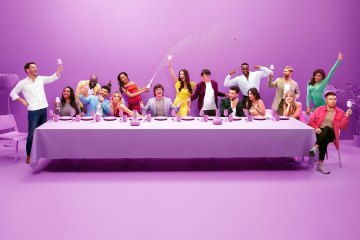 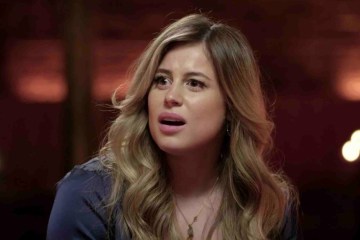 As her sisters and friends sat down with him, Kwame defended himself and said: “I’m kind of private about that. It’s something that I didn’t really want to show.

“I get it from a women’s perspective but from a man, I’m like, I don’t need to see where you live to know if you’re someone I want to be with.”

However, Kasia’s friends pointed out that surely he knew this would be happening, considering the experiment he signed up for, and wondered why he would sign himself up to be part of the process if he found the homestay segment so daunting.

This bump in the road only proved to be one of many during the homestay segments. Later on, Kasia got upset when he repeatedly made jokes while she opened up to him about getting pregnant at 15, and what her life had been like since, including living in a bedsit. It ended with her sharing her pride with what she had achieved as a now-successful business owner.

Throughout her discussion, he was seen laughing, prompting her to tell him it was a “serious conversation”. He responded by shutting her down and saying: “You don’t have to say it with vim”.

Eventually, she had to shut him down, telling him: “I’m telling you my story here, it’s not a joke.”

With the final commitment ceremony approaching, are these two going to survive? Or call it quits?

Married At First Sight UK airs Monday to Thursday at 9pm on E4. 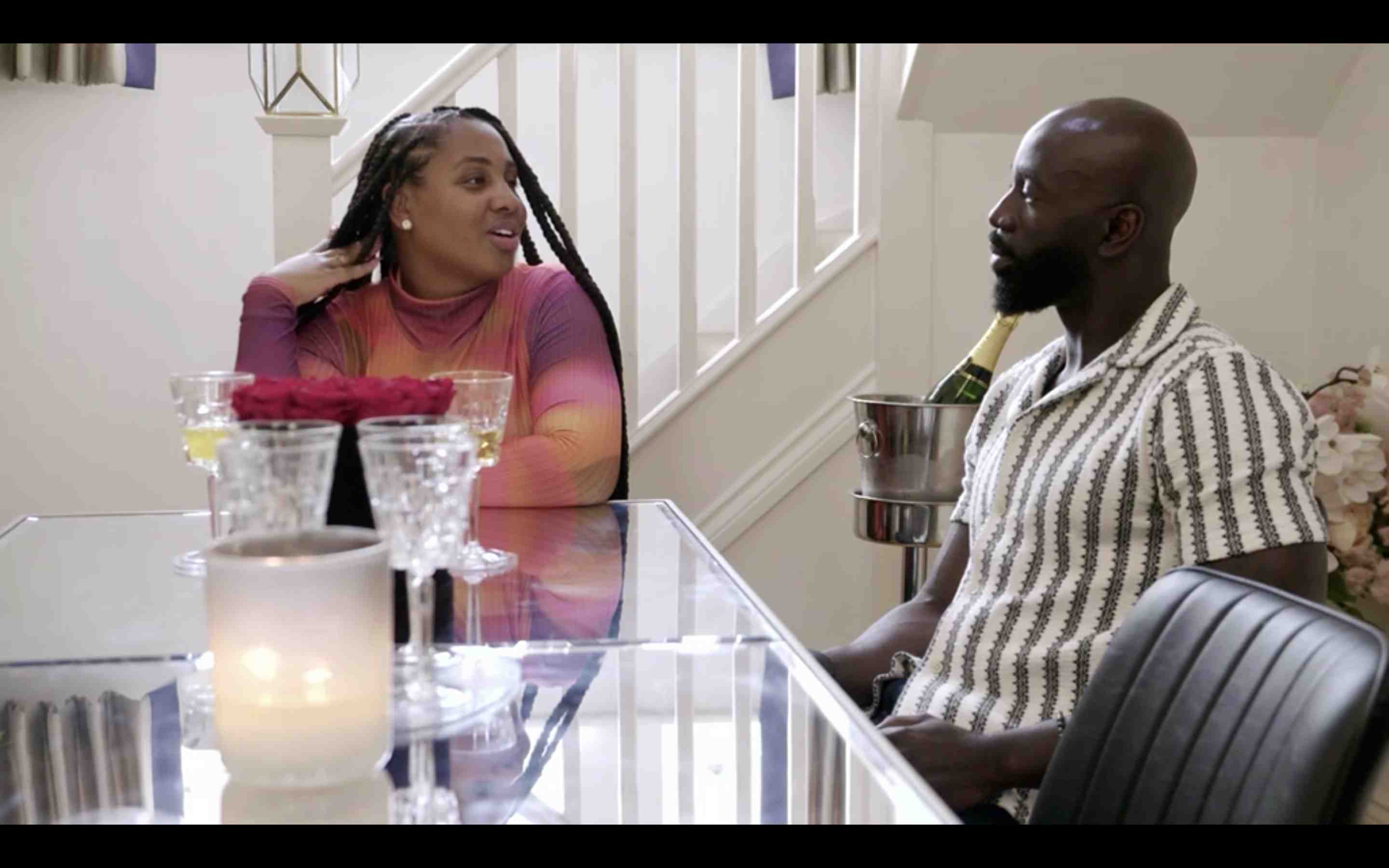 Kasia and Kwame were seen struggling in the latest portion of the experimentCredit: Eroteme 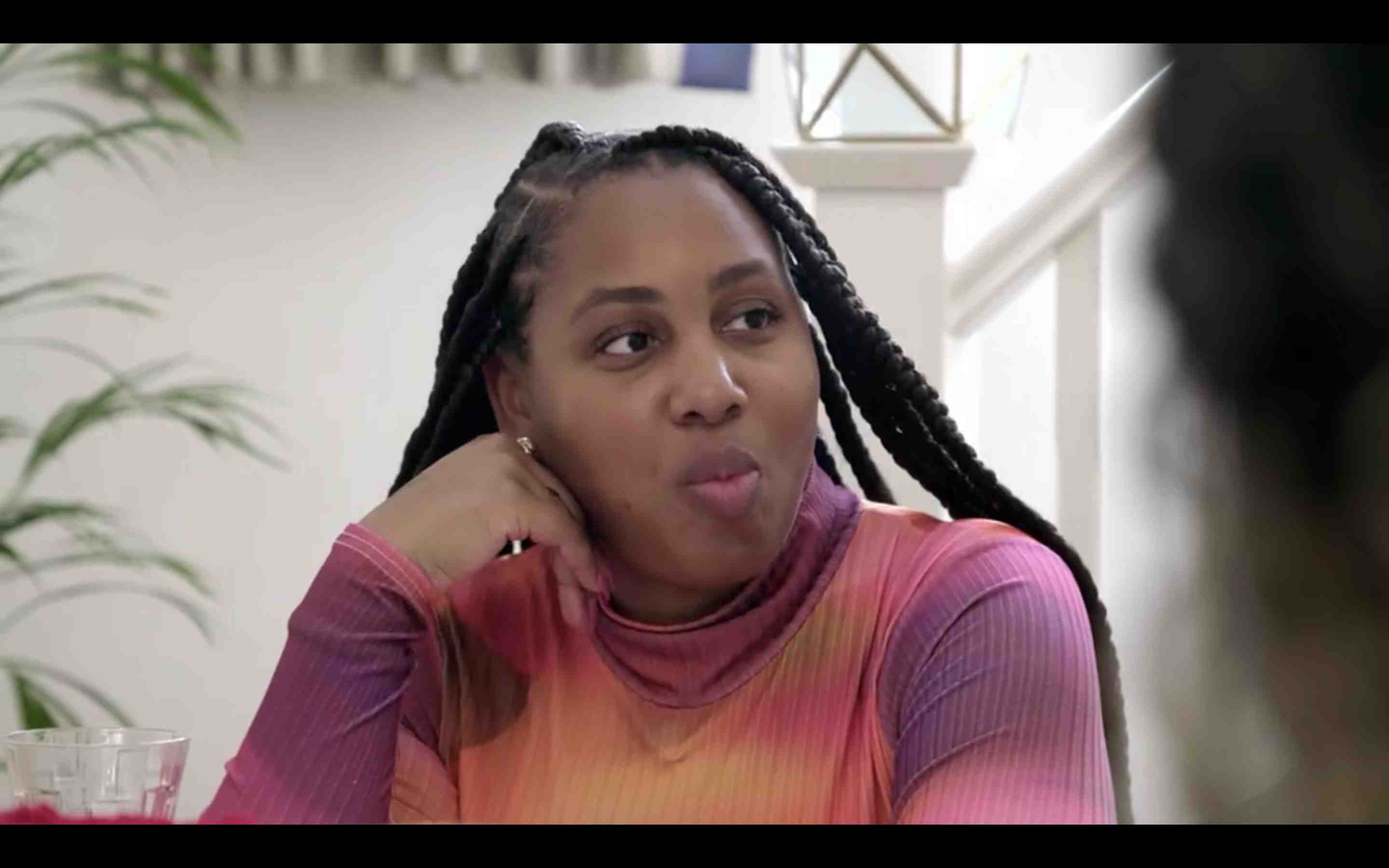 Kasia was critical of Kwame not taking a personal chat about her life seriously.Credit: Eroteme