Married At First Sight UK stars Matt Murray and Whitney Hughes shared a bed after their feelings for each other were exposed to the rest of the group at another explosive dinner party – and now they want to officially join the experiment as an item.

Tuesday night’s episode proved to be the most dramatic yet, with Gemma Rose finally learning that her husband Matt had a connection with Whitney, leading to a fiery showdown in front of the other couples.

After everything was out in the open, the barber and the assistant shared their first kiss in private before going on to spend the night together.

The following morning, Matt admitted he was the ‘happiest’ he’s been in the experiment to date.

Speaking to the camera, he said: ‘Last night was beautiful, I asked Whitney if she wanted to come and spend the night with me and there was no pause, no hesitation, abso-f*cking-lutely.’

Whitney added: ‘Matt is a good cuddler, I’ll give him that. He’s massive. He’s a big f*ck off boy and I like it.’ 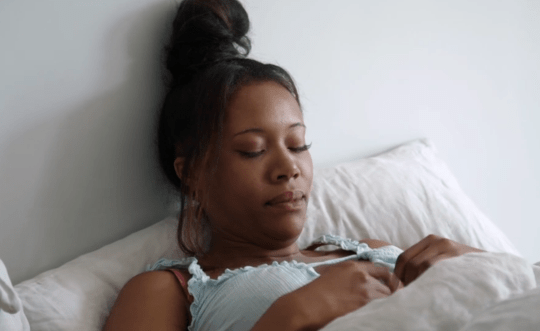 Whitney said that Matt was a ‘good cuddler’ (Picture: E4) 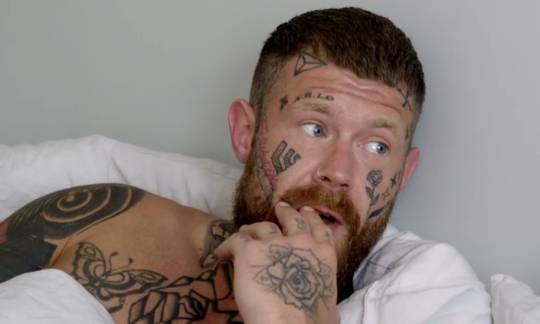 Matt admitted he’s the happiest he’s been since joining the experiment (Picture: E4)

While the couple reflected on their evening together, Whitney said: ‘I literally have not slept that deeply in a long time.’

They also spared a moment voicing their concern for their respective partners, Gemma and Duka Cav.

‘I don’t like to see anyone hurt, it’s horrible, especially when I’m the one who has possibly caused it,’ Whitney remarked.

‘I don’t think anyone wanted anyone to get hurt and that’s a genuine surprise that Gem reacted the way that she did,’ Matt replied. 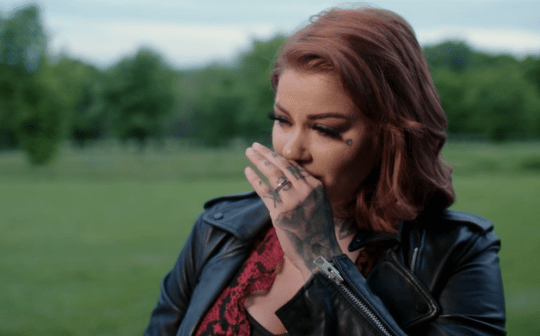 Gemma was left heartbroken by the revelations (Picture: E4)

A teaser for Wednesday’s episode revealed how the pair plan to ask the experts, Paul C Brunson, Mel Schilling, and Charlene White, if they can join the experiment as a new couple.

Elsewhere in tonight’s episode, Gemma voiced her heartbreak after giving her all to make her relationship with Matt work.

‘I’m asking myself a lot of questions now,’ she said. ‘He’s made the demise of our relationship all my fault. Why didn’t he do it out of the experiment? People don’t do that to each other. It’s unacceptable.’

Gemma also cast doubt over her future in the series. ‘I took my ring off because I felt like a fraud wearing it,’ she told friend Thomas Hartley.

‘We’re supposed to be married and he’s got another wife now. I can’t wear a ring when we made promises to each other.’

Married At First Sight UK continues on Wednesday at 9pm on E4.