As formats go, this political reality gameshow is a total rip-off (Picture: Channel 4)

The contestants don’t actually share a house, the C4 budget wouldn’t stretch to that, so there are no scantily clad early-morning phone calls.

But there, any difference between The Apprentice and Make Me Prime Minister resolutely ends. As formats go, this political reality gameshow is a total rip-off.

Which is a massive missed opportunity because, whichever way you happen to swing on the political spectrum, most of us would agree that the system could do with being given a makeover.

Imagine if we had a host of fresh PM candidates who brought something new and invigorating to the table?

Except Make Me Prime Minister really has no interest in exploring that. Its fundamental flaw is that, headed by long-time Westminster stalwarts Alastair Campbell and Baroness Sayeeda Warsi, it believes in playing the political game by exactly the same Westminster rules that landed us with our current situation. With that pair in charge, how could it not? 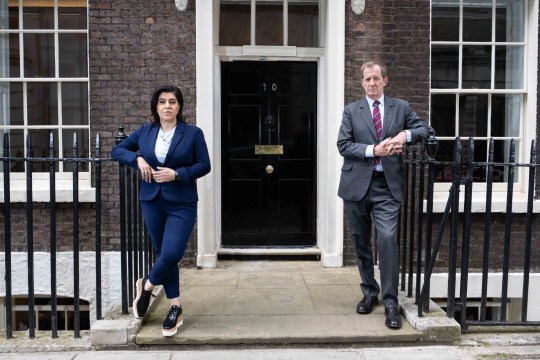 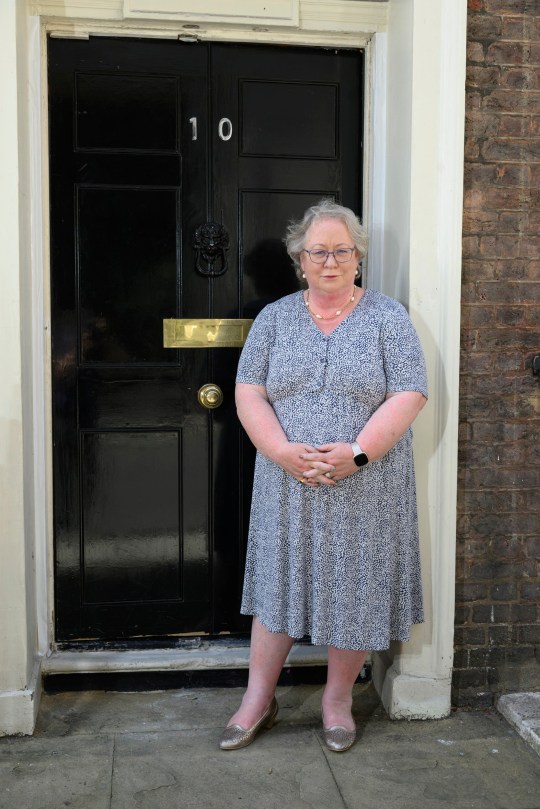 Parish council legend Jackie Weaver is one of the contestants (Picture: Jeff Spicer)

So while the promo suggested that we’d get 12 contenders drawn from a wide range of political beliefs (including parish council legend Jackie Weaver), thus offering a fresh perspective on the state of things, outside of a few soundbites we discovered next to nothing about what this bunch believe in.

Instead we found out how quickly they could be turned into back-biting factions as they were split into two rival Apprentice-style teams, sorry ‘parties’.

Beliefs flew out of the window as we went down the tried and tested route of Apprentice-style comedy routines, the contestants ritually humiliating themselves in search of the floating voters who, in an end of show debate, would decide who was the least rubbish of the two set before them.

You could say Make Me Prime Minister is true to politics in that you end up not believing a word anyone on there says, but surely, then, we could do without this. By the end I’d lost my deposit and not in a good way.