ROWAN Atkinson’s new comedy series Man vs Bee landed on Netflix over the weekend – and viewers are all saying the same thing about it.

The nine-part series follows bumbling dad Trevor, played by Rowan, who lands a new job as a housesitter in a luxurious mansion filled with classic cars and expensive artwork. 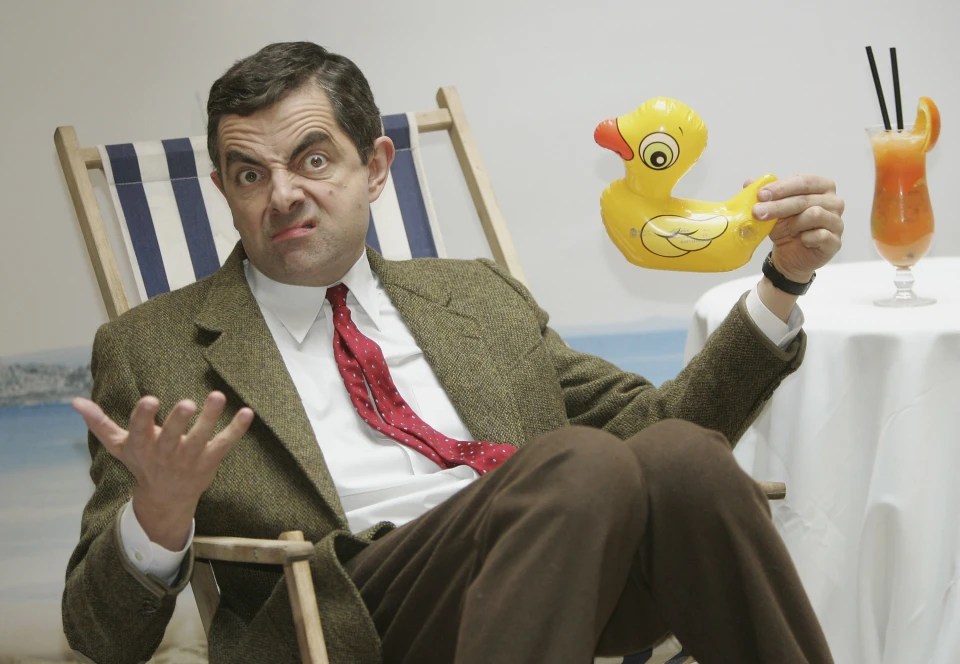 The 67-year-old is best known for playing the iconic Mr. BeanCredit: Getty

However, during his first day on the job, he is followed by a persistent bee and soon finds himself at war with the insect, prompting chaos to ensue.

Viewers wasted no time getting stuck into the new series and took to Twitter soon after to praise the comedy.

And it seems like an overwhelming majority of fans have compared Rowan’s performance to his famous fictional character, Mr. Bean.

Alongside an emoji of a grinning face, one person penned: “Man vs Bee is hilariously refreshing. Brings back that Mr. Bean feel from back in the day.” 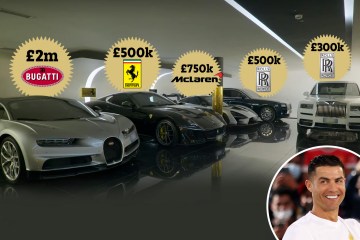 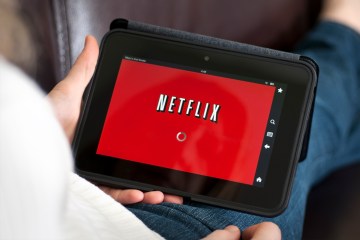 Echoing their comments, someone else said: “Man vs Bee is hilarious. Gave me such Mr. Bean vibes. What a comic talent Rowan is.”

At a recent virtual press conference, Rowan revealed that the new series partly mirrors a Mr. Bean sketch that the actor performed many years ago.

“I actually did a Mr. Bean sketch a long, long time ago where he takes a picnic basket to a park and he’s very, very bothered by a bee.

“So, to a certain extent, I feel that some of this show feeds off… it’s like an extension, an extrapolation from that old sketch that we did in the early nineties.”

He also went on to explain why the show wouldn’t have worked with Mr Bean as the main character.

“The idea of a man stuck in a house with a bee – it’s undoubtedly redolent of Mr Bean, it’s got a hint of the Mr Bean world,” he added.

“But I knew that for this kind of thing, Mr. Bean as a character wouldn’t work at all.

“He would be too self-centred, too sort of unpleasant, or there’s a risk of it being unpleasant.”

Man vs Bee is available to stream on Netflix. 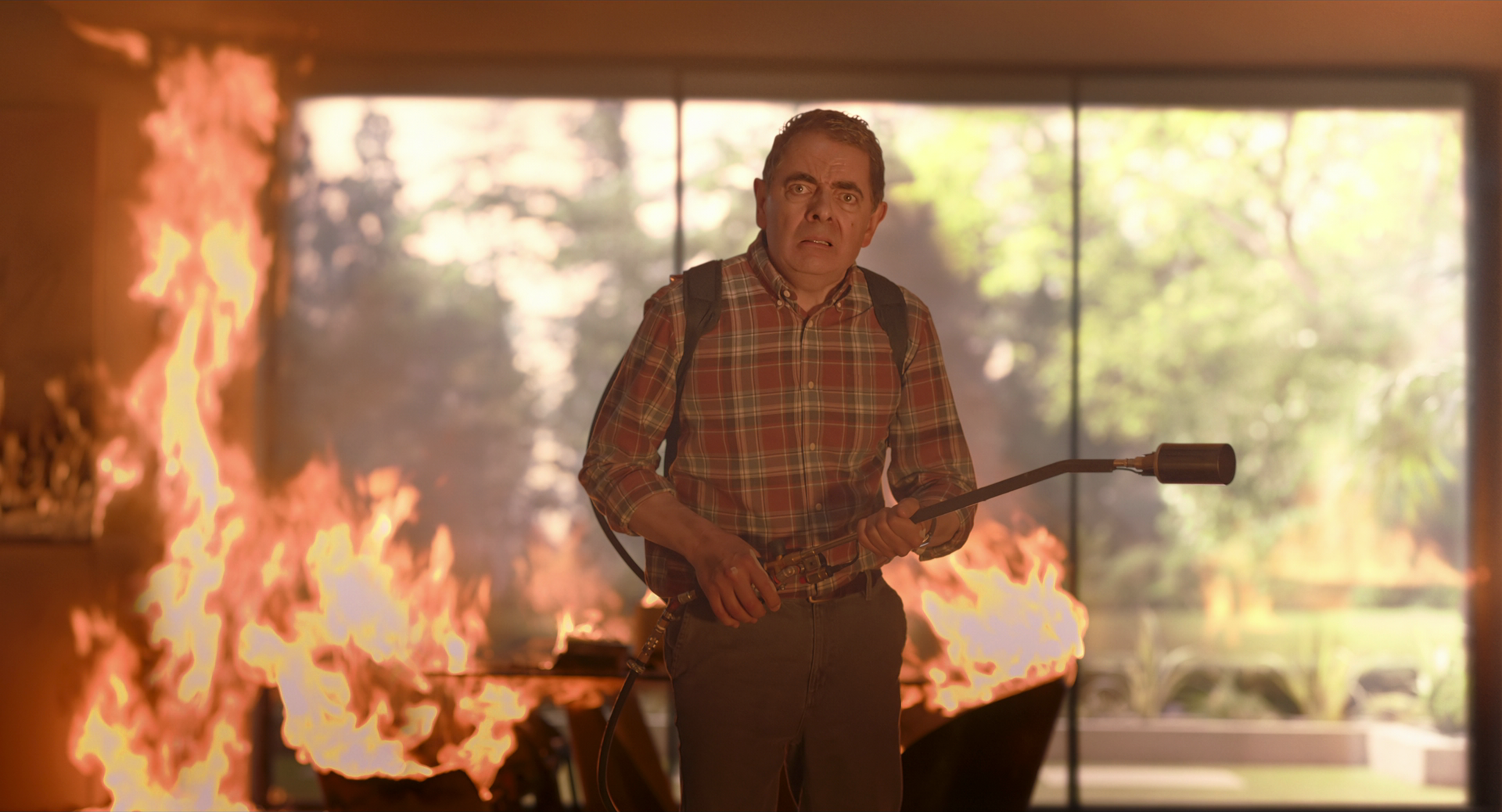 His character is found guilty of crimes including the destruction of invaluable artworkCredit: Netflix