The stars of upcoming Amazon Prime Video series Maradona: Blessed Dream have spoken about telling the legendary footballer’s story – saying that audiences will be ‘surprised by his origins’.

The 10-part Argentinian series, which arrives on the streaming platform later this month, focuses on the remarkable life of one of the greatest footballers to ever play the game.

Maradona: Blessed Dream showcases his incredible career on the pitch as well as his turbulent personal life away from the game, which saw him tackle drug addiction and health issues before his death at the age of 60 in 2020.

The Spanish language series also tells the story of his humble upbringing in Villa Fiorito, which stars of the show believe will surprise fans who are less familiar with his personal life.

Argentine actors Nazareno Casero, Juan Palomino and Nicolas Goldschmidt play the footballing icon at different stages of his life, and they spoke to Metro.co.uk about what they think viewers will take from the series.

Nicolas said: ‘The young audience may not know him as the football player he was, but they may know him as a public character. And this audience is the one who will be mostly surprised by his origins, where he came from. 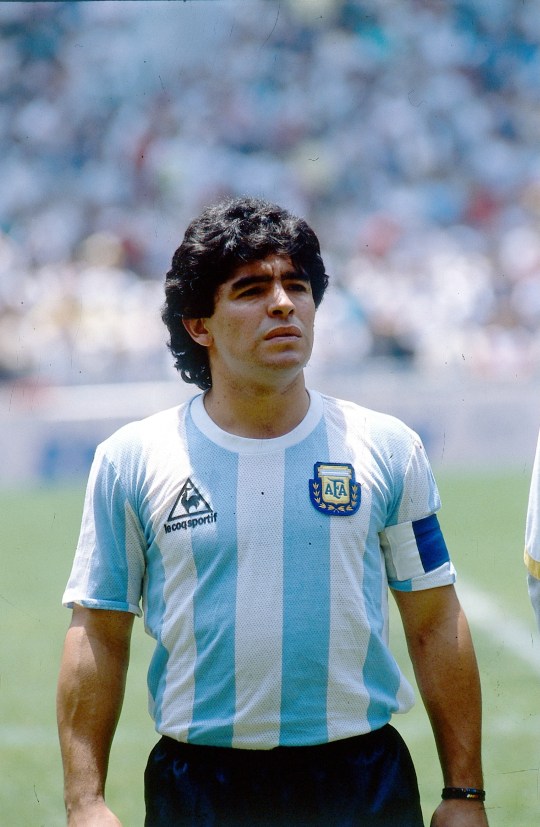 The series tells the story of the legendary footballer’s life (Picture: Schlage/ullstein bild via Getty Images)

He went on to say: ‘I think that the series does a great job of portraying him and his circumstances.’

Maradona is one of the most celebrated players in the history of the sport, and he enjoyed successful stints at Boca Juniors, Barcelona and Napoli during an illustrious career. He played 91 times for Argentina.

Speaking about the life and times of Maradona, Juan added: ‘He had a huge responsibility because of being one of the greatest public figures at a time in which political, economic and social crises were unfolding everywhere. 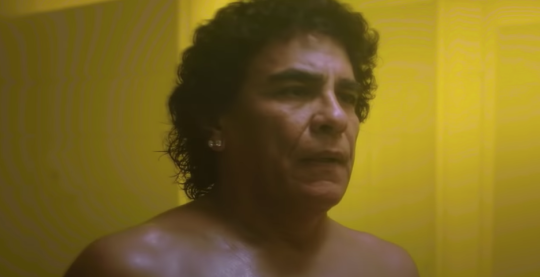 ‘So there’s this identity of who he was and who he stood for… I believe that the idea of always knowing and remembering his origins is what I want the series to convey.’

Nazera also discussed the traits he wanted to accentuate during his performance as Maradona, hinting at the personal side which few got to see.

The actor said: ‘[Maradona] had a strength, he had an impulse and I would like to apply that to my life actually. And this character is very rich in expressions because you see the darkest colors to the brightest colors. And he has this magic that you could see in the matches.’

He added: ‘I hope that this series will show the fighting spirit that never gave up. He had a dream, and gave everything to achieve it.

‘He was the greatest player and even though he had some issues and certain problems, he lived 100%. When he got an opportunity he grasped it.’