Married At First Sight: Alexis on experts matching her with Jordon

Alexis and Jordon were set up by the experts (Picture: E4)

Married At First Sight UK star Alexis Economou has spoken out after fans claimed the experts ‘did her dirty’ by setting her up with Jordon Mundell.

The pair, who were set up by Paul C. Brunson, Mel Schilling, and Charlene Douglas, met at the altar at the beginning of the E4 series however, they failed to connect on their honeymoon with Jordon telling his new bride his usual type is blondes.

Things then went bad to worse at the first commitment ceremony, with Jordon revealing to the group that he and Megan Wolfe had shared a kiss behind their partners’ backs and Alexis soon quit the experiment along with her husband, Ant Poole and Nikita Jasmine.

‘I don’t know if they [the experts] did us dirty, but I think they did miss some things,’ Alexis exclusively told Metro.co.uk, reflecting on the matchmakers’ decision to pair her with Jordon.

‘I think with me and Jordon, we had a lot in common in terms of our upbringing and our family lives, so I think the experts thought that would help balance us out.

‘I get why they matched us but at the same time it was like fire with fire.’ 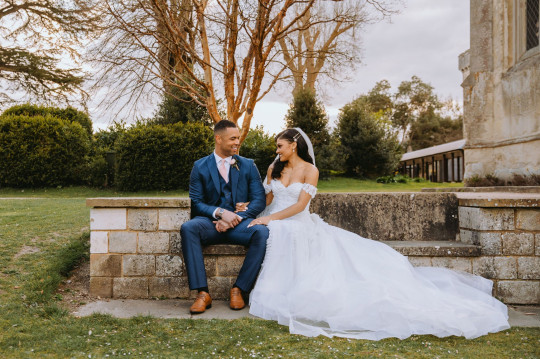 Jordon and Alexis quit the experiment after the first commitment ceremony (Picture: E4)

She laughed: ‘We all make mistakes in our jobs!’

Alexis has forgiven Jordon for his part in the cheating fiasco, adding that they remain civil.

‘He has apologised and I accept his apology,’ she shared. ‘I don’t really hold grudges in life because it’s more a burden on me than the other person. I do forgive easily, but I don’t forget. 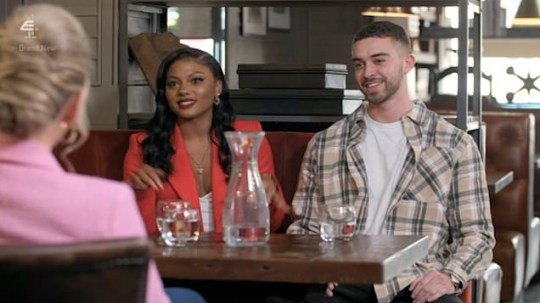 Alexis returned to the show with Ant (Picture: E4)

‘If I was to see him out and about, there wouldn’t be any issues. I would be like, “Hey, how are you?” but I definitely wouldn’t say we’re friends.’

Alexis returned to the experiment with Ant in recent scenes after the duo picked up on a ‘vibe’ at the group’s first dinner.

‘I had Ant at the back of my mind,’ she recalled. ‘When we figured out we were both on the same page, I was happy again.’

Married At First Sight UK airs Monday to Thursday at 9pm on E4. 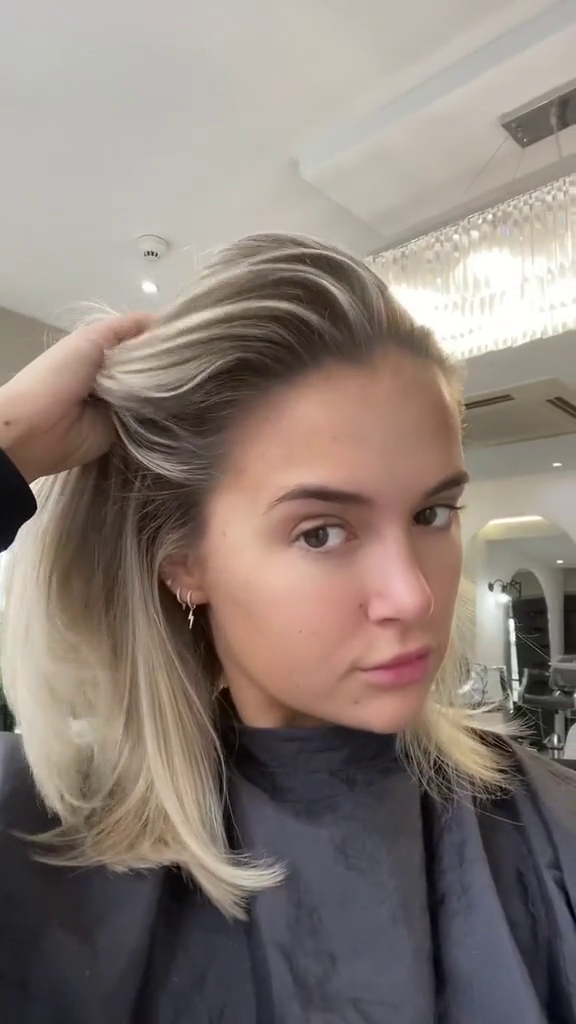 MOLLY-Mae Hague wowed her fans as she revealed an incredible hair transformation using extensions. The 22-year-old, who currently has her...