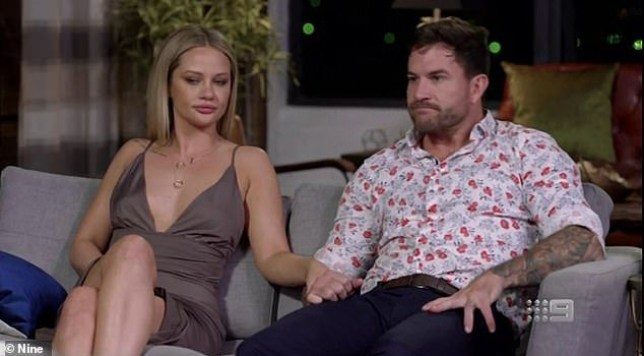 The couple were embroiled in a MAFS scandal in season six – which was filmed in 2018 and aired Down Under the following year – when they embarked on a secret affair, despite being married to Mick Gould and Tamara Joy.

They made history when they dumped their partners and decided to continue on in the experiment together – but fans currently watching the scenes unfold in the UK are convinced they don’t last.

In tonight’s episode, a besotted Jessika joked that her new beau was ‘falling in love’ with her, as they cooked lunch together.

Dan awkwardly laughed through the conversation, teasing that he was ‘moving that way’.

However, he said something totally different to the camera, confessing: ‘It’s getting serious pretty quick… 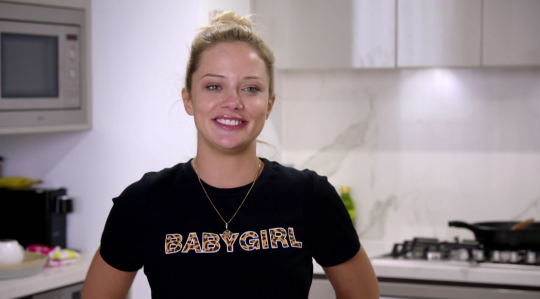 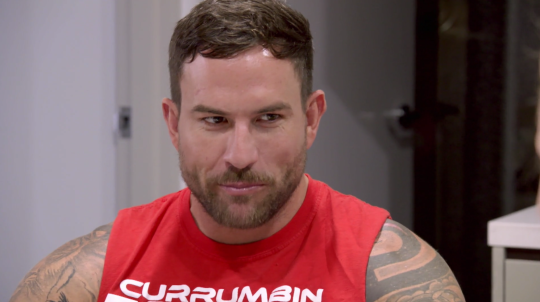 Dan didn’t seem too convinced over their romance (Picture: E4)

‘She did ask if I am falling for her. At the moment I’m not there… Who knows?’

Fans watching on from home weren’t all that convinced by the star’s feelings for Jessika, and flocked to Twitter to discuss the scenes.

‘Here we go Dan’s now slept with Jess and says he’s not falling in love with her just yet…. like he did with Tamara,’ one penned.

‘He literally wants them for one thing #MarriedatfirstsightAustralia.’

Here we go Danâs now slept with Jess and says heâs not falling in love with her just yet…. like he did with Tamara. He literally wants them for one thing #MarriedatfirstsightAustralia

A Twitter user suggested: ‘There’s going to be a Dan shaped hole in the door soon… #MarriedatfirstsightAustralia.’

‘I’m not buying this whole Jess & Dan thing,’ another stated. ‘They’ve barely spent any time together but are suddenly ‘falling in love’ #MarriedAtFirstSightAustralia.’

Well, we don’t have long to find out if they last, as the finale airs next week.

Married At First Sight Australia season six airs on weeknights, at 8.30, on E4.