MARRIED At First Sight Australia’s new series has been hit with scandal after it was revealed that two contestants knew each other before filming.

The popular reality show has risked backlash ahead of its eighth season premiere Down Under on Monday. 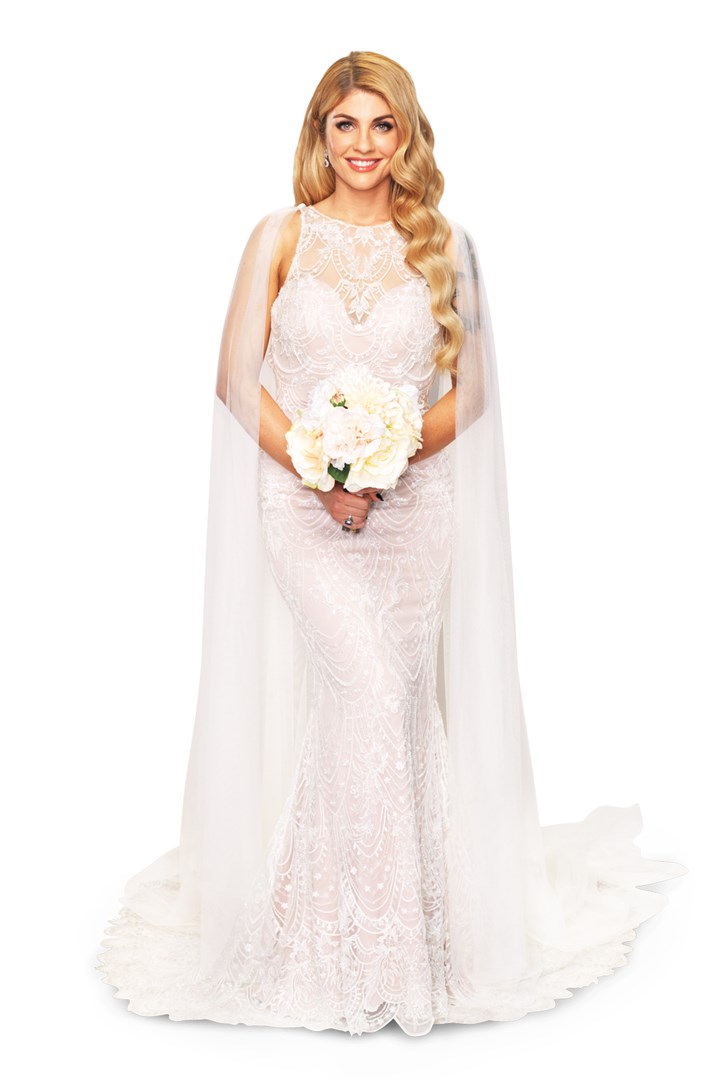 Booka is one of the brides in the new series of Married At First Sight AustraliaCredit: Nine

The authenticity of the programme has been pulled into question after charity CEO Jake Edwards, 31, and musician Booka Nile, also 31, were discovered to have a long history before their appearance.

While the pair weren’t matched together by the experts, they will still share the screen during the show’s famous dinner parties and commitment ceremonies.

The two contestants have been close friends for years – even working together on various projects.

Their relationship is thought to have begun in 2018, when Booka’s passion project Sonic Minds teamed up with Jake’s mental health charity Outside The Locker Room. 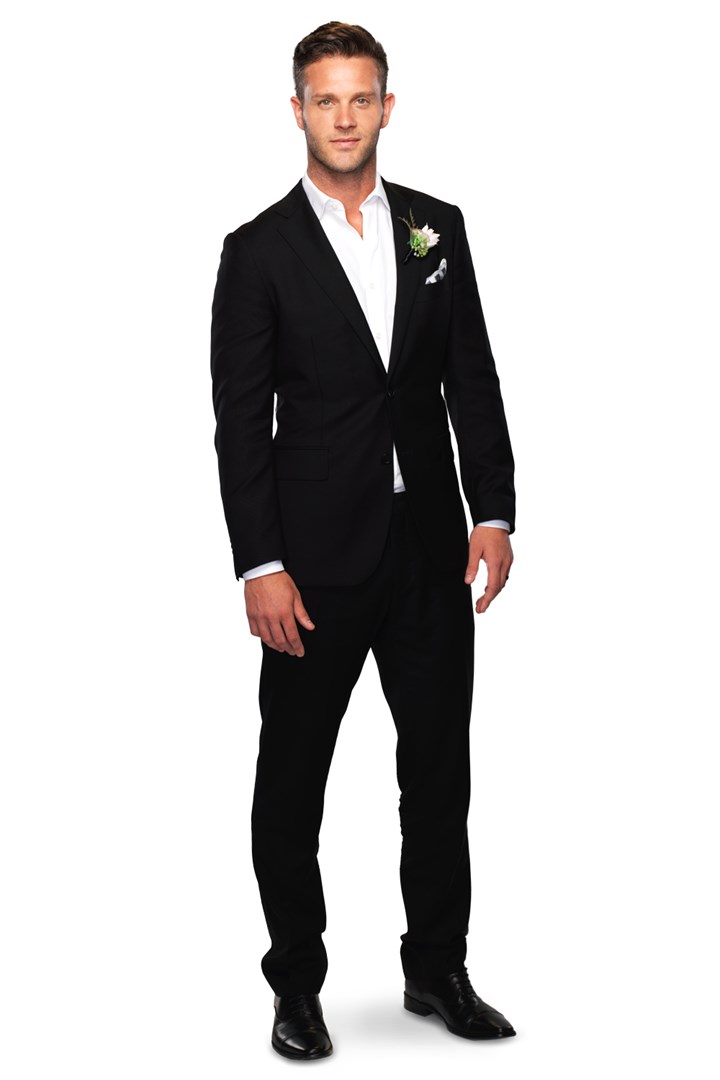 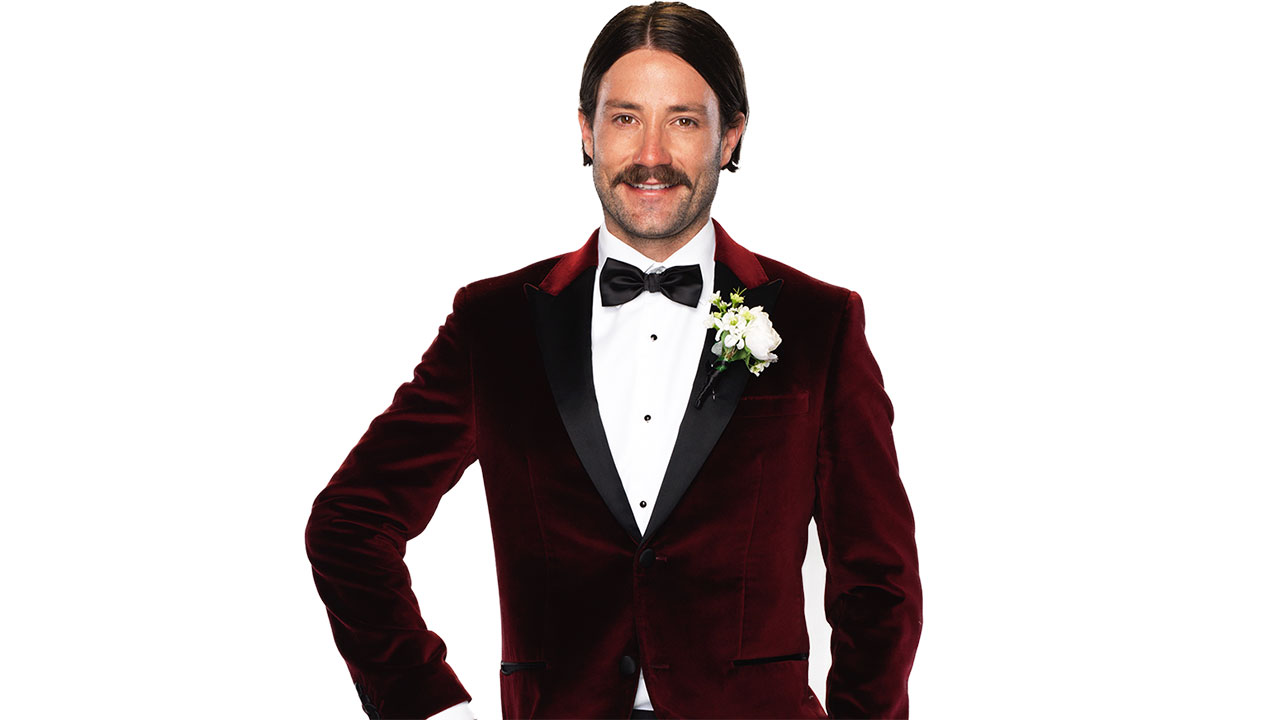 Booka has been matched with BrettCredit: Nine

Booka even appeared in the charity’s webisode last May – four months before the first Married At First Sight wedding of the new series was filmed.

At the time, Jake introduced his female pal as his “longtime friend”.

It’s not yet known whether the pair’s long history will be acknowledged on Married At First Sight, with Jake being partnered with business manager Rebecca Zemek. 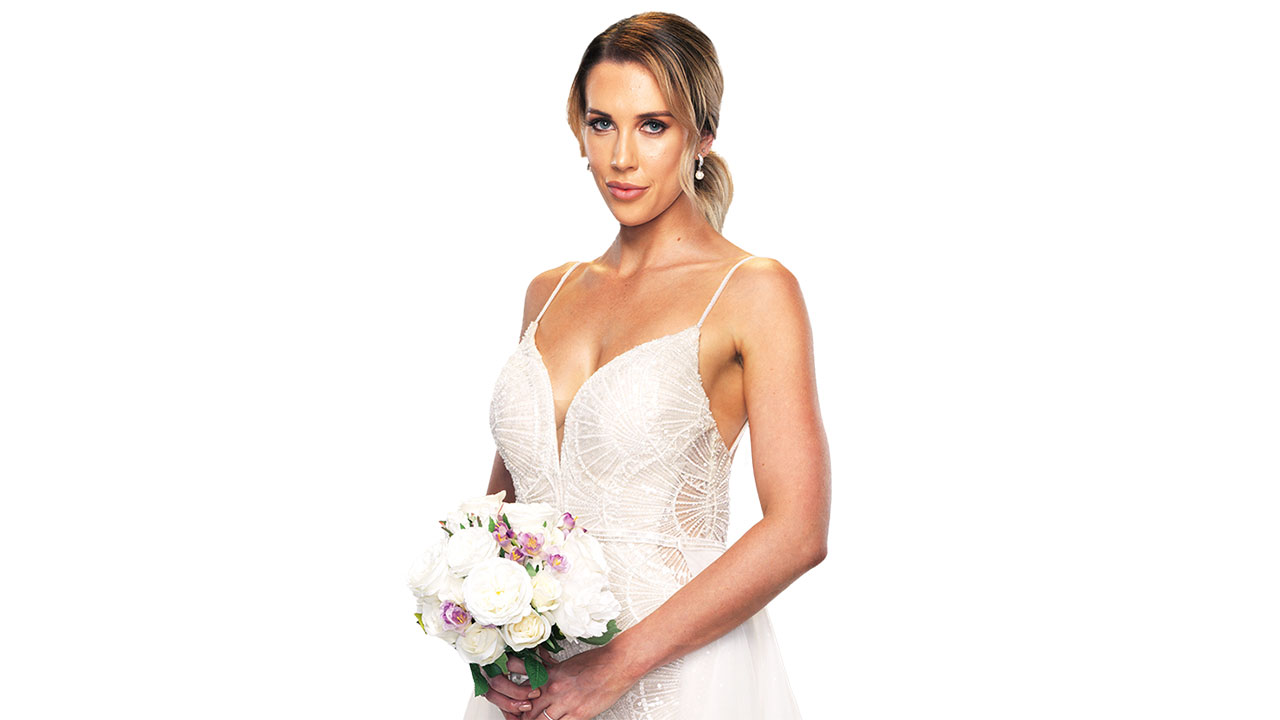 The series will premiere in Australia on Monday, but it is not yet known when it will make its way over to UK screens.

Brits are currently hooked on the sixth season of the Aussie export, which first aired in 2019. 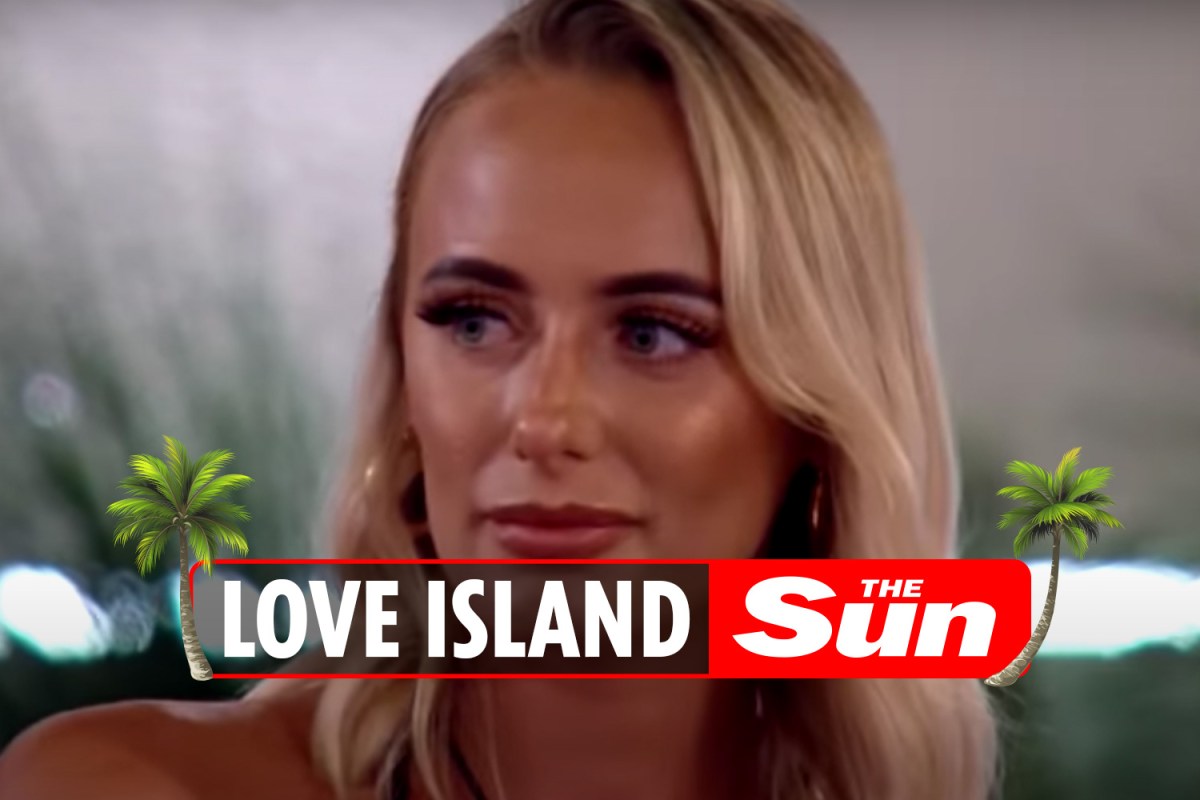 Love Island fans livid as Liam LAUGHS as his fling with Lillie is exposed and Millie shouts ‘what the f***?’

LOVE Island fans were left livid tonight as Liam LAUGHED as his fling with Lillie was exposed and Millie shouted...