MARRIED At First Sight Australia aired dramatic scenes this evening after the groom’s best man made a crude sex joke at his wedding – infuriating the bride’s family.

Jess and Mick’s big day appeared to be going well until ‘Broxy’ took to the mic and recounted some of Mick’s sexual escapades to the family. 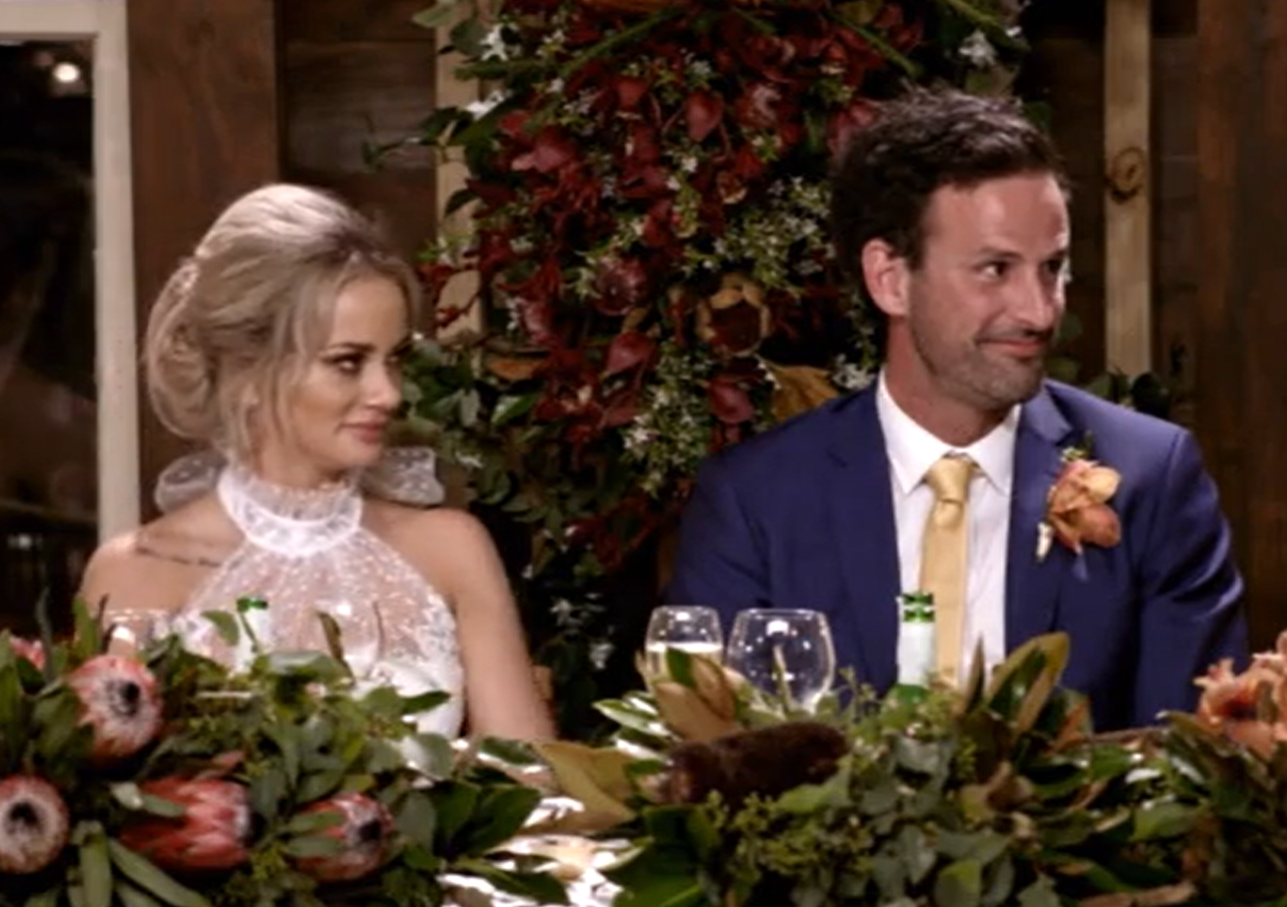 Jess’ brother Rhyce was particularly outraged by the comments – and threatened to kill his sister’s husband if he hurt her.

Her dad Troy was also unimpressed, warning other guests that he used to be a professional boxer.

Things seemed tense between Jess and Broxy from the start, with she telling him that he “sounds like a troublemaker” after he cheekily jibed whether they’d “had a session” as they took their seats at the top table.

And things went from bad to worse, with Broxy telling the cameras: “My role is to tell a few stories so that people make sure they know what he’s like because I have plenty and they are gold.” 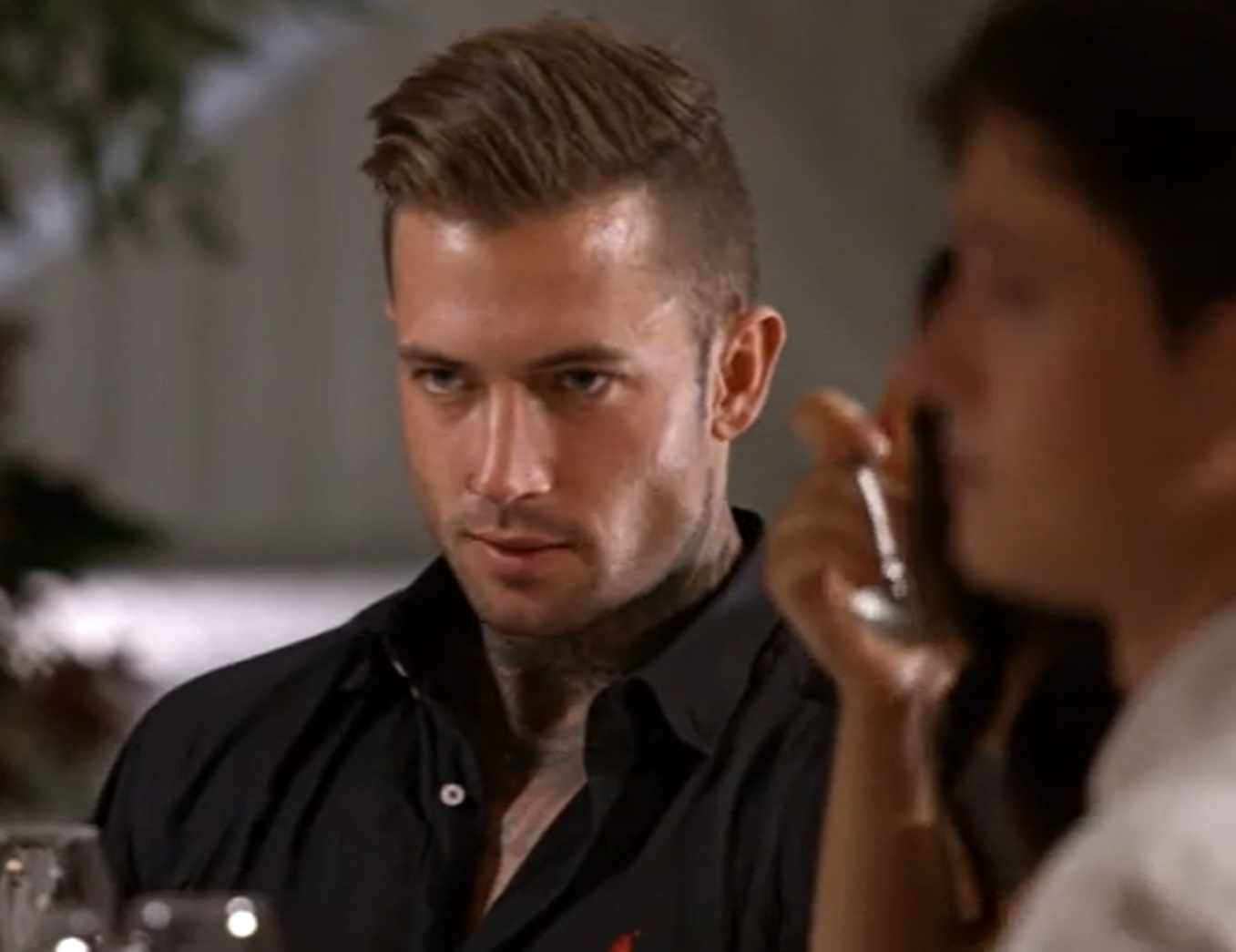 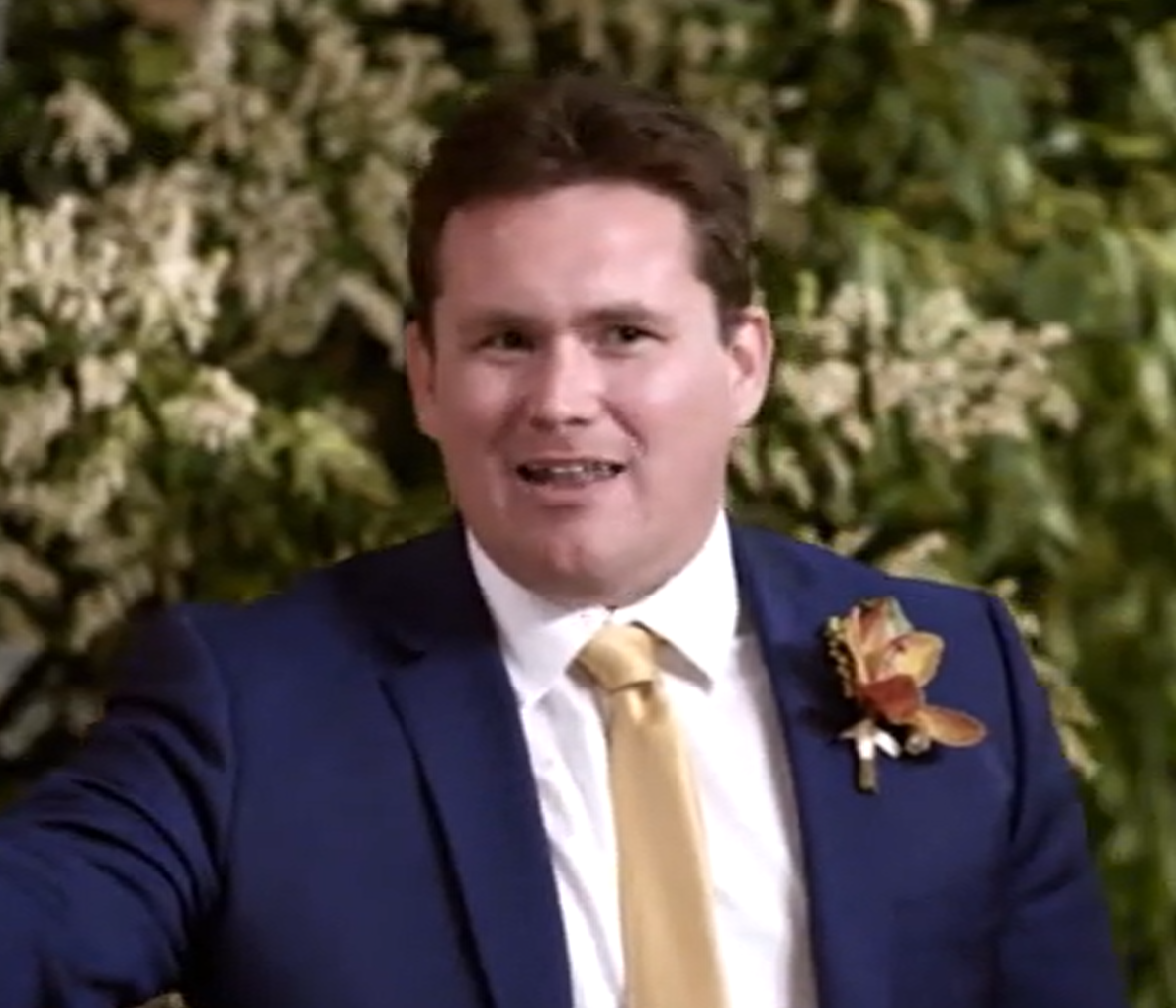 Mick warned Jess to “shut her ears” as his best man’s speech began, with Broxy discussing a time that they went out drinking as he quipped: “We’d drunk the whole bar dry and Mick said to me: ‘I’m going to take some viagra’….”

The rest of the speech was cut from broadcast, but Rhyce branded it “disgusting” as he raged: “I thought that was disgusting, I don’t want to think about you having sex with my sister.

“Obviously I am very protective and from what I’ve seen from his best man, I really don’t think too highly of [Mick] at the moment.”

He’d previously warned: “She normally goes for better looking guys, I don’t reckon they match – I think Jess can do a lot better than that. 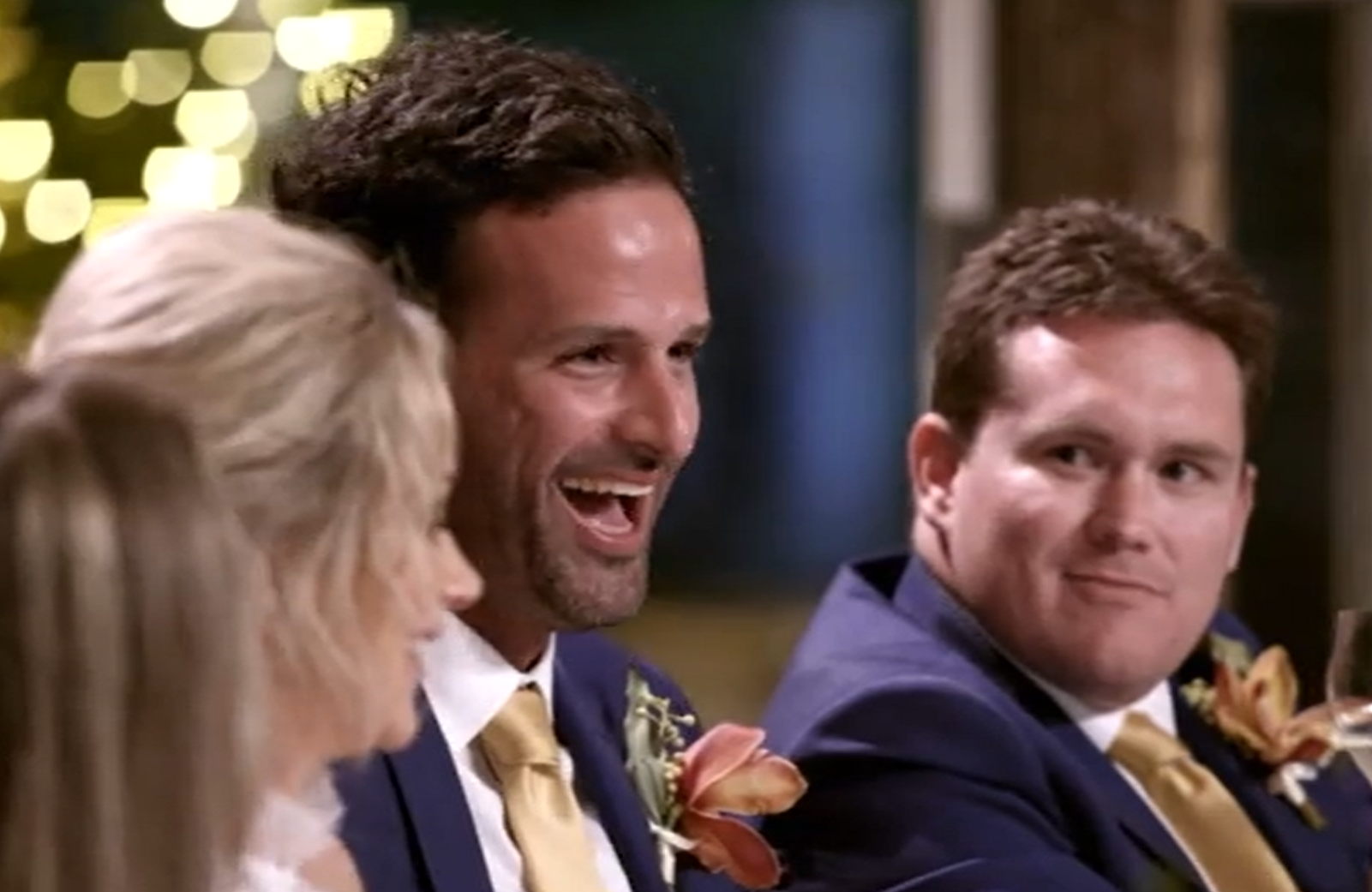 Jess said Broxy was a ‘troublemaker’ from the start 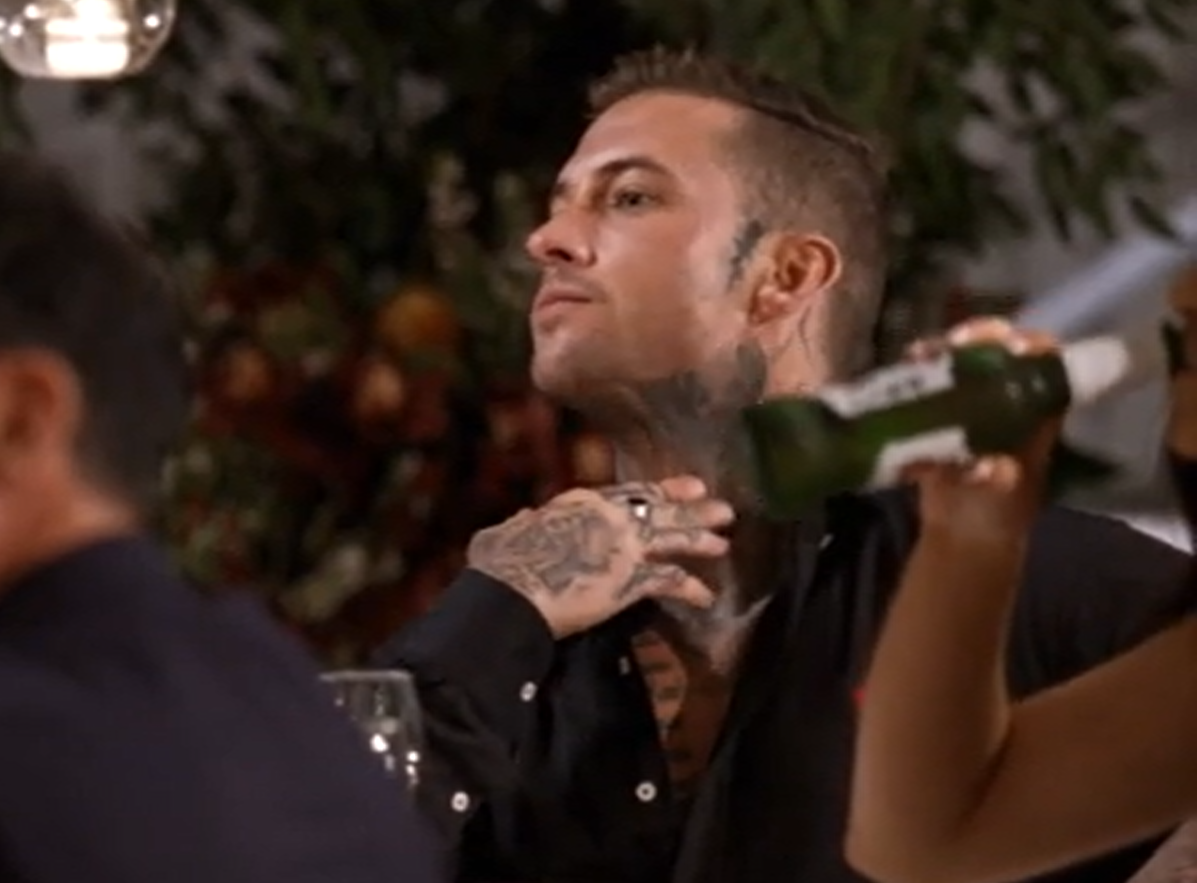 “If it works out or doesn’t work out, if he hurts her I will kill him.”

Jess’ dad Troy was just as unimpressed, complaining: “There’s places for that sort of talk – with a group of boys, not with young ladies around.”

He was later overheard telling a guest: “I’m a professional boxer, that was my job – to fly around Australia and punch people in the head.” 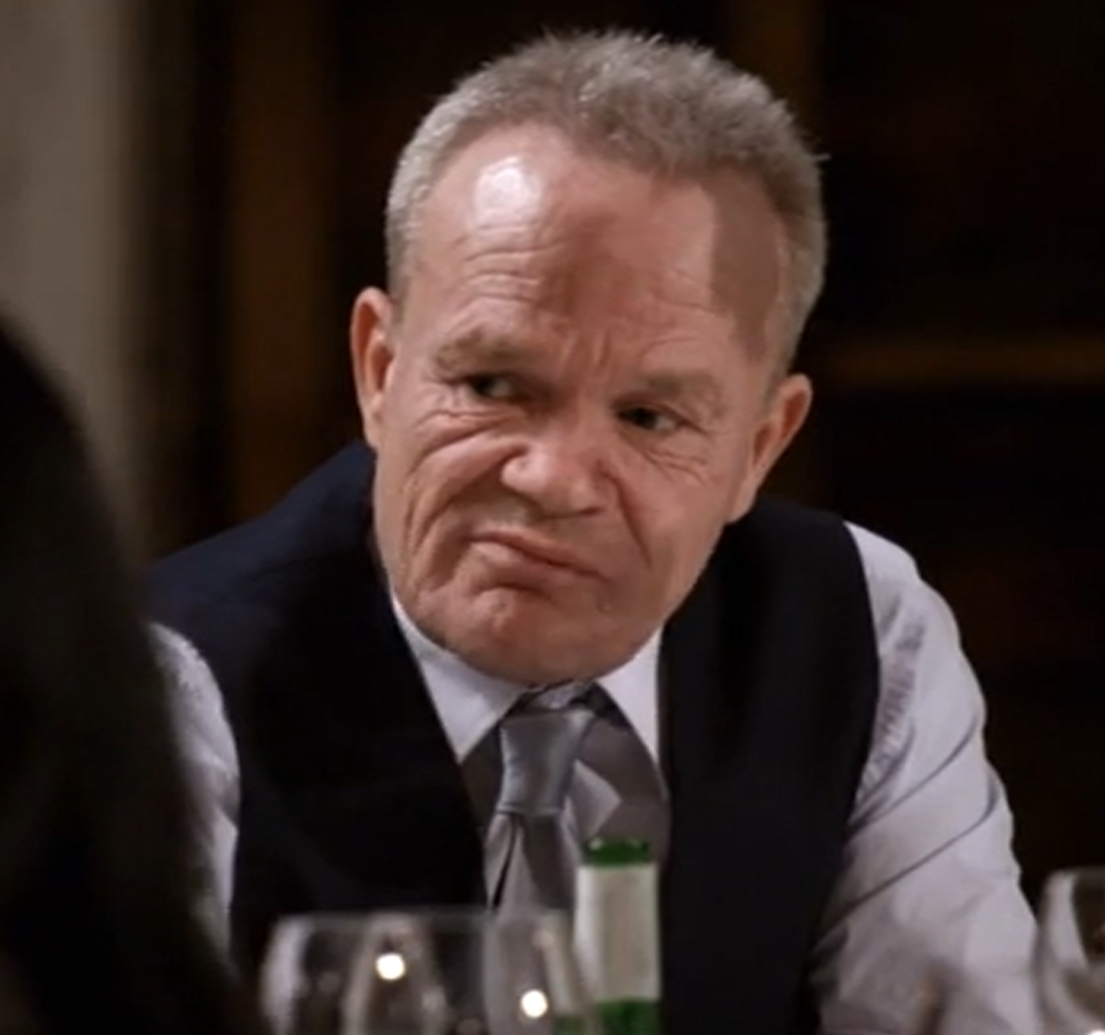 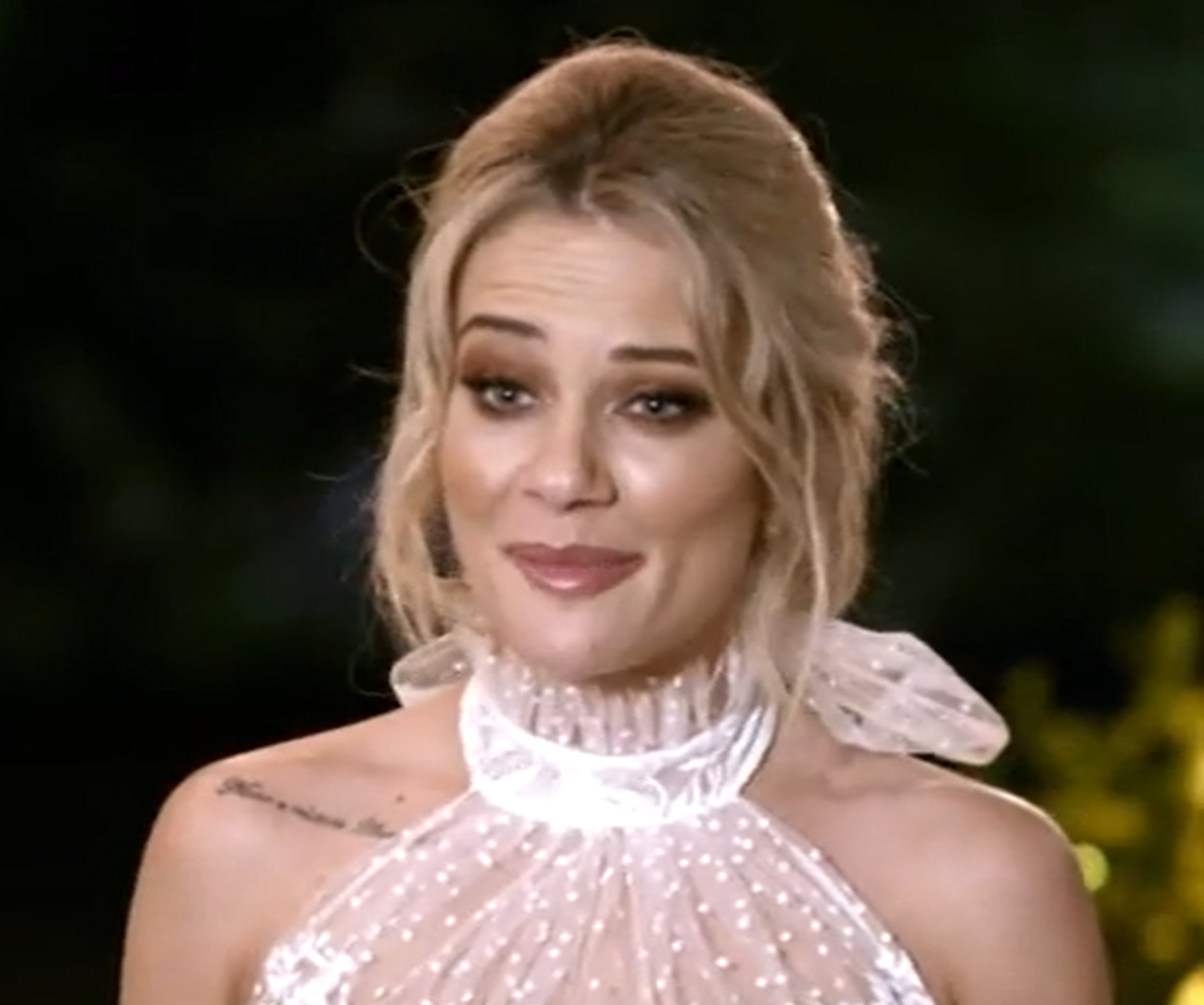 She admitted her family’s opinion means a lot

Jess was also disappointed as she admitted that her family’s opinion meant a lot to her – and Mick had been “ticking every box” up until that point.

She shared: “You’re at a your wedding with your wife sitting next to you and you’re talking about the fact you’ve gone out to hook up with girls.

“I am worried because my family’s opinion means a lot to me and if they don’t like somebody it’ll be very hard to make the relationship work.” 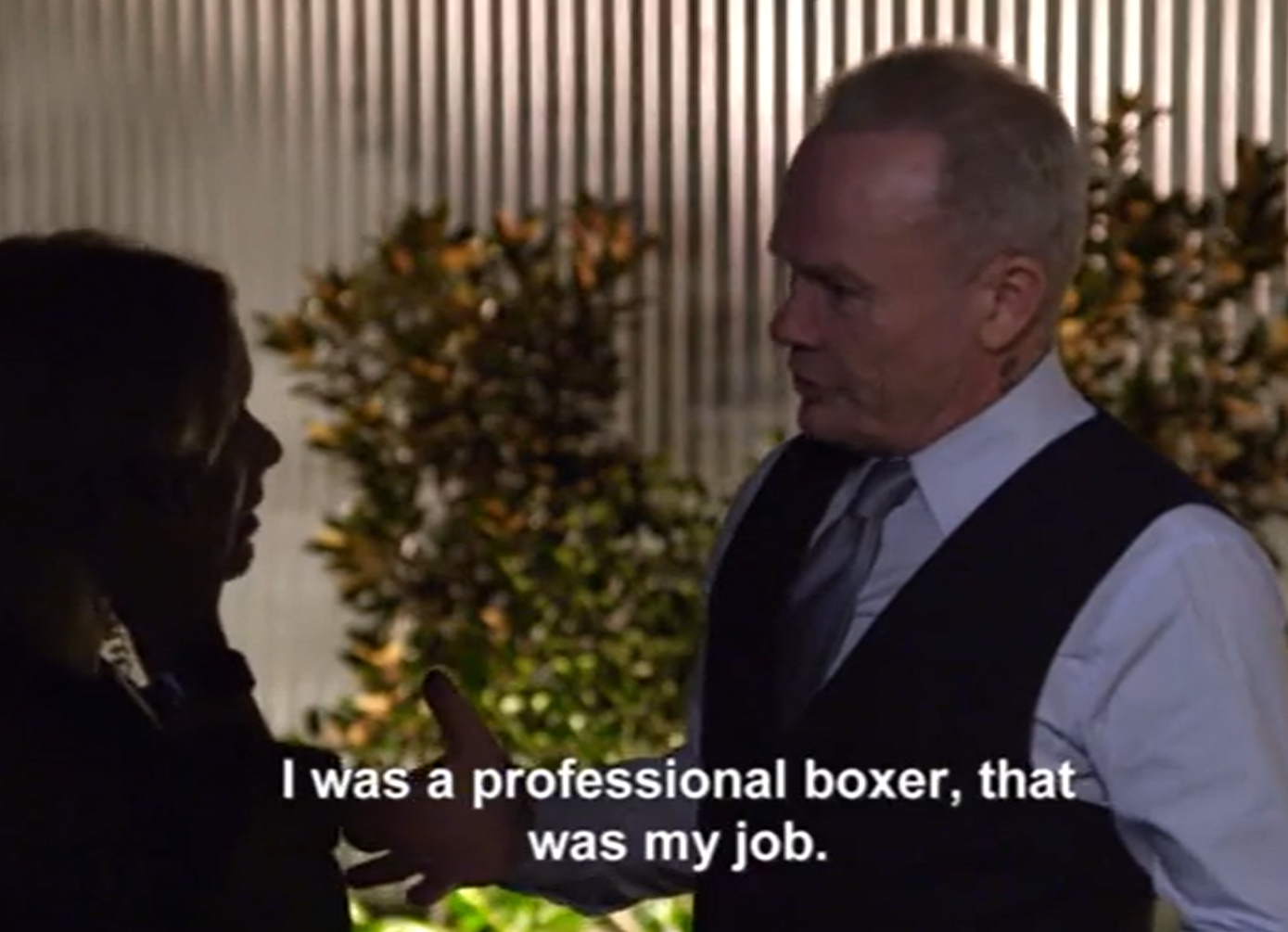 Troy warned other guests he is a professional boxer 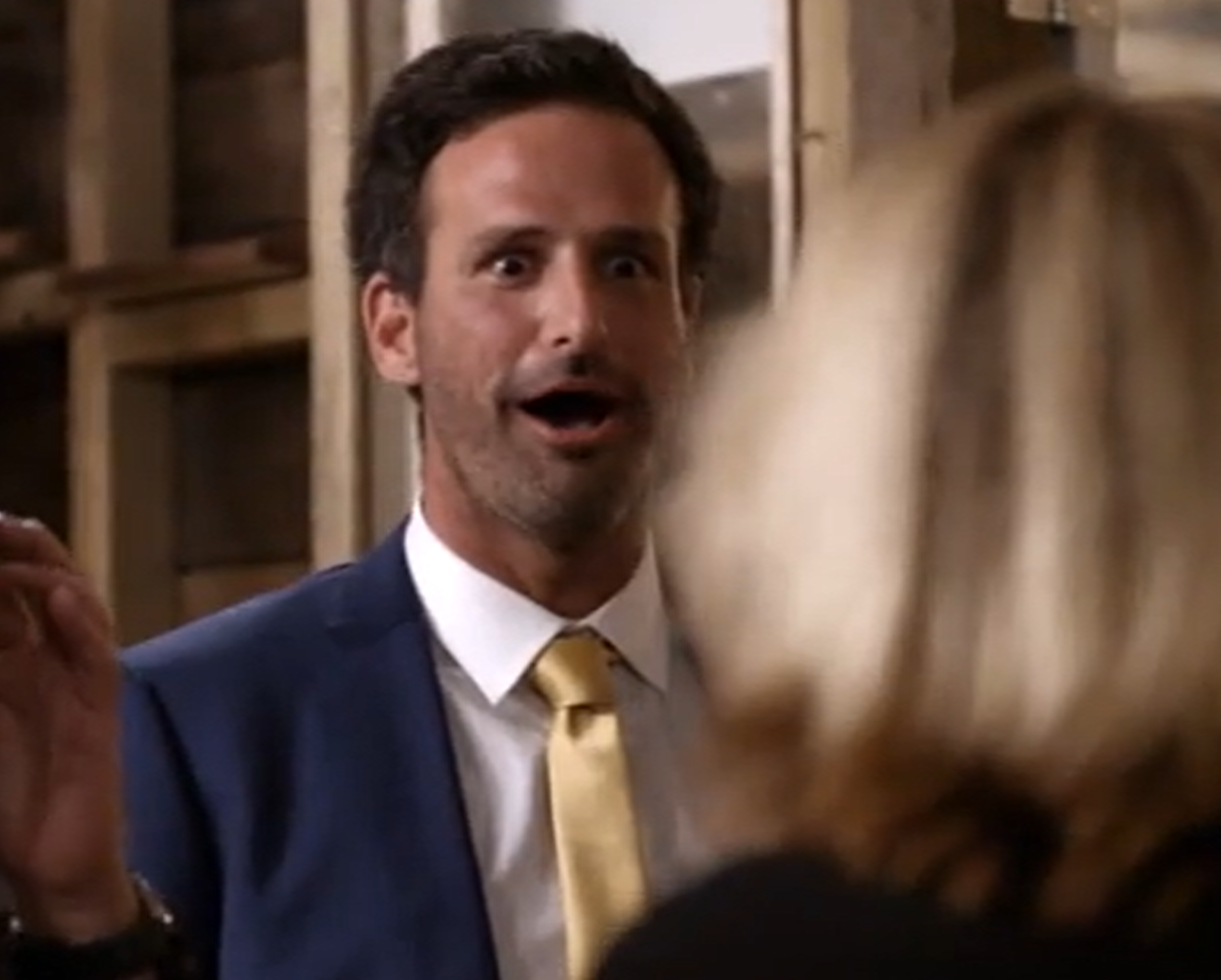 Mick tried to move on from the scandal

Protective Rhyce later confronted Mick, telling the cameras beforehand: “I’ve not spoken one word to him but I don’t like the guy.

“I’m the older brother, I’m protective, if he takes advantage I will kill him straight away.

“I’m definitely going to take him aside and say why I think he’s not good enough for my sister.”

Thankfully, Mick was able to talk his way out of the confrontation and appeared to end the night on good terms with Jess’ family – but everything could change in the coming weeks.