MARRIED At First Sight UK star Duka Cav is set to leave his co-stars in a stunned silence as Whitney Hughes prepares to dump him.

The reality TV star is seen sitting down with Kwame, Matt and Jordan to discuss his relationship as it continues to go downhill ahead of a shock cheating scandal.

Duka is set to shock his co-stars in tonight’s episodeCredit: E4 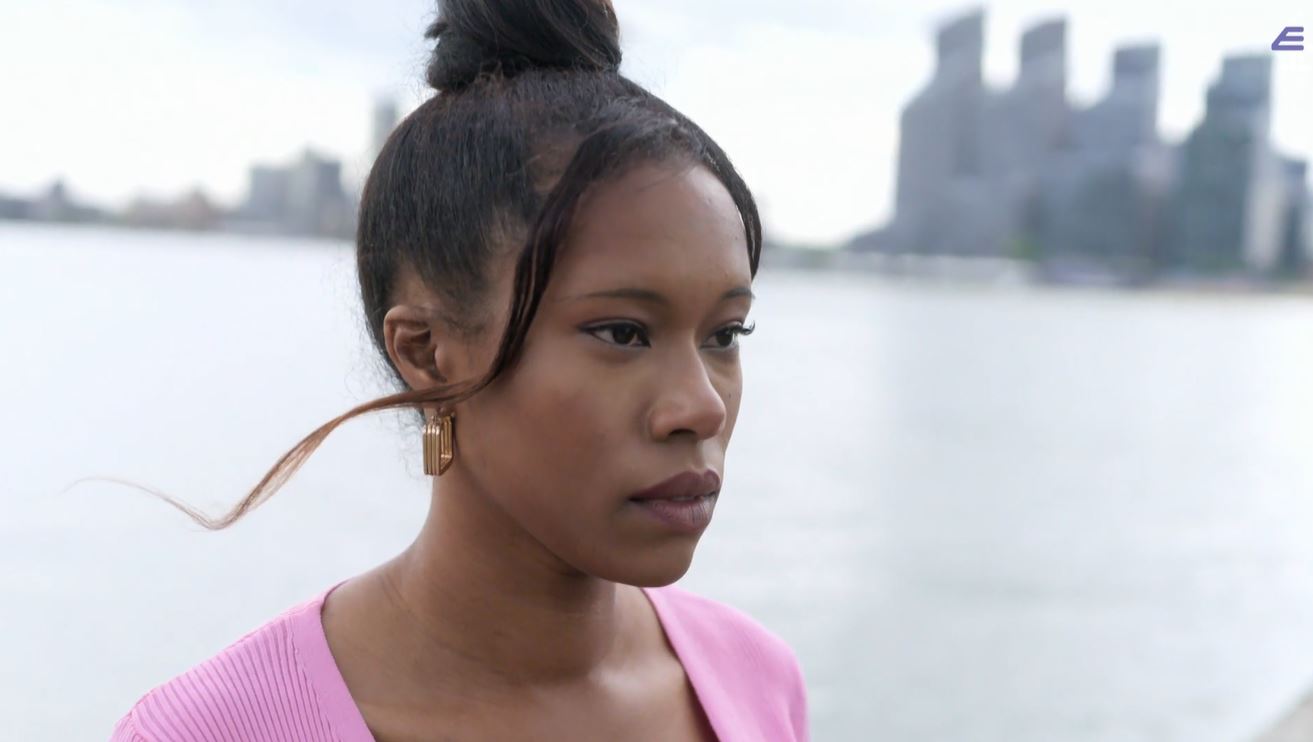 Whitney prepares to dump Duka in the commitment ceremonyCredit: E4

Duka, 31, will be seen hitting out against his co-stars over whether he and Whitney are being intimate with each other behind closed doors.

Despite the couples’ disagreements, he will shock the group of grooms by telling them “not to judge” their relationship based on how it appears in the bedroom.

Duka will leave his co-stars in a stunned silence as he reveals he’s perfectly happy with Whitney and her smaller acts of service.

“People thinking like, ‘Hey, are you guys getting intimate, are you hugging?’ and I’m like, ‘No, we’re not’,” Duka fumes. 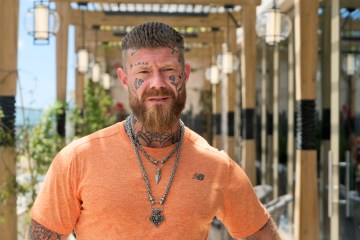 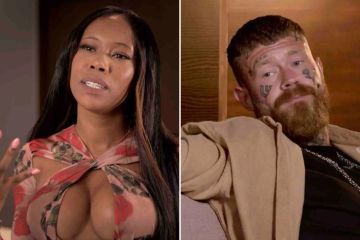 “But don’t judge it all on that – she made me some food, she passed me weights when we were weight training. If you make me a nice toast, that’s golden.

“Going into this commitment ceremony I can’t control what anyone else does, I can only control what I do and I’m sure of my decision.”

Elsewhere, Whitney continues to work towards ending her marriage with Duka – as she tells the other brides she “doesn’t need to be here”.

“Do you think you can genuinely see a future with Duka after this experiment?” Whitney will be asked, to which she bluntly responds: “I mean, I’m taking it day by day.”

She then hits out that she’s not being intimate at all with her husband, and would only “hold hands and kiss” if she “forced it”.

“If you’re forcing it, it’s just not working for me,” Whitney tells the camera, before slamming her husband for “not giving” enough.

“I feel like I’m giving quite a lot to move forward and to grow and I’m not feeling like he’s doing the same thing,” she says of her plans.

“If you’re not investing in it then I will just bugger off and go home, I’ve got other things to do, I don’t need to be here.”

It comes after it was revealed that MAFS star Whitney had cheated on her husband Duka with tattooed groom Matt.

The MailOnline reports that Whitney and Matt’s affair comes while the couples are spending time together at a retreat.

According to the publication viewers will see Gemma break down in tears when the infidelity comes to light.

A source said: “Whitney and Matt truly shocked the other members of the cast by cheating on their partners – not only because of the hurt it caused but the circumstances too.

“The pairs had gone away to a couples retreat and were there to focus on their relationships, but Whitney and Matt had other ideas.”