Which of the couples on MAFS UK series six will last? (Picture: E4)

The start of the new series of Married At First Sight UK on Monday night saw E4 experience its highest ever original series launch, amid a massive ratings boost.

Following the end of Love Island this month and the release of the MAFS Australia earlier this year, the return of MAFS UK promises to deliver drama and entertainment in equal measure as eight couples are hitched.

Matched by dating experts, each participant of the show only meets their other half for the first time at the altar, making a lifelong commitment to a stranger in the hope that they could be the love of their life.

Now in its sixth series, the premiere of MAFS UK a couple of days ago boasted 820,000 viewers, commencing with 780,000 people tuning in and ending with a peak of 1m in its final minutes, Broadcast Now reported according to Barb data delivered by overnights.tv.

This marked more than twice the number of viewers who are usually watching E4 during the 9pm time slot, in addition to being the channel’s highest original series launch ever. 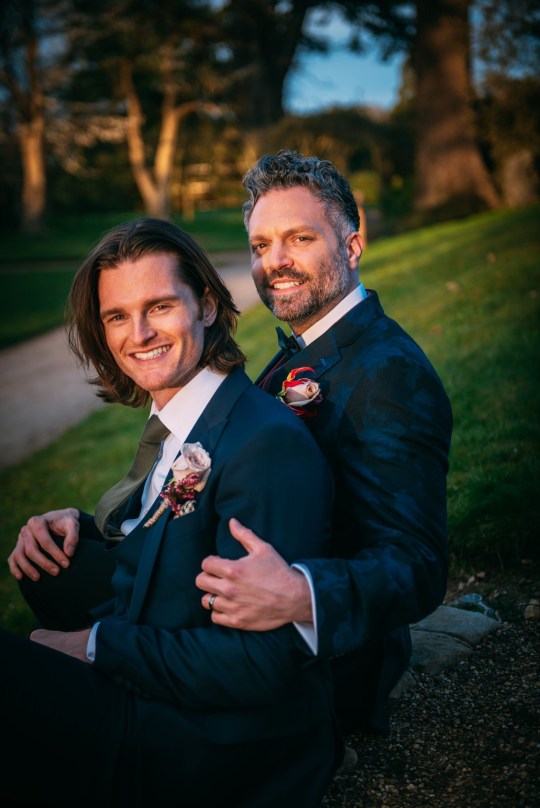 The MAFS UK series premiere also performed better than the launch of the Australian edition of the show in June 2020 when it was released during the Monday 7.30pm slot, beginning with an audience of 420,000 and going on to draw on more than 1m.

MAFS UK was outperformed by new BBC drama Vigil, which gripped more than 5m members of the nation, a similar number to those who watched its premiere on Sunday.

Channel 4’s 999: On The Front Line also beat MAFS UK on Monday, with 910,000 viewers, although MAFS UK secured more viewers than Channel 5’s Call The Bailiff’s Time To Pay Up, which also aired from 9pm.

Over on ITV, three-part drama Stephen, which follows the investigation into the murder of Stephen Lawrence, accumulated an average of 1.5m viewers, less than half of the 4m average for its time slot.

In an exclusive sneak peek at tonight’s episode of MAFS UK, Dan and Matt encounter another obstacle in their relationship as they discuss the living arrangements on their honeymoon.

After the show’s first gay couple addressed their age gap on their wedding day, a new clip reveals how the prospect of living in England may present problems for one of the pair.