Line of Duty’s Martin Compston has been given the honourable title of ‘Scotland’s Justin Bieber’ by his new co-star, Schitt’s Creek’s Emily Hampshire.

The Canadian actress admitted that she didn’t know who Martin was before meeting him on set for new Amazon Original drama The Rig, but she quickly learned of his celebrity status.

She said Martin was stopped by various fans when the two of them went out together.

‘We went for dinner and walked down the street and this guy is like the mayor of Scotland or something,’ she told BBC’s The Edit.

‘He is like Justin Bieber here. So now I know who Martin Compston is.’

Martin normally lives in Las Vegas with his American wife, actress Tianna Chanel Flynn, but it comes as no surprise that he received such a warm welcome in his Scotland. 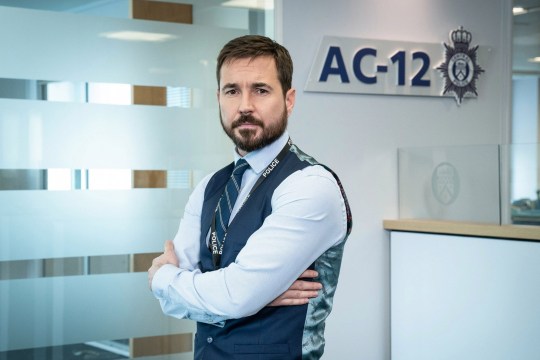 The Scottish actor has been loved by fans ever since wowing audiences as Steve Arnott on the police drama Line Of Duty.

Emily’s comments come after Martin called for a Scottish film studio to be created.

‘We’ve always had the crews, the talent and locations but haven’t had a solid base,’ he said.

‘When you are doing huge projects like this you do need studios.

‘It’s an amazing period for the Scottish film industry.’ 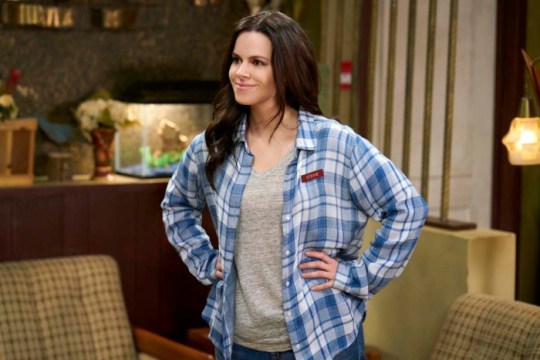 This is Amazon’s first scripted series to shot exclusively in Scotland, and it follows the crew on the fictional Kinloch Bravo oil rig stationed off the Scottish coast, where an eerie fog descends.

The team find themselves abruptly cut off from all communication with the outside world before chaos erupts.

As the crew tries to figure out what’s driving this mysterious force, a major accident leads them to question who they can trust.

A release date for The Rig is yet to be announced.