Channel 4 bosses are said to be keen to sign Maya Jama to star in its upcoming The Big Breakfast reboot.

It was announced last year that Mo Gilligan will be presenting the revived TV classic for its Black To Front day, in which the channel will only broadcast programmes created and fronted by Black talent.

Maya is being tipped for a starring role alongside Mo for the two-hour special, with an insider saying she would be the ‘perfect fit’.

‘She is on its wish list of black female talent, along with Strictly star and broadcaster Clara Amfo,’ the source continued to The Sun.

‘Maya is incredibly busy but Channel 4 is hoping she’ll be able to make room in her diary to be a part of the show, which bosses think is going to be a roaring success when it airs on September 10.’

Black to Front is an ambitious project focused on a day in September when Channel 4’s entire programming schedule will be fronted by Black talent and contributors. 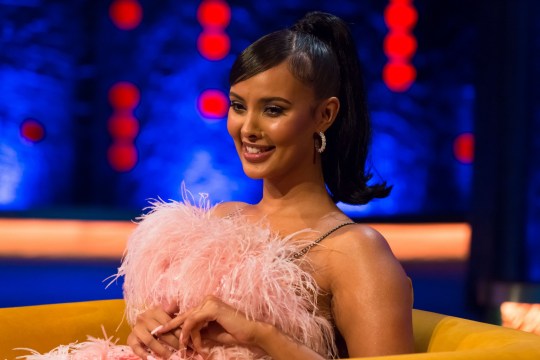 Channel 4 bosses are keen to sign Maya for the two-hour special (Picture: Rex) 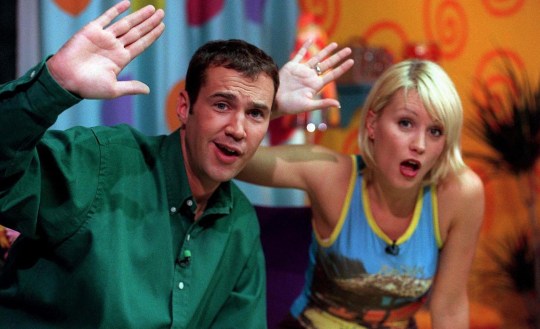 Johnny Vaughan and Denise van Outen hosted The Big Breakfast back in the day (Picture: Rex)

It will encompass every genre – from news to drama – and will involve all areas of the business including advertising, marketing, All 4 and social.

The day aims to amplify Black voices, talent, and stories, and is part of the Channel’s ongoing commitment to improve Black representation both on and off screen.

At the time of The Big Breakfast’s revival announcement, Mo said: ‘Like so many of us, I loved The Big Breakfast and I am so grateful to be asked to host this special event, particularly as part of such a hugely thrilling and history-making day for British television!’

The Big Breakfast, which originally aired from 1992 until 2002, kept viewers entertained with its light and comedic approach to early morning TV.

The Big Breakfast first launched in 1992, with Chris Evans and Gaby Roslin being the programme’s first ever hosts. 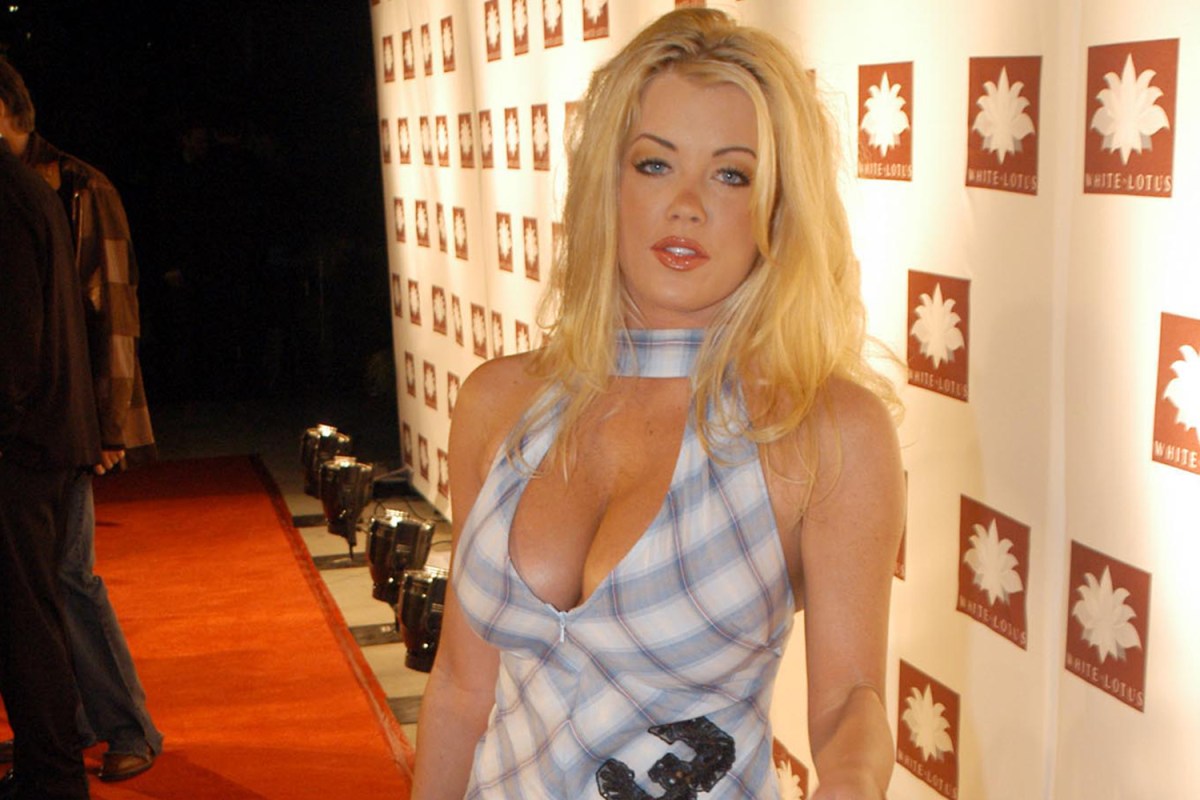