A MEND it for Money guest was NOT impressed after an expert sold off a prized antique for a ‘disappointing’ sum.

Wednesday’s edition of the Channel 4 show saw Karen bring in a vintage linen press to be renewed.

Karen had brought it along on behalf of her sister-in-law and said: “It looks like it was a nice piece of furniture when it was first made, she would like to see what can be done with it.”

Karen met with experts Bruce and Lee who shared their ideas on how they would restore the item, with her ultimately deciding to go with Bruce.

He said: “It’s not in bad condition though, to be fair, is there anything wrong with it you can see?”

Karen advised that the top came off and so would need to be handled carefully, but Bruce ended up dealing with more than he had bargained for. 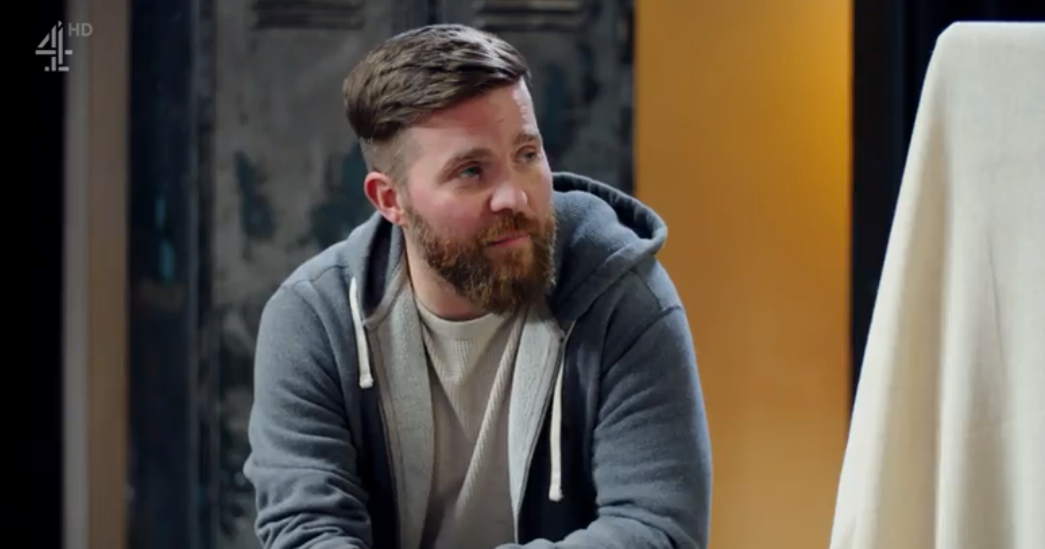 However, Karen was clearly unimpressed by the amount and said she was ‘disappointed’

When Karen returned, he explained: “It was a bit of work, some trials, some issues I discovered as I got into it. But I am very happy with how it came out.”

However he had to admit: “It’s not as nice as I originally thought it was.”

The aim of the show is to make some money out of the items guests bring in, and Bruce told Karen he was successful, saying: “I was able to sell it, that’s the most important thing. I got a bit less than I initially thought but I still got good money for it.”

But Karen was clearly unimpressed when he said: “I got £200 for it.”

Having previously suggested the linen press could go for more, Bruce explained: “The market right now is really soft, it isn’t what we thought it would be.”

Karen admitted: “I’m slightly disappointed with the amount Bruce was able to get, a little bit more would have been good.

But she added: “It looks pretty good now compared to when I brought it in, I’m happy it looks better.”

Mend It For Money airs weekdays at 5pm on Channel 4. 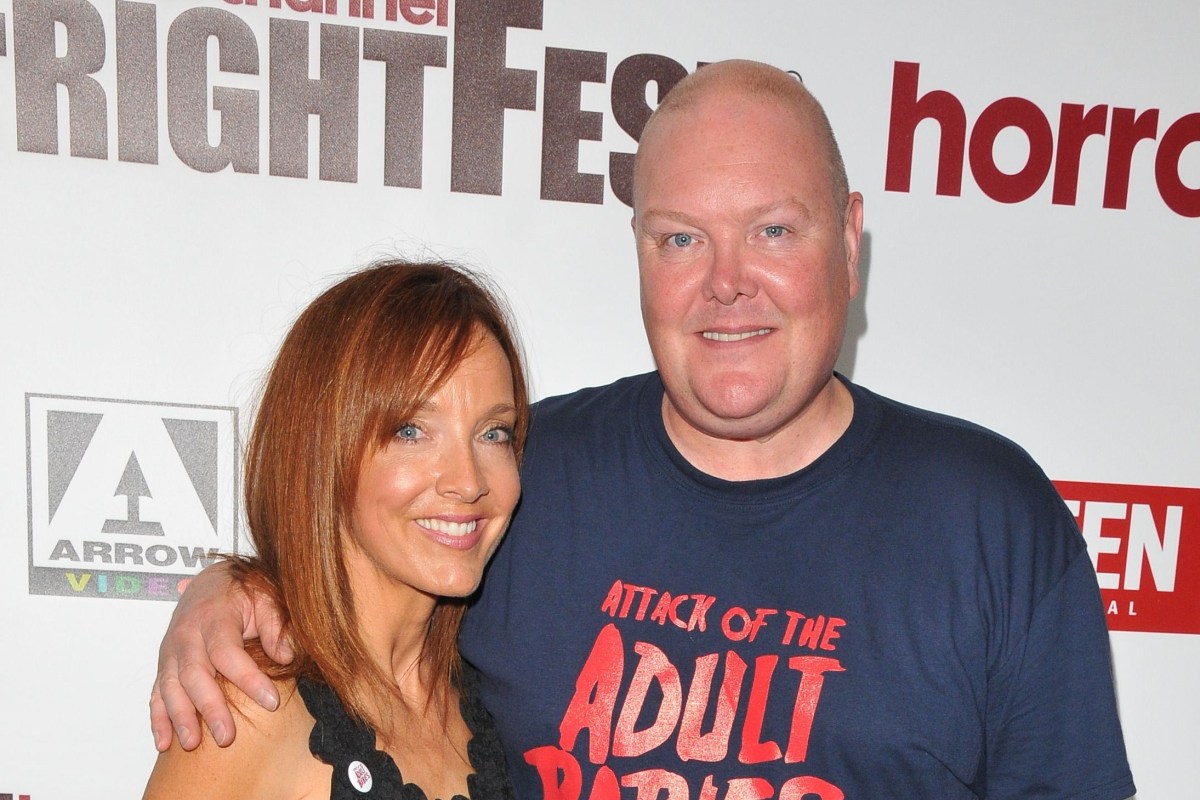