Michael Jackson‘s estate has won an appeal that allows it to pursue arbitration after claiming the creators of Leaving Neverland violated a non-disparagement clause.

The estate had sued HBO for $100 million, arguing that its 2019 documentary, which details accounts by Jackson’s alleged victims of child sex abuse, breaks a 27-year-old confidentiality clause. By contrast, HBO accuses the Jackson estate of seeking to silence victims of sexual abuse.

The media giant argues that the non-disparagement clause from a 1992 concert film from Jackson’s ‘Dangerous’ tour is irrelevant to the present dispute, Variety reports.

Last year, a lower court granted the Jackson estate’s motion to take the dispute to arbitration, as provided by the contract. 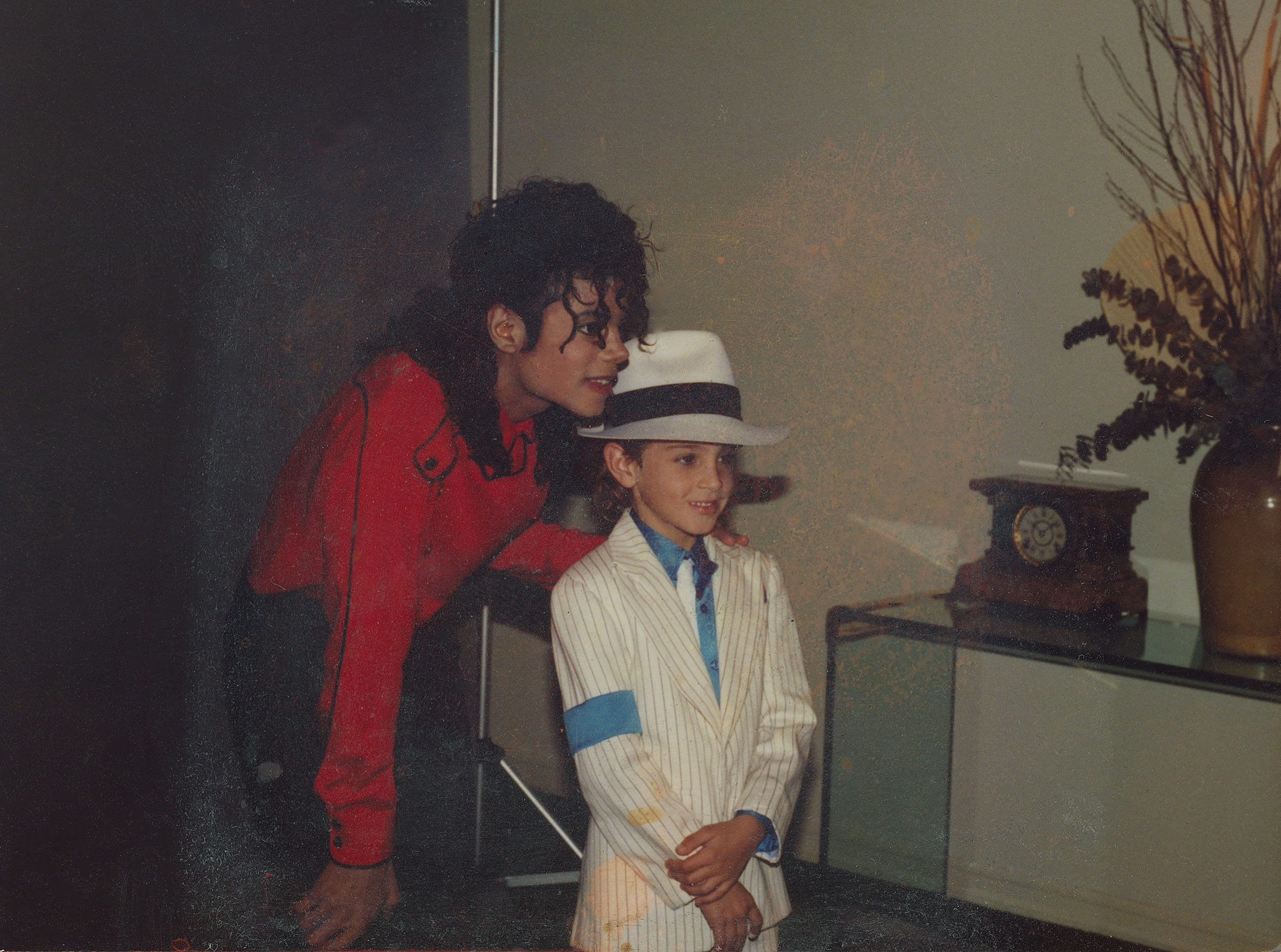 HBO appealed, however, today (December 14) a three-judge panel of the 9th Circuit Court of Appeal upheld the lower court ruling. The judges said the suit may be “frivolous,” as HBO has claimed, but concluded that it would be for an arbitrator to decide.

“The contract contained a broad arbitration clause that covers claims that HBO disparaged Jackson in violation of ongoing confidentiality obligations,” the panel ruled. “We may only identify whether the parties agreed to arbitrate such claims; it is for the arbitrator to decide whether those claims are meritorious.” 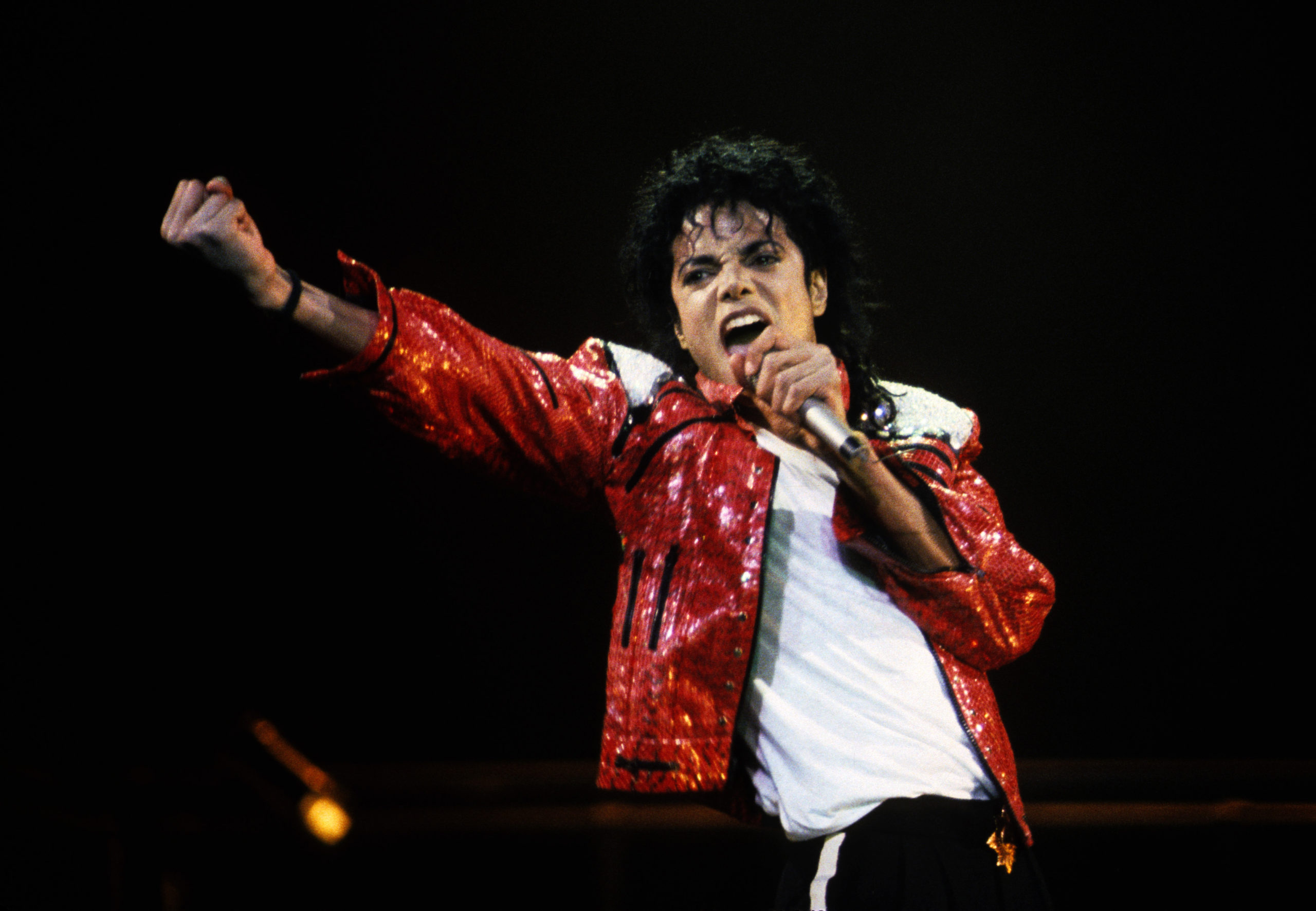 Michael Jackson performs in concert circa 1986. (Photo by Kevin Mazur/WireImage)

HBO’s attorney, Theodore Boutrous, argued that the 1992 contract had effectively expired once each side fulfilled its obligations but the panel rejected his argument. “An arbitration clause can still bind the parties, even if the parties fully performed the contract years ago,” it ruled.

The entertainment company had sought to avoid arbitration in a bid to prevent Jackson’s estate or his heirs a veto over anything the network might ever want to say about him.

Now, HBO is left with the option of appealing the panel’s ruling to the full 9th Circuit or bring its case before an arbitrator.