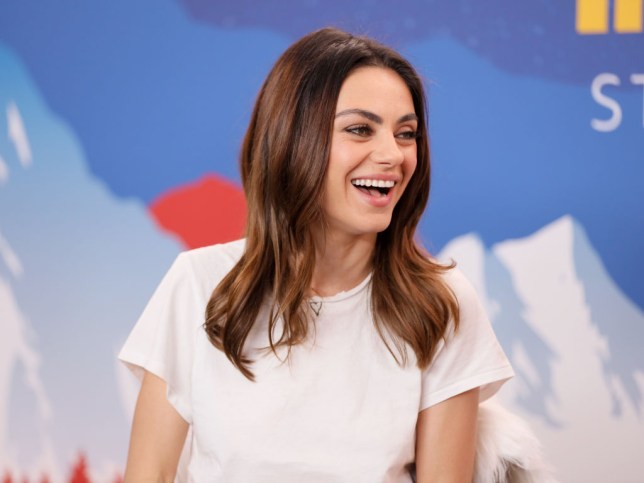 Mila has voiced Meg since she was 15 years old (Picture: Rich Polk/Getty Images for IMDb)

Mila Kunis has described playing Meg Griffin on Family Guy as the ‘greatest job ever’, expressing her hope that the animated sitcom will ‘overtake’ The Simpsons as the years go by.

In 1999, Mila, 37, first started voicing Meg, the eldest child in the Griffin family who’s frequently used as the fall guy by the rest of her relatives.

The actor was 15 years old when she took over the role from Lacey Chabert, who portrayed the character for the show’s first season.

During a recent interview, Mila spoke glowingly about the legacy Family Guy has had since its launch, saying that she feels ‘so grateful’ to be a part of it.

‘I hope this never ends. I don’t know what to say. I’m so grateful for this job. I can’t believe people still care,’ she said, while speaking to Collider with Juliette Lewis about their upcoming film Breaking News in Yuba County.

Continuing to sing the praises of Family Guy, the Black Swan star said: ‘I’m so happy that we have the writers that we have.’ 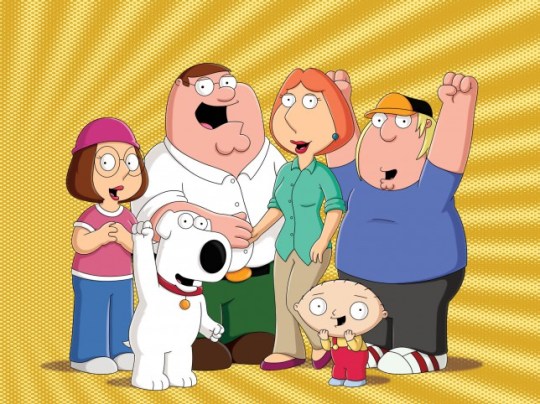 Meg (left) is the eldest of the Griffin children (Credits: BBC/20th Century Fox)

Mila revealed that she has been ‘recording it through all of quarantine from my closet’, creating a ‘makeshift little tiny studio’ to record her lines.

Looking back on the fact that she’s played the character for over 20 years, she said: ‘It’s been the greatest job ever. Ever. Hands down. I dare anybody to tell me that they have a better, more amazing job than that.’

While Family Guy has been going for 22 years, The Simpsons has been on the scene for a decade longer, having begun in 1989.

‘Are we going to overtake The Simpsons? Hell yes,’ she affirmed, before admitting that she has a ‘false sense of confidence’.

The That 70’s Show actor explained on American talk show Today that Ashton, 43, had been fast asleep and woke up while Mila was watching steamy scenes in the fifth episode.