MRS Brown’s Boys actor Jamie O’Carroll is all grown up and is certainly looking worlds away from his character Bono.

The teen starred alongside his mum Amanda Woods and dad Danny O’Carroll, who play Betty Brown and Buster Brady on the BBC comedy respectively, since 2012. 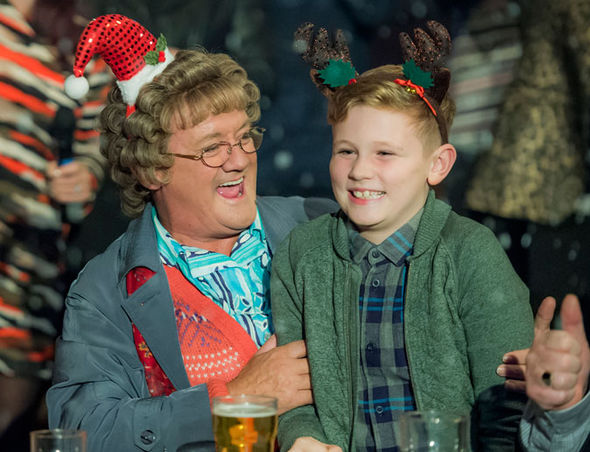 The now 15-year-old was only five when he first appeared onscreen as Agnes Brown’s cheeky grandson.

But away from screens, Jamie has physically outgrown his character – and parents for that matter as he towered over them in a recent snap.

The teenager has now turned his attention to sport and is currently playing with Ulster Rugby’s youth side.

His proud dad Danny took to Instagram last month to share the exciting news with a snap of them together.

The shot left many followers commenting on how grown-up Jamie was while also sharing their congrats.

“That’s not bono is it 😮,” another fan commented. “He certainly has grown. Strong and Handsome 😌”.

“Beautiful photo omg Jamie when did you get so grown up . Lovely family 👏👏,” another commented.

Actor Brendan, 66, revealed on ITV’s This Morning that the global superstar is a huge fan of the Irish sitcom, after film legend Tyler Perry introduced them.

During Monday’s episode of the ITV stalwart, Brendan revealed that he had recently paired up with actor and director Tyler for an exciting new film project.

The film, which was filmed over in Atlanta in the States, has just wrapped, and Holly and Phil were told about Brendan’s shocking discovery he made whilst out there.

He told the presenters: “We just completed a film in Atlanta with Tyler Perry. It was Madea meets Mrs Brown – that’s his character – and sparks were flying when we were filming.”

He continued: “We were sipping a coffee on a break one day, and out of nowhere, Tyler just says, ‘Oh I sent Beyonce a clip of what we’re doing, and she thought it was hilarious.’

Both the hosts were shocked at the fact Beyonce herself is a fan of Mrs Brown’s Boys, with Phillip even exclaiming “oh my God!”.

Brendan – who appeared on the daytime show with this co-star Jennifer Gibney – also explained fans can look forward to a brand new Christmas and New Year’s special of Mrs Brown’s Boys.

Jennifer revealed on the show: “My family have matching pajamas that we all wear and we all watch the episode together, and we’ll be seeing it for the first time, just like you guys”. 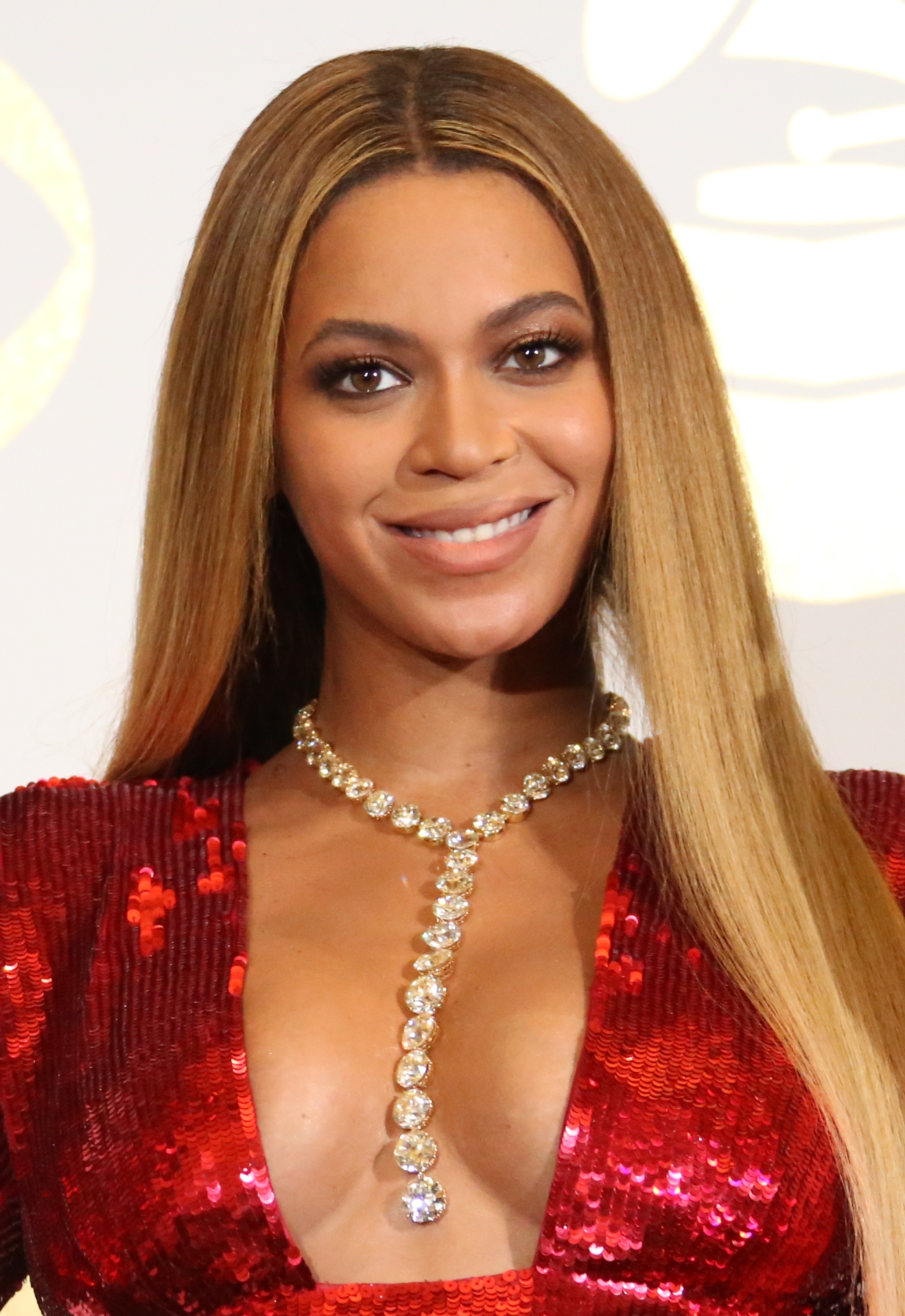 Beyoncé is said to be a fan of Brendan’s 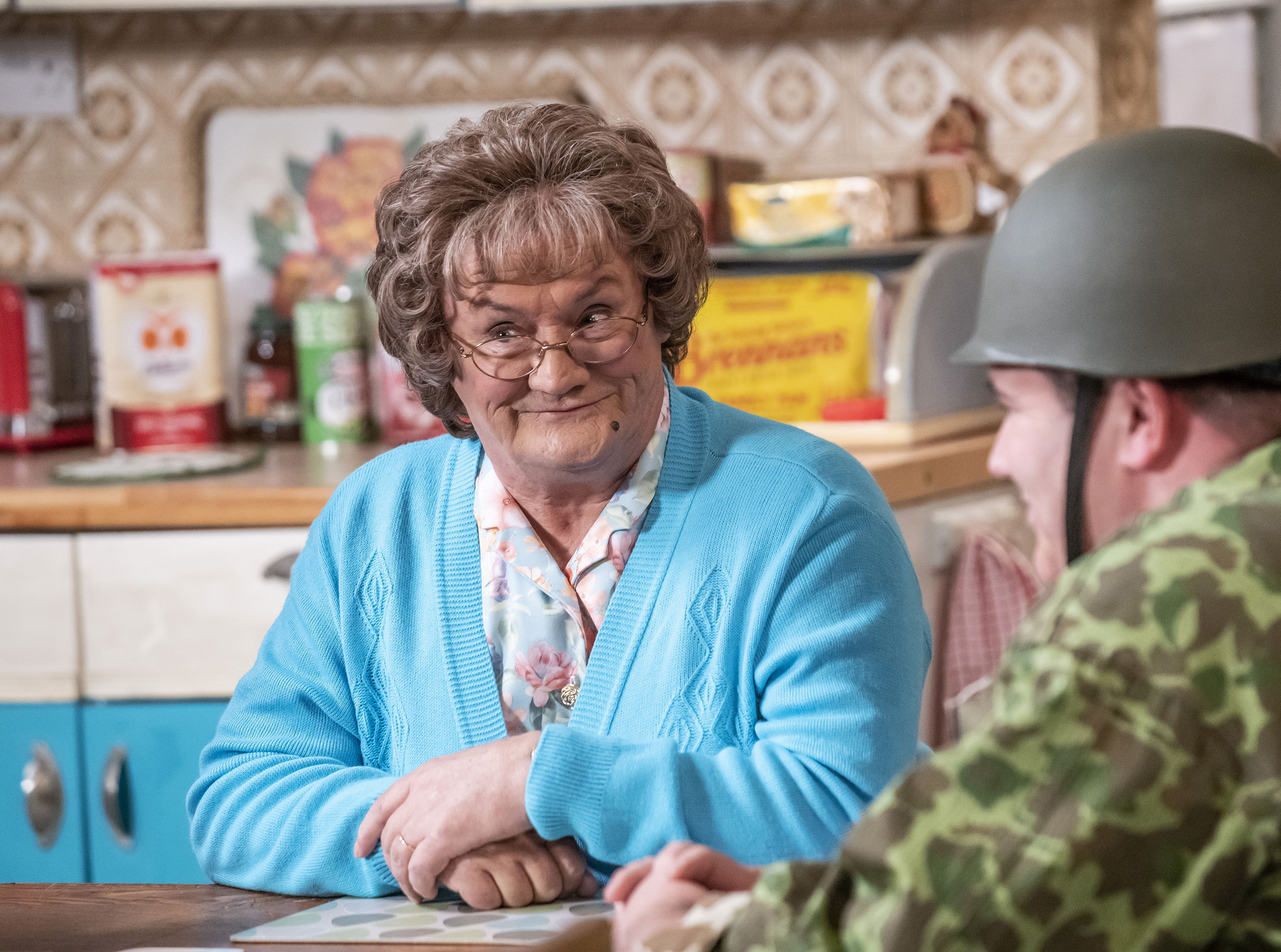