A MUM was left ‘gobsmacked’ after reconnecting with her daughter on Facebook – 50 years after she was forced to give her up.

Pauline Pedder, who enlisted the help of ITV’s Long Lost Family to help find her daughter, was just 14 years old when she fell pregnant. 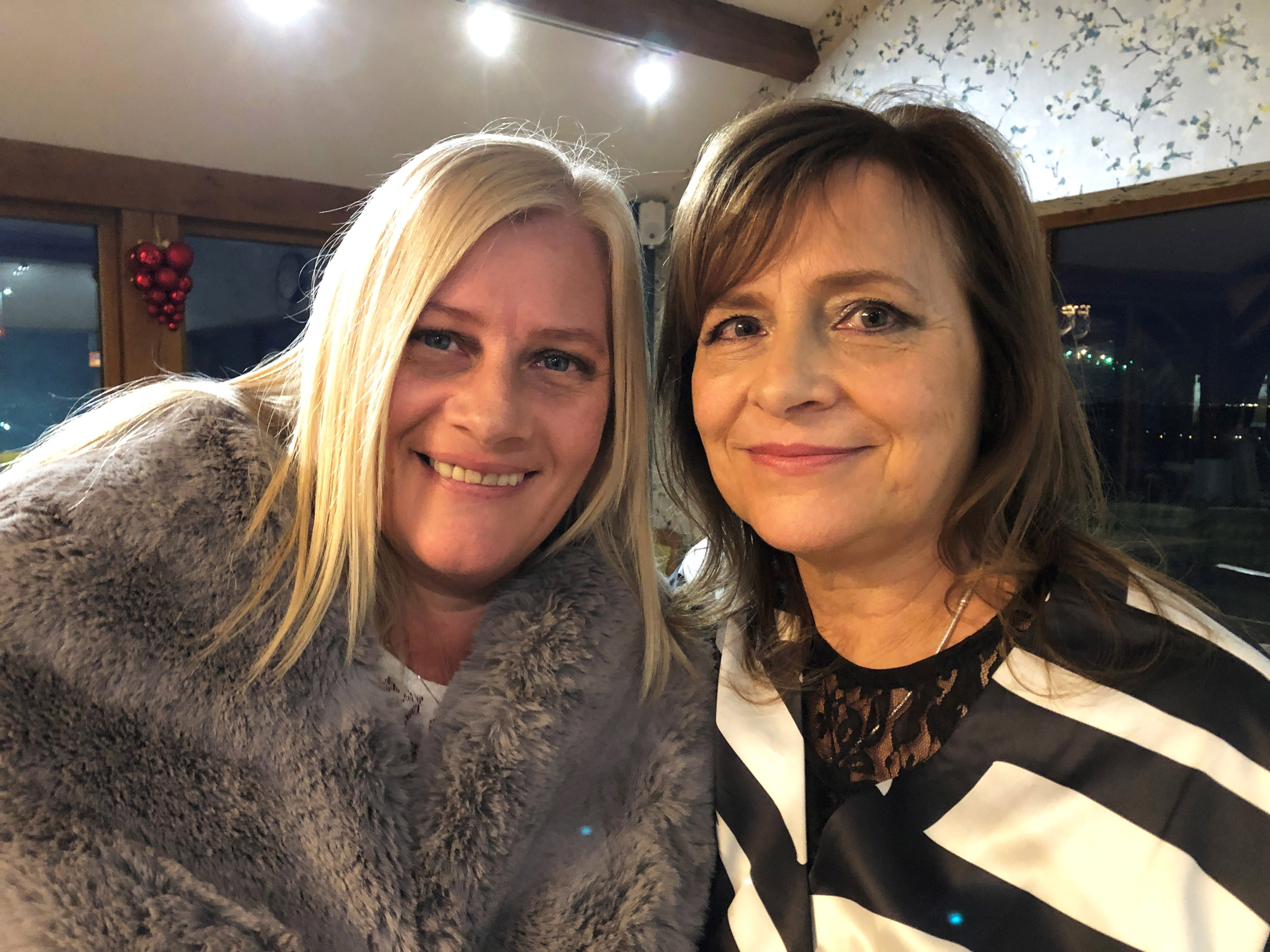 Sadly, she was forced to give up her baby girl following pressure from her family.

Desperate to reconnect with her daughter, Pauline, 65, got in touch with the ITV show in a bid to finally meet her again.

Presenter Davina McCall helped Pauline throughout her search, where she was later told they had found her daughter Carol Whitehead.

However, it appeared Carol had already been following Pauline on the social media site for some time. 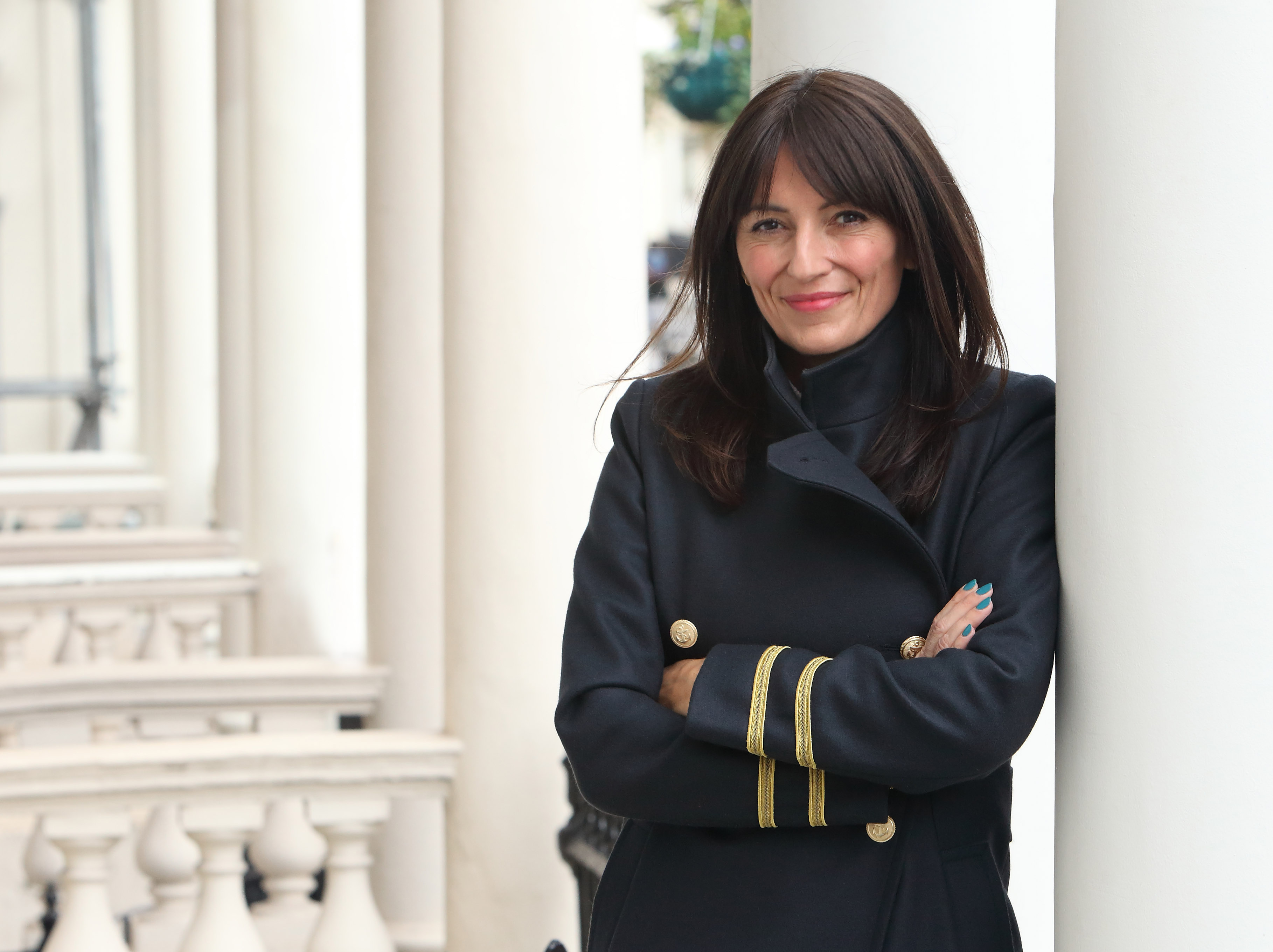 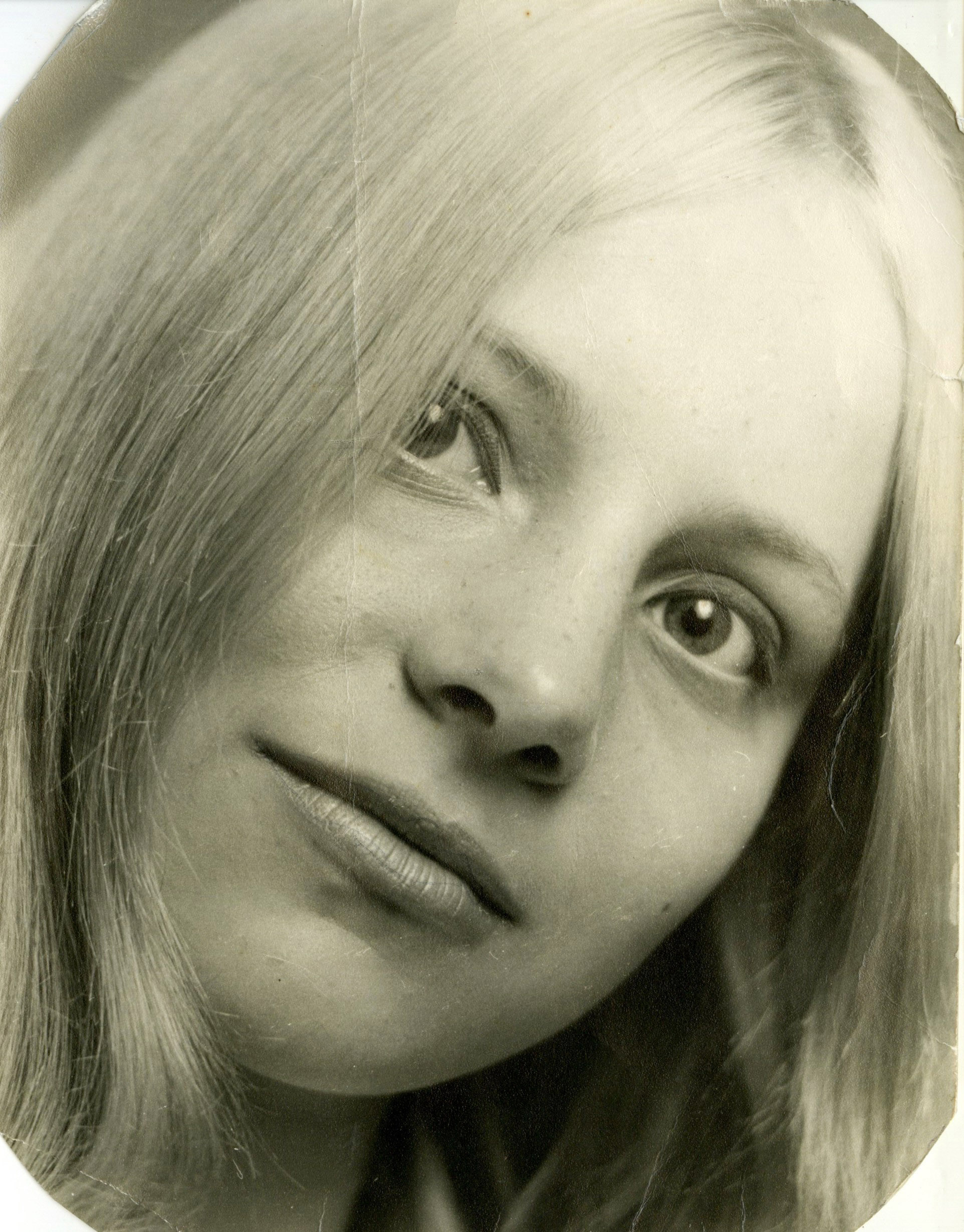 Pauline told The Mirror: “I was gobsmacked. I’d only joined Facebook in 2015 to keep up to date with family news.

“I felt sad because we could have had those extra years together, but finally being reunited has more than made up for it.”

Carol revealed she had decided to look into her family after the death of her adoptive mother.

After finding Pauline on Facebook, she decided to simply follow her whereabouts and not get in touch. 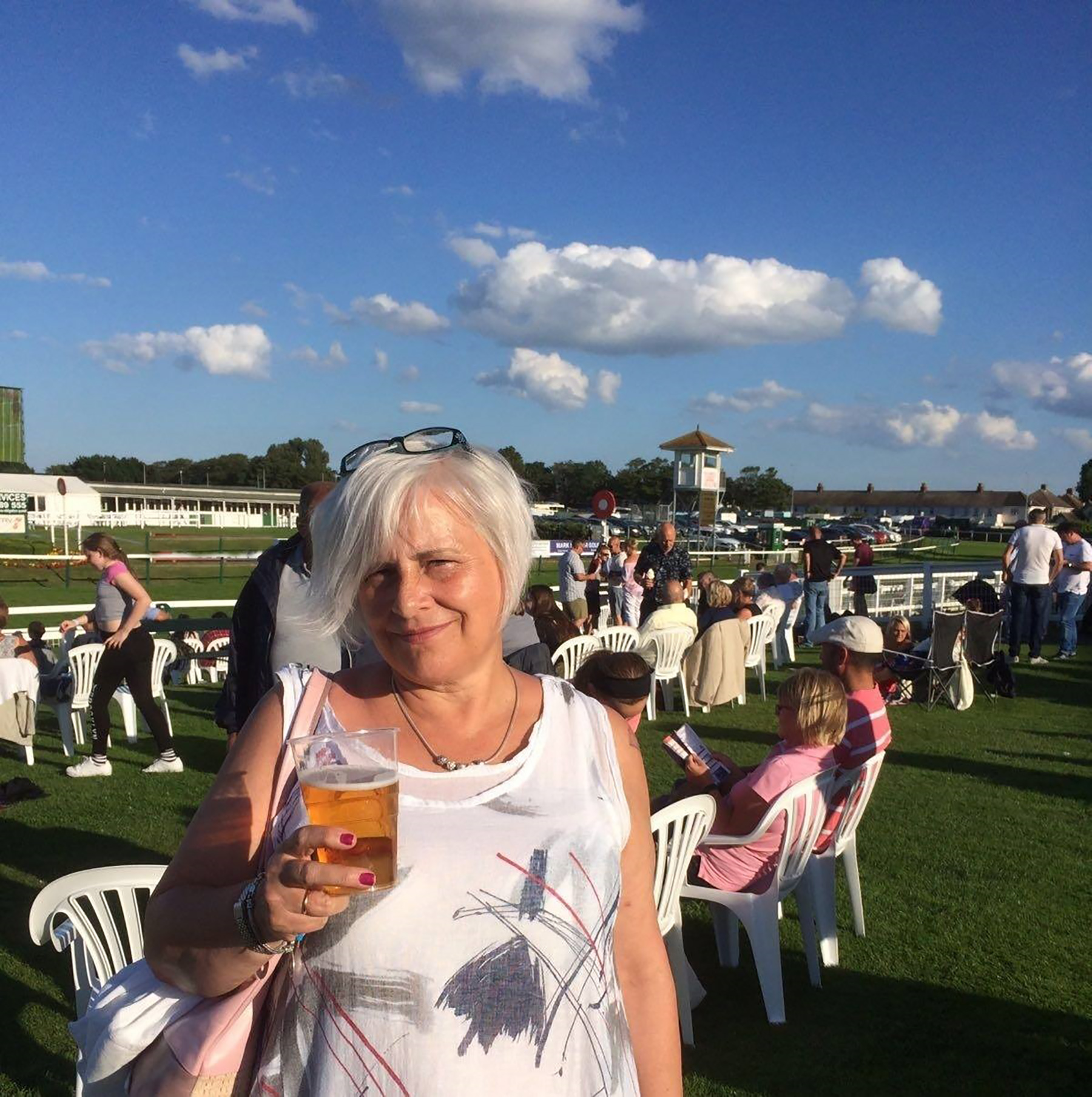 The Facebook photo of Pauline that Carol found in her search 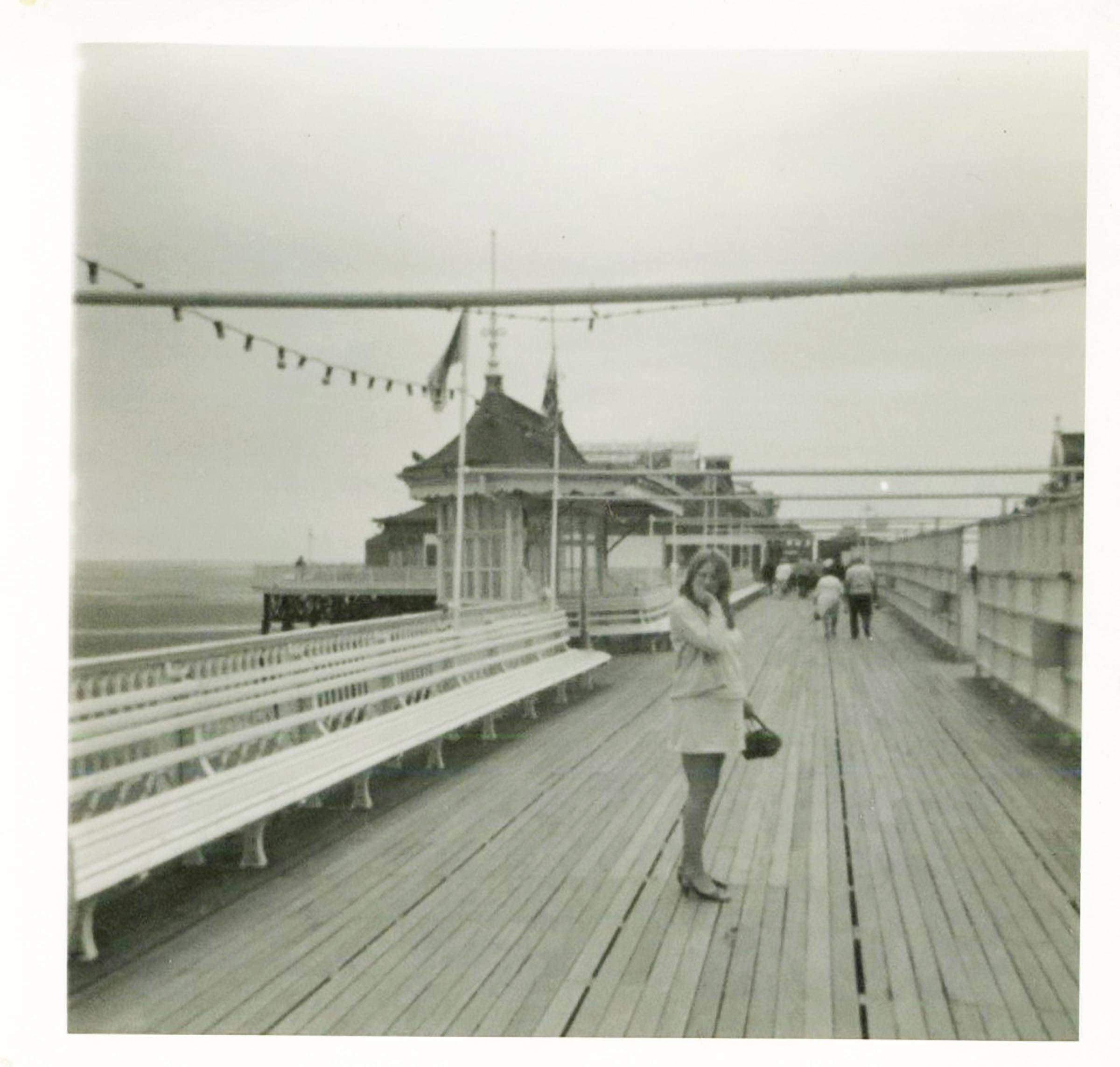 Pauline during her pregnancy at 15 years old

Carol, 51, shared: “My partner and friends tried to persuade me to contact her, but I didn’t know how she’d feel about me.

“Also, I could see from her Facebook pictures that she had kids and I didn’t know if she’d said anything to them about me.

“I didn’t want to cause problems for her by turning up out of the blue.

“I’d go on her Facebook page every few weeks. Sometimes she’d post pictures of things she was doing with her daughters so it felt a bit strange.” 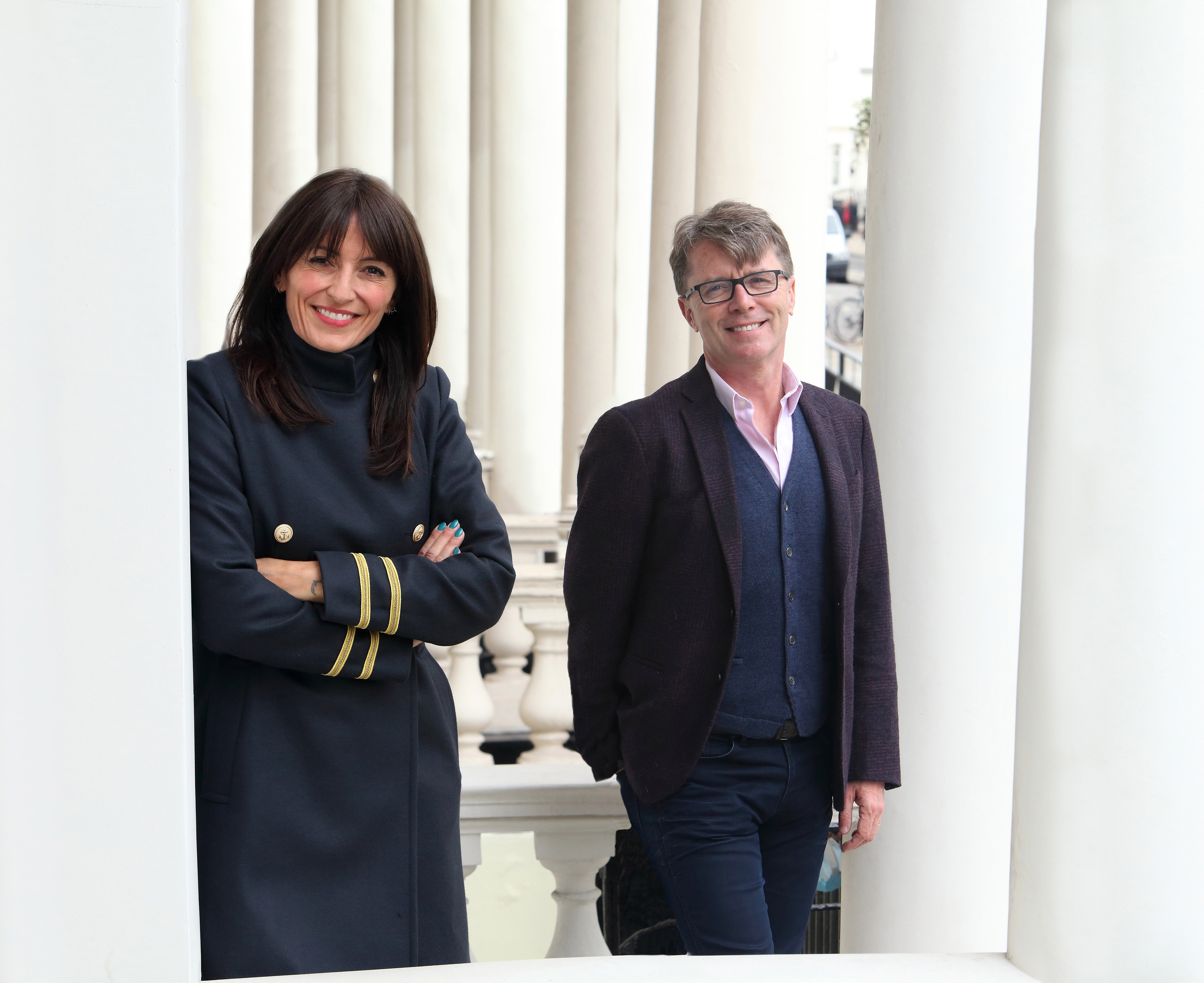 The ITV hit helps reunite relatives with their loved ones

She continued: “I felt as though I should have been there, but seeing her pictures pacified me.

“I’d get on with my life, but whenever I saw an episode of Long Lost Family on television, it made me want to look more.”

Carol found Pauline’s page through a friend after they offered to help find her birth mum.

The 51-year-old added: “I couldn’t believe it. I saw her picture and saw straight away that there was a resemblance. I was so excited, it took me ages to get back to sleep.

“The next day I had a proper look at her Facebook page and had a good old nose into her life.”

Carol, who was raised by her adoptive parents Michael and Nora, had previously attempted to find her mum.

However, she “came up against a brick wall” and mum Nora got “really upset”.

Meanwhile, Pauline revealed how her father threatened to never speak to her after finding out she was pregnant at 14. 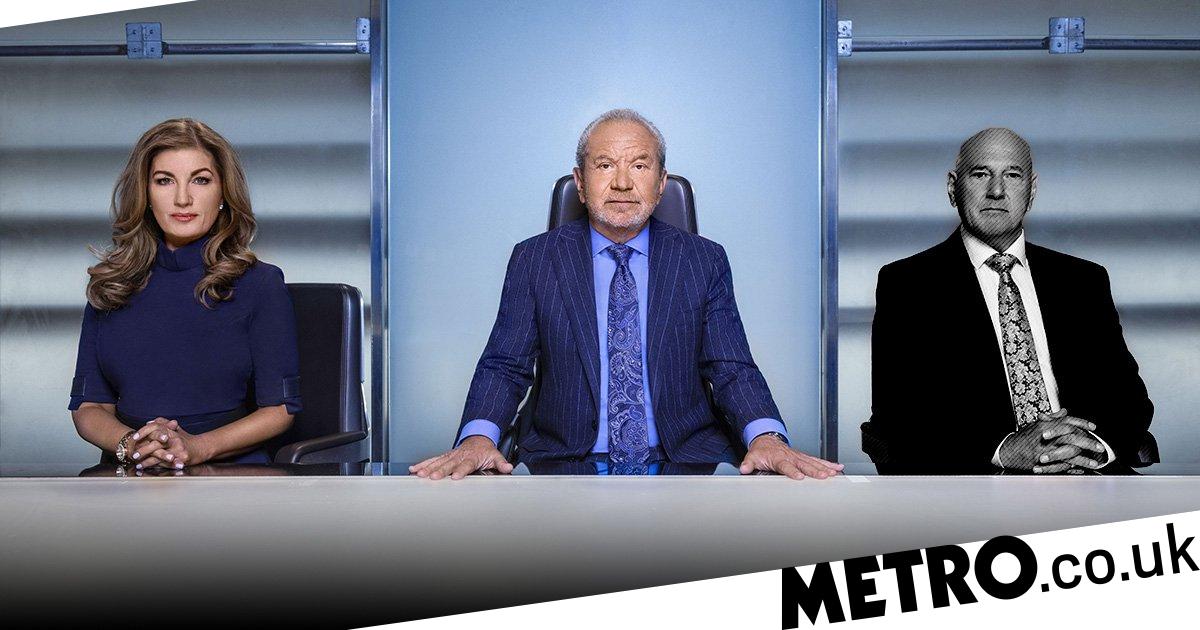 It’s back! (Picture: PA)The Apprentice is coming back after two years, with Lord Sugar and his hopeful candidates back on...

What is a Cosmopolitan and did Sex and the City invent it?