The Apple TV+ comedy, which follows McElhenney’s video game creative director and his motley crew of colleagues,  launched its second season this year.

Now, McElhenney has taken to Instagram to announce the new seasons, with the help of some famous friends.

Hopkins, who provided the voice over for the show’s special episode Everlight earlier this year, appeared in the post via video call. During the skit, Hopkins proceeded to misname both McElhenney and the show while the creator tried to relay the good news.

Hopkins then cut off McElhenney to take another video call from Ted Lasso star Jason Sudeikis, in which he made a plea to appear in the Emmy-winning football show.

“We’d definitely want to have you audition,” Sudeikis replied.

Watch the full video below.

The video also confirmed that season three of Mythic Quest would arrive in 2022. Although a precise date has not been announced, it did mention that it would be arriving before the third season of Ted Lasso.

Elsewhere, Apple TV+ has also announced that its sci-fi epic Foundation will be returning for a second season.

“With season two, our audience will get to visit more of Asimov’s indelible characters and worlds, including Hober Mallow, General Bel Riose, and all the Outer Suns,” Foundation showrunner and executive producer David S. Goyer said in Apple’s press release.

His statement indicates that the second season will feature the latter half of Asimov’s Foundation and possibly its sequel, Foundation And Empire. 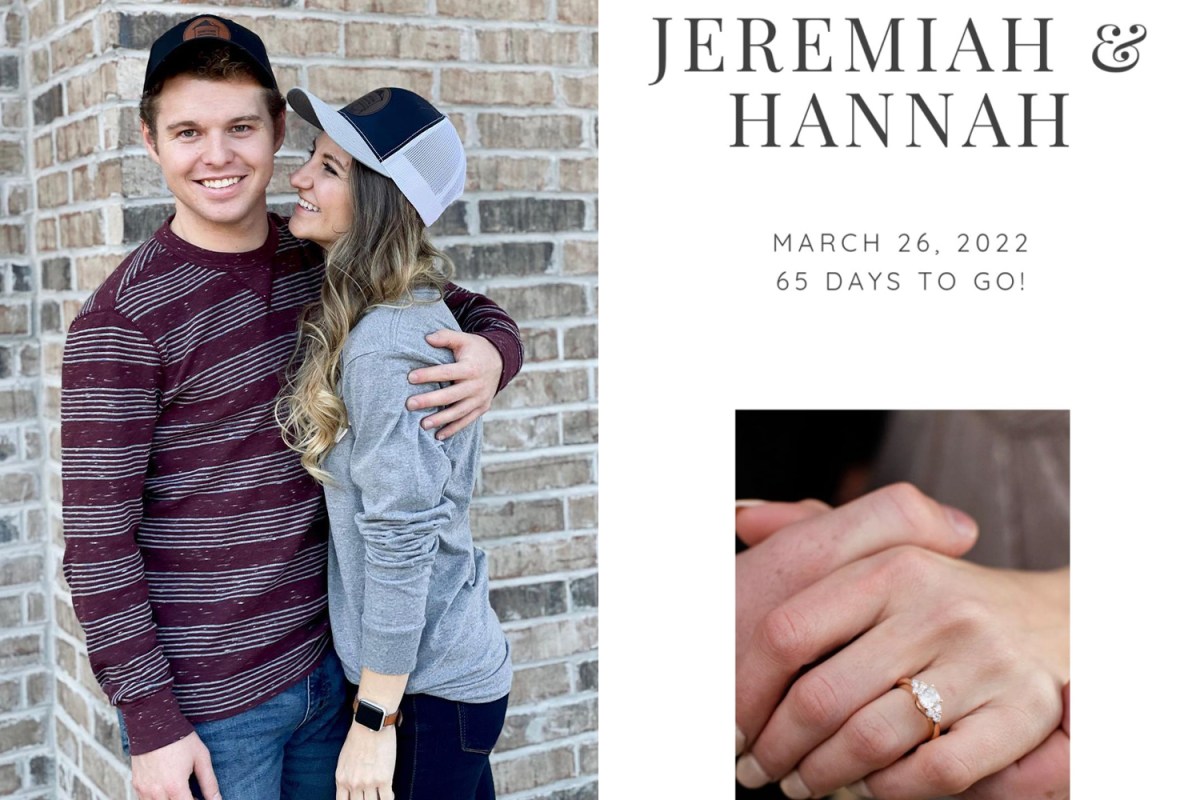