Netflix releases trailer for anime The Witcher: Nightmare of the Wolf 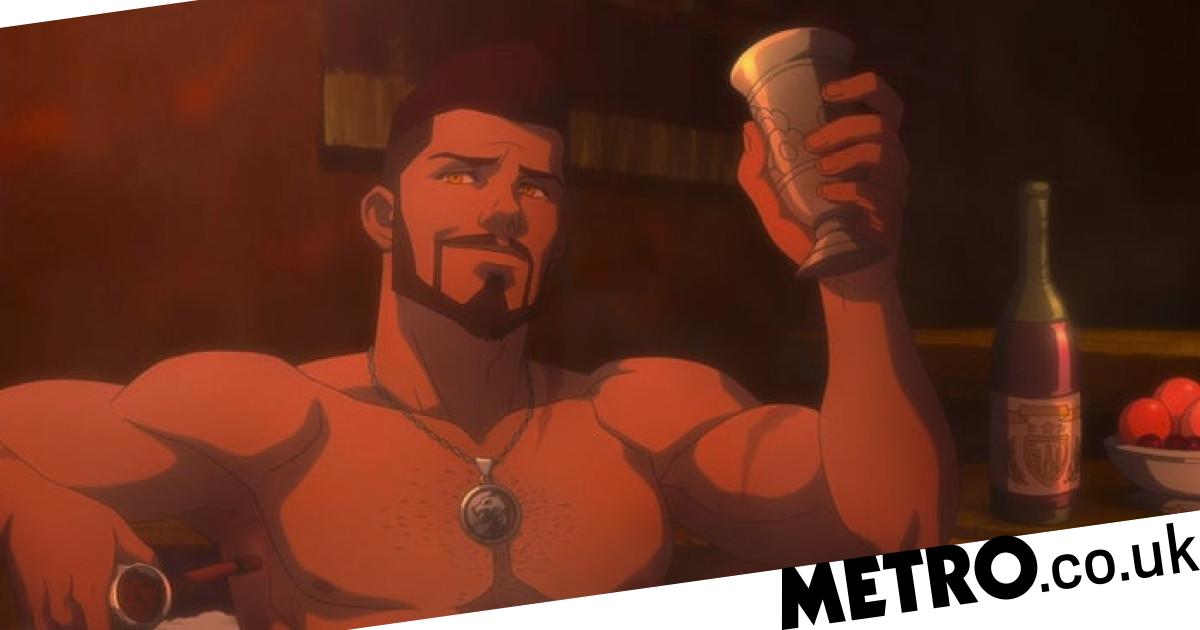 Fans of The Witcher we hope you’re ready, Netflix has just dropped a trailer for the anime film The Witcher: Nightmare of the Wolf – and it looks like it’s going to be intense.

The world of the hit Netflix series The Witcher expands in this anime origin story, which is set to follow Vesemir, a veteran Witcher of Kaer Morhen.

While most fans of the show may know Vesemir as the mentor of Geralt, this movie will take place a long time before that.

According to Netflix, the movie will focus on Vesemir and his amid attempts to save a kingdom from a strange new monster while also confronting the demons of his past.

‘Before Geralt, there was his mentor Vesemir – a swashbuckling young Witcher who escaped a life of poverty to slay monsters for coin,’ it said.

‘But when a strange new monster begins terrorising a politically-fraught kingdom, Vesemir finds himself on a frightening adventure that forces him to confront the demons of his past.’


The Witcher: Nightmare of the Wolf will follow Vesemir (Picture: Netflix)

While this teaser depicts a number of Vesemir’s early battles, we know from Netflix’s description that the film will have one particularly terrible encounter with a werewolf.

Before we see Geralt again in The Witcher season two, we will receive a lot of backstory on his mentor — and some of his contemporaries — in addition to the combat.

So far the voice actors that have been announced are Theo James as Vesemir, Lara Pulver as Tetra, Graham McTavish as Deglan and Mary McDonnell as Lady Zerbst.

The Witcher: Nightmare of the Wolf is written and produced by Beau DeMayo and co-produced by The Witcher showrunner and executive producer Lauren Schmidt Hissrich and Studio Mir’s Kwang Il Han is also directing.

This comes after filming for The Witcher season two had finally wrapped, with the series expected to return to Netflix on December 17.

It is also anticipated the new episodes will be released simultaneously worldwide, like most Netflix Originals.

The Witcher: Nightmare of the Wolf will arrive on Netflix August 23.