Netflix says it always knew ‘Squid Game’ was “something special”

Netflix executives have revealed that they knew the K-drama series Squid Game would be a big hit even before its launch.

In a new interview with Variety, Netflix’s head of global TV Bela Bajaria said that the streaming giant had always believed the South Korean series would be popular even before it was released. However, the Netflix executive also noted that they didn’t expect the scale of Squid Game’s success.

“We knew it would be a big regional hit,” Bajaria said. “Our team in Korea always said this would be a big tentpole for us. [Squid Game creator Hwang Dong-hyuk] had a very clear vision for this and [they knew] it would do very well in Korea and all through Asia.”

Bajaria added that Netflix’s Korean team knew it was “something special”, but that no one foresaw the magnitude of the show’s popularity. “We couldn’t imagine or anticipate this because it’s never happened before. It’s so hard to imagine something to this kind of scale,” she added.

Still, the Netflix executive noted that Squid Game could help break down foreign language awards barriers in major awards shows, following its recent Golden Globes nominations. “We couldn’t really imagine they would be competing on the US awards with this series,” she explained. “But now it’s possible.”

“When we think about excellence in storytelling for the Emmys, to me, the show has all of those things,” Bajaria added. “I love the representation, I love the momentum, the cultural zeitgeist of this show in Korean taking over in the way it did.”

Last week, Squid Game became the first South Korean TV series to garner nominations at the upcoming 27th Critics Choice Awards. The show is up for the Best Drama Series and Best Foreign Language Series awards, while Lee Jung-jae earned a nomination for Best Actor In A Drama Series.

Squid Game also won its first major US award at the 2021 Gotham Awards. The ceremony, organised by the New York City-based Independent Filmmaker Project, saw the K-drama take home the trophy for Breakthrough Series – Long Format, which was accepted by creator and director Hwang Dong-hyuk. 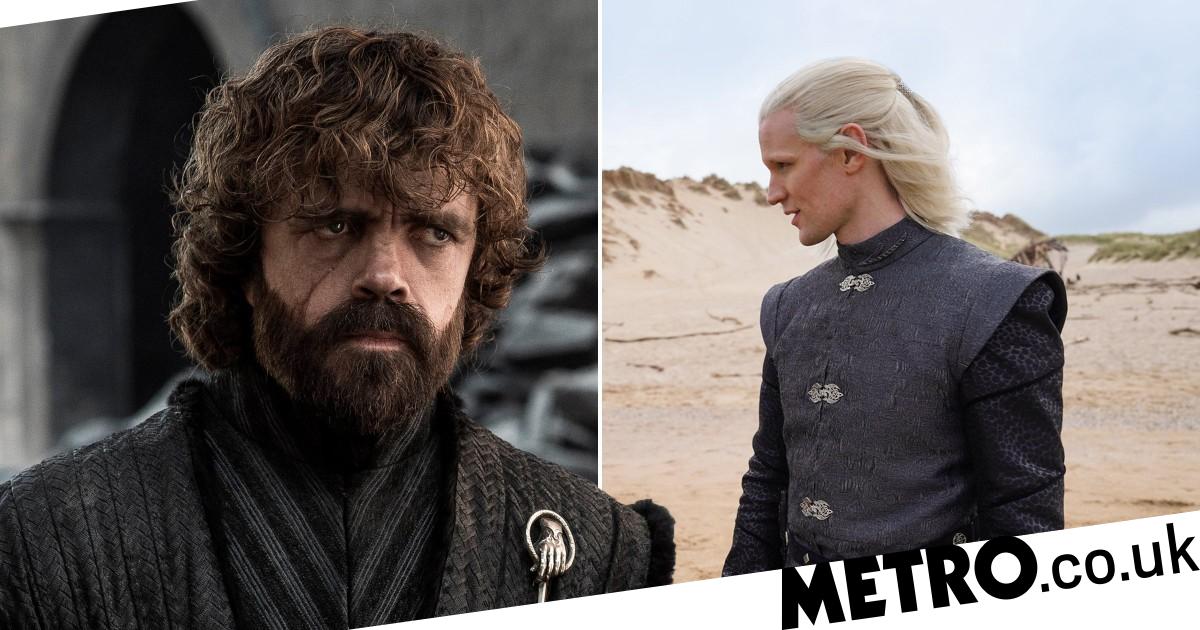 Peter Dinklage asked the network to take more risks ahead of House of the Dragon (Picture: HBO)Game of Thrones star...