FIRST Dates waitress and NHS hero paramedic Laura Tott has been dropped from the the new series of the popular telly show.

Laura, 25, announced the news to fans online and explained that the programme’s move from London to Manchester is behind the decision. 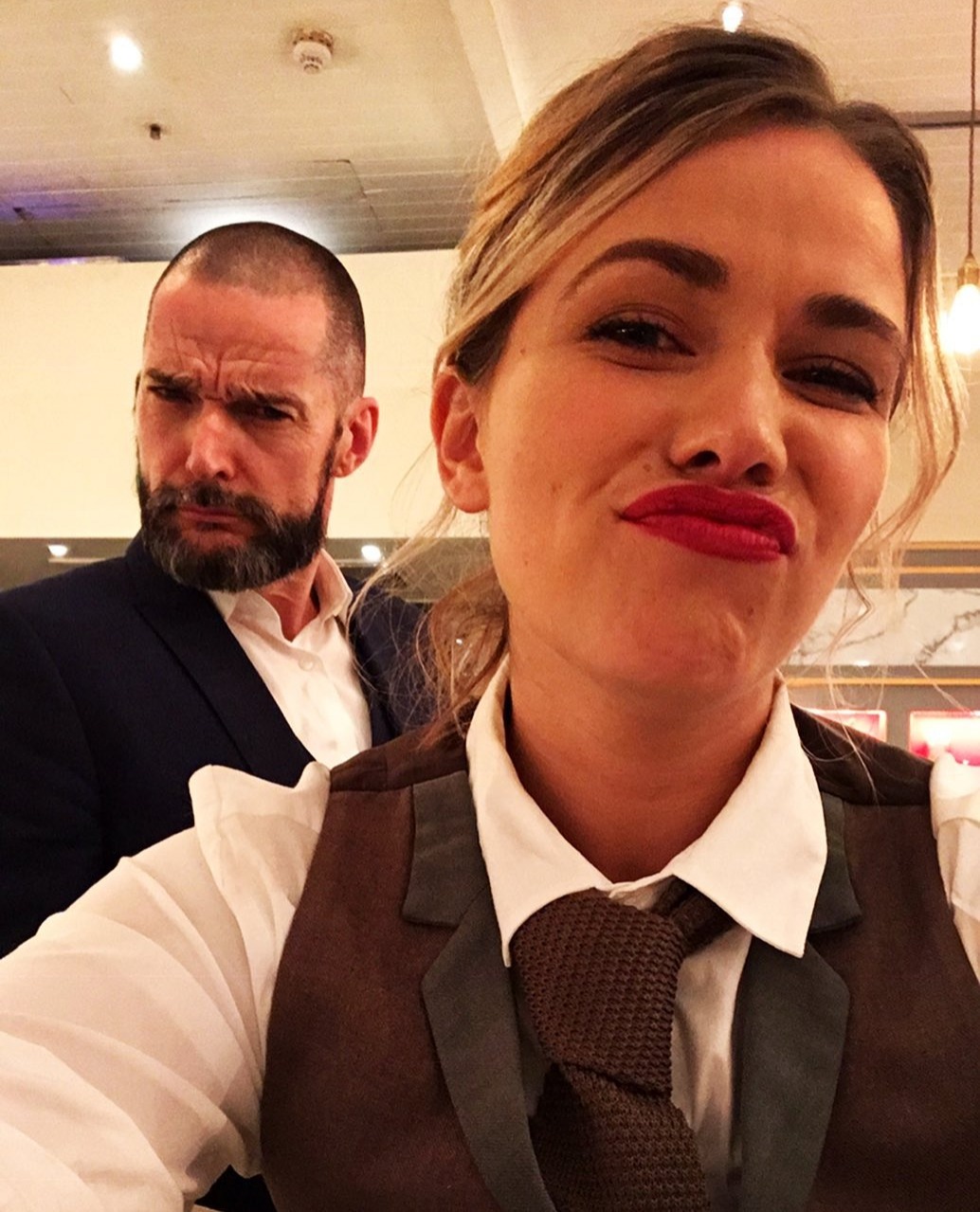 First Dates’ Laura Trott has confirmed she will not appear in the new seriesCredit: Instagram 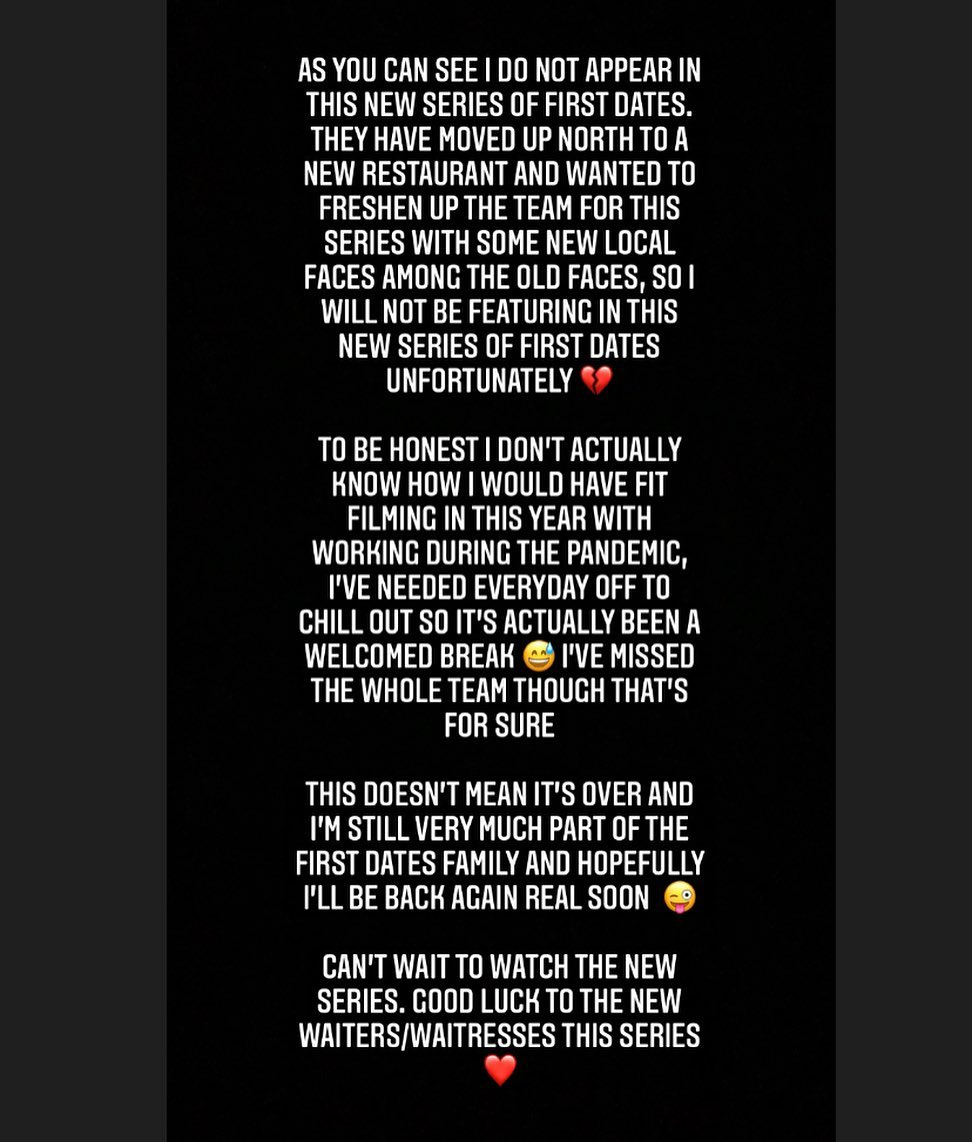 The NHS paramedic said the show’s move up to Manchester is behind the decisionCredit: Instagram

Taking to Instagram, Laura said: “As you can see, I do not appear in this series of First Dates.

“They have moved up north to a new restaurant and wanted to freshen up the team for this series with some new local faces among the old faces, so I will not be featuring in this new series of First Dates unfortunately.”

Admitting she is slightly relieved, Laura went on: “To be honest, I don’t actually know how I would have fit filming in this year with working during the pandemic.

“I’ve needed every day off to chill out so it’s actually been a welcomed break. I’ve missed the whole team though, that’s for sure. 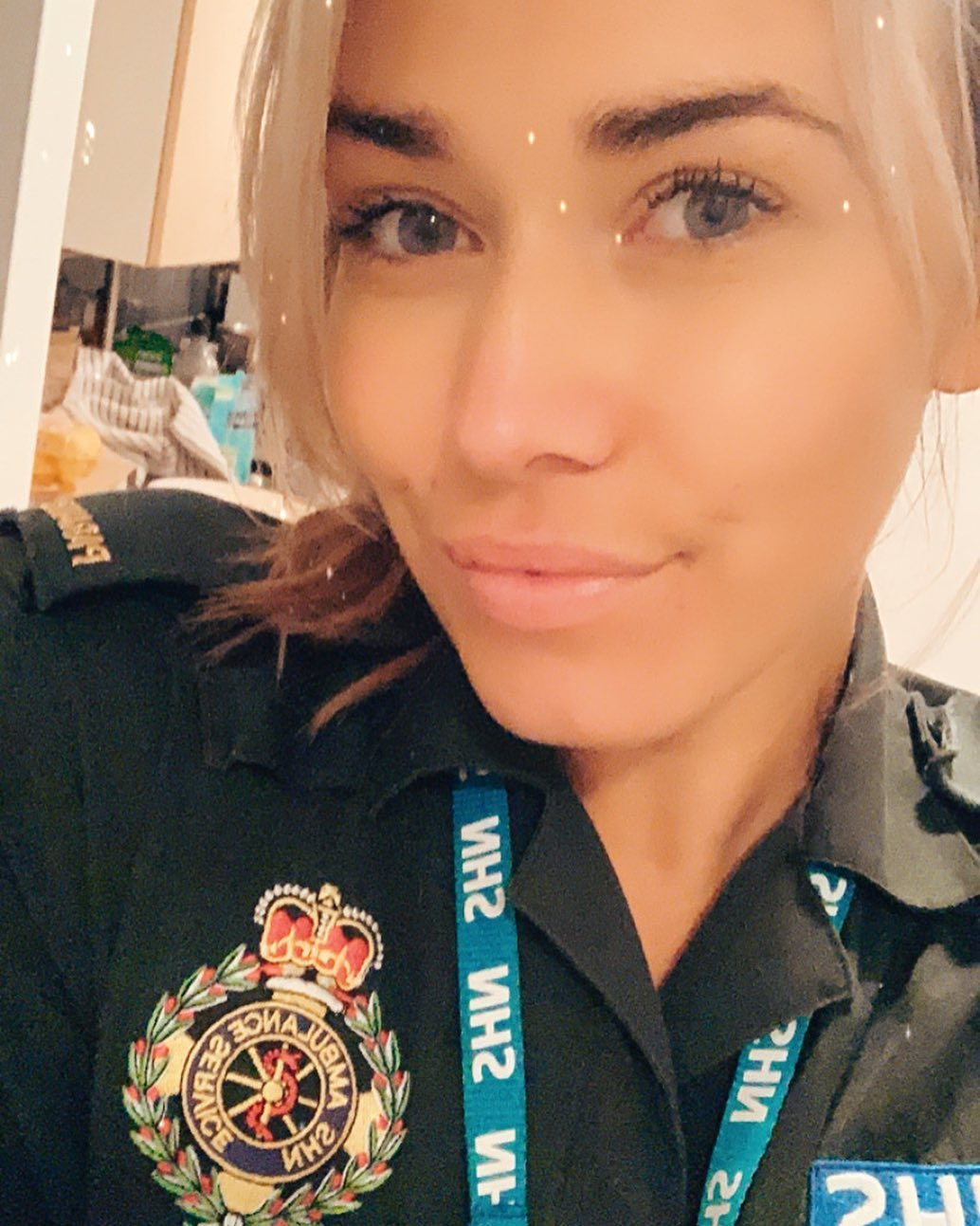 Laura, from Surrey, works for the Ambulance Service Credit: Instagram 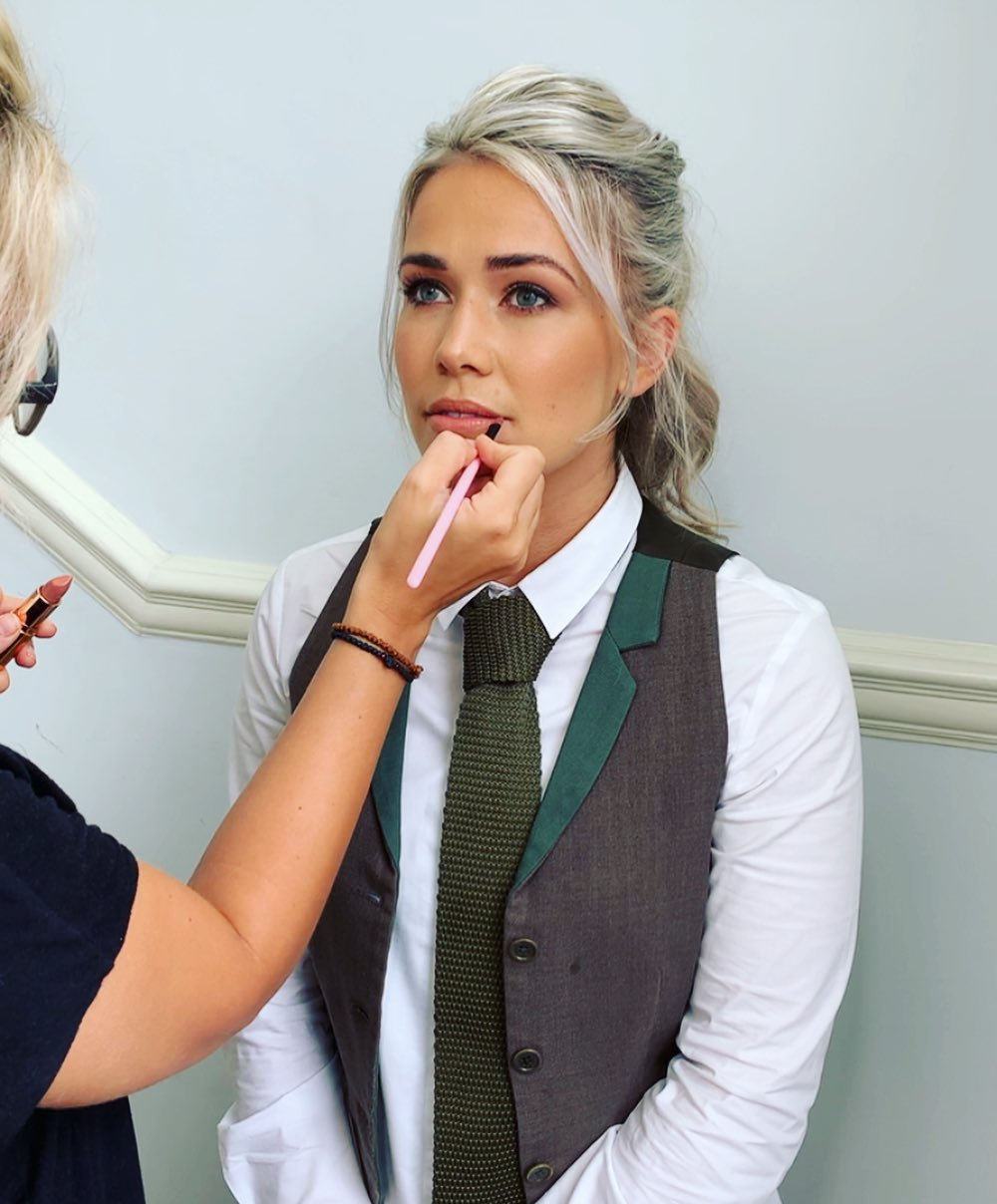 She hopes she will one day be able to return to First DatesCredit: Instagram

“This doesn’t mean it’s over and I’m still very much part of the First Dates family and hopefully I’ll be back again real soon.”

Laura, from Staines, Surrey, finished her post by wishing all the new waiters and waitresses good luck.

First Dates maître d’ Fred Sirieix and the team are set to return for a new series next week on Channel 4.

The programme will now be set in The Refinery, located in Manchester City’s financial district Spinningfields. 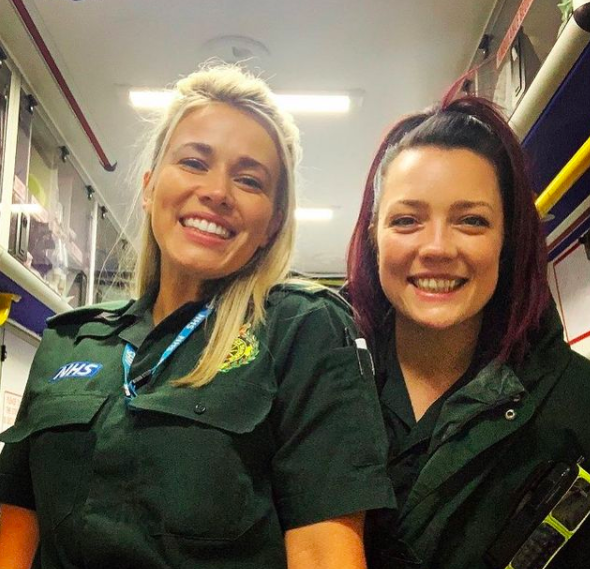 Laura was worried about how she would juggle First Dates with working during the pandemicCredit: INSTAGRAM

Filming had begun in March last year, but was halted due to the coronavirus outbreak.

The team were then able to pick up again in September when restrictions were temporarily lifted.

Meanwhile Laura – who was briefly a member of the Royal Navy – was busy working on the front line for the NHS throughout this time, and even found herself battling Covid-19.