NICOLE Scherzinger sent fans wild as she used a jackhammer in a low-cut top during a major home renovation.

Nicole Scherzinger looked incredible as she used a jackhammer while taking part in a home renovation showCredit: Instagram 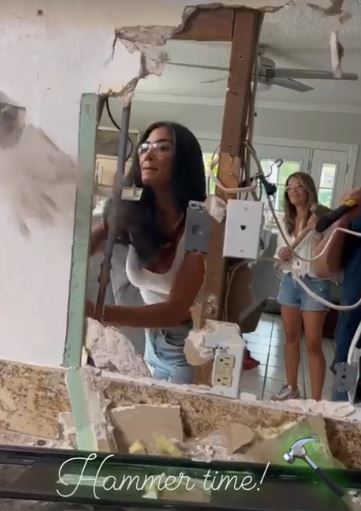 The telly star knocked down a wall during her time on the showCredit: Instagram

This series has starred the likes of Debbie Gibson, Shaquille O’Neal and Aaron Donald.

Friday’s instalment of the show will see Nicole work her magic – and she’s posted some never-before-seen clips from the show on her Instagram.

In one post Nicole looked incredible in a white vest top, mom jeans and a pair of white trainers as she drilled into the floor of a home with a hammerjack.

The star had help from Boston Rob Mariano.

She captioned the post: “Some behind the scenes with @bostonrobmarino.”

Nicole then shared a video of her knocking down a wall with a hammer.

She wrote: “Hammer time!,” and played M.C. Hammer’s U Can’t Touch This in the background.

The telly star certainly got stuck into things as she also helped demolish an old kitchen counter.

Nicole said: “If anyone needs their home renovated, hit me up,” with a laughing emoji.

It comes just days after Nicole suffered a wardrobe malfunction while out and about earlier this week.

The X Factor was pictured with what looked like a nipple cover on her boob.

She was walking in an off-the-shoulder polka dot dress when one side dropped down to reveal the edge of the nipple cover.

The singer had her hair tied back and wore red lipstick, earrings and a large pair of sunglasses.

She was in New York to appear on US telly star Sherri Shepherd’s daytime talk show on Tuesday.

Days before she showed off her peachy bum on the beach in a tiny bikini in Portugal. 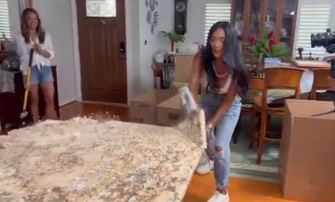 Nicole got stuck in during her time on the showCredit: Instagram 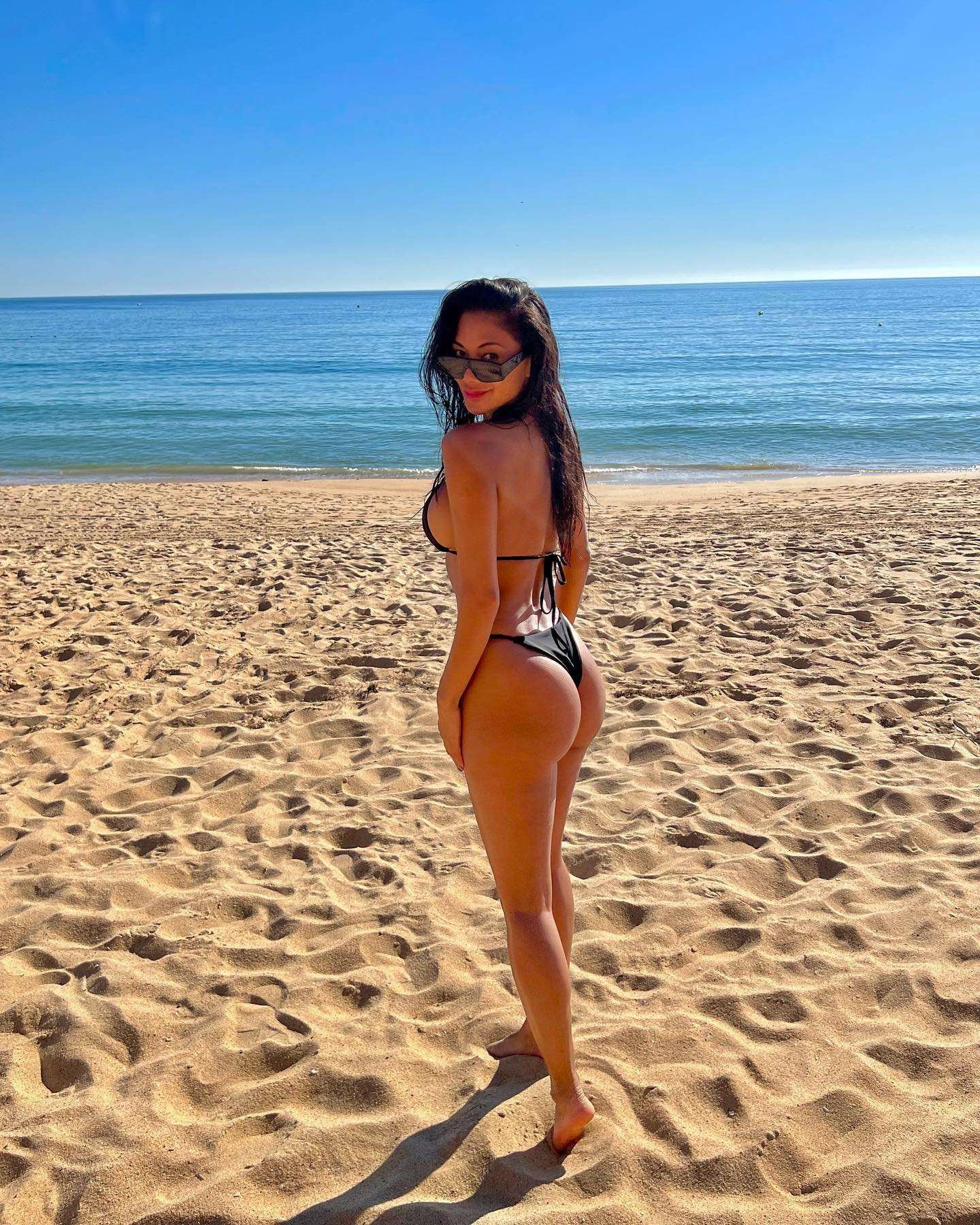 Nicole recently showed off her peachy bum on the beachCredit: Instagram 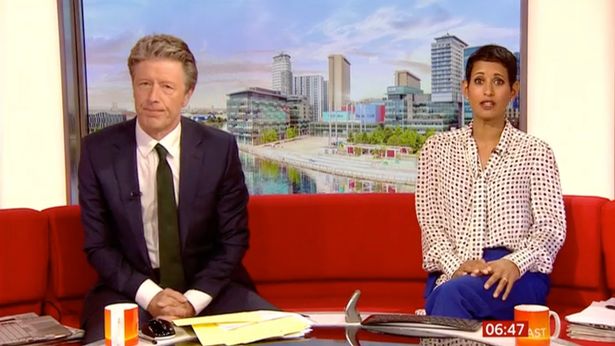 NAGA Munchetty has bid an emotional farewell to her co-star Owain Wyn Evans as he prepares to exit the show. Earlier...