RAY Crosby is arrested on suspicion of rape next week in Coronation Street as Debbie Webster demands he signs over the development company to her.

But will the evil property developer – who is played by Mark Frost in the ITV soap – meet his downfall? Here’s the lowdown from the cobbles… 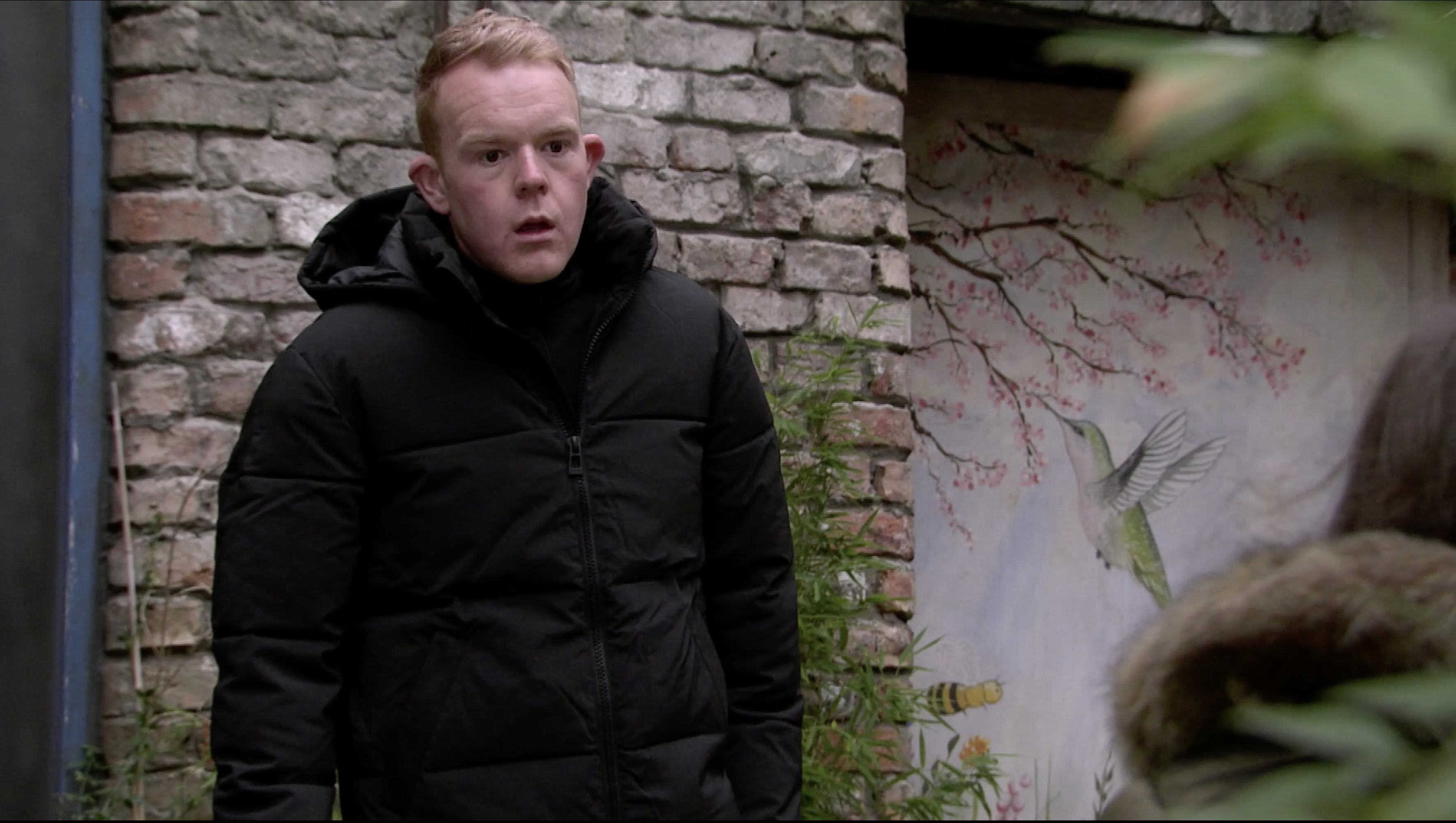 Viewers will see Faye continue to reel next week in the wake of Adam Barlow’s attack.

Desperate to talk to someone, Faye confides in Craig about how Ray tried to rape her and how her revenge against him backfired terribly when she attacked Adam thinking he was Ray.

Craig urges Faye to do the right thing and turn herself in at the police station. 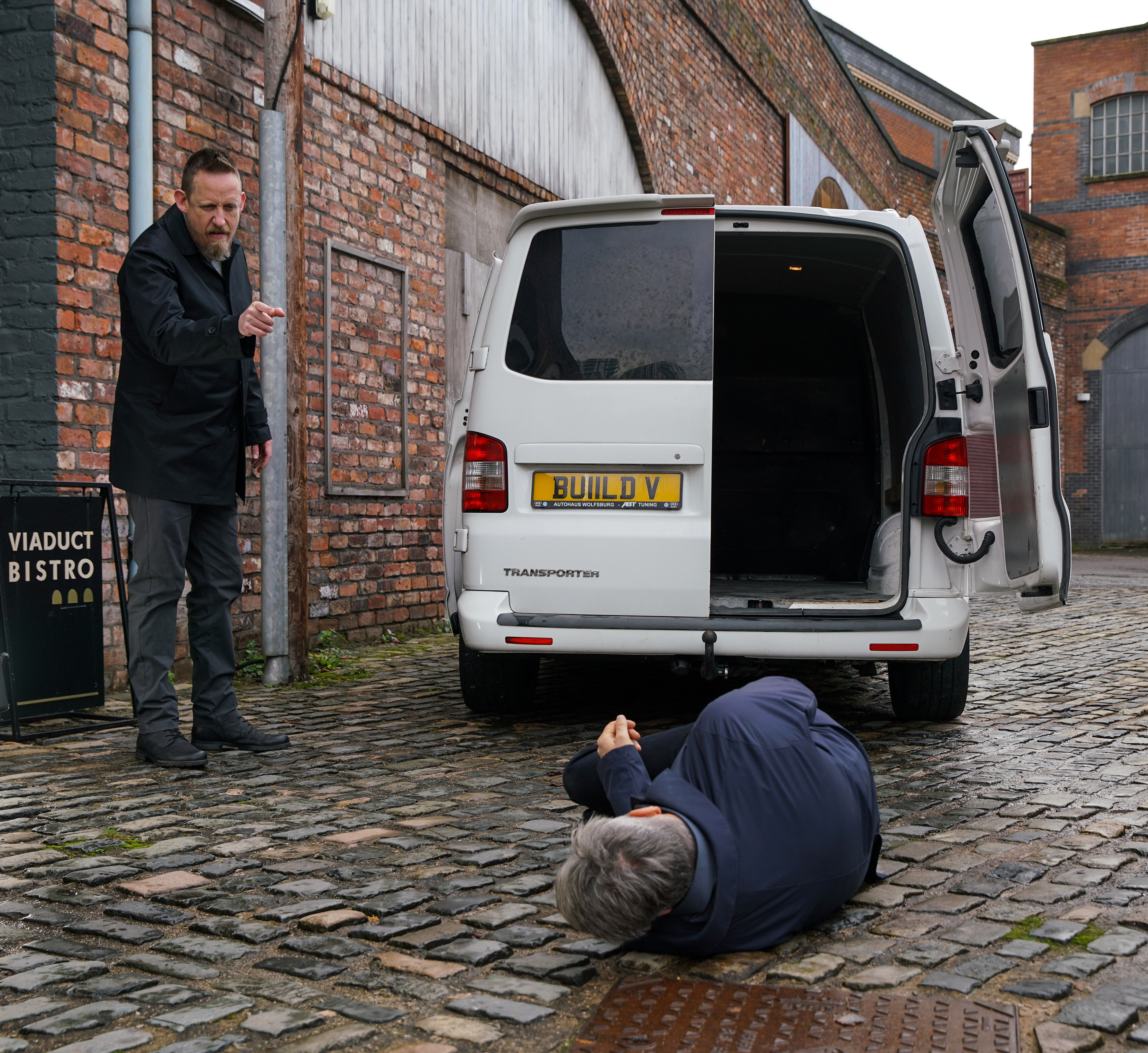 Mick demands the money from Ray in the next 24 hours

2. Ray is attacked by gangsters

Meanwhile, it all kicks off as Mick throws Ray out of the back of his van and demands his money in the next 24 hours.

Ray starts to crumble under the pressure when Debbie reminds him they’re completing a couple of house sales later that day.

When Ray meets up with Susan, the Chairperson of the planning committee, she demands a hefty sum of £20,000 or she’ll reveal how he bribed her, leaving Ray with no choice but to use the money earmarked for the houses. 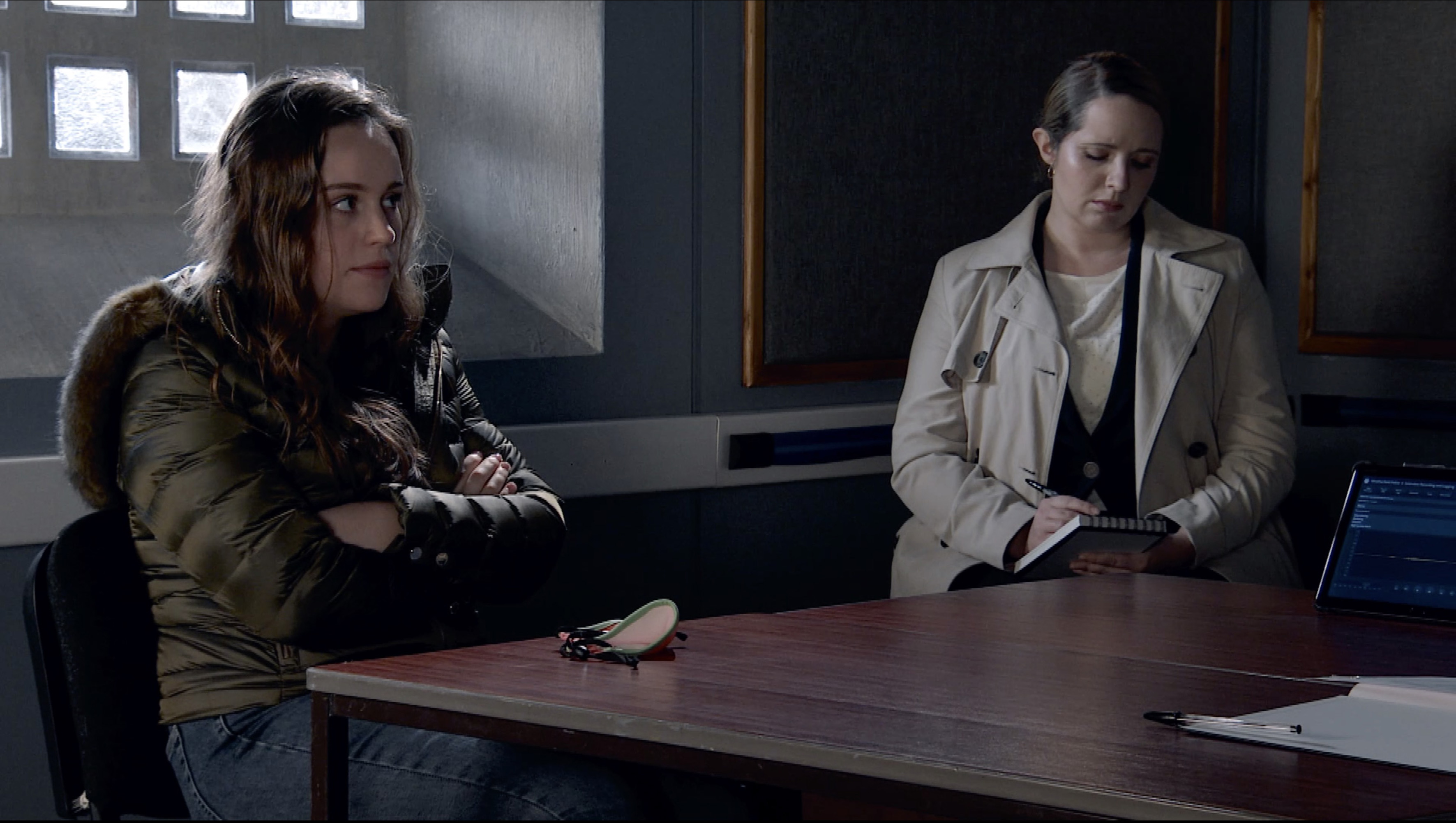 Faye tells the police she attacked Adam thinking he was Ray

At the police station, Faye confesses to harming Adam thinking he was Ray.

Faye steadies herself as she describes how Ray tried to rape herself.

Later, Debbie is stunned when Ray is arrested on suspicion of attempted rape at the bistro. 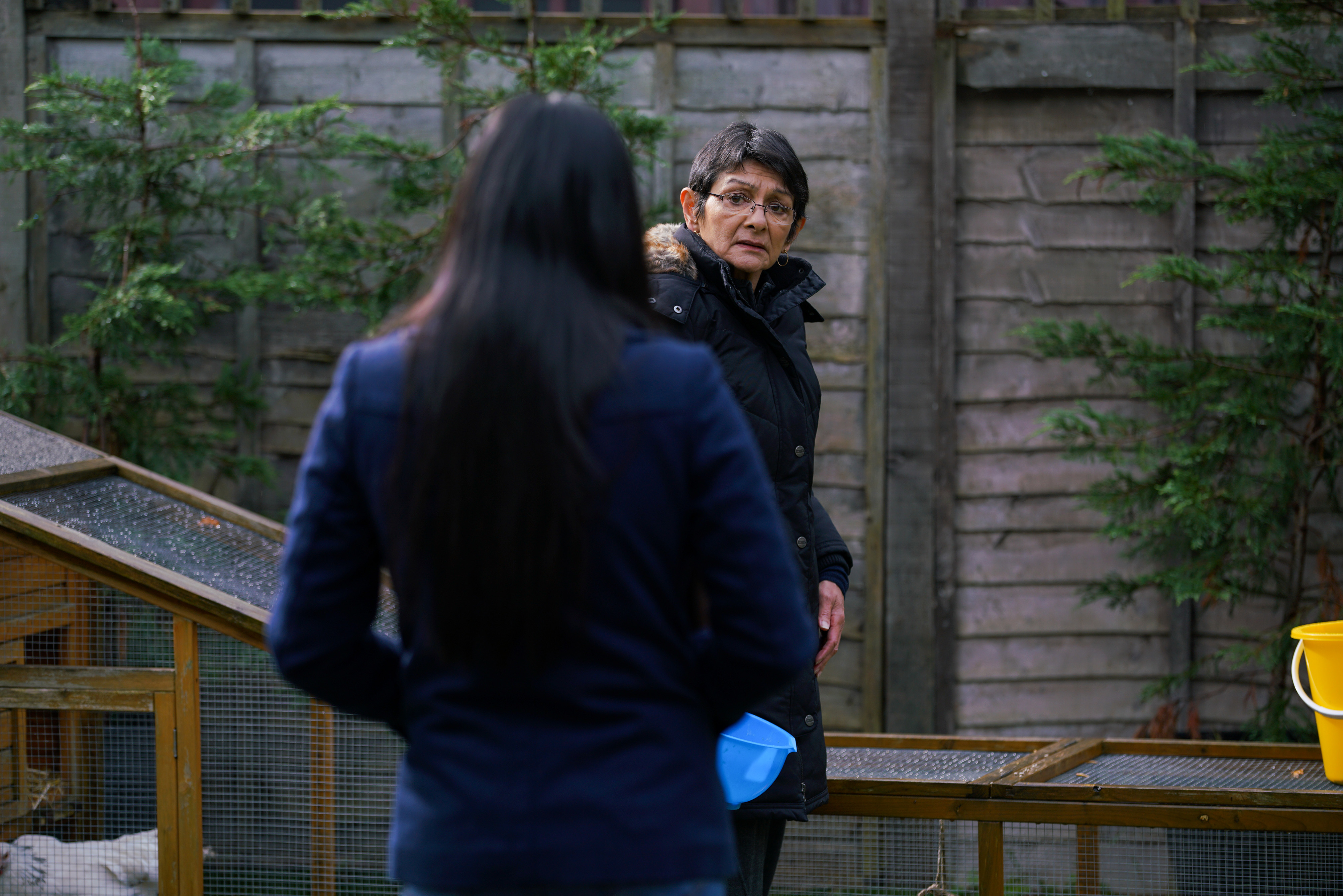 Yasmeen packs up the last of her things but she’s stopped in her tracks by a call from her solicitor, who breaks the news that Ray’s funds haven’t been cleared yet.

Yasmeen tells Alya that she won’t be going anywhere until she sees Ray’s money.

Alya is delighted to see her gran fighting back. 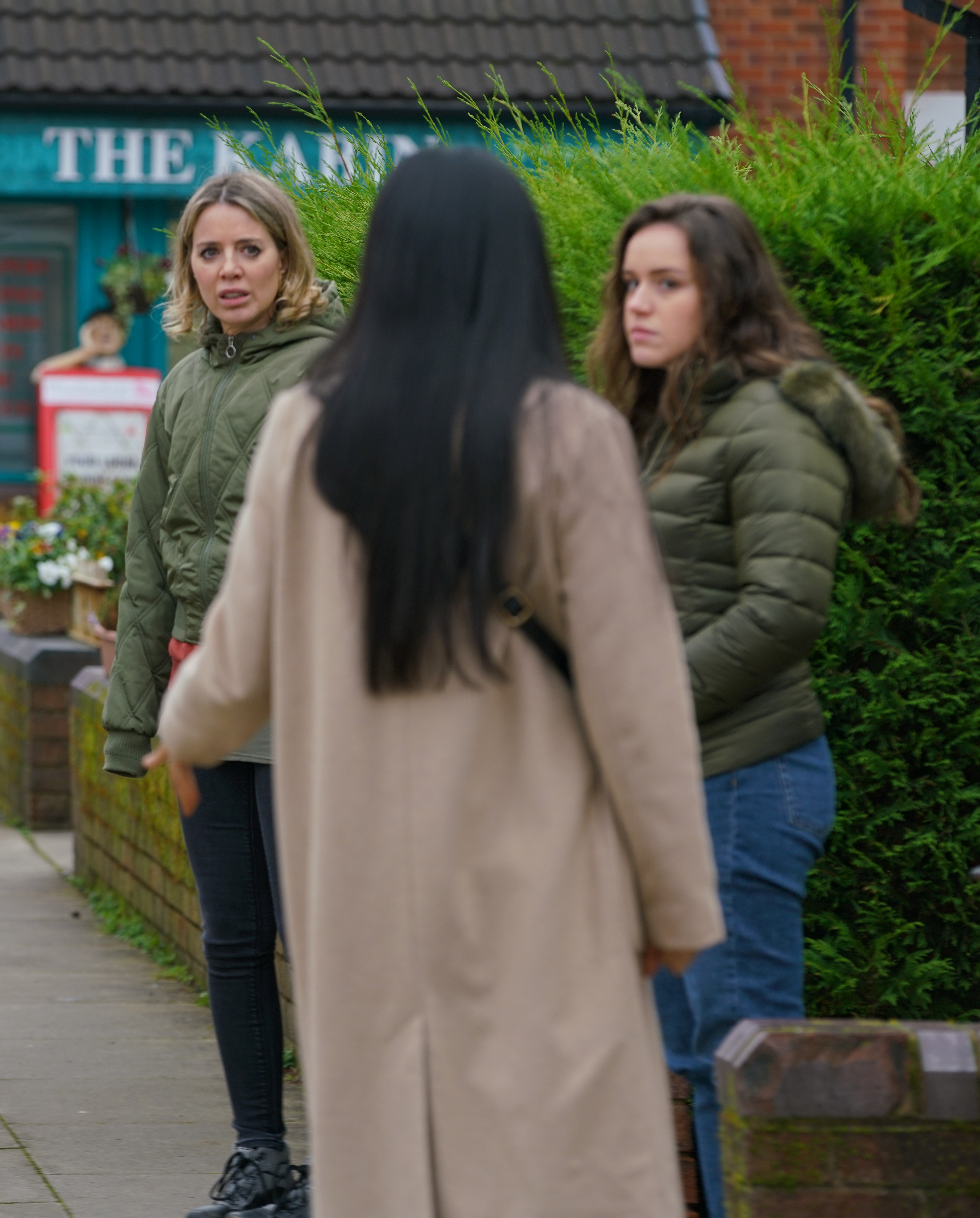 Hatching a plan to secure his downfall, Alya reports him to the police for luring her to a hotel bedroom with the intention of sleeping with her.

Meanwhile, Abi heads to Ray’s hotel room to find something incriminating to use against Ray, and is delighted when Ray returns with Susan.

Abi hides behind the bar and records Ray and Susan as they discuss their crimes. 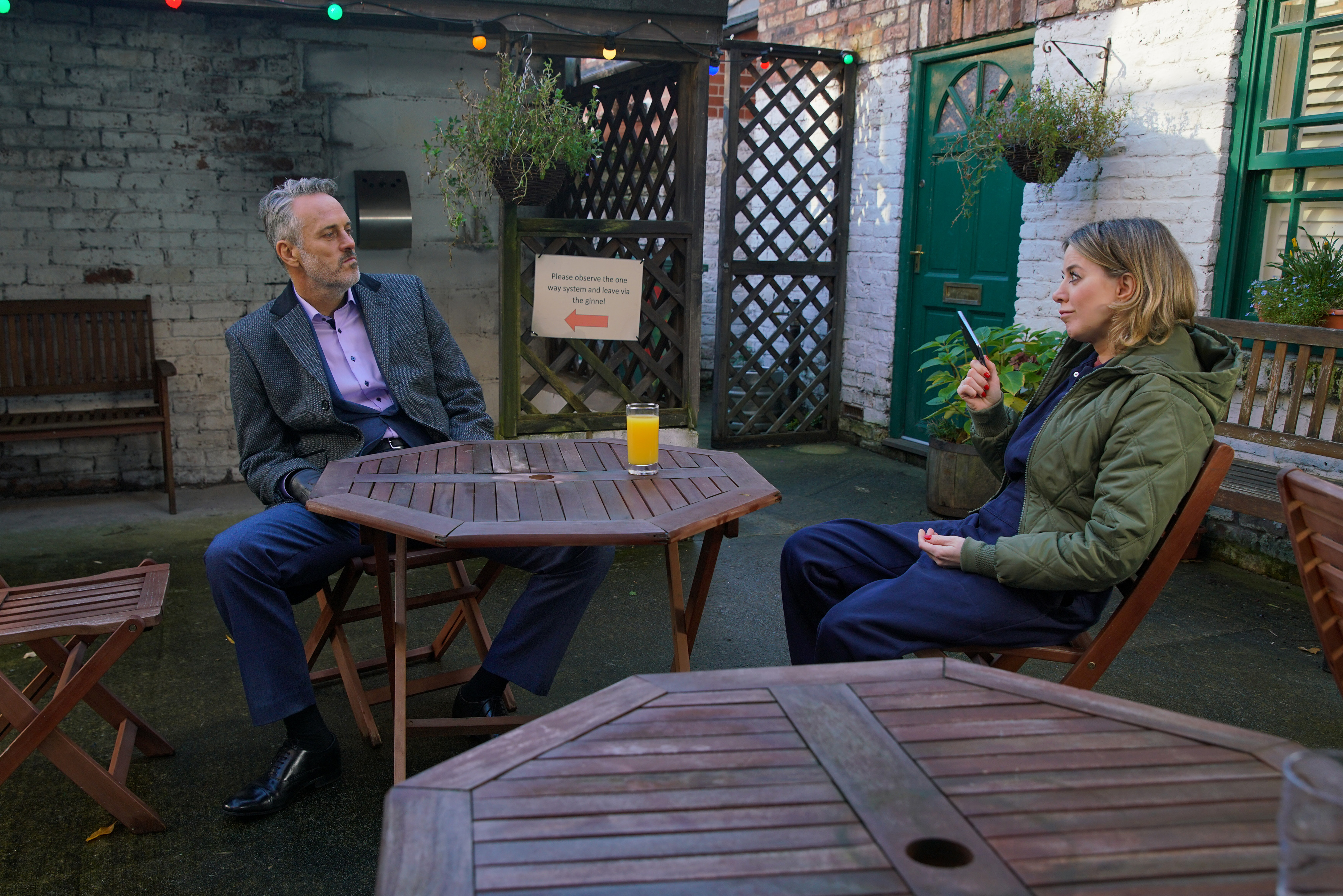 Ray puts on a calm facade when Abi later waves the recording in his face, threatening to expose Susan’s bribery unless he confesses to attacking Faye.

The pair meet later in the week in the Rovers’ back yard and Ray promises to do as Abi asks if she deletes the footage.

But disaster strikes when Abi begins to feel dizzy and faints and viewers will realise that she’s been drugged by Ray. 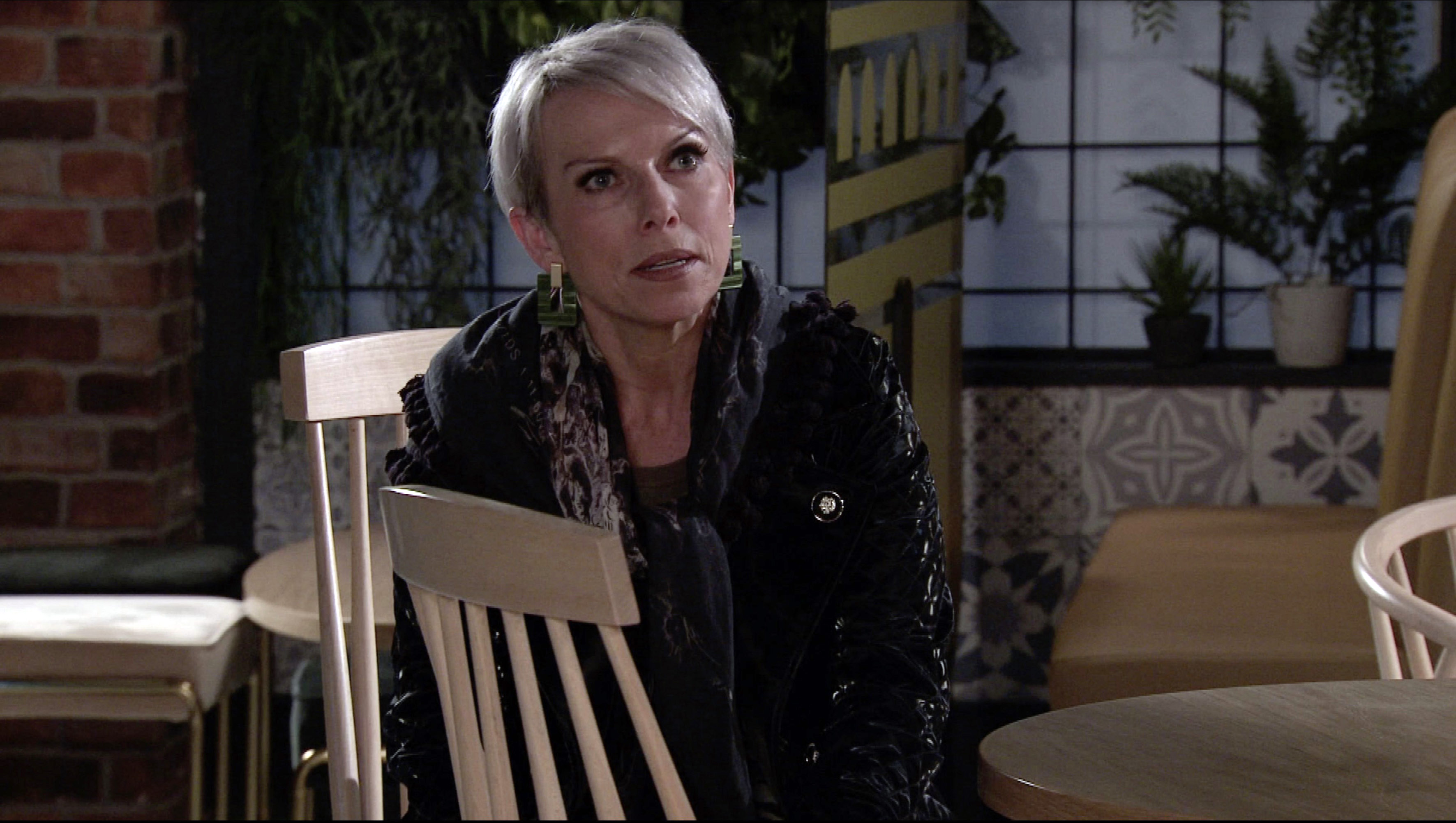 Viewers will see Debbie, who’s been sent the recording by Abi, barge into the bistro and demand an explanation from Ray.

But she’s lost for words when she sees a drugged Abi sprawled on the floor.

When she tries to ring an ambulance, Ray rips the phone from her hand.

Will Debbie let Abi die or will she find a way to stop Ray? 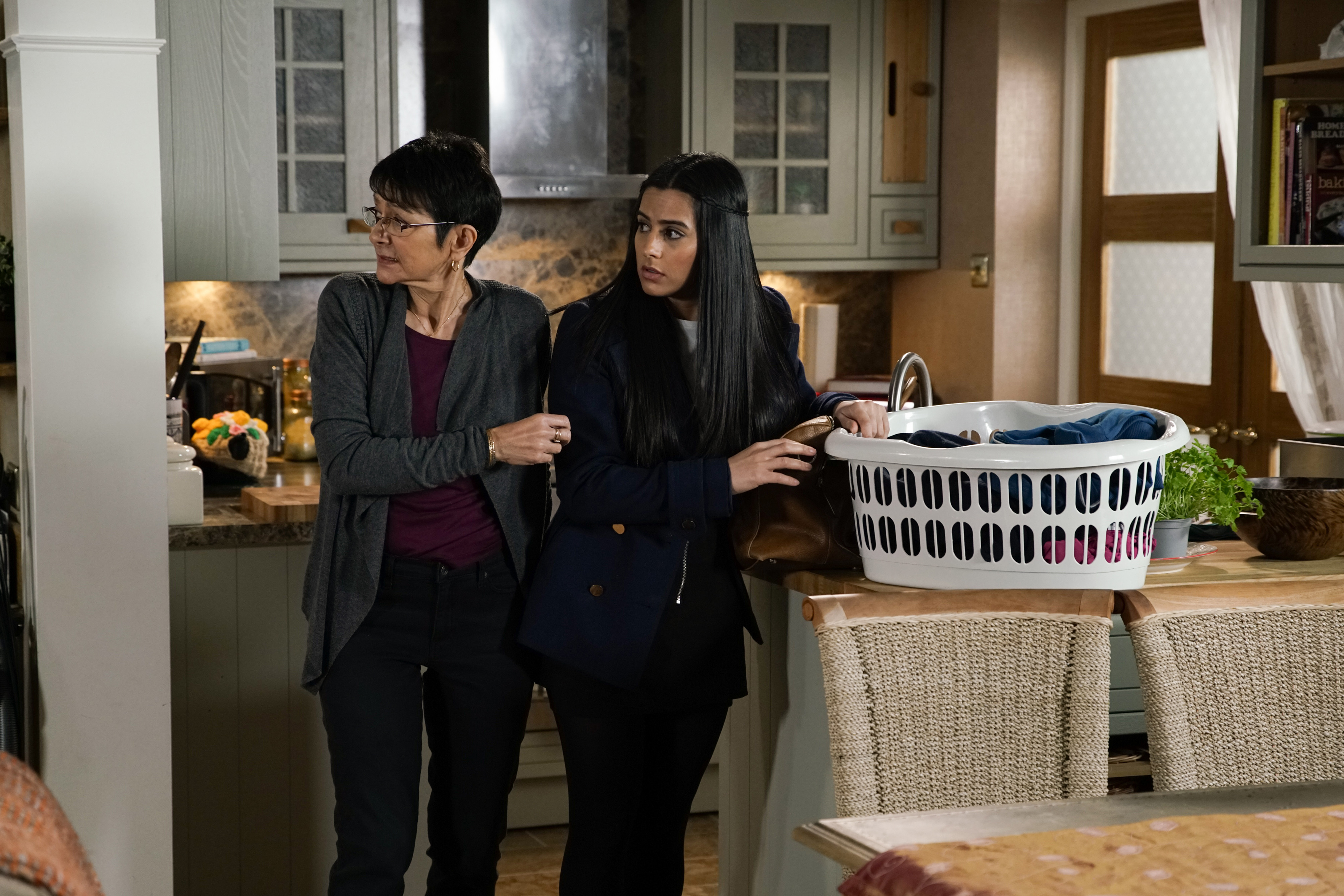 Yasmeen returns to work at Speed Daal but quickly feels her world begin to unravel as she’s haunted by the ghost of her abuser Geoff.

Disaster strikes as Yasmeen suffers a panic attack, later admitting to Elaine that she can’t get Geoff out of her head.

9. Grace moves in with Michael

Grace tells Michael that she’s going to move to Hull to live with her aunty.

But Michael begs her to consider moving in with him, Aggie and Ed.