NORMAL People’s Paul Mescal has revealed the truth behind season two rumours and admits he’d love to return as Connell.

The 24-year-old received an Emmy nomination for his role in the breakthrough BBC Three drama. 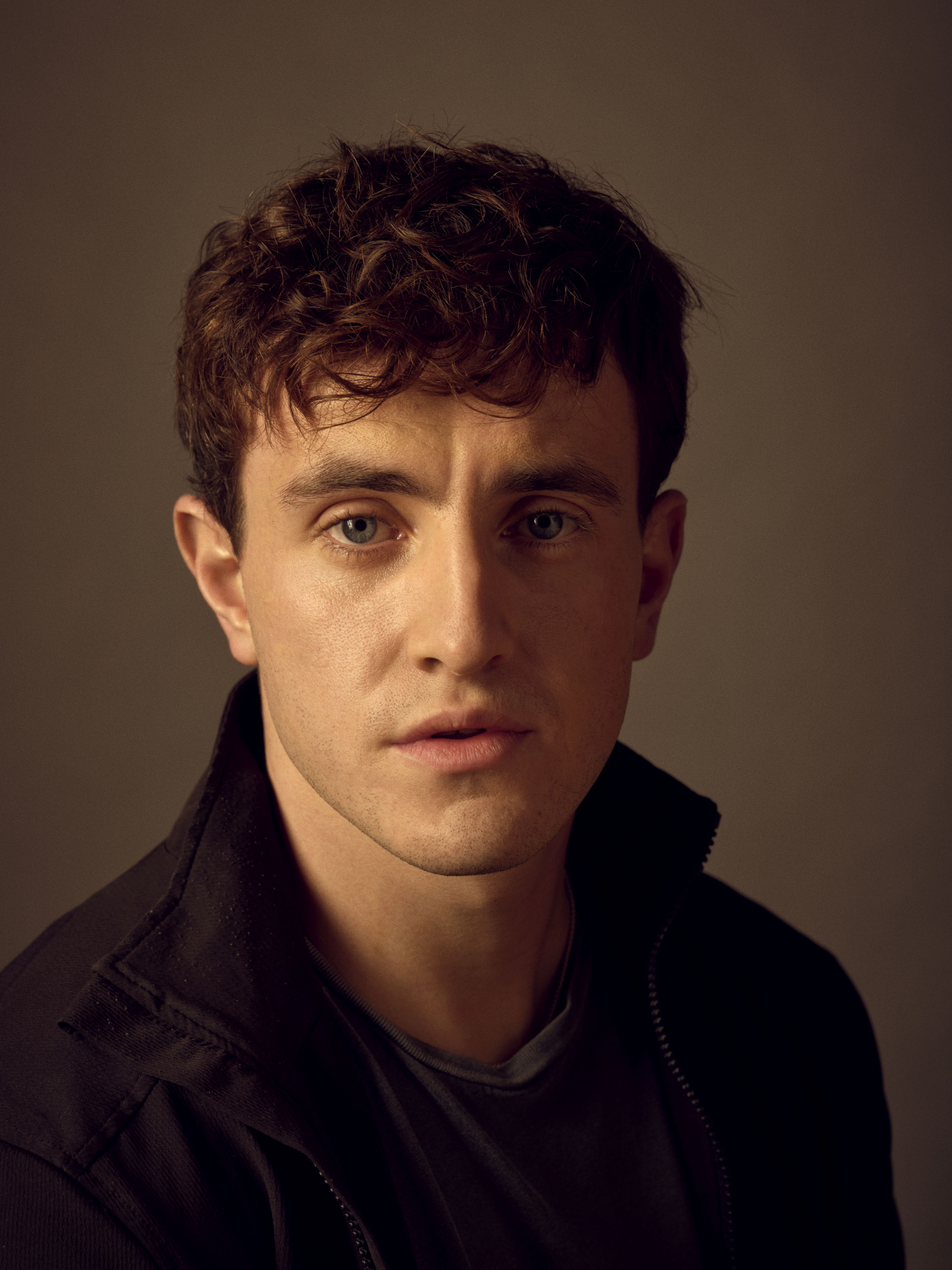 Paul Mescal has admitted he’d love to return to the role of Connell in Normal PeopleCredit: BBC

Paul starred alongside Daisy Edgar-Jones in the series, based on the Sally Rooney book of the same name, which follows the complicated love story of two young people called Marianne Sheridan and Connell Waldron.

The show’s popularity saw it nominated for three Emmys and fans calling out for a second series.

As the star explained that the makers of Normal People were currently working on Sally Rooney’s debut book Conversations with Friends. 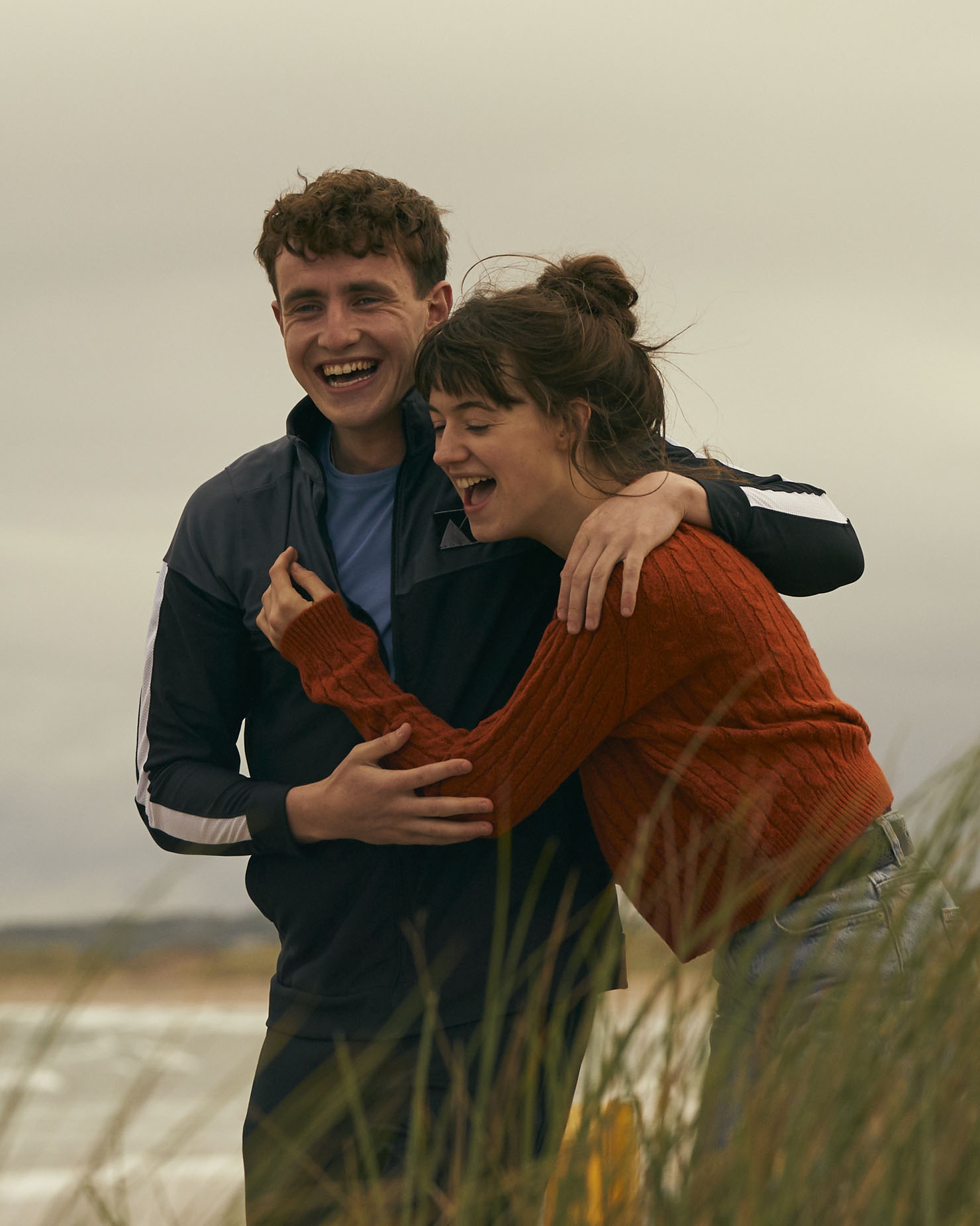 He starred in the BBC series alongside Daisy Edgar-JonesCredit: BBC 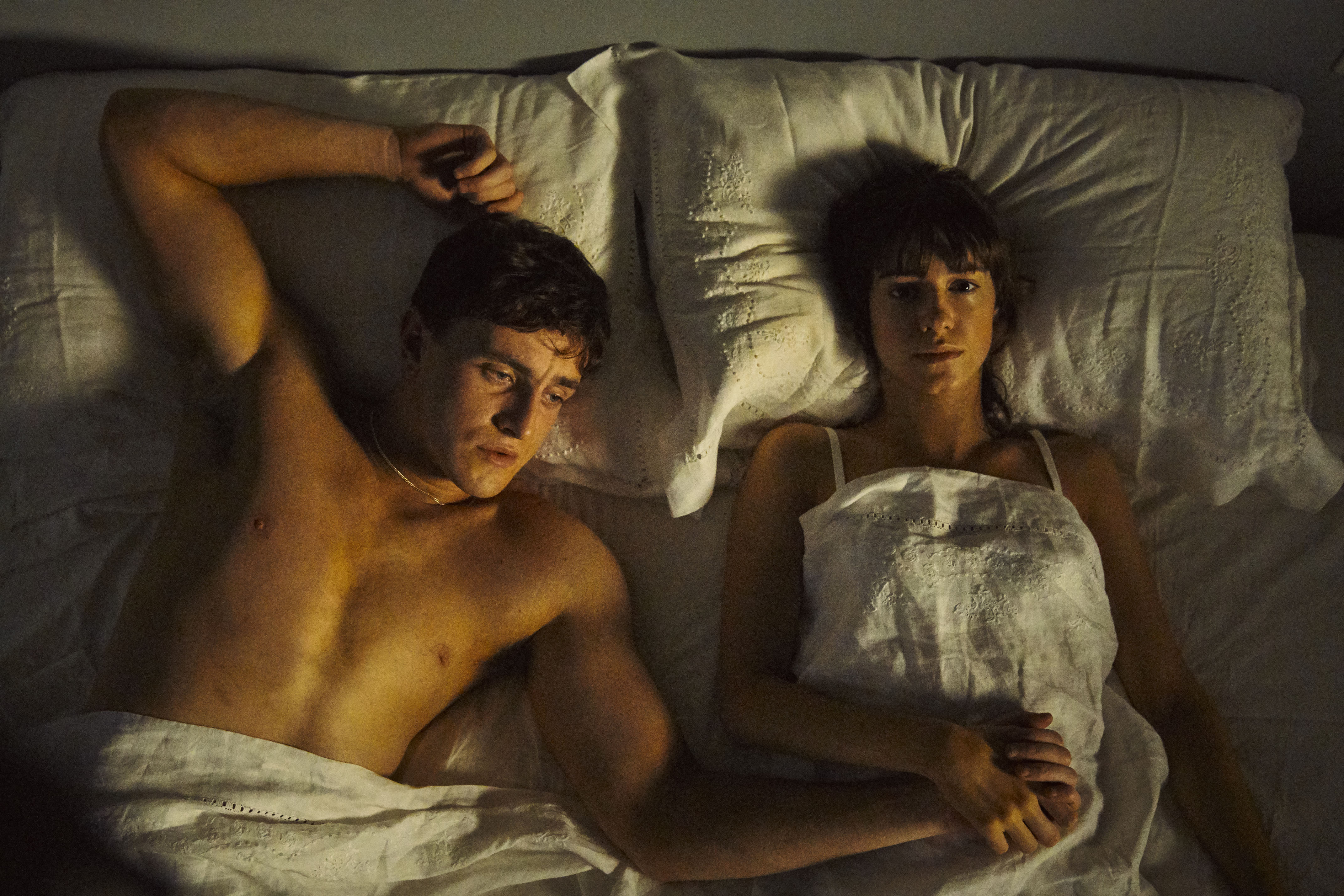 “I cannot wait to watch, and I’m deeply jealous of the actors who are going to be working on that,” he added.

The actor revealed that Normal People director Lenny Abrahamson and executive producer Ed Guiney had always said that if the characters returned, it would be “much further down the line”.

“But it’s still a character that I love and would be interested in,” he confirmed.

“But it’s not my decision. I’m in a position now where I get to, not necessarily look into the future with that part, but look back on how important the character was and is to me. It’s still a part of me.

But for now the show’s return is what Paul describes as “barstool talk” where they’ve reflected on “where we think they would be in years to come”. 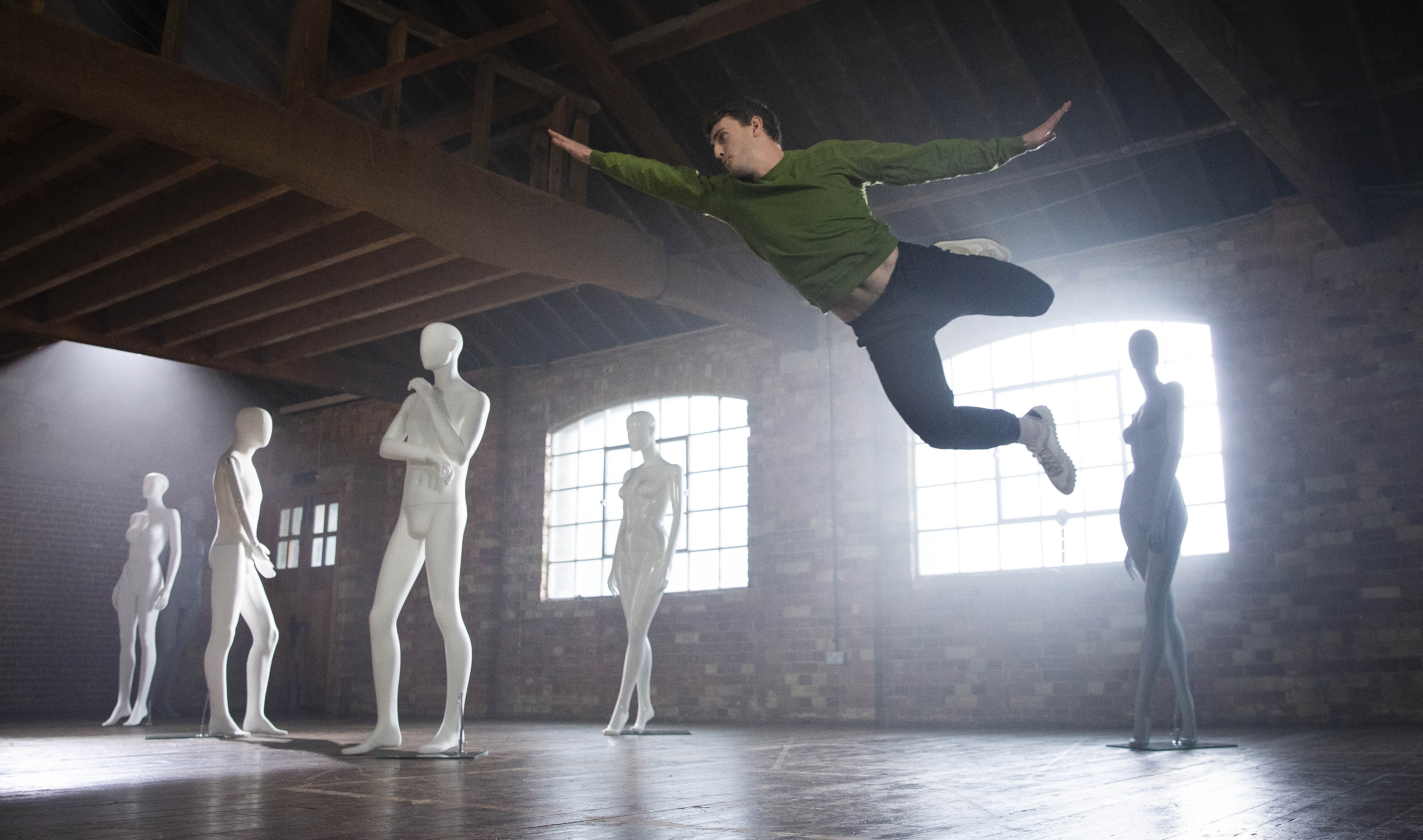 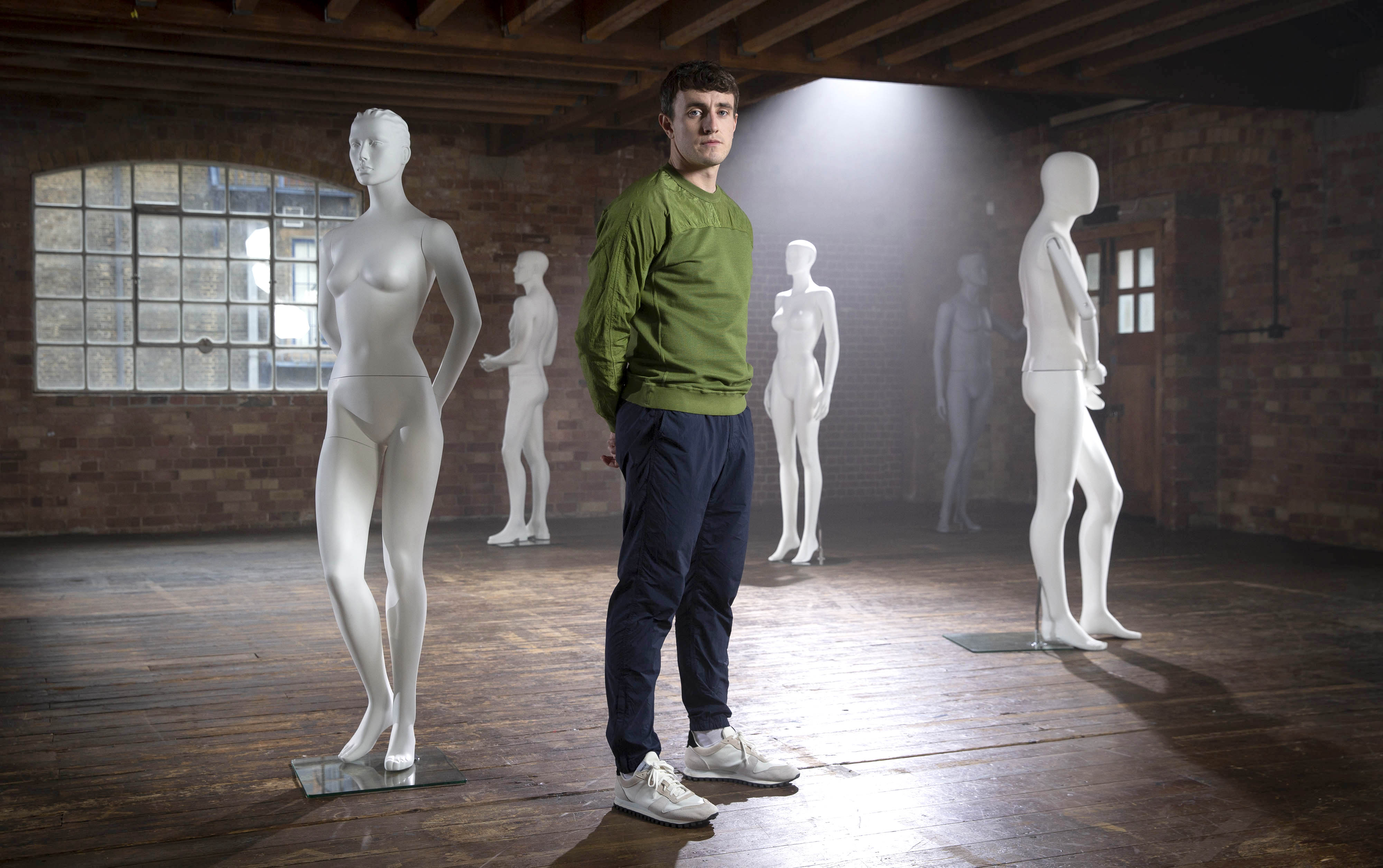 The piece for Samsung Spotlight reflects on lockdown life

Paul can currently be seen showing off his contemporary dance moves in a short film to promote the Samsung Spotlight campaign to support young performers who have been affected by the pandemic.

The piece is the Irish actor’s take on how his own life has been affected by lockdown. 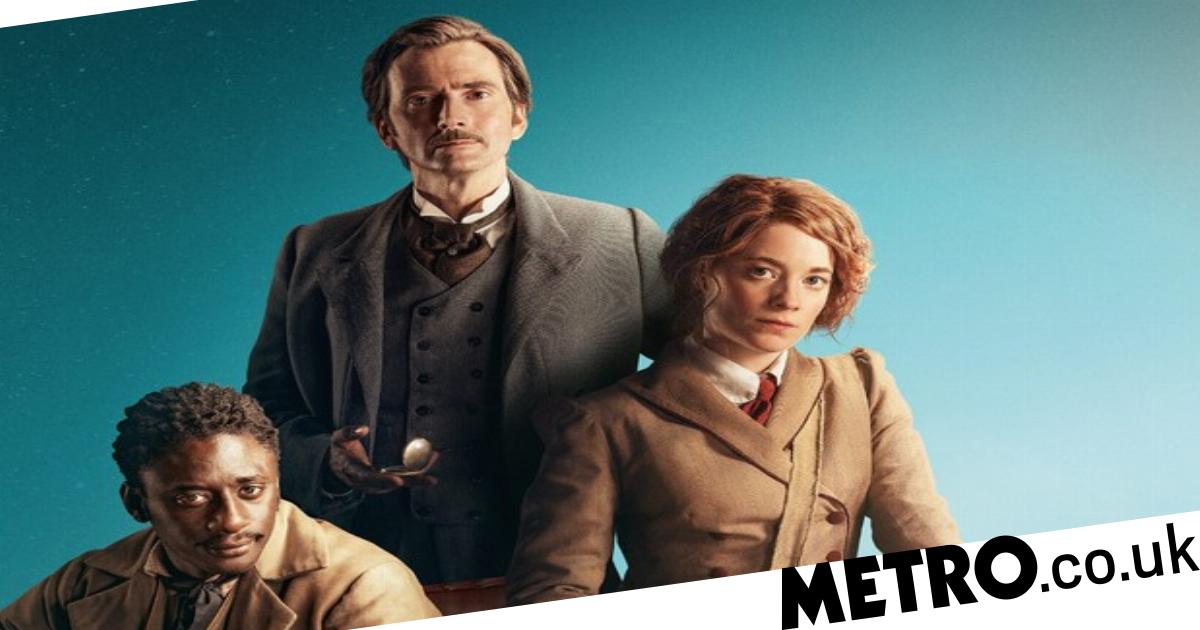