Not Going Out tribute to Bobby Ball: Viewers cry over final episode

Viewers of Not Going Out were left feeling emotional as the show aired a tribute to the late Bobby Ball following his final episode.

Friday’s show was Bobby’s final episode filmed before he died from coronavirus in October, and a series of clips of his best bits aired after the episode ended.

Viewers tweeted: ‘Lovely tribute to Bobby Ball after #NotGoingOut, what a superstar he was’ and ‘Just watched Bobby Ball at his last performance on not going out. Still makes me cry.’

Others added: ‘Lovely tribute to Bobby Ball at the end of Not Going Out, though I wasn’t emotionally prepared for it. So sad that we won’t get to see Frank again. He was a brilliant character and genius casting.’

Fans shared how much they would miss Bobby on the show, adding: ‘eartbreaking and hilarious, Bobby Ball’s final Not Going Out. A much missed comedy legend, short in stature but a comic giant! Lovely touch at the end too. I’m raising a glass @TheTommyCannon, are you with me.’

Bobby had died of Covid-19 at the age of 76 in October, with his manager saying in a statement at the time: ‘It is with great personal sadness that on behalf of Yvonne Ball, and the family, and Tommy Cannon, I announce that Bobby Ball passed away at Blackpool Victoria Hospital on the 28th October 2020 approximately 21:30.

Heartbreaking and hilarious, Bobby Ball’s final Not Going Out. A much missed comedy legend, short in stature but a comic giant! Lovely touch at the end too.

I’m raising a glass @TheTommyCannon, are you with me ð»

@bbccomedy thank you for the Bobby Ball tribute after Not Going Out tonight, nice touch guys. ð¢ð

Thanks to the @TheBobbyBall tribute at the end of Not Going Out, I am now in tears! Rock on Bobby! Hope all is well with you @TheTommyCannon and all Bob’s loving family and friends. There’ll never be another Bobby Ball. 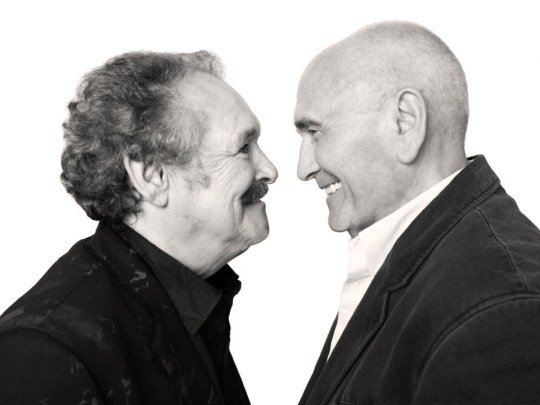 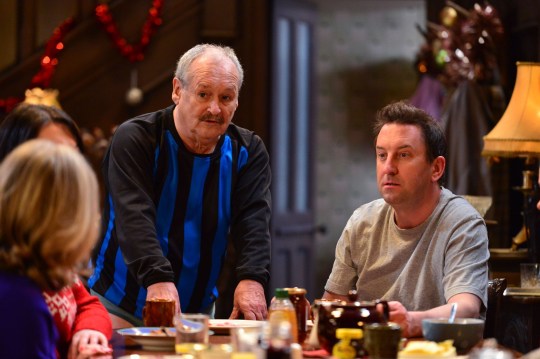 Bobby had appeared on Not Going Out since 2009 (Picture: BBC/Avalon/Ellis O’Brien)

‘Bobby had been taken to the hospital for tests as he started with breathing problems. At first it was thought to be a chest infection but a test proved positive for Covid-19.’

Bobby, who was famous for being one half of comedy duo Cannon & Ball with Tommy Cannon, had joined Not Going Out in 2009 and plated Lee Mack’s father Frank in a total of 20 episodes.

His final appearance aired on Friday as the final episode of series 11, which saw the cast planning a visit to the Normandy war graves, which of course went pretty wrong and family secrets got spilled.

Show creator and actor Lee had previously revealed that he plans to mark Bobby’s death on the show with a tribute edition to the star at the start of series 12.