The channel is now being investigated by the regulator (Picture: PA)

Ofcom has launched an investigation into Sky News after the channel incorrectly referred to Chris Kaba protests as a crowd paying tribute to Queen Elizabeth II.

The broadcaster was attracted a fierce backlash on September 10 for mistaking the protest for mourners on their way to Buckingham Palace to pay their respects to the late monarch, who died on September 8, aged 96.

Kaba was shot and killed by a Metropolitan Police officer earlier this month, at just 24 years of age.

His family organised a number of demonstrations, starting at Parliament Square and heading to Scotland Yard, including one on September 10, with the likes of Stormzy showing up.

An Ofcom spokesperson said: ‘We are investigating whether this programme broke our rules requiring news to be reported with due accuracy.’

The broadcast regulator has confirmed that 598 complaints were submitted in relation to the Justice for Chris Kaba walk being inaccurately reported as people on their way to pay tribute to the late Queen. 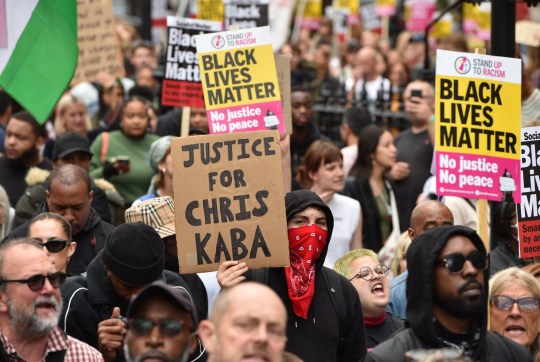 The protest was pre-arranged for September 10, ahead of the Queen’s death which occurred two days prior (Picture: Thomas Krych/SOPA Images/Rex/Shutterstock) 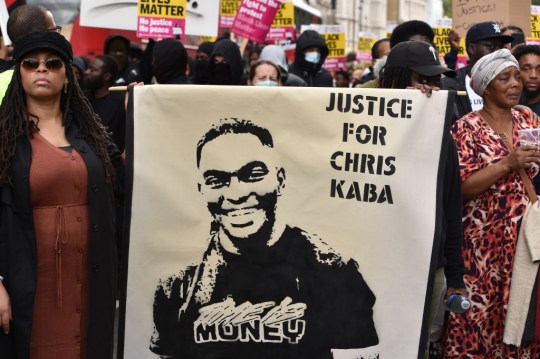 Clips of the protest were aired on Sky News, with anchor Sarah-Jane Mee commenting: ‘The weight of this historic moment has been felt here at the gates of Buckingham Palace.

‘Thousands of people still arriving to pay their respects to the Queen.’

Mee later apologised for her error in a tweet, writing: ‘I’d like to personally apologise to those involved. We are covering the march and it’s significance later today.’

In a statement issued to Metro.co.uk, a Sky spokesperson added: ‘We apologise for a mistake made earlier today which accidentally misidentified aerial pictures of a protest march for Chris Kaba as a large gathering paying tribute to Queen Elizabeth II. We have also issued a correction on air to clarify the footage previously shown.’ 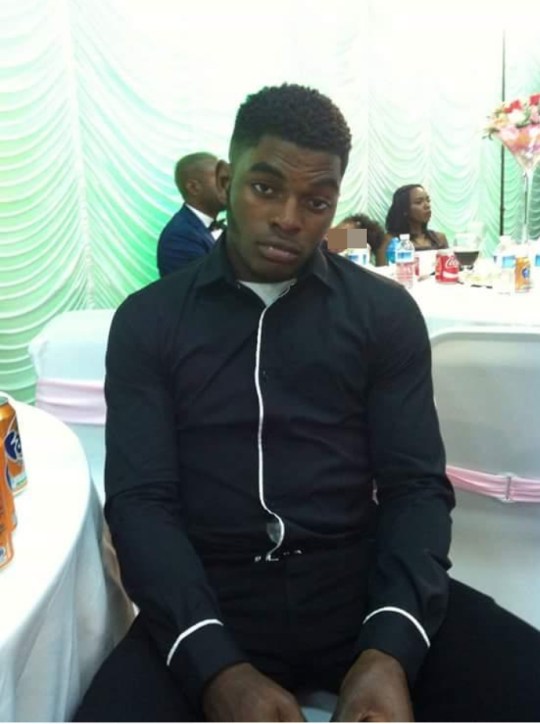 Kaba was shot and killed on September 5

Kaba, who was soon to become a father, was killed while unarmed on September 5 following a police pursuit which ended in Streatham Hill, south London.

He became involved in a police chase when an automatic number plate reader flagged that the car he was in may have been linked to a firearms offence.

Armed police swooped on the vehicle after hemming it into a narrow street, but a search later revealed Kaba was not armed.

Officers gave him CPR at the scene and he was taken to hospital where he died later that night, according to the police watchdog, which was immediately brought in to investigate the circumstances of his death.

It has since opened a homicide investigation and will also look at whether to launch disciplinary proceedings against the officer who killed Kaba.

An inquest into his death will be opened on October 4.