Amanda Owen explained why she shared the pic on social media (Picture: Channel 5)

Our Yorkshire Farm star Amanda Owen reminded fans she has ‘never shied away’ from showing loss on her social media channels after posting a photo of a dead cow.

The hugely popular Channel 5 show recently returned for a new series, with millions of fans tuning in to get an update on farm life.

However, not all insight the family share can be so positive, with the natural circle of life that occurs at the farm in Swaledale, North Yorkshire, also shown to the public watching at home.

But after Amanda posted a photo of the dead animal, she spoke explained why she felt it was important to do so.

She told PA news agency: ‘I’ve never shied away from that on social media, I’ve put pictures up when I’ve had various issues, and when I do my presentation there’s a dead cow in a bog.

‘Is it a picture that you’d want to stare at for ages? Probably not, but it’s reality and it happens, and that’s why it’s important that you take it as a whole. 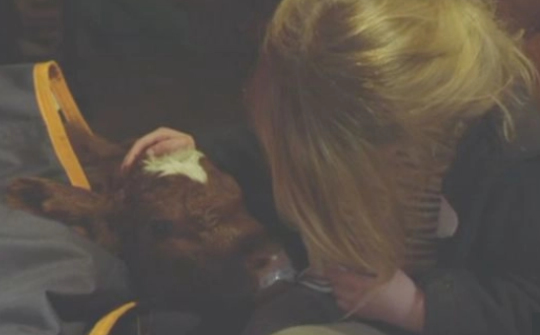 ‘We’re very fortunate that we live in this beautiful place, but it comes with its challenges. 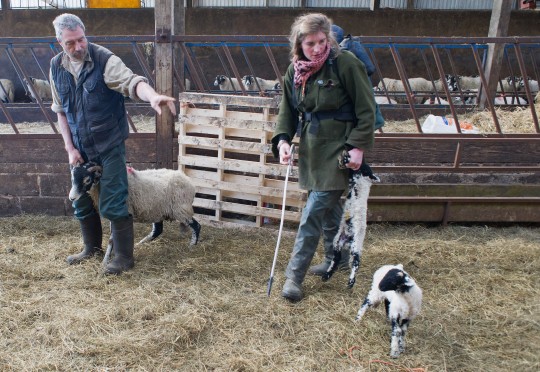 Amanda and Clive share their Yorkshire Farm with the public (Picture: Getty)

‘Food waste is an enormous problem, throwing away food yet other people not being able to access food, that is just so tragic.’

It’s not the first time the family have let the public into the loss they have experienced on the North Yorkshire-based farm.

Youngest child Nancy asked her mum: ‘What happened? Did he get old and die?’

Amanda reassured her kids the 40-year-old pony ‘didn’t suffer’ and said: ‘He just dropped; he must have had a heart attack.’

The family said their final goodbyes to the beloved pony later on and created a sweet memorial tree for Little Joe.

Our Yorkshire Farm returns next Tuesday at 9pm on Channel 5.