PEAKY Blinders fans have been whipped in a frenzy about the potential for a film spin-off to the TV series after it was promised the plot would continue “in another form.”

It was revealed this week the sixth instalment of the Shelby brothers’ Birmingham-based crime antics would be the last. 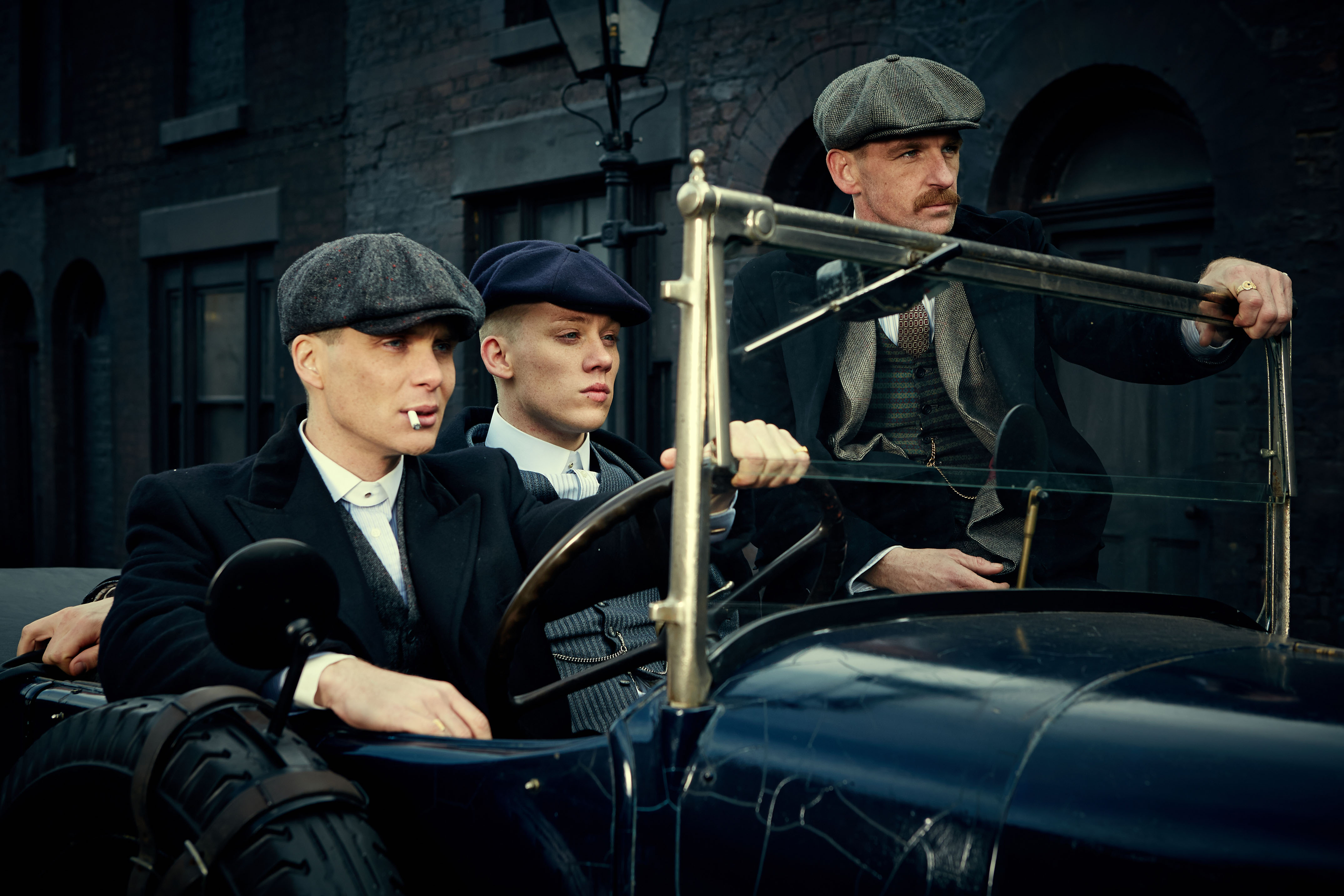 Peaky Blinders has been tipped for a film spin-off after a promise the show will continue ‘in another form’Credit: BBC

Yet show creator Steven Knight has vowed the final series will not be the nail in the coffin for Peaky Blinders as a whole.

In a statement, he revealed: “Peaky is back and with a bang.

“After the enforced production delay due to the Covid pandemic, we find the family in extreme jeopardy and the stakes have never been higher.

“We believe this will be the best series of all and are sure that our amazing fans will love it. While the TV series will be coming to an end, the story will continue in another form.” 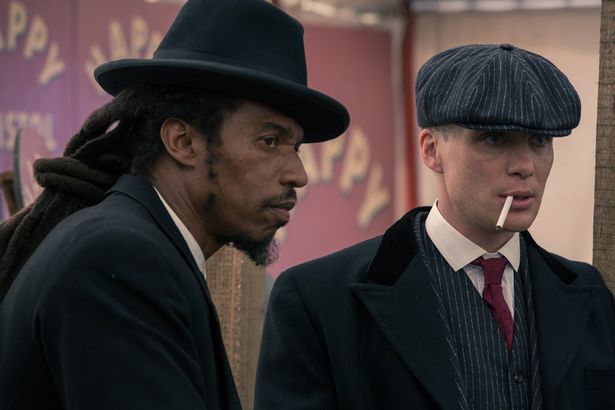 The BBC series will wrap after the sixth season 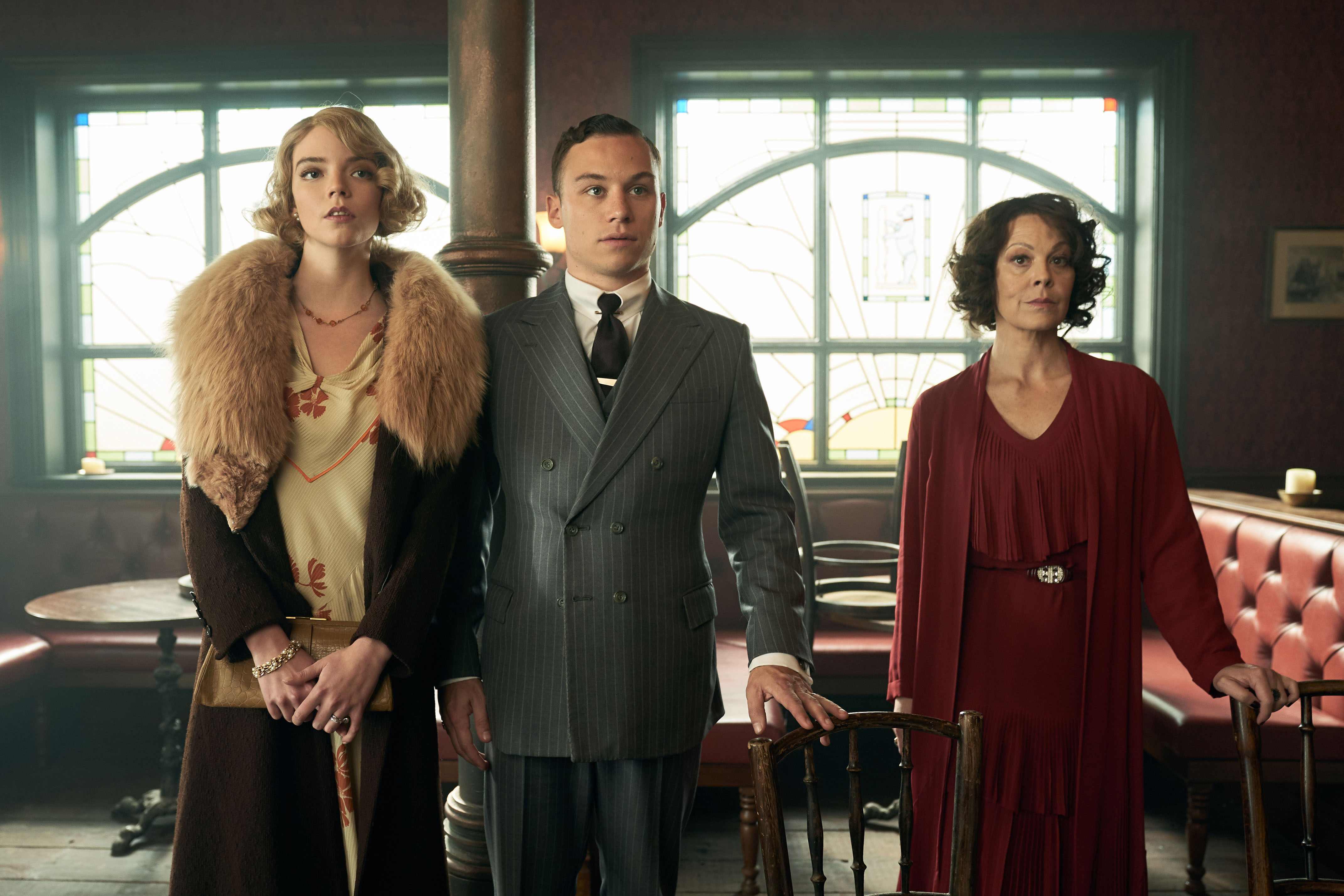 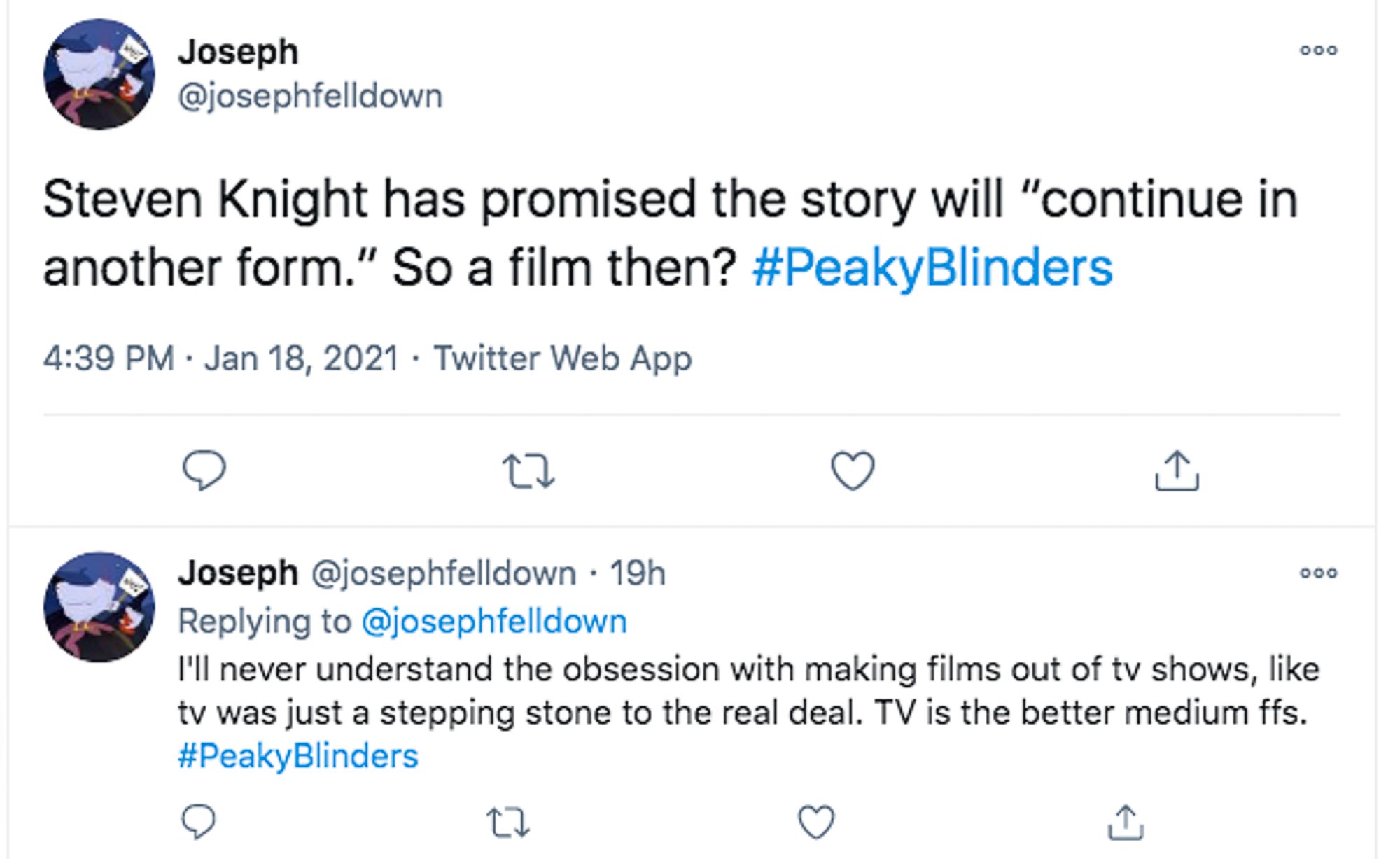 Shortly after the show writer’s statement was released, Twitter was flooded with speculation the hit BBC series would soon hit the big screen.

A third then posted: “I avoid geeky websites all today and now discover this #PeakyBlinders what’s next, a film/animation?!”

One then suggested: “There should be a #PeakyBlinders spinoff for Tom Hardy’s character Alfie Solomons. I need to know that backstory. Surely there’s a petition or something I can sign, right??” 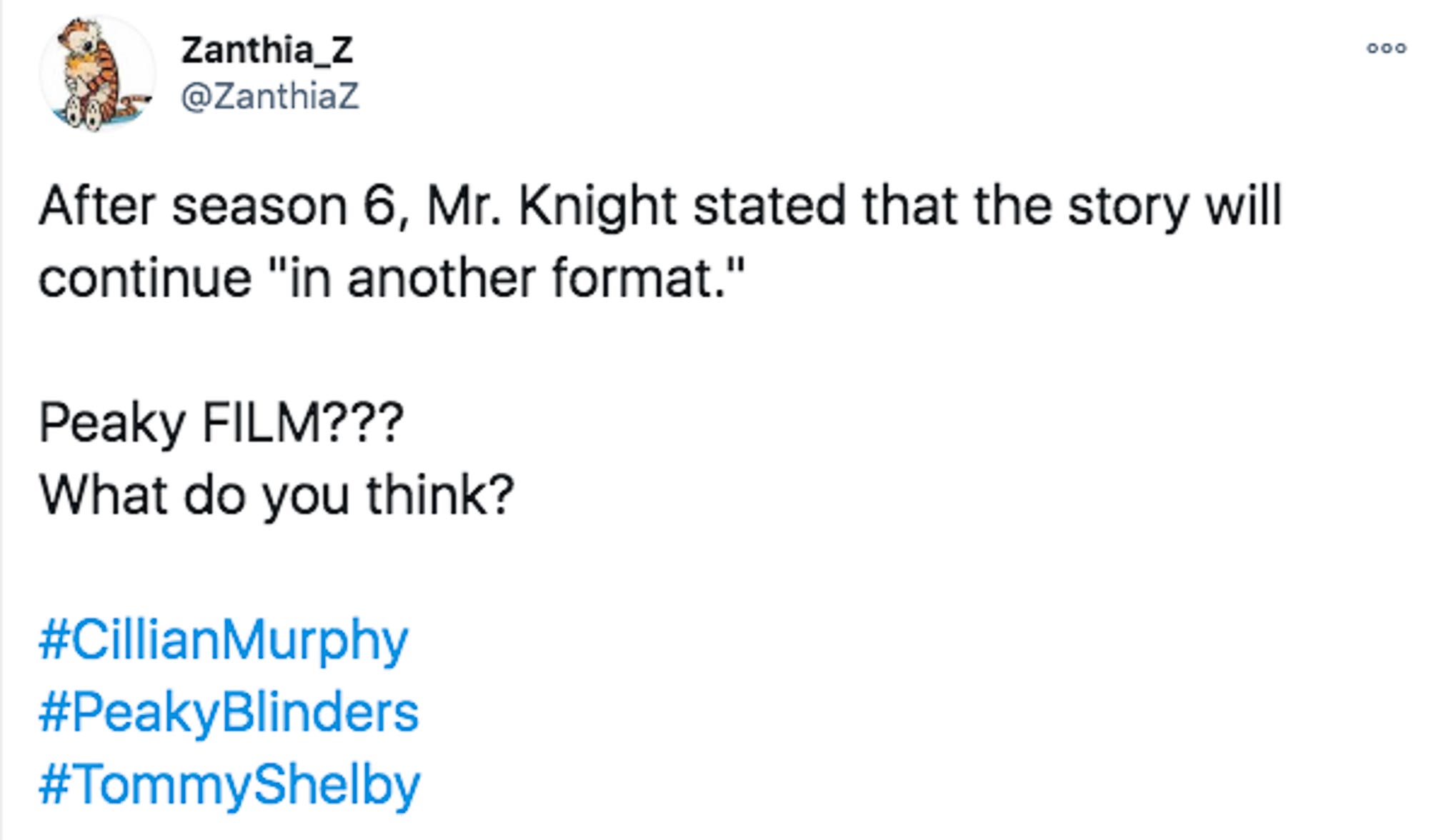 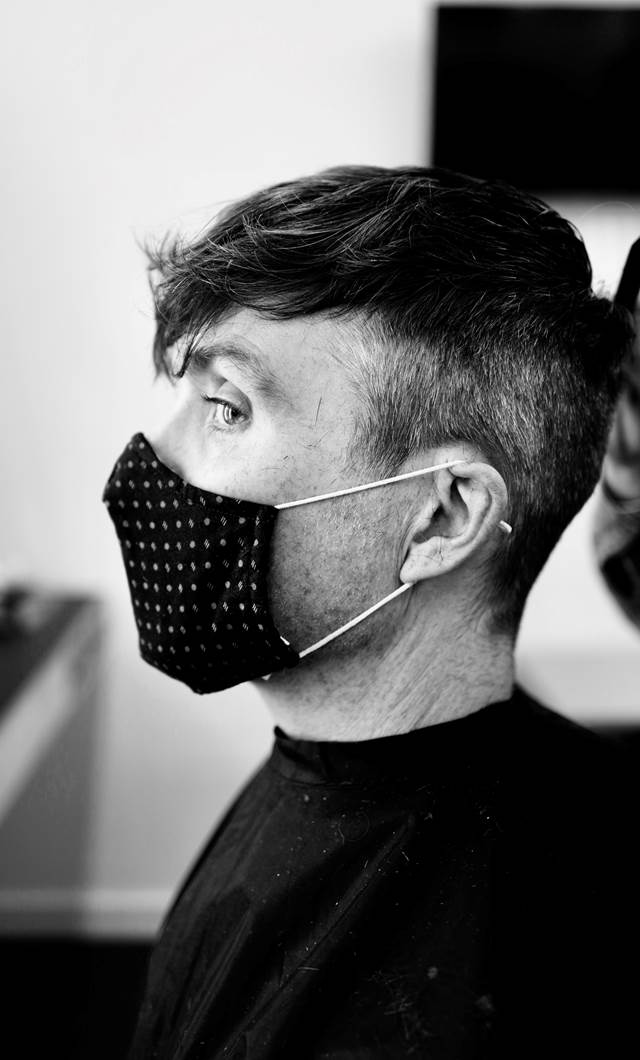 A final Twitter user surmised: “I would like to see a film to be the absolute final end of #PeakyBlinders.”

Meanwhile, the drama had to delay production on the series six due to the coronavirus pandemic, but it has been revealed that filming has now begun.

Executive producer Caryn Mandabach said: “Along with our wonderful, supportive, partners at BBC and Netflix, we have been working diligently to ensure we can get Peaky safely back into production; the safety of our cast and crew is always our priority.

“Thank you to all the Peaky fans who have been so unwaveringly supportive and patient. 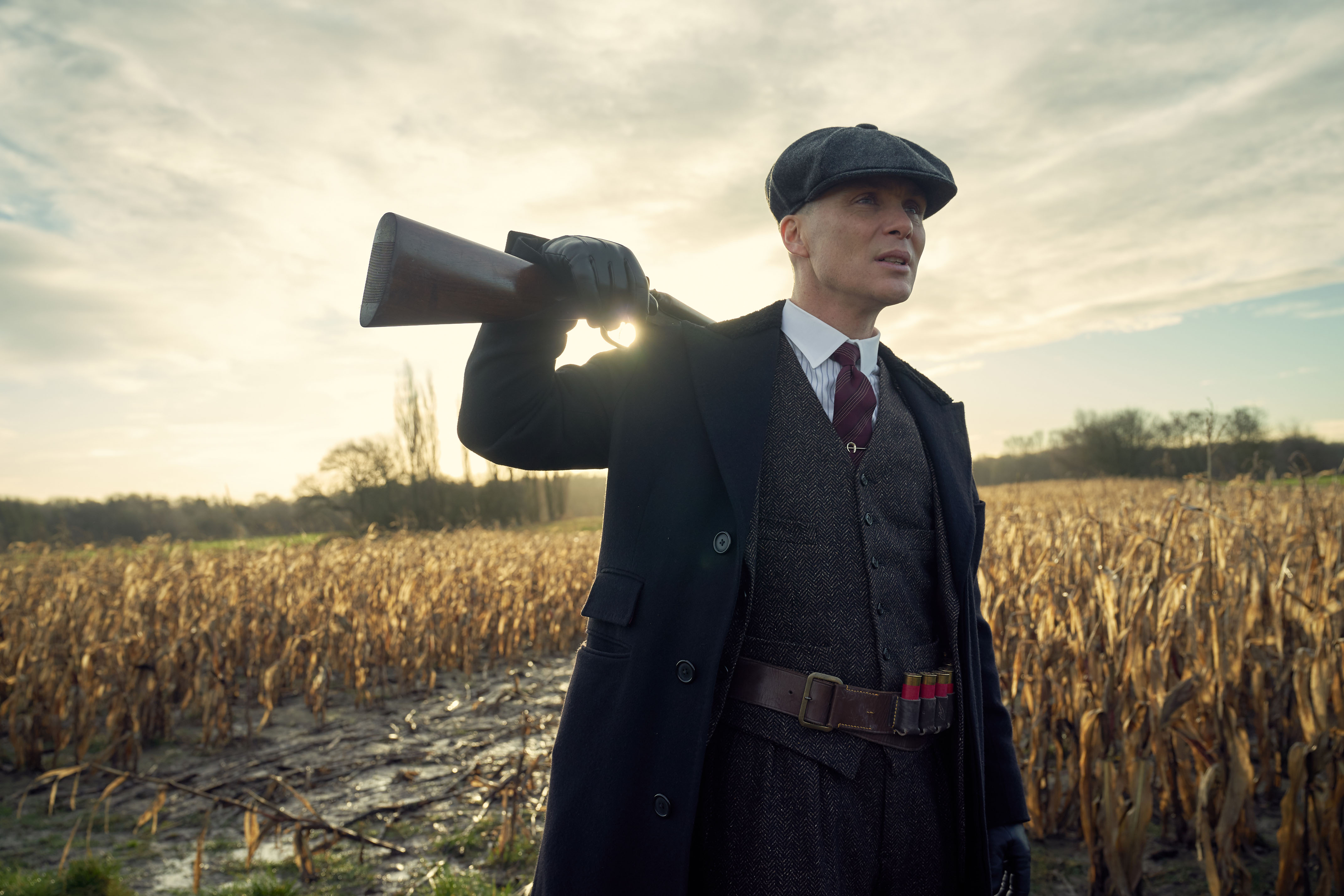 Production on season six has been much-delayed due to the coronavirus pandemicCredit: BBC

“Steve’s scripts are incredible and mark the end of an epic story that has entranced audiences since it first started in 2013, but the world of Peaky Blinders will most definitely live on.”

Alongside the announcement, a picture of Cillian Murphy – who plays Tommy Shelby – was also released and showed him wearing a face mask.

Peaky Blinders first aired on BBC Two in 2013 before moving to BBC One in 2019 for series five. 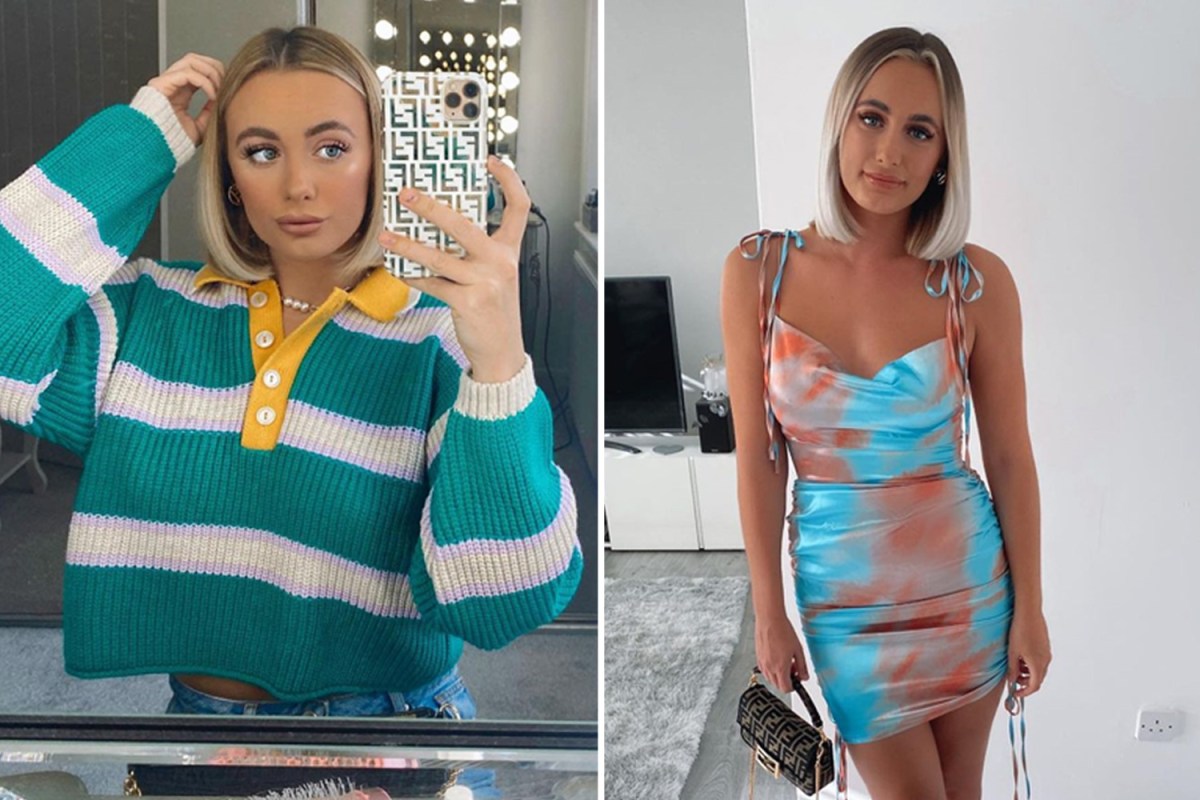 SHE was an instant hit when she entered the Love Island villa thanks to her wit, caring nature and sense...