Viewers recently saw Peter, played by Peter Gascoyne, break his sobriety and was told that another drink could kill him. 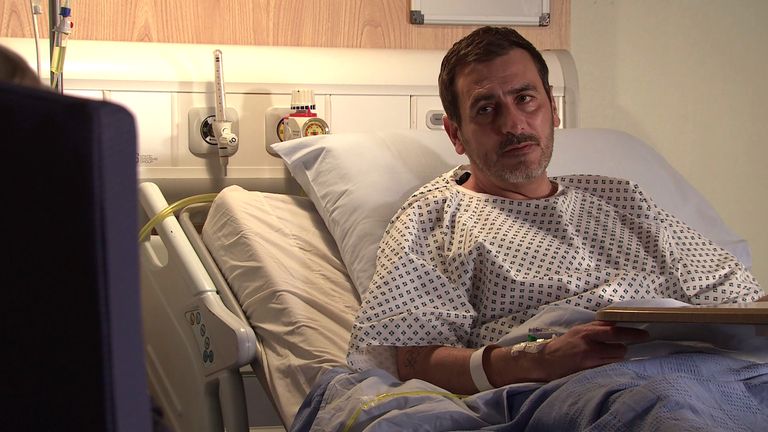 Despite the warning, Peter is seen taking a sip out of a whisky bottle during a fight with his partner Carla Connor, played by Alison King, in light of her recent infidelity.

And things go from bad to worse when his brother Daniel Osbourne, played Rob Mallard, finds him in a terrible way in the Victoria Gardens off the Cobbles.

Daniel comes to Peter aid after he sees him leaning against a wall while clutching his stomach and vomiting.

Things take an even more dramatic turn when Peter slumps to the ground in agony and Daniel calls for an ambulance after spotting his brother’s clothes are covered in blood. 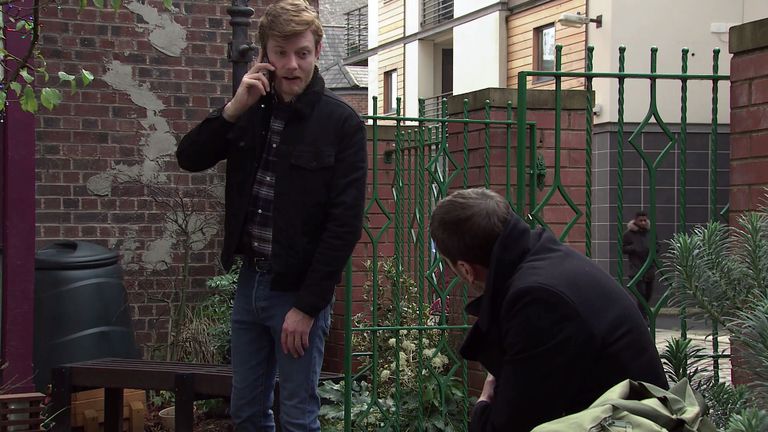 His brother Daniel Osbourne, played Rob Mallard, finds him in a terrible way in the Victoria GardensCredit: ITV 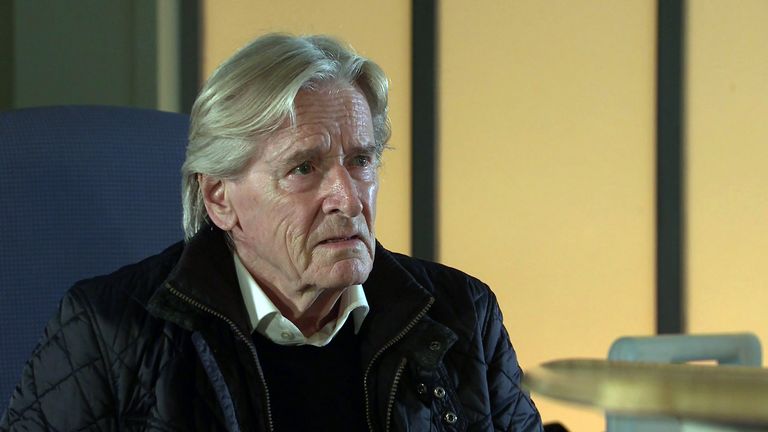 Ken is left shocked and upset by the newsCredit: ITV

Once in hospital, Peter is told that the doctors will try their best to stop his internal bleeding – however he might be suffering from liver failure.

Panicked Peter then urges Daniel not to tell anyone what’s happening as he doesn’t want his father Ken or son Simon to see him like this.

Despite his plea, Peter’s nephew Adam, played by Samuel Robertson, reveals to Ken, played by Bill Roache, the truth behind his uncles troubles.

In a state of shock, Ken dashes to hospital and is left devastated when Peter confirms that his alcoholism has taken its toll on his body and it’s time to accept that he’s dying. 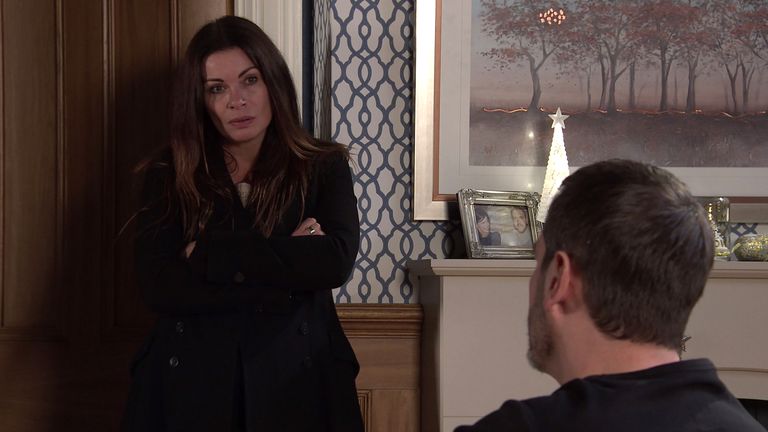 To Daniel’s surprise Peter discharges himself from hospital later in the week and goes straight to see Carla.

An angry Carla then fumes at Peter for not telling her where he went – only to be left stunned when he admits been in hospital with liver failure.

Stunned by his admission, Carla declares her love for Peter and vows to care for him, but Peter is adamant that it’s too late for him.

Can a Christmas miracle happen for Peter on the Cobbles?