PIERS Morgan sparked a debate with Susanna Reid today as he moaned he never gets to speak first on Good Morning Britain.

The TV stars bickered after Piers said he never opens the show and he’s had to play second fiddle to Susanna for five years. 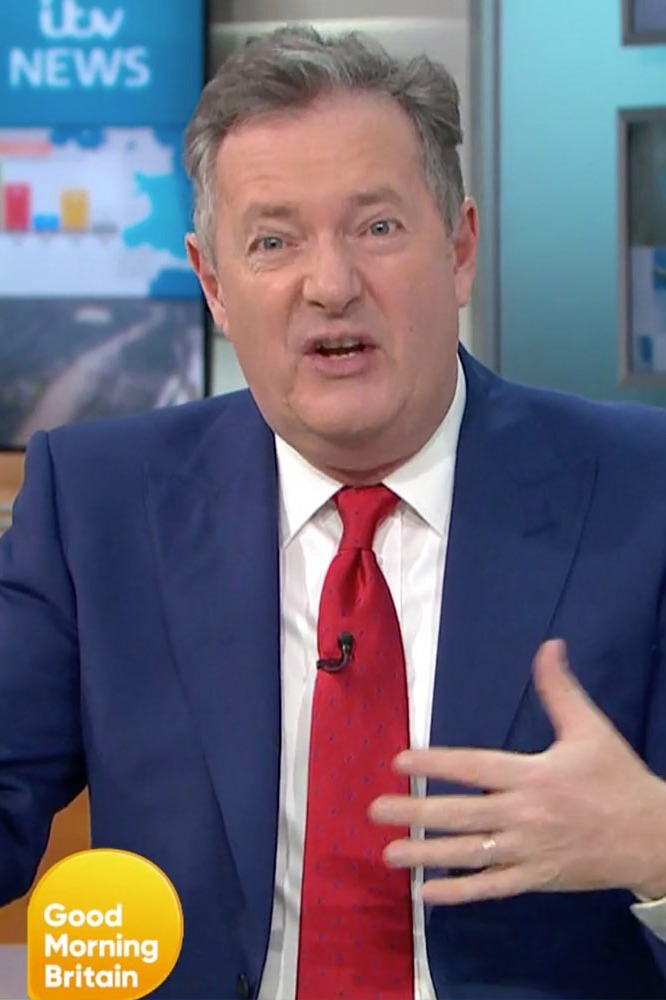 Susanna, 50, even pretended to cry as her colleague complained viewers never got to hear his voice “first”.

And he insisted “woke” Susanna should offer to be the second person to speak sometimes in order to make it fair.

“I think it’s time we have alternate days, we have it completely equal.”

But he soon changed his tune and explained he wasn’t really annoyed, but was trying to make a point about “woke madness”. 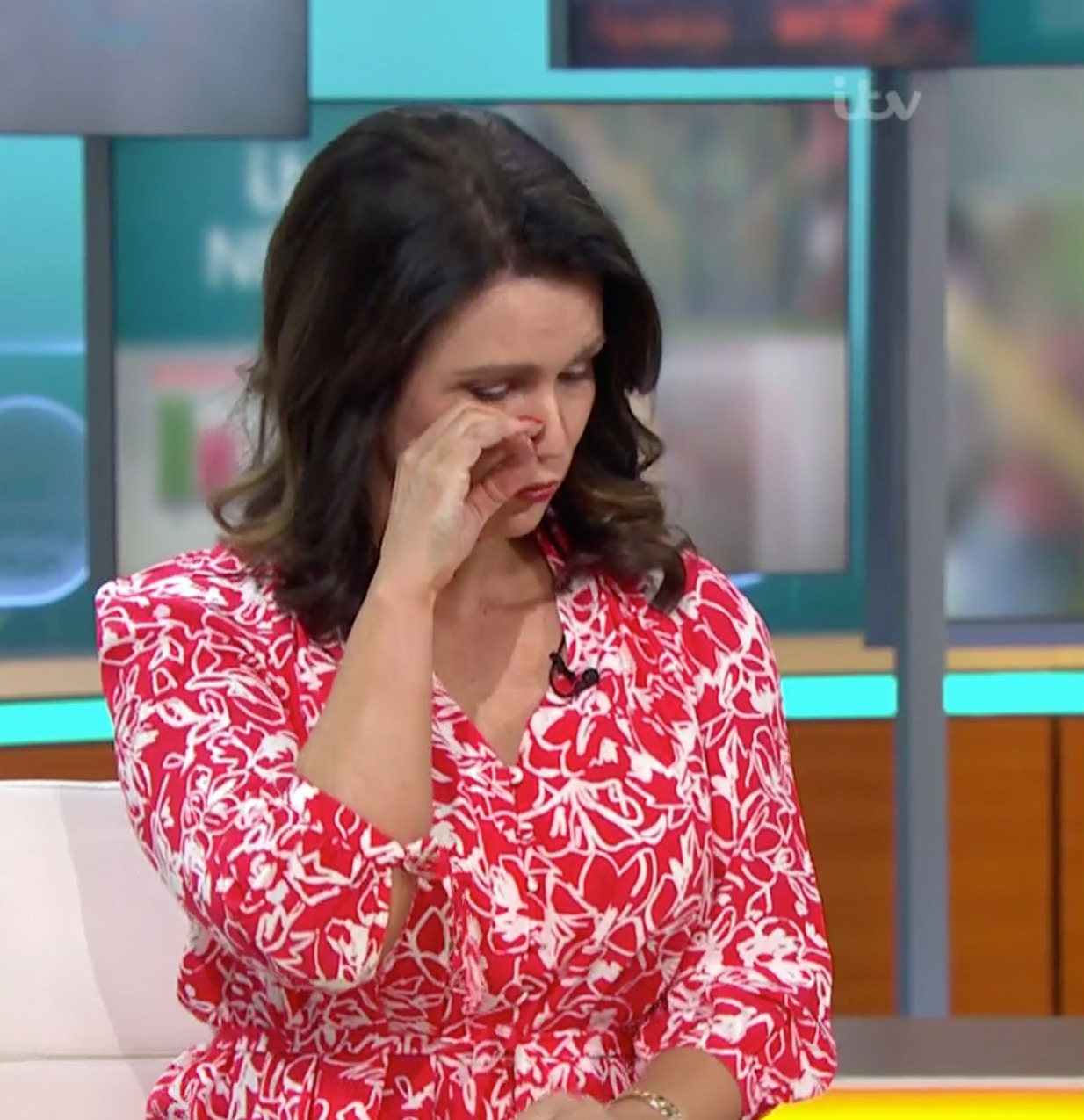 Piers, who often rallies against political correctness, said: “My point is your so active in the woke world I just think it would be right and fair if I was the first voice the public here now and again. It’s become insufferable, I can’t deal with it.”

He went on: “Obviously I don’t give a stuff who starts the show, it makes no difference to me, as quite quickly I do all the talking anyway.

“But my point is, if your mindset is wired to think that way, then you find everything sexist.

“In this movement of woke gender equality. Why have the women in the Isle of Man not risen up?”

Piers told The Sun in an exclusive interview in September that people are too scared to have opinions.

The Good Morning Britain star said he’d been subject to internal complaints from ITV colleagues over claims of “ableism”, after suggesting able-bodied Hollywood actors should be able to play disabled parts.

Not surprisingly, he is now on a mission to help the nation get a “collective grip” in the wake of increasingly divisive environmental, gender, and political diktats.

He said: “I was accused of being ableist because I believe that the best way to advance the rights of disabled people in the entertainment world is not to automatically give all disabled roles to disabled people.

“Otherwise we would never have had Tom Cruise in Born on the Fourth of July, or Daniel Day-Lewis in My Left Foot or Tom Hanks in Philadelphia.

“Huge box office stars shine a light on these things, which then does immeasurably good for all the causes …

“It just seems to me just pointless virtue signalling and it probably wouldn’t work because you’re then reliant on actors in most cases that people have never heard of launching a film like, you know, Philadelphia.”

According to the Oxford English dictionary, “woke” is defined as: “well-informed: alert to racial or social discrimination and injustice.” 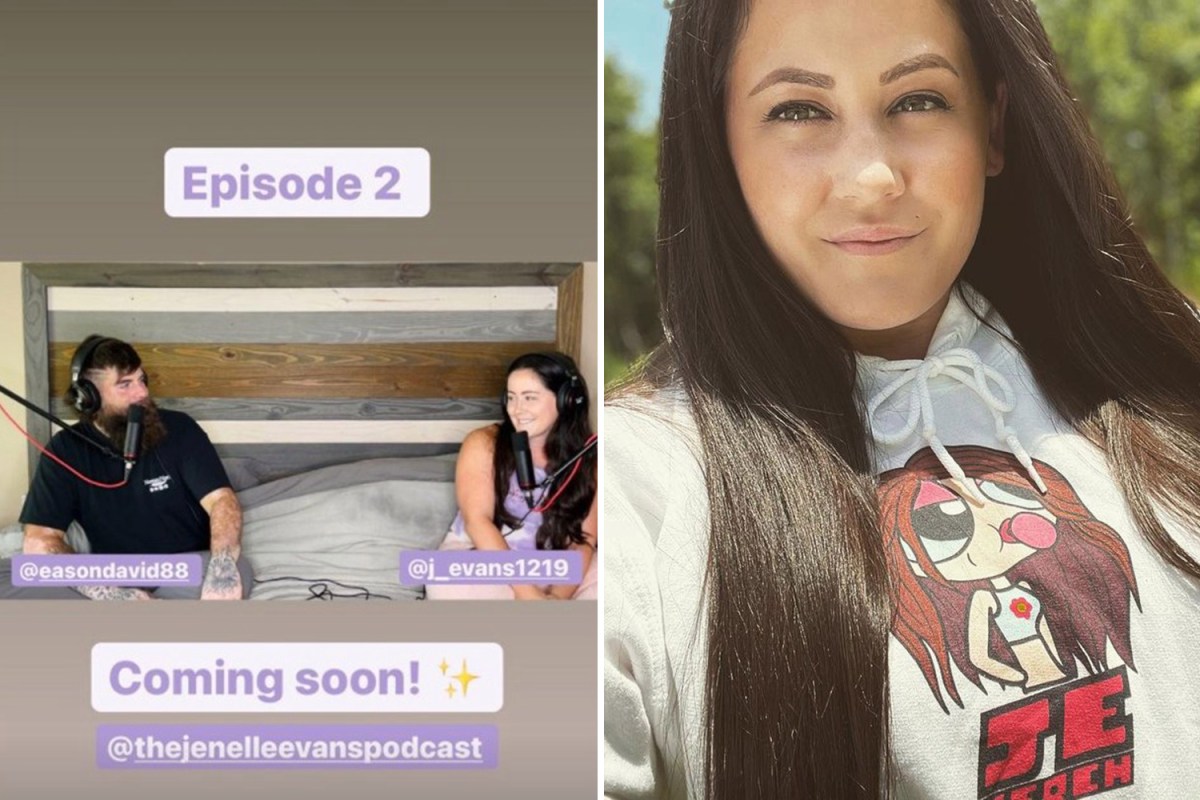 TEEN Mom 2 alum Jenelle Evans revealed her controversial husband David Eason will appear on the second episode of her...

Love Island 2021: Lillie says she and Liam ‘were like a couple’

Love Island 2021: Teddy Soares reveals he used to be royalty