Piers Morgan wants to launch a campaign to end the disgusting racist abuse aimed at footballers after Marcus Rashford was targeted at the weekend.

The Good Morning Britain presenter suggested measures on today’s programme that social media companies should take to protect its users against harm, such as making it a requirement for users to list their real name, workplace and picture.

‘Social media companies have absolved themselves of any responsibility of this [racist abuse],’ Piers fumed.

‘They’ll kick off Donald Trump but they won’t kick off the racists who are abusing Marcus Rashford, who has raised so much money to help the most impoverished kids in this country.’

He continued: ‘These racist yobs, thugs, criminals actually, I would imagine in some cases… we’ve got to start finding out who they are.

‘I’ve said for a long time, social media should have an obligation and you should give your real name and your real picture and your real workplace in your profile so we all know who each other is. 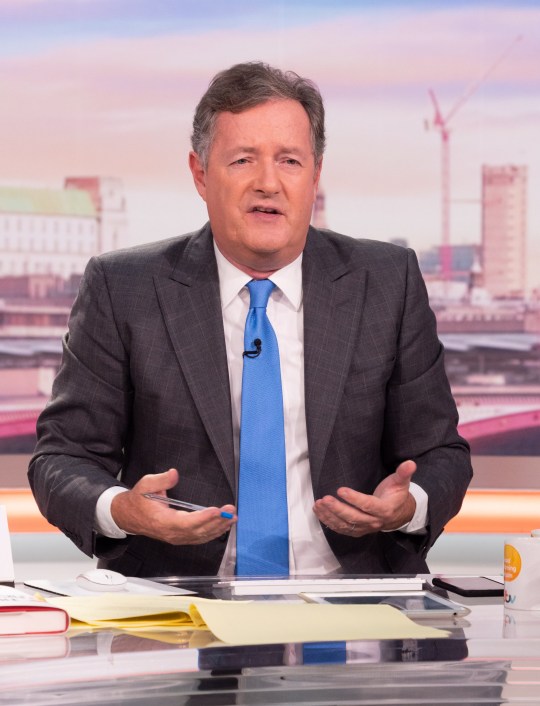 ‘When we catch these people, take them to court, and fine them £100,000 each time there is vile racist abuse.

‘Let me tell you, it stops in a month. We’ve got to do this. Why should these footballers be subjected to this kind of abuse? It is absolutely disgusting.’ 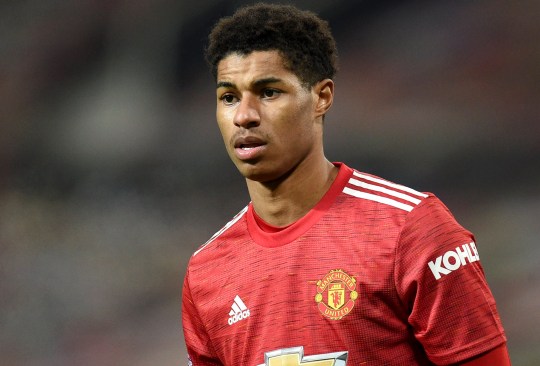 Rashford chose not to share screenshots of the offensive messages he had been sent after Manchester United’s goalless draw with Arsenal on Saturday as ‘it would be irresponsible to do so’.

He tweeted: ‘Humanity and social media at its worst. Yes I’m a black man and I live every day proud that I am. No one, or no one comment, is going to make me feel any different.

Humanity and social media at its worst. Yes Iâm a black man and I live every day proud that I am. No one, or no one comment, is going to make me feel any different. So sorry if you were looking for a strong reaction, youâre just simply not going to get it here ðð¾

‘So sorry if you were looking for a strong reaction, you’re just simply not going to get it here. ‘I’m not sharing screenshots. It would be irresponsible to do so and as you can imagine there’s nothing original in them.

‘I have beautiful children of all colours following me and they don’t need to read it. Beautiful colours that should only be celebrated.’

A statement released on the FA’s official Twitter account said: ‘We are united with all of football in our abhorrence of any racist abuse. This is not acceptable in any part of society.

‘We will continue to work with the rest of the game, the government and social media platforms to remove this – and all elements of – discrimination from our sport.’