PIERS Morgan revealed he was left stunned after speaking to Kate Garraway’s husband Derek for the first time since he fell ill with coronavirus early last year.

The broadcaster, 56, had a brief and impromptu exchange with Derek while on the phone to Kate ahead of filming their Life Stories episode.

Piers Morgan has spoken of his delight after talking to Derek DraperCredit: Rex 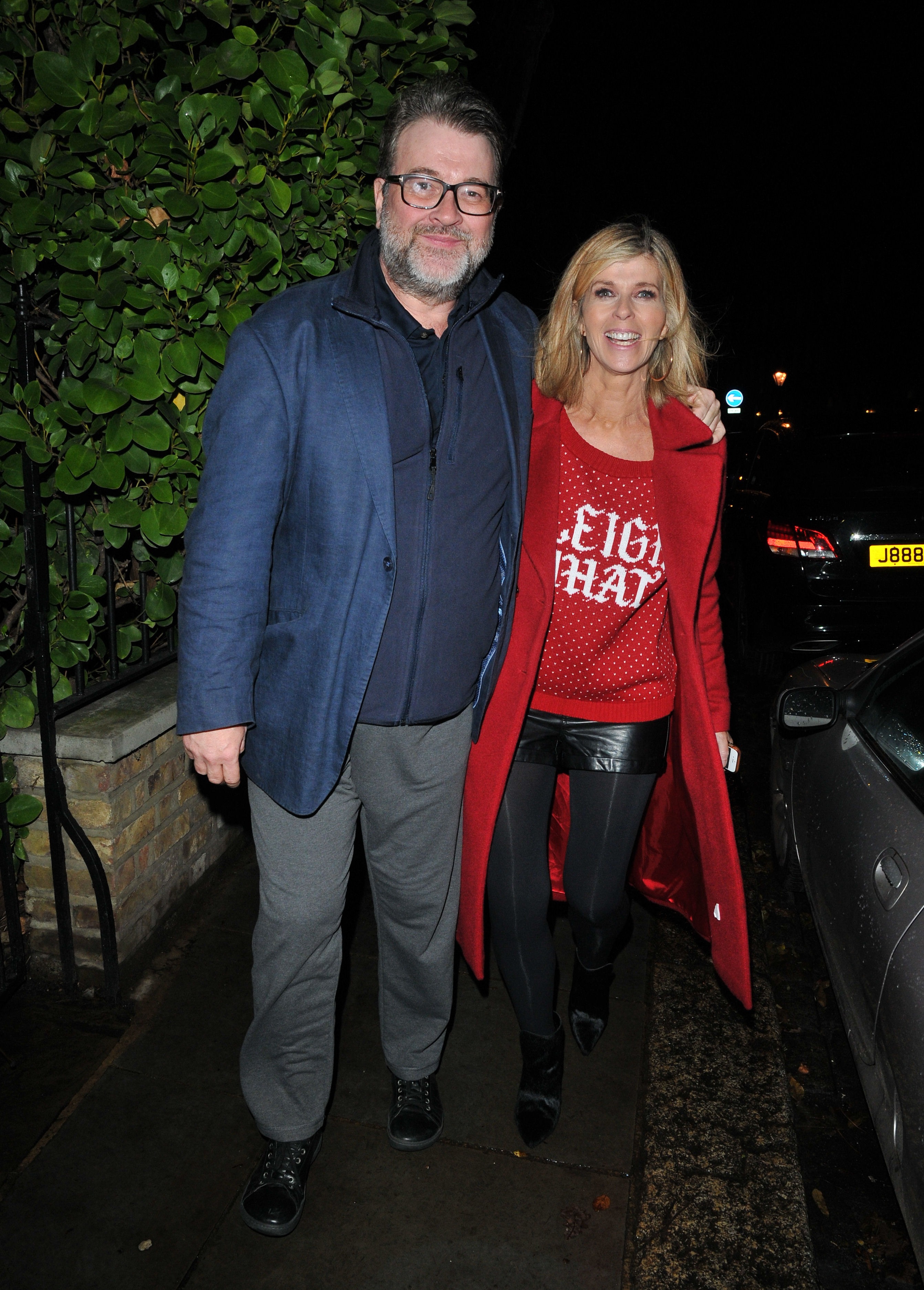 Writing in his Mail on Sunday column, Piers told how his former Good Morning Britain colleague surprised him by allowing him to talk to Derek, who is receiving round the clock care at the couple’s London home.

“There was a slight pause and then I heard a familiar male voice say very clearly and strongly: ‘Hello!’

Piers last spoke to Derek at a Christmas party two years ago and couldn’t believe Derek was able to interact with him so clearly.

He continues: “‘HELLO!’ I stammered back. ‘It’s great to hear your voice again. Keep battling, Derek – we’re all so proud of you!’

“There was another pause, then I heard him say the words ‘Thank you’ – again, very clearly.

“It was a strange, thrilling experience.”

The moment moved Derek’s carers to tears such were the rarity of his words.

Kate even joked that Piers’ voice could have “miracle” healing powers – although it wasn’t a thought she was keen to dwell on.

Just last week Kate gave an emotional update on Derek’s condition in an episode of BBC2’s Walking With.

She said: “I’ve had moments of great loneliness and fear. It’s hard because the person I wanted to give me a hug is the person that can’t – and that’s Derek.”

Derek spent more than a year in hospital after contracting Covid. The illness led to him being placed into a medically-induced coma during which time he suffered long-term damage to his organs.

Kate, who shares children Darcy, 15, and 11-year-old Billy with Derek, discussed the challenges they’re facing as a family as she walked from Painswick Beacon, Gloucestershire to Great Witcombe. 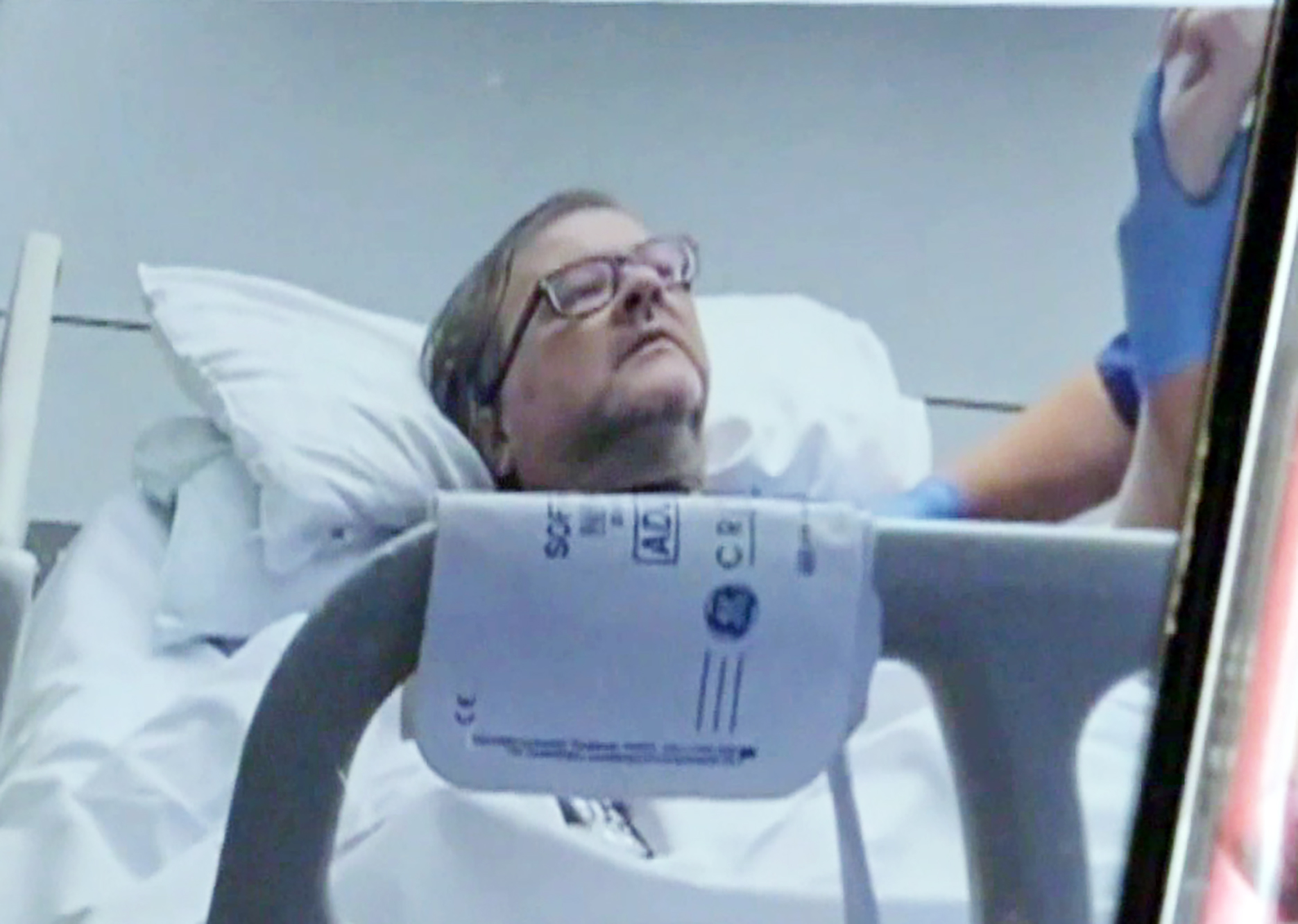 He is receiving round the clock care at home 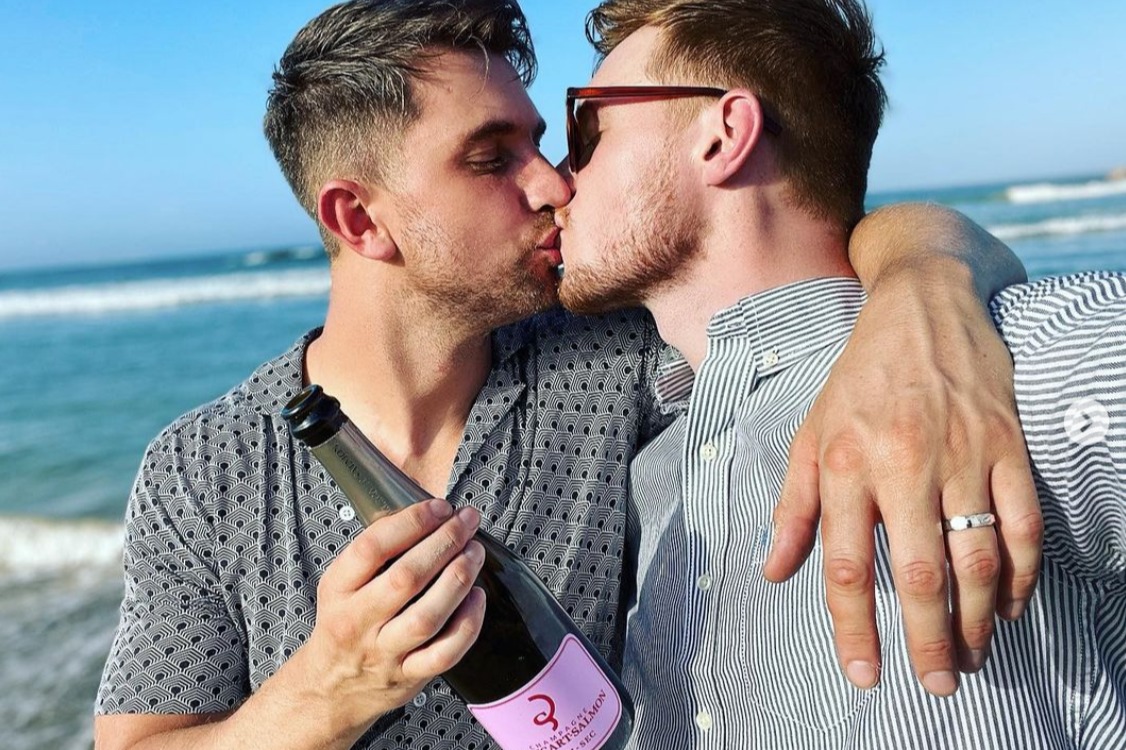 EMMERDALE star Max Parker has revealed he is engaged to his on-screen brother Kris Mochrie after meeting on the soap. The...