The GP, 67, admitted he had to “fight his corner” at school where he was teased over the name that is more commonly used by women. 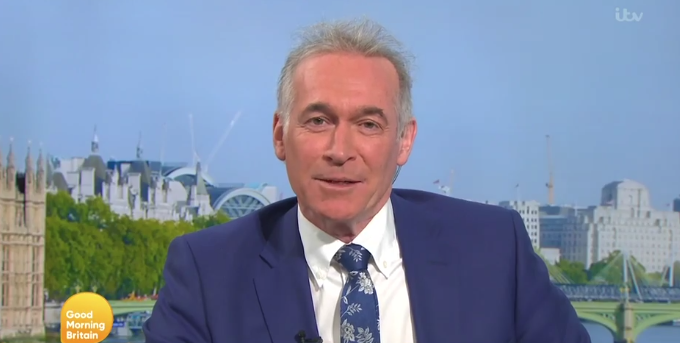 Dr Hilary Jones told the story of his name on today’s GMBCredit: ITV

Attention switched to the doctor’s name after Piers praised tribute to a group of 10 Sherpas that reached the summit of Pakistan’s highest mountain, K2.

When Dr Hilary joked his mum could have picked out Edmund, Tenzing, or even Norgay for him, Piers asked: “Would you rather have been called any of those three than Hilary?”

He replied: “Absolutely. I’ve been a bit like A Boy Named Sue ever since.” 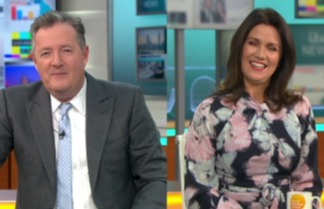 Shel Silverstein‘s poem, that was famously sung by Johnny Cash, tells the tale of a man whose father named him Sue before abandoning him.

The pair meet years later and a resentful Sue engages him in a vicious fight.

However, the two men eventually patch things up, with the father revealing the name was chosen as an act of tough love to harden him up for the difficulties he’d face in his absence.

Taking it in good jest, Hilary continued: “Yeah of course. You get teased for having a girly name, but you have to tough it out, you get through it and with a name like Jones you need something a little bit different in front of it, I think.”

He then revealed he’d met one other Hilary Jones, but she was a female vet that worked with horses.

It left the studio giggling and Piers added: “She got a girl’s name because she’s a girl.”