The Good Morning Britain presenter, 54, said his dreams had turned darker as the deadly bug ravages the country. 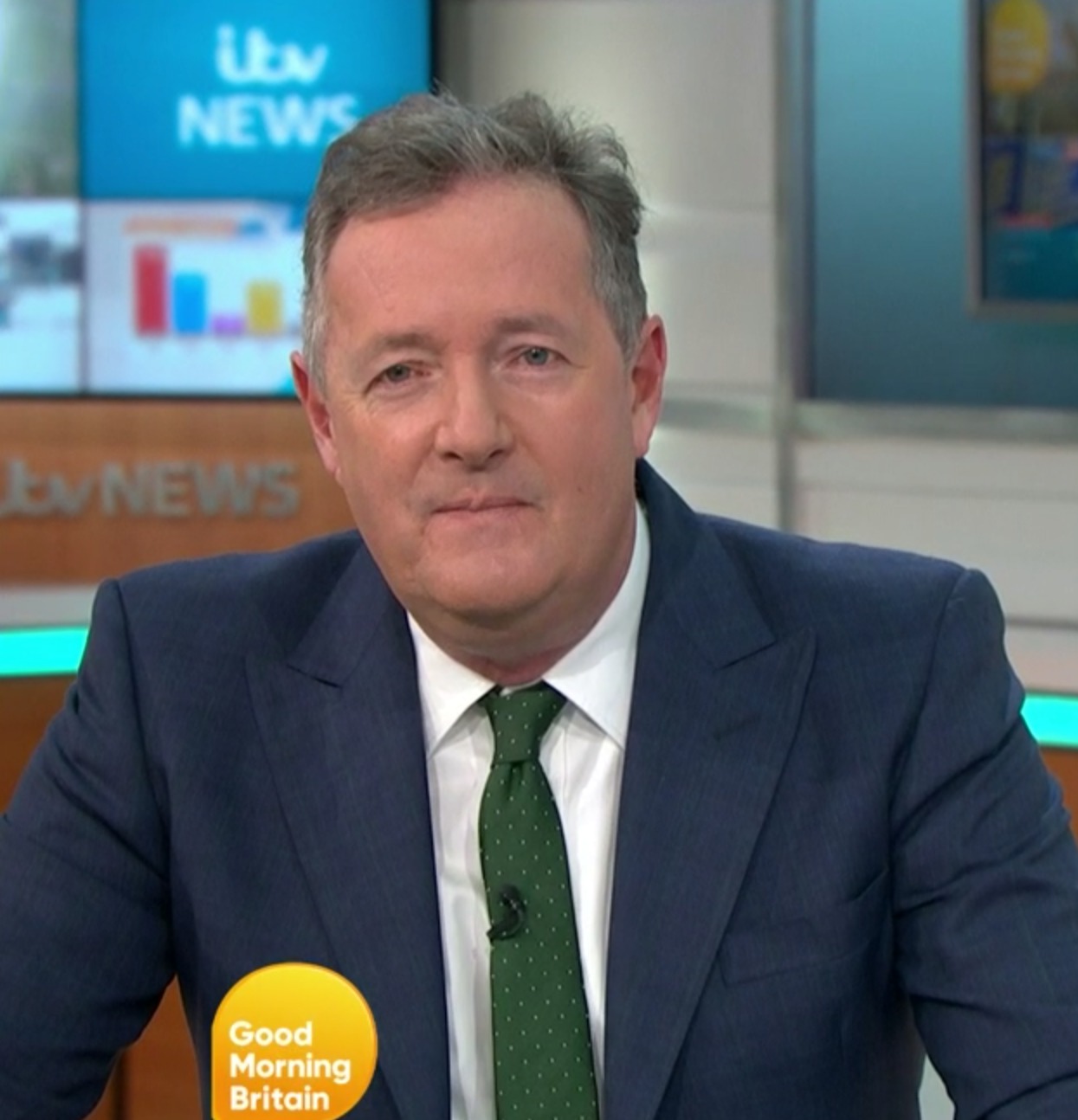 Piers kicked off the ITV show on a personal note and confided in co-host Susanna Reid shortly after 6.30am.

Trying to describe his lucid dream he continued: “It was a nightmare, it was, definitely. It was very weird. Now the dreams are getting odd … 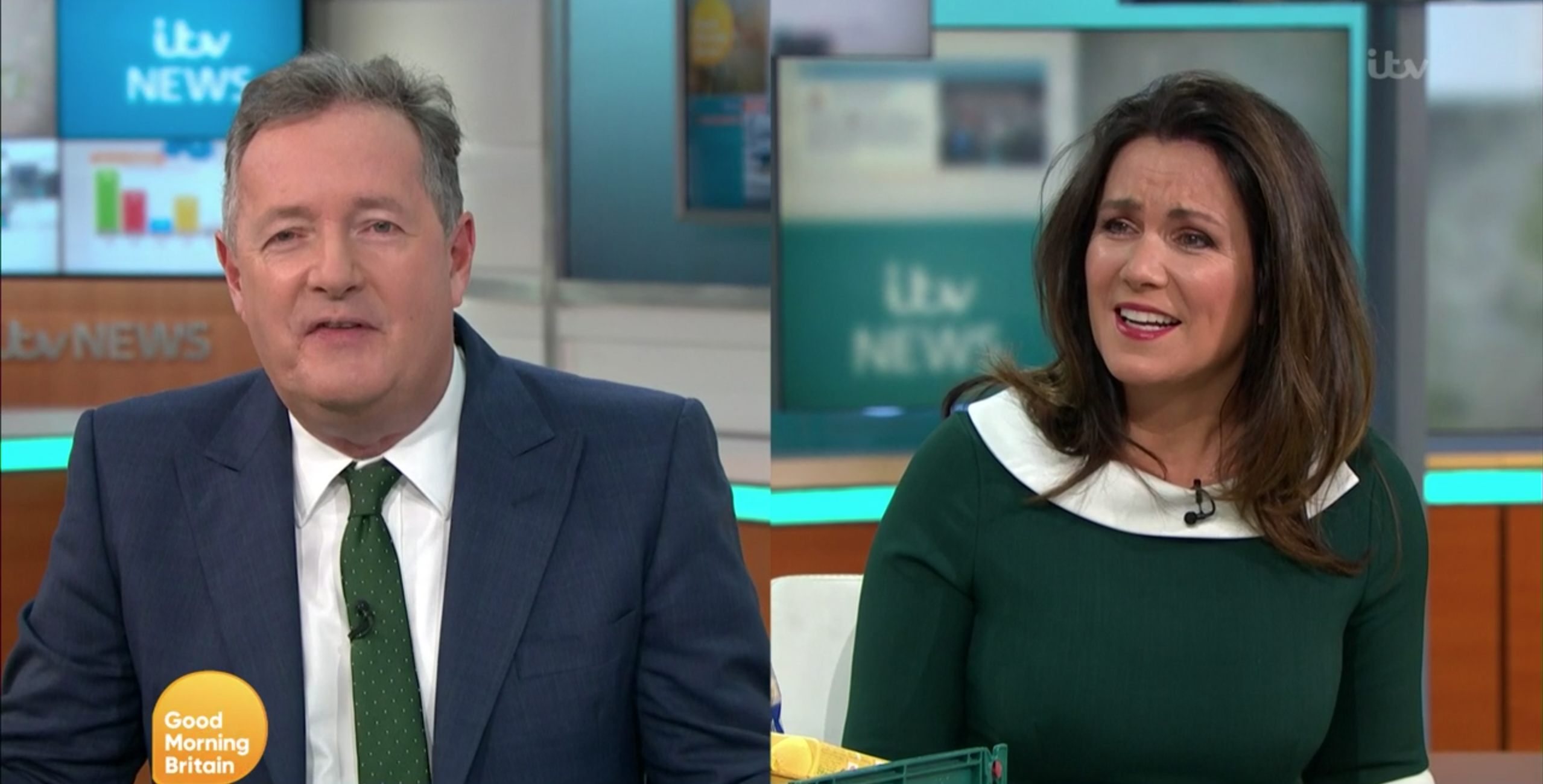 Susanna joked Piers had been haunting her dreamsCredit: ITV

“Always when I feel like I’m under pressure. One where I’m on a beach where there’s a tidal wave and it gets bigger and bigger, and you run up the beach but you can’t get away.

“And another one is my teeth are falling out.

“That’s a more common one when you look these up but it’s really weird.”

Piers turned to show medic Dr Hilary Jones and asked him if his dreams were normal. 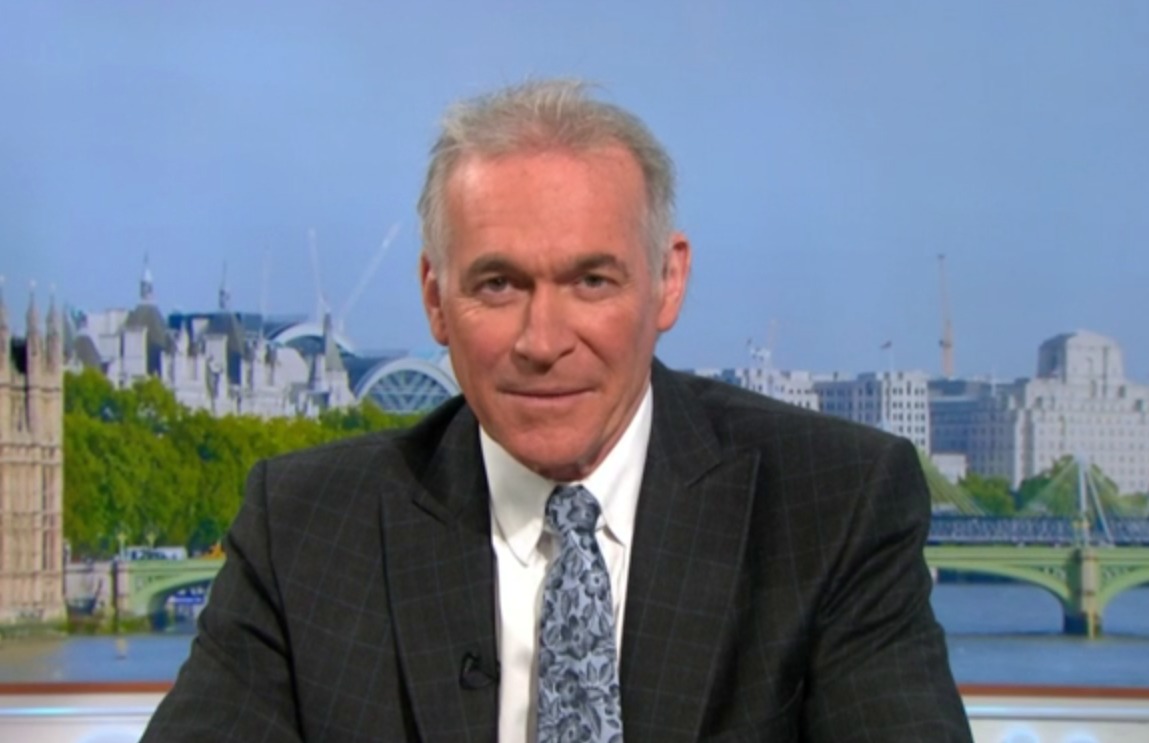 Last year Susanna admitted she felt like she couldn’t escape the killer virus due to reporting on it every day.

She admitted she would wake up “screaming and crying” at the start of the pandemic.

During a chat with The Telegraphs’ Stella Magazine, Susanna explained: “It was an anxious time for everybody, but those early days were very frightening.

“I started to have really vivid, terrifying nightmares where I would wake up screaming and crying even though I couldn’t quite remember what the nightmares were.”

She said her dreams became even worse when co-star Kate Garraway’s husband, Derek Draper, was left in a critical condition after falling ill with the virus.