PIERS Morgan urged “thirsty” Elizabeth Hurley to put her clothes back on today after she shared a racy topless snap taken by her son.

The GMB host was both impressed by Liz’s amazing figure and creeped out that her 18-year-old son Damian was behind the lens. 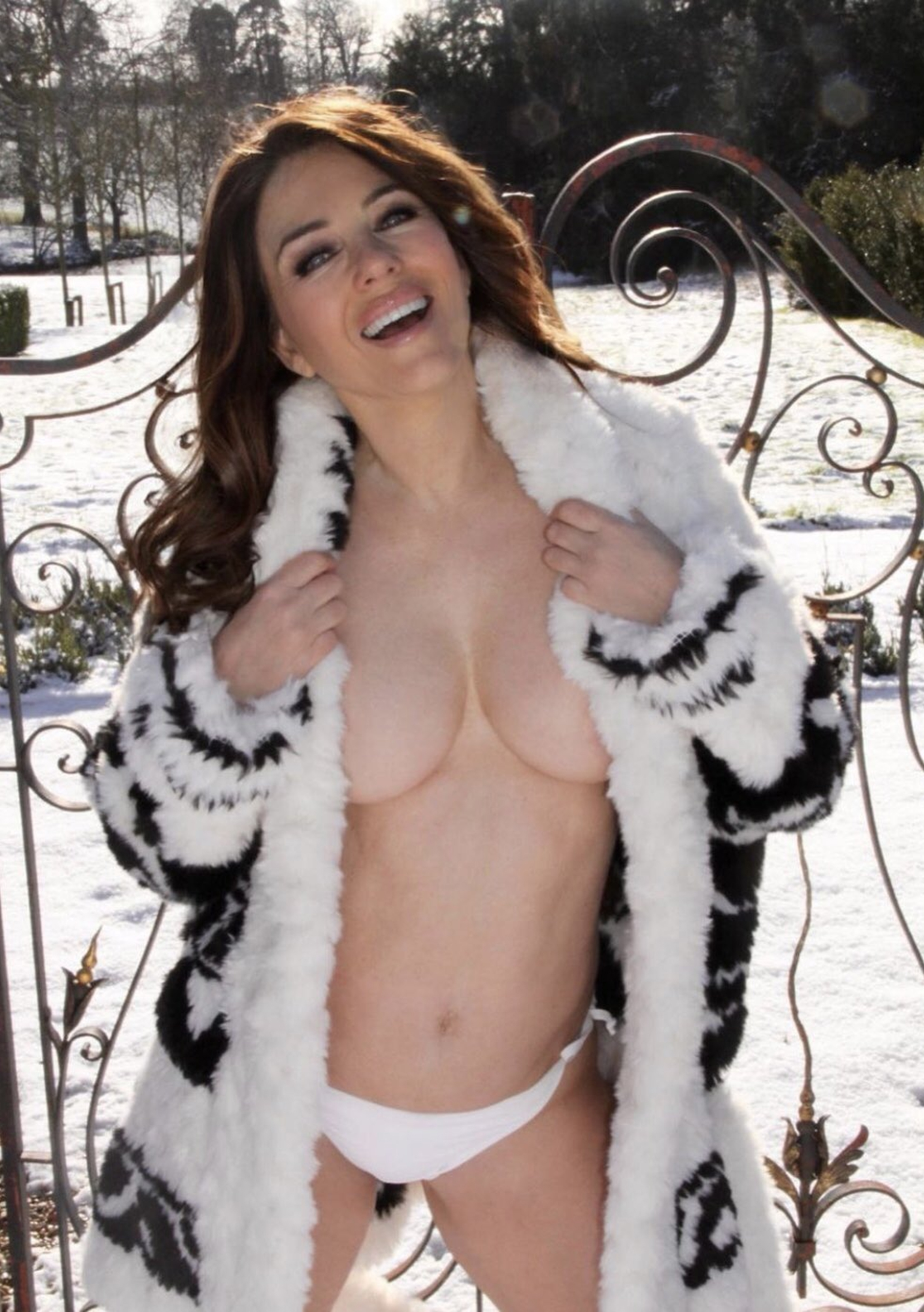 Speaking to co-host Susanna Reid, he said: “One, she looks great, which she does, but also 55, getting your 19-year-old son to take pics of you stripping off? Creepsville. Thirsty.”

He went on: “For goodness sake, you’re 55, put your clothes on. She’s my age. My thought on snow day wasn’t to run outside and strip for social media.”

In this instance Piers doesn’t mean Liz needs a drink, rather she’s ‘thirsty’ for attention on social media.

A thirst trap is defined as “a sexy photo posted on social media to attract attention.”

Actress Liz stripped to white bikini bottoms from her own swimwear range and draped herself in a coat. 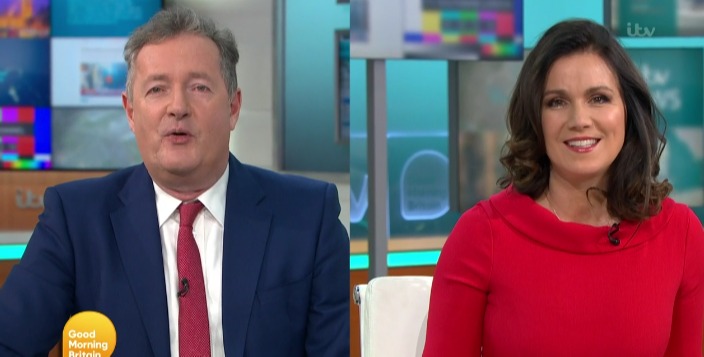 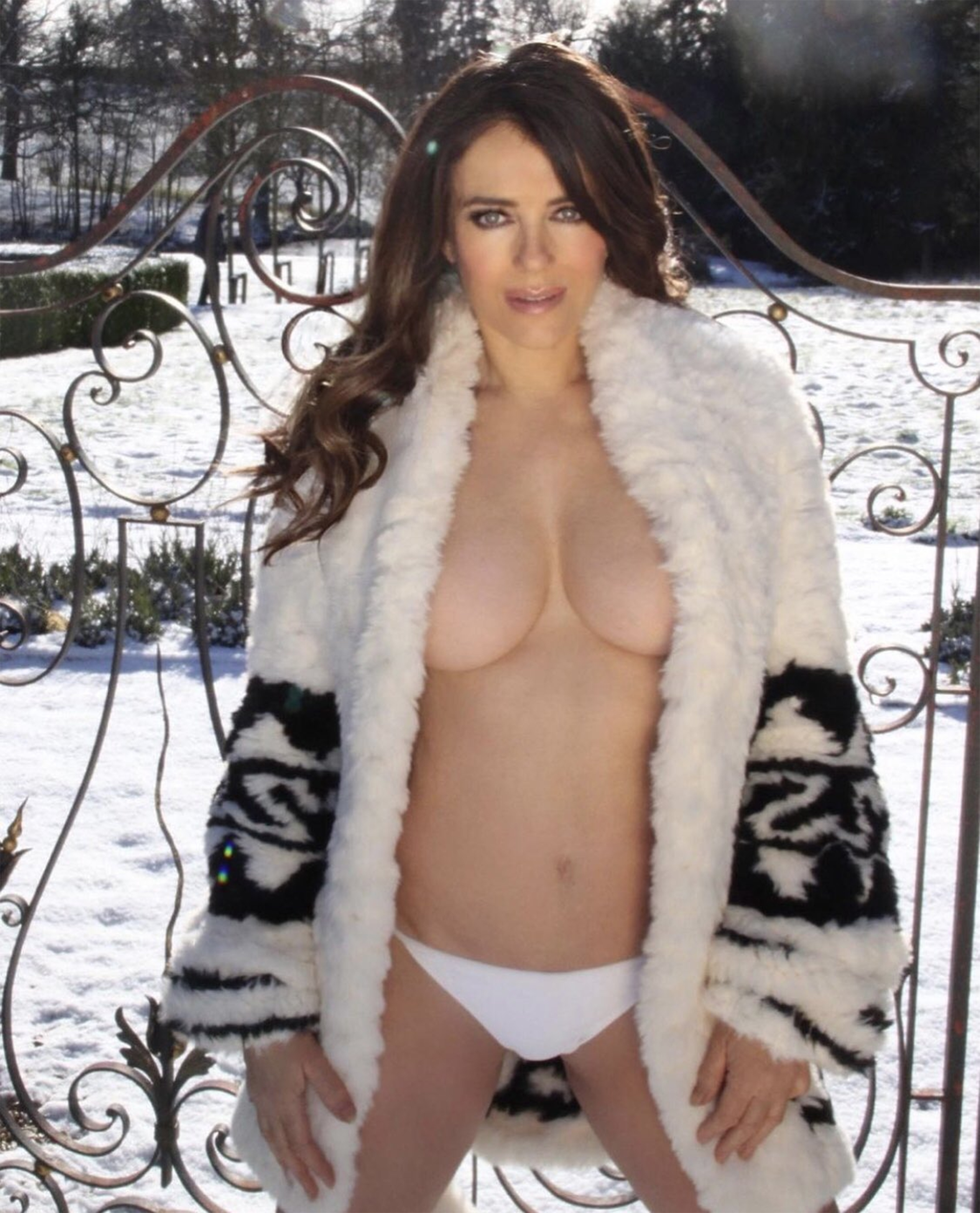 Stunning Liz stripped to white bikini bottoms from her own swimwear range and draped herself in a coatCredit: Liz Hurley

The Austin Powers star was outside her sprawling country pile in Herefordshire.

She posted the snap online, adding: “How could I resist?”

Liz has kept lockdown lively by frolicking in the sunshine in a range of bikinis and churning out jars of home-made marmalade between sipping on cocktails. 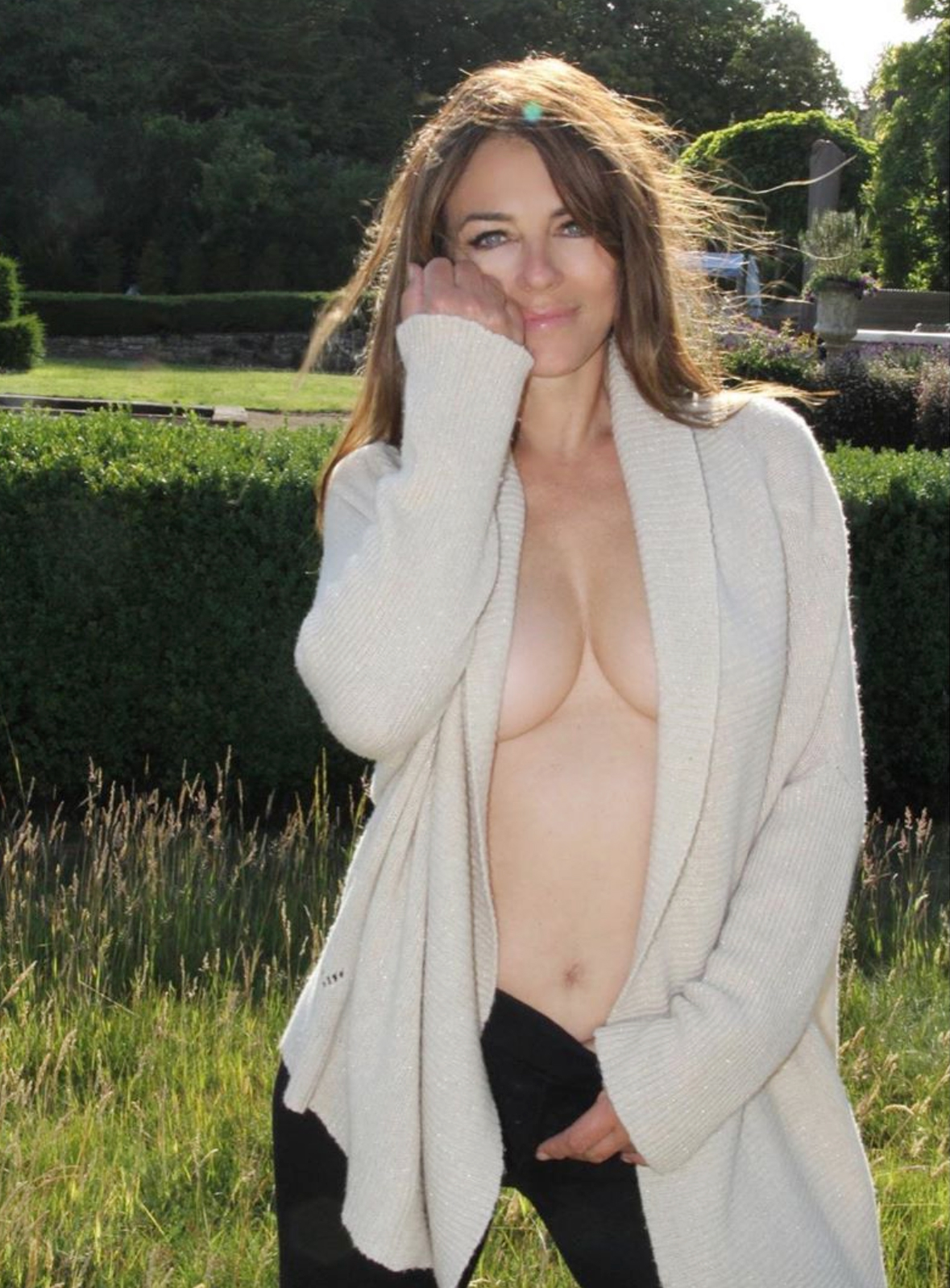 Liz posted the snap online, adding: ‘How could I resist?’Credit: Liz Hurley 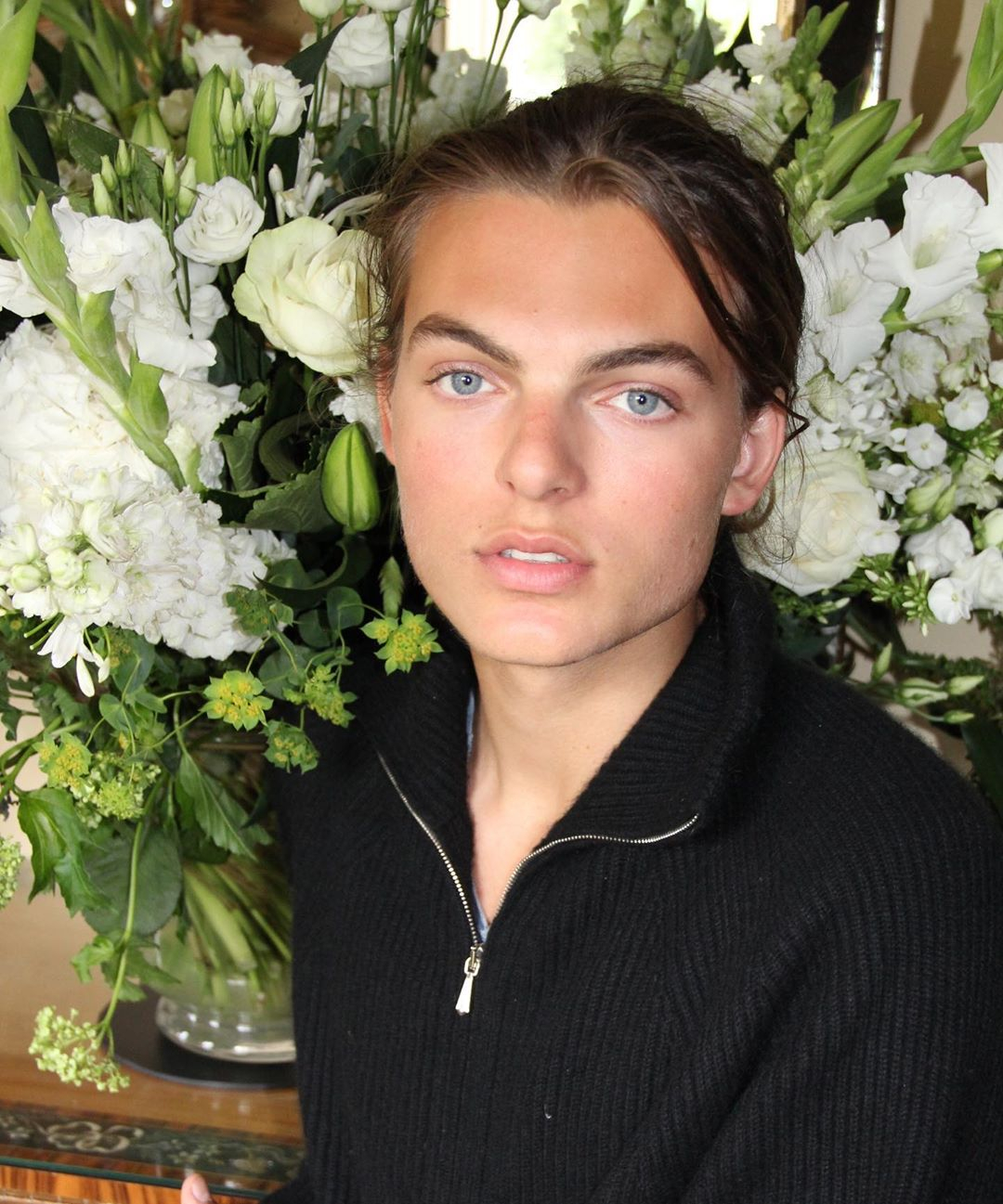 The pics were taken by Liz’s son model Damian

With the first lockdown looming in March last year, Liz headed to her Grade-II listed country manor, slipping into a skimpy black dress.

“Why go out when you can stay in?” she told her social media followers as the stay-in orders were given out.

Liz added: “Why buy a new dress when you can squeeze into one you’ve had for 15 years?”