Susanna, 50, showed her support for her former colleague and good pal by taking to Twitter following the news breaking of his ruling win. 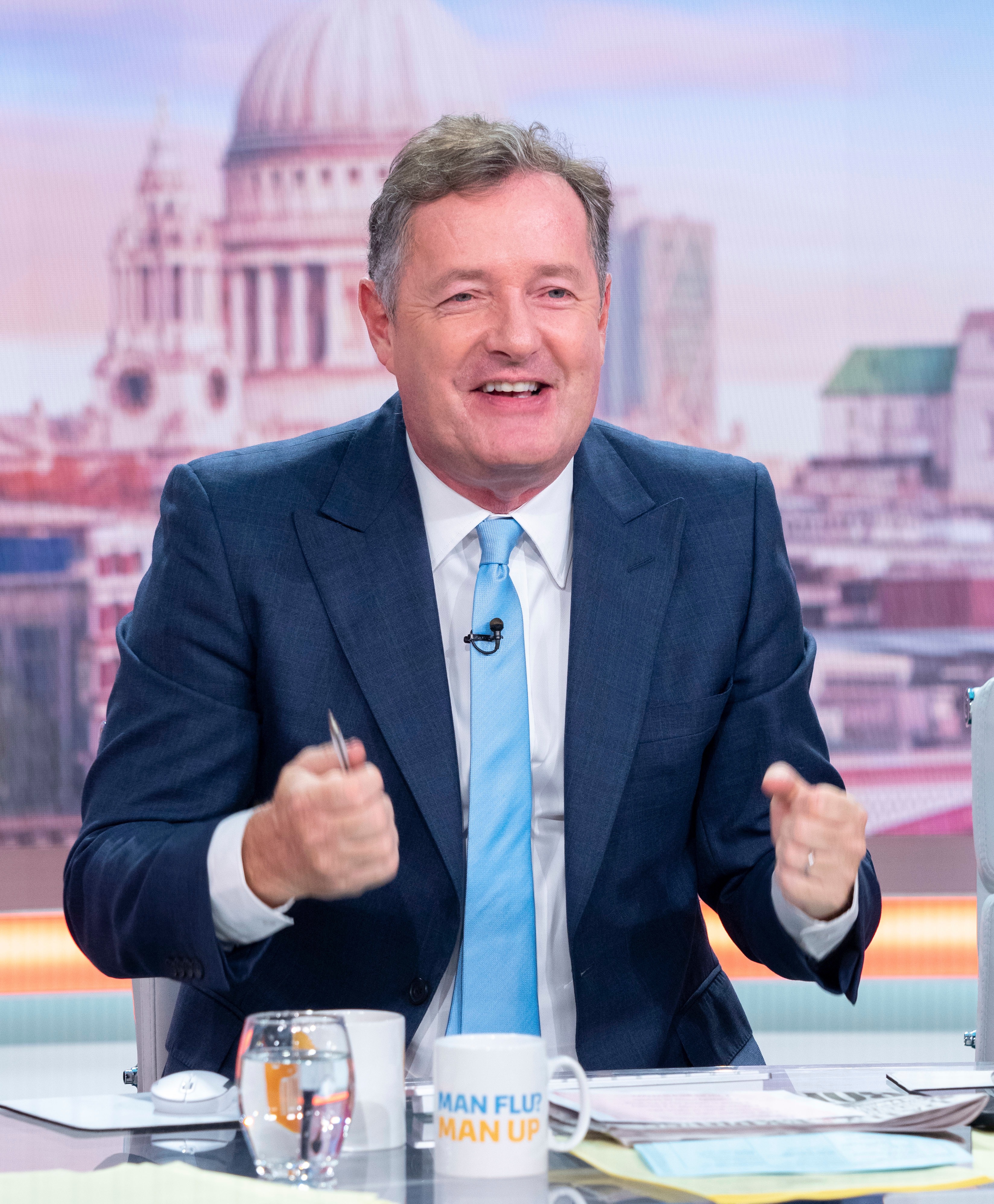 Piers was investigated by Ofcom over his comments about Meghan MarkleCredit: Rex Features

Ofcom ruled today that former GMB host Piers, 56, was not in breach of the broadcasting code over his comments about Meghan Markle.

The TV star infamously walked out of the ITV studios after he was called up over his public dismissal of the Duchess of Sussex’s mental health claims.

The broadcasting regulator investigated the claims he made about her interview with Oprah Winfrey, but concluded he WAS entitled to give his opinion on air.

Showing her support for the decision, Susanna retweeted the ruling to her following and explainers written by ITV Royal Editor Chris Ship.

Piers’ former co-presenter shared a number of the 24 individual tweets written by Chris which explained the case in depth.

Moments after the news of his Ofcom win broke, Piers also took to social media to celebrate and tell fans of his happiness over the ruling.

“Verdict says I was entitled to disbelieve Meghan Markle & Prince Harry,” he wrote to his 7.9million followers as he told them of the “breaking” news.

“To restrict my right to do so would be a ‘chilling restriction on freedom of expression’,” he concluded the tweet, which was quickly liked by fans.

He went on to ask whether or not he would get his job back on the ITV show in a follow-up tweet, dubbing the Duchess ‘Princess Pinnocchio’.

“I’m delighted OFCOM has endorsed my right to disbelieve the Duke & Duchess of Sussex’s incendiary claims to Oprah Winfrey, many of which have proven to be untrue,” Piers wrote.

“This is a resounding victory for free speech and a resounding defeat for Princess Pinocchios. Do I get my job back?”

Royal commentator Robert Jobson hailed the decision “a victory for common sense and free speech,” while Angela Levin said it was a “marvellous result from Ofcom.”

In the aftermath of the broadcast, Piers’ rant about Meghan’s Oprah interview received the most complaints to the regulator in a decade – with more than 57,000 lodged against him.

Ofcom then confirmed that they launched an investigation into the episode of Good Morning Britain under “harm and offence rules.”

An Ofcom spokesperson said of the decision to clear Piers: “This was a finely-balanced decision. Mr Morgan’s comments were potentially harmful and offensive to viewers, and we recognise the strong public reaction to them. But we also took full account of freedom of expression.

“Under our rules, broadcasters can include controversial opinions as part of legitimate debate in the public interest, and the strong challenge to Mr Morgan from other contributors provided important context for viewers.

“ITV might consider the use of timely warnings or signposting of support services to ensure viewers are properly protected.” 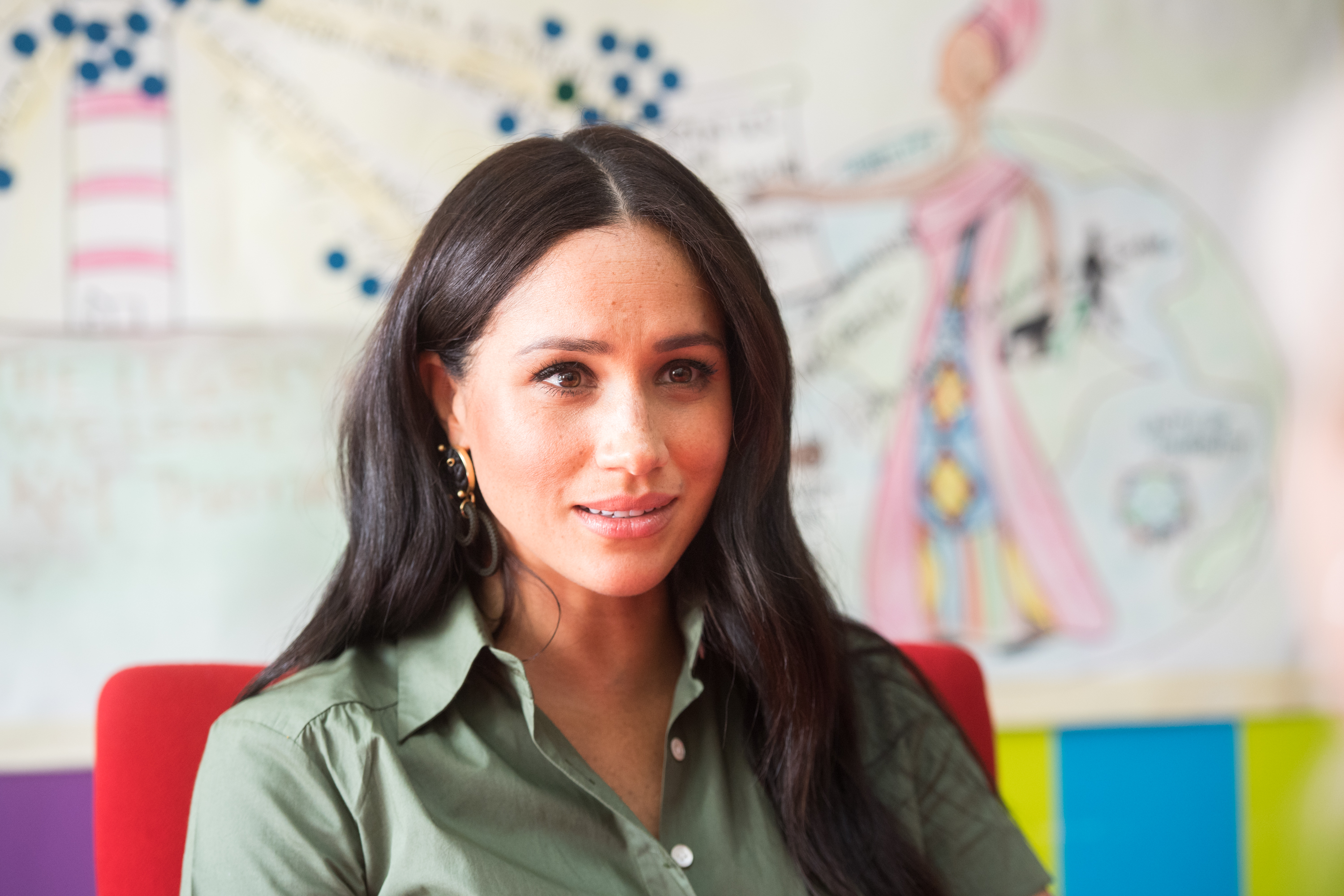 Piers slammed the Duchess of Sussex’s comments about her mental healthCredit: Getty – Contributor 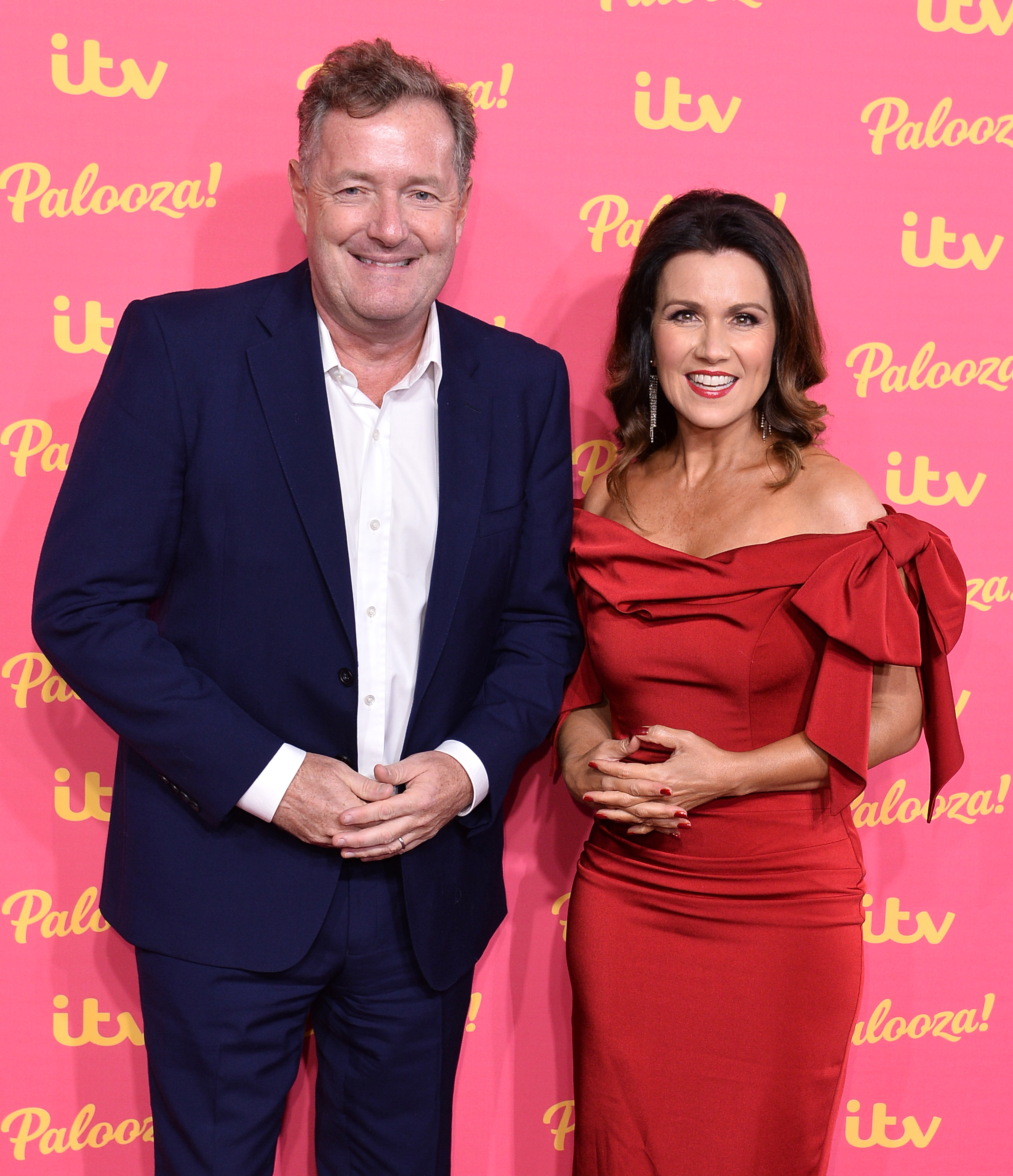 Susanna has supported her pal and former colleague PiersCredit: Getty