The original English dub voice actor for Ash Ketchum in the Pokémon animated TV series has opened up about her exit from the show, saying that she found it ‘heartless’ for her and other stars to be replaced for ‘no reason’.

15 years since Veronica Taylor last provided the voice for Pokémon trainer Ash, her passion and love for the world of Pokémon is truly wonderful to witness, having voiced the character from 1998 to 2006.

The voice actor’s face lights up when she talks about the impact Pokémon has had on fans throughout the years, describing it as ‘incredibly humbling and honouring’ to connect with people for whom the anime has played a significant part in their lives.

Following the news that a live-action Pokémon series might be in the works at Netflix, a report that the streaming giant declined to comment on, Metro.co.uk spoke to Veronica about her history with the franchise, the performer emphasising that she would always be keen to return if asked.

In addition to other characters in the TV series, Veronica voiced Ash in English for the first eight seasons of Pokémon, before being replaced by Sarah Natochenny from season nine onwards.

‘They replaced us, Pokémon USA replaced us after the eighth season. None of us had the choice to go on with the show after that. I know all of us would have,’ Veronica said, referring to the other voice actors in the cast who were also replaced after season eight. 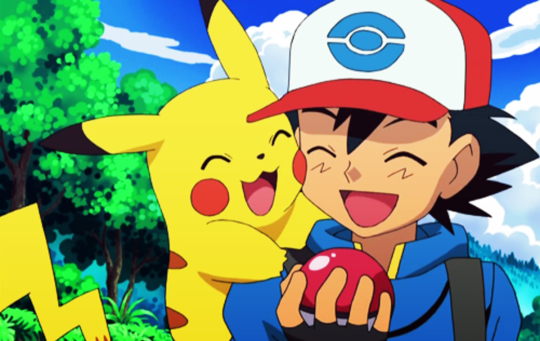 ‘I think the hard part was that we all gave our 100% because we loved the show, we loved working on it and the people we worked with, all of that. And we had such a deep connection to it, so to just simply be replaced for no reason was quite heartless, really.’

Veronica continued, stating: ‘I guess that’s the biz,’ and so ‘there’s not much you can do.’

‘Business is business and I don’t know their reasons for replacing us. It certainly was hard to get past. I suppose it still is a little difficult, but I’m happy that Pokémon goes on and people continue to love it and that Pokémon has helped so many people through so many hard times, through so many good times, it’s been a way for people to find friends and really connect on many levels, so I’m very happy that it continues and I’m happy in my small part to still be a part of it.’

When the news of a supposed live-action Pokémon series being in development circulated on social media, Veronica delighted fans when she tweeted that she’s ‘available’ to take part.

While she admitted that she’s ‘skeptical’ of a live-action depiction of the show – as she personally prefers the animation, particularly for the battle sequences – she added that she ‘would love to be involved in it’, expressing her hope that it would have a ‘deeper meaning’. 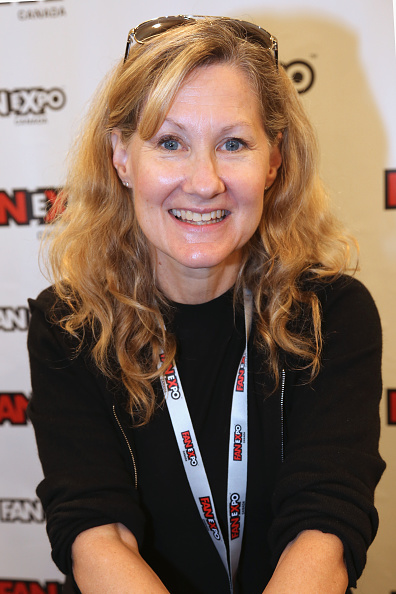 Veronica says she ‘tears up’ talking about Pokémon because it’s ‘so dear’ to her (Picture: Isaiah Trickey/FilmMagic)

In the years following her departure from Pokémon, Veronica has continued to connect with fans, whether through communicating online or by attending fan events and conventions.

The voice actor said that Pokémon is ‘bigger in my life now than it was when I was working on the show’, saying that she has had ‘incredible experiences’ learning about the journeys fans have been on, whether that be making friends through the franchise or using it to help them get through bullying at school.

‘All of that is so incredible to me and to be the bridge to their nostalgia and their childhood has been… I never take any of that lightly. It’s really quite an honour,’ she said.

‘It is hard to express how… the whole experience of it is so incredible and wonderful. It is hard to… I even tear up when I talk about it because it’s so dear to me and so to be able to go and talk to people about their experiences is really a great honour.’

While Veronica added that no one has contacted her as of yet about the purported live-action series, she is ready and willing to accept the call if it comes through.

‘Pokémon has taken up such a large part of my heart as have the fans and just to be, it may sound corny, but on this Pokémon journey, has been really incredible. So to be able to be on this next step of it would be amazing,’ she said.