The 26-year-old will be one of the hunks to shake things up in Casa Amor, and he’s more than used to a bit of friendly competition. 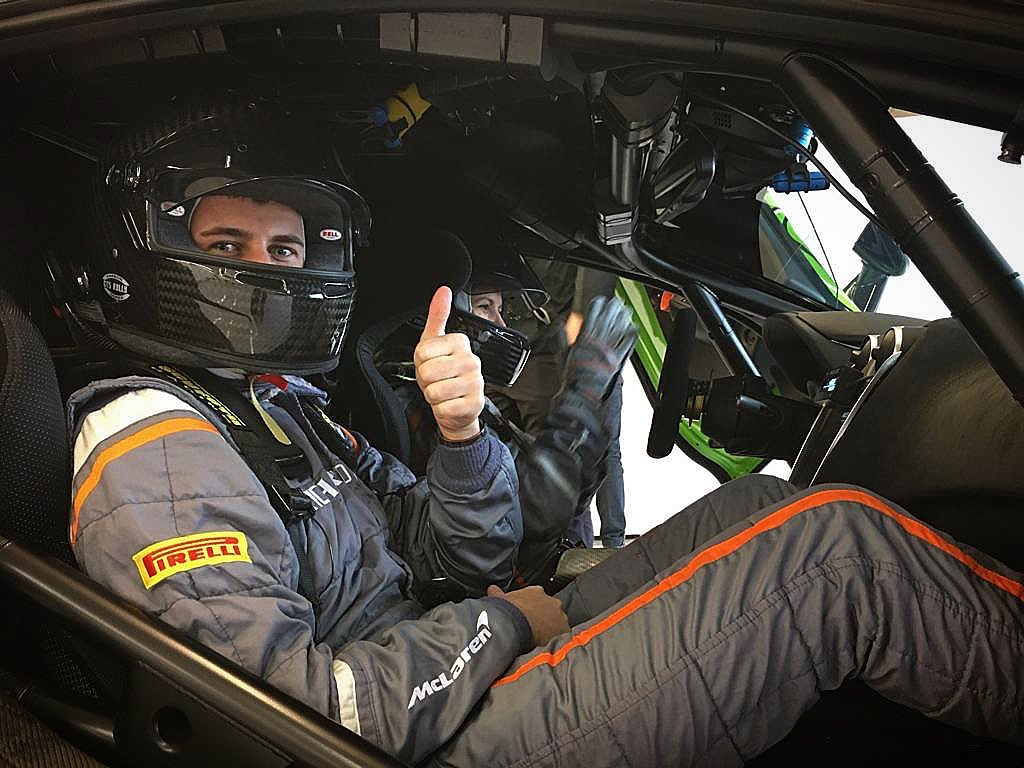 A source said: “Jack is gorgeous and successful, so he’s bound to set pulses racing and irritate the other lads. Bosses are confident he will shake things up and be a hit with the girls.”

Dog-loving Jack travels the world driving some of the flashiest cars on the planet from Ferraris to McLarens.

Used to the high life, he has scuba-dived on the Great Barrier Reef and enjoyed the paradise of the Gili Islands in Indonesia.

He used to race in the Formula 4 Championship for MBM Motorsport and before that he was a successful kart racer.

Fight for this love

Singleton Jack will be hoping to last longer than some of the latest villa arrivals.

When Hugo Hammond ruled out any romance with her it left her vulnerable to the axe.

Pulling Georgia for a chat before a shock recoupling, Hugo said: “For me I have to be completely honest with you, from that first chat I didn’t get that spark.”

To which Georgia sniped: “To be honest Hugo, I had worked that out in my head already.”

Moments later the Islanders gathered for the reshuffle – and Hugo was the last lad to pick his girl.

He chose to save his pal Chloe Burrows, sealing Georgia’s fate. 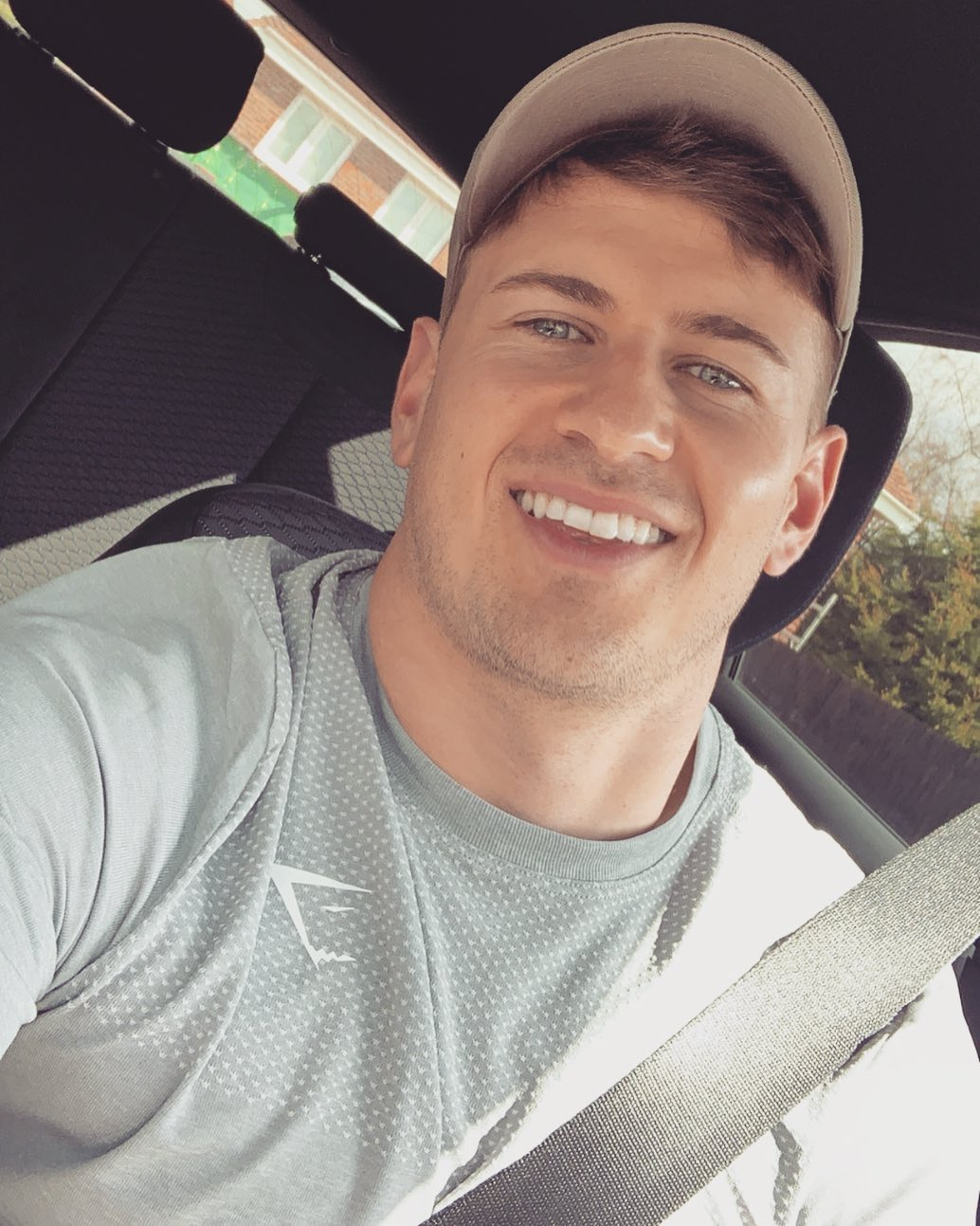